Where are they now? From consumer electronics to consumer wellness

After years developing several top brands, Ken Rayward these days is about getting clean water to the places that need it. Merv Robertson reports. 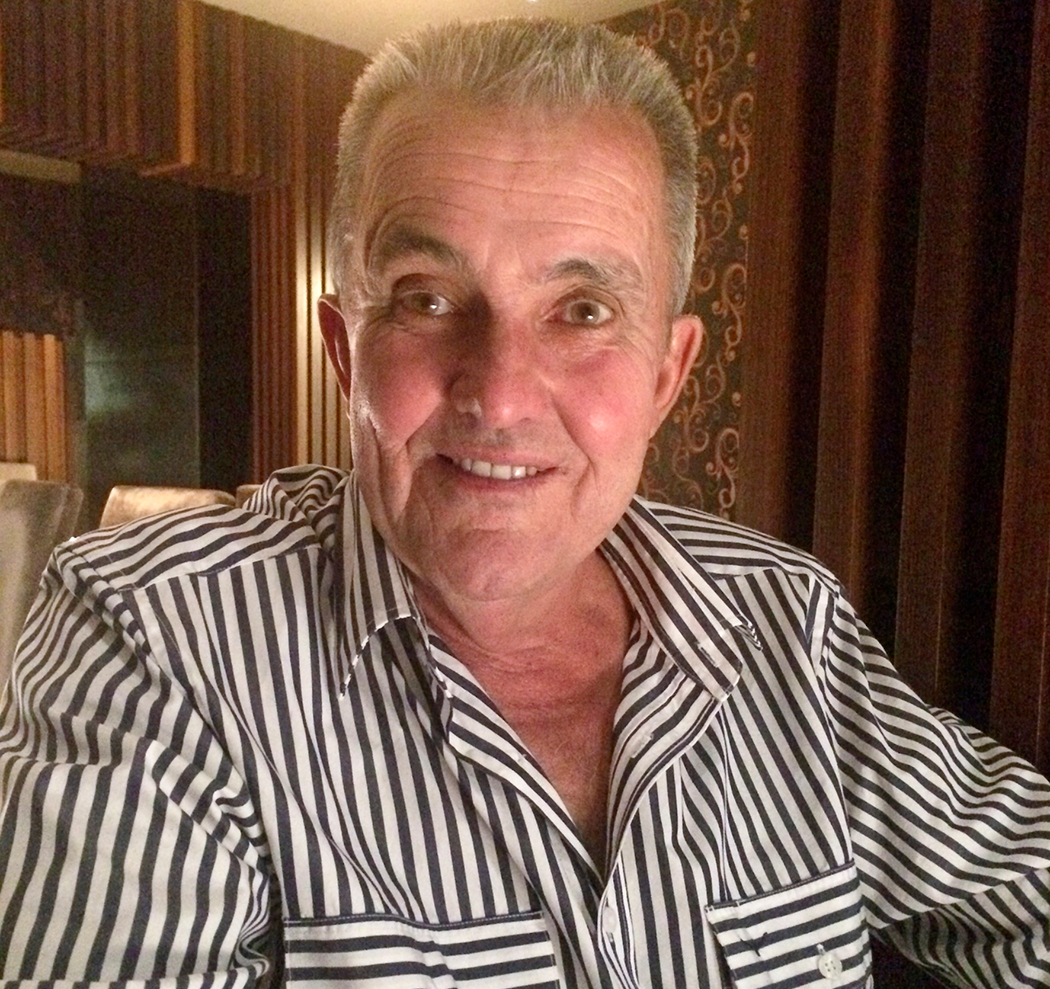 Ken Rayward is an Aussie from the textiles industry but we claim him as our own, especially as he had the good sense to marry Lynnette (a Takapuna girl) and move to Auckland three years later.

That was 1988 and he landed a job with Berry Industries, a subsidiary of Consolidated Electronics Industries (the New Zealand distributor for NEC and JVC), which was about to launch Samsung here.

Two events stand out for Ken during his stint with Samsung. The first was hosting Noel Leeming at the Opening Ceremony of the 1988 Seoul Olympics. “Noel was still battling cancer and, after the opening, as we exited the huge stadium, he had tears flowing down his cheeks, so overcome with emotion was he – a side of him seldom seen.”

Obviously there was work to be done in gaining dealer trust. As part of this process, Ken took a group to Seoul to see at first-hand what Samsung was all about. “That trip established the basis for the future,” he says.

After 2½ years and having successfully integrated Samsung into the New Zealand scene, Sharp tapped him on the shoulder. “I guess I made a nuisance of myself in that short period and, when Sharp decided to enter the country itself rather than use its distributor Trilogy Corporation, I jumped at the opportunity.”

As Divisional Manager of consumer electronics, Ken found that, although Sharp was an established brand, it wasn’t well regarded. But Sharp was “reinventing itself” he says, and he was tasked with developing the product and establishing distribution throughout the retail groups.

One of the new technologies around 1992 which attracted high interest was the advent of a new 6x4-inch LCD TV. It may have been “a sensation at the time”, says Ken, but the real flagship product for Sharp’s “rebirth” was the microwave oven.

“There’s no doubt that Sharp had a clear edge in microwaves and we set about becoming the ‘hero’ brand for the category. That set the platform for VCR and then we led the way with LCD projectors. Next was market leadership in portable audio and so at last Sharp was offering a comprehensive, competitive range and all the retail groups were supporting us.”

Then, in the year 2000, came another shoulder tap, this time from Parex Industries, then the distributor for DéLonghi, and Ken Rayward’s career took another turn as General Manager and later Chief Operations Officer with Australasian responsibilities.

“I had two excellent years and, when the Italians eventually set up shop here themselves, we had the brand well positioned in the ANZ markets.”

Those years in consumer appliances and electronics were special for Ken. “I got completely immersed in the industry and was blessed to be associated with so many real characters when they were in their prime, during a period when so much was going on, when so many new developments were being made,” he says.

Still, by 2002 Ken was “keen to try new things, do something completely different with my life, and on my own account.” So he set up Hygiene Dynamics and found a franchise opportunity in the commercial hygiene services sector.

Then came some tough times after a relationship with a pair of would-be investors went badly wrong. “It all blew up in my face and I was declared bankrupt in 2005 which was a traumatic situation, but one which, with the support of Lynnette and my friends, I fought out of.” Three years later, having repaid all creditors in full, it was “time to get cracking again!”

Believing there was a need for an environment-friendly anti-bacterial product, Ken eventually found an ex US military product which had been used for bacterial protection in nuclear subs during the Cold War, inside to protect the filtration systems and outside to prevent algae build-up.

After gaining access to this dormant technology, he went into partnership with a long-term friend and with a US technical manufacturer and developed a product which has been on the market for four years now.

Choosing to live in Auckland, Ken has an office in Melbourne, makes the product in America and has distribution across Europe, USA, China, South East Asia and here in Oceania. Sadly, cancer having taken Lynnette from Ken a couple of years ago, he has “thrown my whole being into the business, hauling my sorry arse around the world every two months.”

Ken’s brand is Fresche and the business is Fresche Bioscience Pty Ltd (www.freschegroup.com). It provides anti-bacterial protection for horticulture, agriculture, and the textile, medical and hospital sectors.

“We are delivering improved wellness to people and our product purifies the dirtiest waters for next to nothing. You know, there are 5,000 kids dying each week in third world countries because of bad water and we want to take our technology to these places and assist greatly in reducing that number. That’s our main endeavour now.”