In a parallel universe not so very far away... 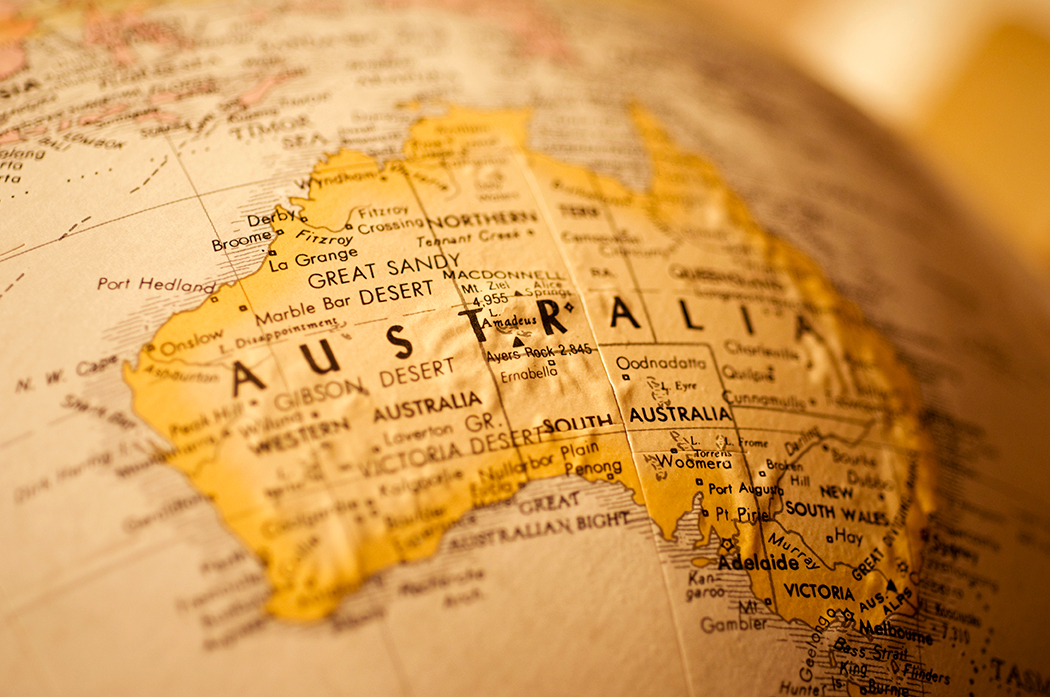 In the last couple of days, having seen contrasting Q1 FY 2016 updates from Harvey Norman, JB Hi-Fi and Dick Smith, the Australian media have been talking about parallel universes.

Dick Smith (ASX link) saw the best sales growth of these three retailers last year (see below), but in the last 48 hours it has also just forecast a drop in profit for FY2016 of around 11-18%...

This has led the Lucky Country’s business media to ask "are these retailers working in the same market?"...

The only public figure that means anything in terms of a direct comparison is JB Hi-Fi’s (ASX link) recently announced FY2016 sales outlook of AU$3.58 billion (+5.5%).

The the three retailers' latest Q1 FY2016 sales are all much of a muchness but Dick Smith's modest just-released +1.3% Like For Like figure for Q1 FY 2016 does confirm it has already fared less well per store than the opposition.

Looking at the last full FY and the latest quarterly (Q1 FY2016) figures, the following total or global figures may be useful:

Operations in New Zealand “outperformed in a competitive market”, showing an AU$3.36 million (+6.7%) increase in the profitability of the company-operated NZ stores.

The New Zealand arm fared less well with an EBITDA of AU$4.1million (–66.7%!) although this market was looking up in Q1 FY2016 with its “best quarterly sales performance since acquisition”.

"Parallel universes"? The jury is out on that, here at Wares at least. But we may need to review this again at the same time next year.