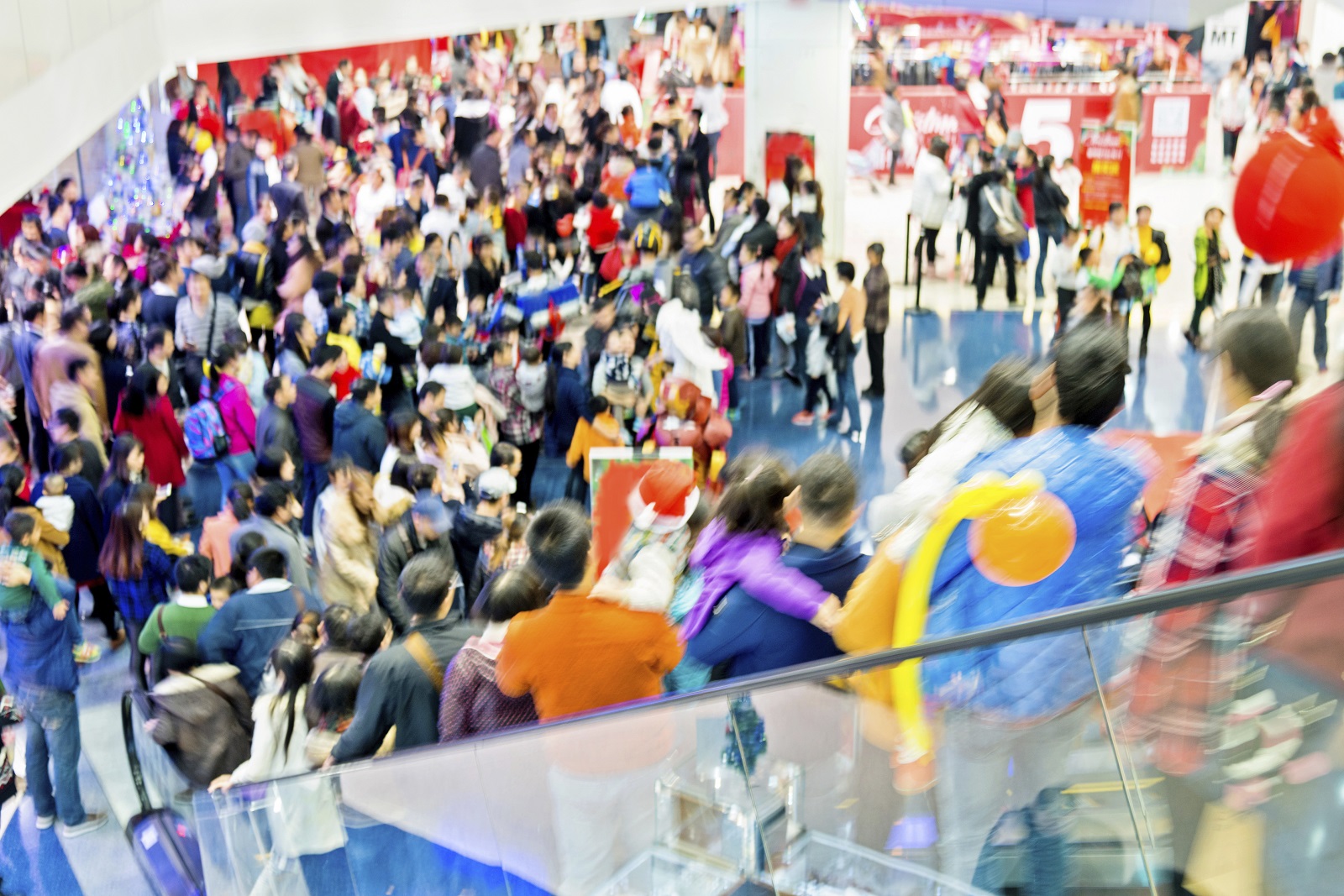 With peak season upon us, how have the main retailers been faring so far?

Harvey Norman’s figures for the first quarter of FY2017 (July-September 2016) showed overall sales of AU$1.69 billion or +6.6%, with the added bonus of impressive bottom line growth as overall unaudited profit before tax was +25.9% (AU$115.6 million) on the previous year.

Noel Leeming’s same store sales performance for the quarter to the end of October at +10.5% easily outshone its stablemates’. Its Q1 sales of $183.6 million were +12%. During the quarter, two new stores were opened in Takapuna and Tauranga Crossing, while the Gisborne store was relocated.

The retailer also won the Most Improved Award in the IBM Kenexa Best Workplaces Survey Enterprise category for its increasing team engagement.

In mid-November, Smiths City Group updated the market on the first 6 months of its financial year to October 2016. Its top line was +17.6%, due in part to the purchase of Furniture City in April 2016. On a same store basis, sales revenues were +7.7% while Gross Margin was +1% over the same period last year.

The update also noted that the 30th Smiths City store would open in Hastings in February and would be the first to sport a new retail layout based on the market research conducted in 2016. The retail layout will be then rolled out throughout the retail network.