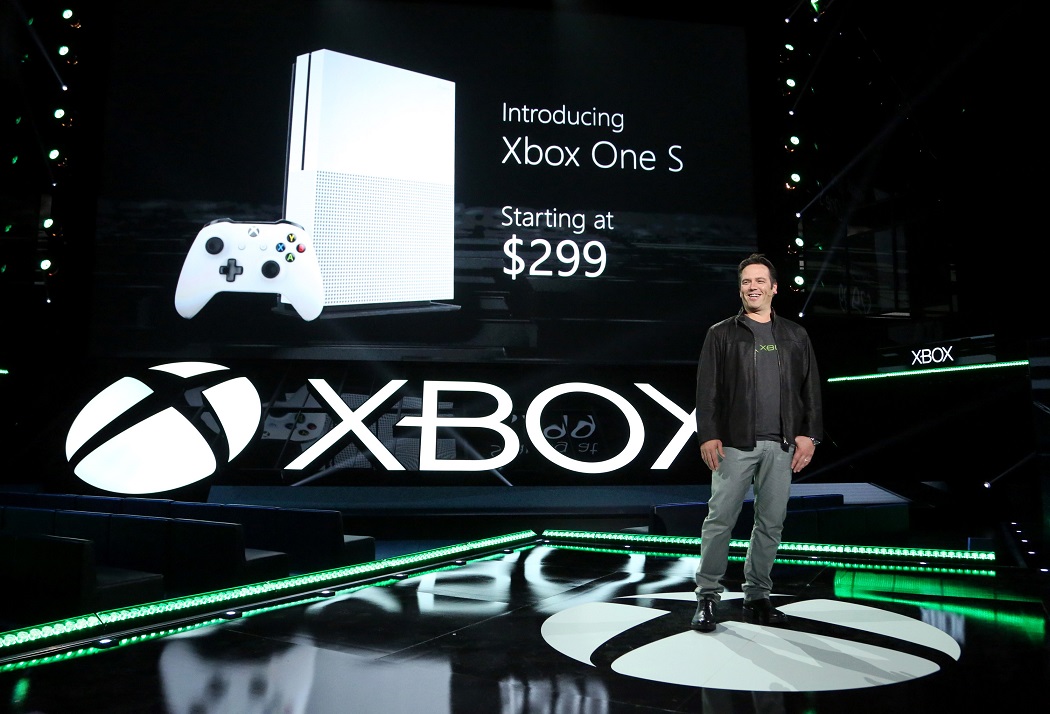 Three years since the launch of Xbox One, the new smaller "S" console is due out in August,

Among the launches at this week's E3 gaming show in Los Angeles, Microsoft unveiled Xbox's next mid-life regeneration.

Xbox One S is not quite actually the next generation - that's Project Scorpio (see below below) - it does however bring a 40% smaller form factor, new Bluetooth controller, internal power supply, up to 2TB internal storage and the ability to play 4K (UHD) video.

Oh and it should come out at around the same price as the current Xbox One's price tag. 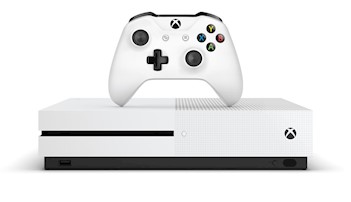 Looking further forward, the aforementioned Project Scorpio really is the next generation, being both native 4K and VR-capable, without compromising maximum resolution and frame rate.

Due out maybe as early as Q3 next year, Project Scorpio is designed to prevent 4K and VR gaming becoming the province of the PC.

Says Microsoft: "Coming holiday 2017, Project Scorpio will be the most powerful console ever created, with 6 teraflops of GPU delivering a premier console gaming experience including true 4K gaming and high-fidelity virtual reality."

Project Scorpio will coexist alongside Xbox One and Xbox One S and will be compatible with all Xbox One games and accessories.

Read the official Microsoft information on all this here and The Verge's as always insightful take on the announcements here.

We'll be keeping a look out too for Sony's announcements, due today, around its next generation PlayStation.

Watch the complete Microsoft E3 press conference in the video below: