PHONES, COMPUTING & GAMES ROUND UP

Smartphones are still soaring in NZ, but softening elsewhere

GfK NZ (www.gfk.com/en-nz/) confirms that despite what’s being seen elsewhere in the world, the New Zealand Telecom category continues to grow, driven by smartphones, with the release of new models like Samsung’s Galaxy S7 contributing to the boost in sales compared with the same period last year.

Elsewhere in the world, smartphones aren’t what they used to be, with global shipments falling 6% in Q1 2016, and even Apple seeing its first ever fall in iPhone sales. Stats from Juniper Research (www.juniperresearch.com) suggest that it’s the Chinese market that’s the base cause of most of this slowing growth, along with suppliers providing fewer reasons for consumers to upgrade…

Still with smartphones, ABI Research (www.abiresearch.com) forecasts that global revenues of aftermarket mobile accessories will pass US$110 billion in 2021. Aftermarket Bluetooth headsets for smartphones will grow the fastest, says ABI, in terms of both revenue and shipments, with shipments expected to show a 9% CAGR 2016-2020. Other key drivers of growth include enhanced screen protection with for example privacy protection and cases with smart charging. Third party wireless charging pads are another ABI Research tip for the top. 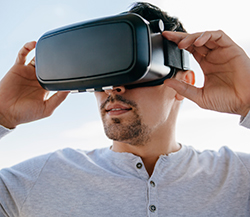 With Augmented Reality (AR) developing into an enterprise play and Virtual Reality (VR) fitting largely into the consumer space, it is VR which is attracting significant interest across several Wares categories, from gaming to home entertainment and much is being made of the potential of this market.

For example, ABI Research expects to see a 95.4% CAGR for standalone VR devices through 2021, more than for mobile VR devices.

Suggesting the sweet spot for standalone VR devices will be $300-500 initially, they will be more expensive than mobile-reliant headsets, such as Gear VR, but below tethered devices like the Oculus Rift.

This shift to lower-cost, standalone VR devices does have a few obstacles to overcome however. Issues like heat generation and battery life in smartphones, while cost and portability are currently holding back higher-end tethered VR.

So, says ABI Research, it will be the next generation of “middle-ground” devices that will see the greatest growth, with lower prices than tethered VR and higher performance than mobile VR.

While volumes may be low compared to mobile VR, these new standalone VR products will drive revenue growth and will eclipse mobile VR revenues by a factor of more than four.

The technology pundits at Canalys are predicting growth for 3D printers, despite a tough year for many large brands in 2015, many of whom struggled to maintain growth rates and, as a result, cut back or cleared out of the category altogether.

The flipside is that this has allowed new vendors into the category with 3D printers at lower prices while, at the higher end, enterprise-focused vendors like HP are entering the market.

As a result, Canalys expects to see not only a “dramatic shift in the 3D printing vendor landscape over the course of the next few years” but also “substantial consolidation” as some vendors quit the market.

Still, there’s growth ahead, with Canalys forecasting that the worldwide market for 3D printers, associated materials and services will reach a value of US$4.9 billion by the end of this year. 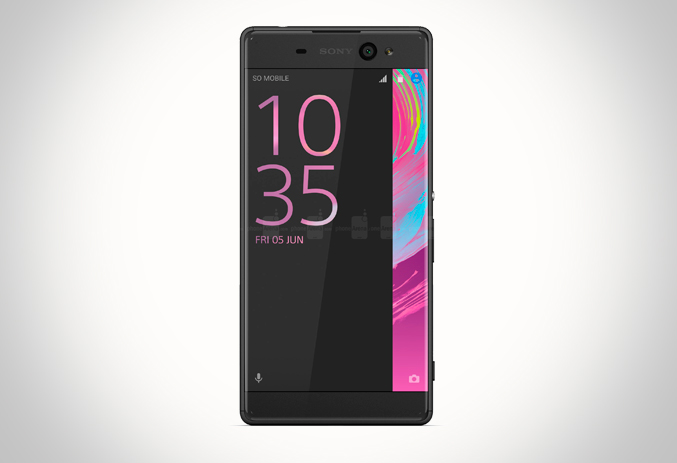 Sony is inviting consumers to “become the master of selfies” with the Xperia XA Ultra’s 16MP front camera, low-light sensor, borderless 6-inch display and up to two days’ battery life. Xperia XA Ultra is also equipped with a smart selfie flash to naturally illuminate faces for night scene selfies, Optical Image Stabilisation to counter hand shake for both photos and videos and a Hand Shutter feature – just raise a hand and the shutter timer will start, leaving time to strike a pose. The phone also has a super-fast main camera featuring 21.5 MP, Hybrid Autofocus and quick launch. Xperia XA Ultra will be available in Graphite Black, White, and stunning Lime Gold. 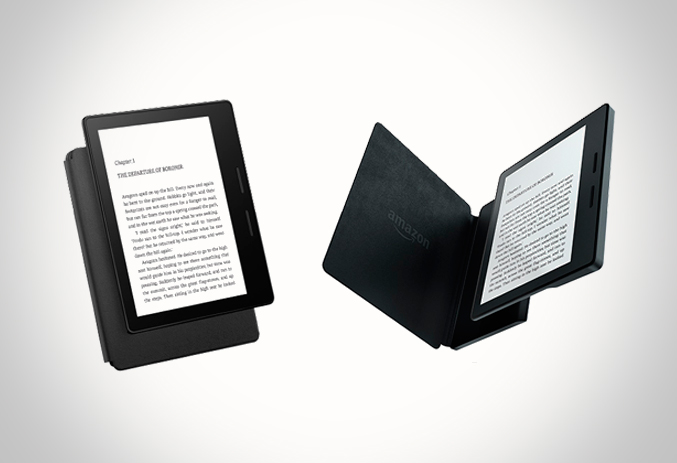 Amazon has launched Kindle Oasis, the eighth generation of Kindle, with a Next Generation Paperwhite Display, an all-new, thinner and lighter design and comes with a charging cover that delivers significantly extended battery life. Kindle Oasis is available for pre-order today for $399.99 and will start shipping in the coming weeks. Kindle Oasis weighs just 131 grams and is just 3.4 mm at its thinnest point – 30% thinner on average and over 20% lighter than any other Kindle. Designed for extended reading sessions with an entirely reimagined shape, Kindle Oasis’ dual-battery design delivers months of battery life. 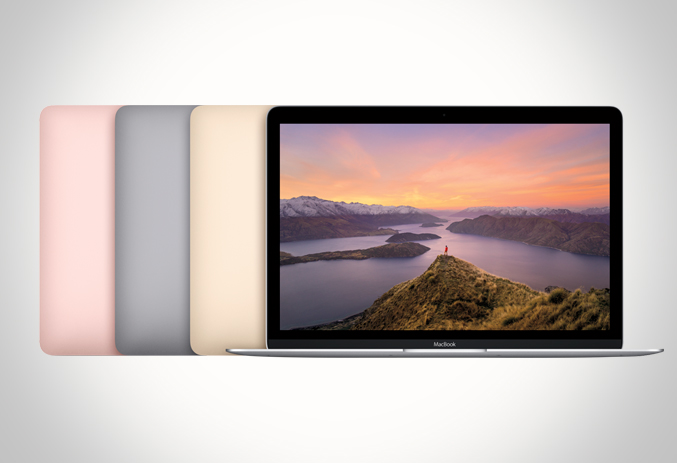 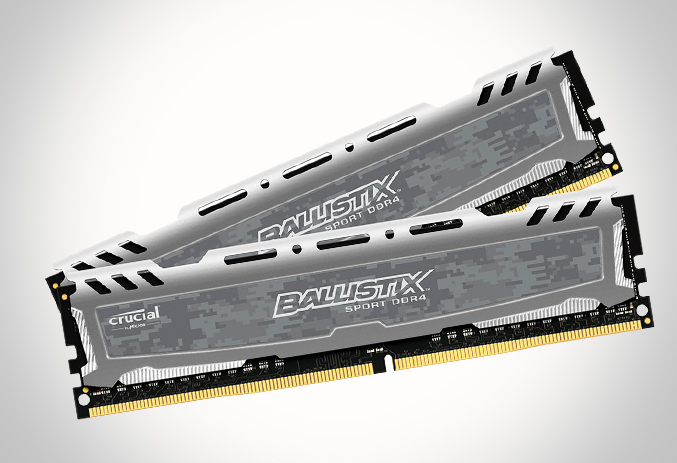 Crucial’s new modules have been designed to give gamers more speed, more performance, and better gaming. The new modules accelerate gaming laptops and small form factor systems by packing faster speeds into every memory slot, enabling users to run even the most demanding games and applications. The new black & camo range brings increased performance and enhanced integrated graphics frame rates with speeds starting at 2400 MT/s, easy plug-and-play installation with Intel XMP 2.0 profiles for simple configuration, limited lifetime warranty and up to 16GB on a single SODIMM. 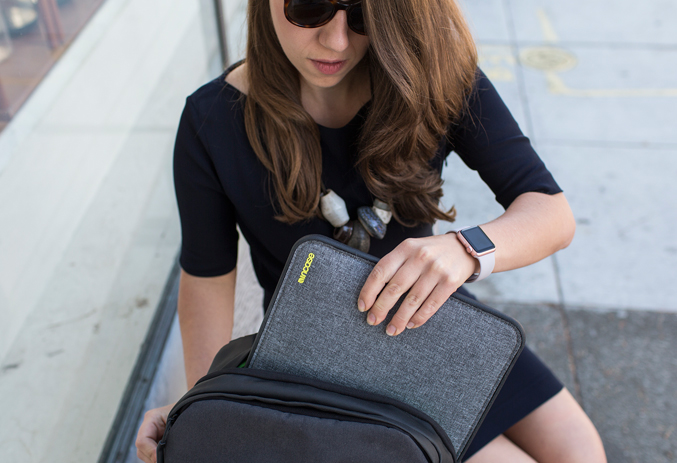 A range of bags and accessories from Incase, including the EO Travel Collection, features Ecoya fabric, an eco-dyed poly fabric that reduces CO2 and COD emissions in the production process. The Eco benefits of Ecoya yarn versus traditional yarn results in 89% water savings, and a significant savings in chemical emissions. 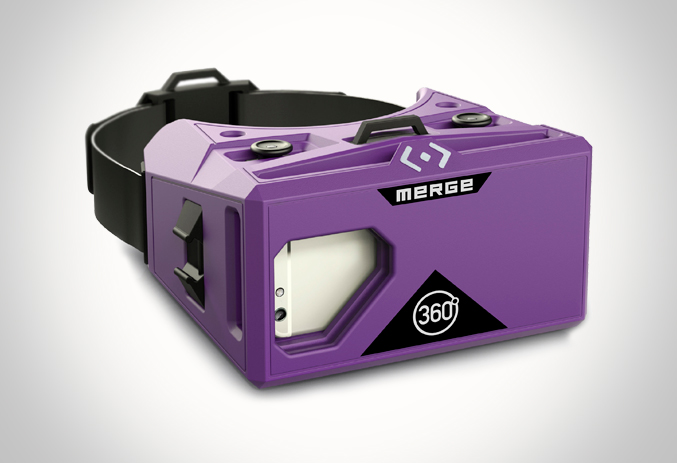 This affordable (US$129) product brings virtual reality to Android and iOS smartphone owners, including larger sizes like the iPhone 6+. MergeVR Goggles are compatible with VR apps and 360° video already on Google Play and in Apple’s App Store. They are made from a high-end, soft, and flexible foam for a friendly feel, and fit and are durable enough not to have to be treated too carefully. The other product, the MergeVR Controller, is a wireless handheld 9-axis motion controller specifically designed for mobile virtual reality, games and more. MergeVR as yet has no official distributor in New Zealand. 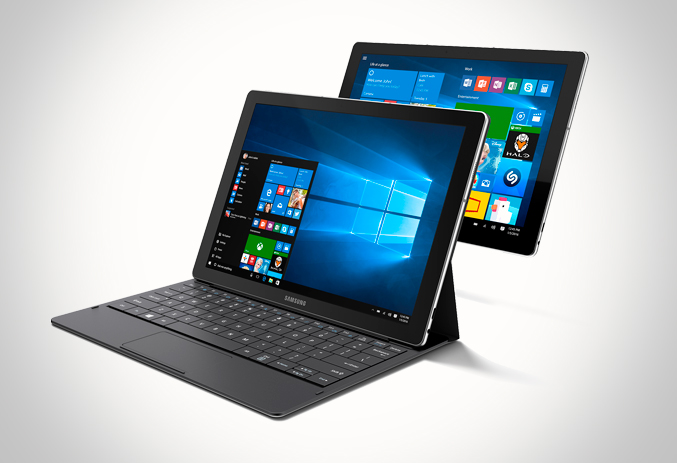 A premium lightweight tablet that’s billed as “delivering full notebook PC functionality”, the 12-inch Galaxy TabPro S comes with Microsoft Windows 10, bringing notebook PC functionality to the tablet’s smaller form factor. Easily portable with its keyboard cover/stand, the new tablet also brings with its “full PC functionality” thanks to Windows 10 Pro, so users should also be able to plug straight into their existing IT infrastructure when they get to work. In this respect it is also the first Windows tablet to support LTE Cat 6. Fully charged in just 2.5 hours means up to 10.5 hours of battery life. A multi-port adapter (HDMI, USB Type A & C) and Bluetooth Pen are available separately. There are two versions, one Wi-Fi only, the other including LTE. 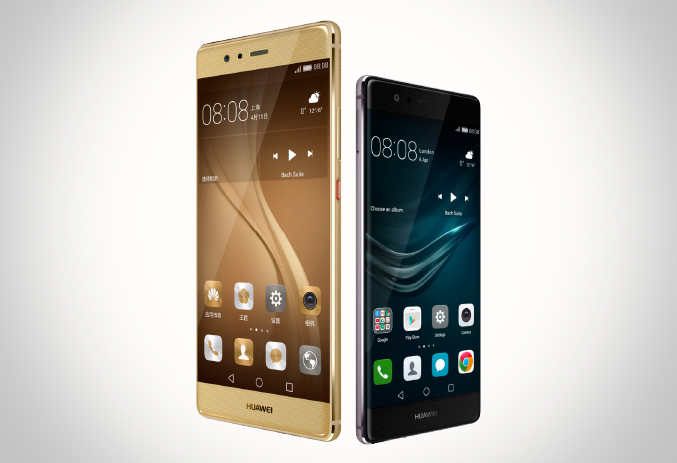 Is it a smartphone or is it a camera? May saw Huawei launch its new flagship aerospace grade aluminium P9 and P9 Plus smartphones with a revolutionary dual-lens camera co-engineered by Leica. P9’s dual-lens design uses Leica’s renowned optical lenses and includes both a dedicated RGB camera to capture vivid colours and a separate monochrome camera. An algorithm combines the two images to create a stunning result with outstanding depth and accuracy. Other camera-orientated features include easily adjustable camera aperture. 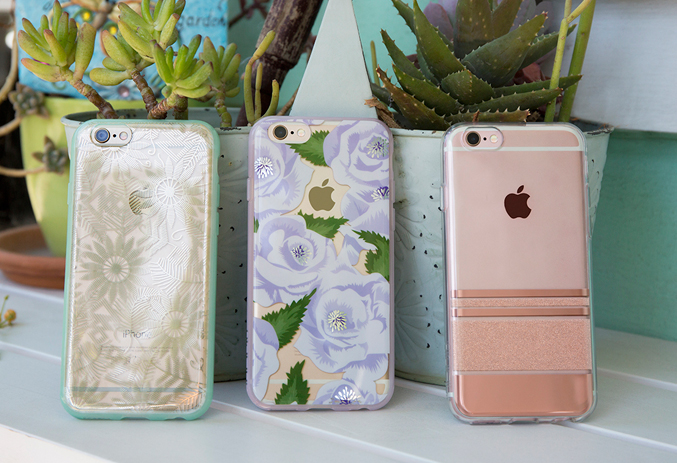 Designed “as an extension of personal style”, the Incipio Design Series comprises seasonal collections of smartphone cases that provide both pattern and protection. Pretty and protective, the Design Series fuses Incipio’s award-winning standards of device protection with features including raised edges for added screen protection and scratch-resistant case coating to keep phones safe from drops, scuffs and more.