ALL ABOUT HOME IMPROVEMENT 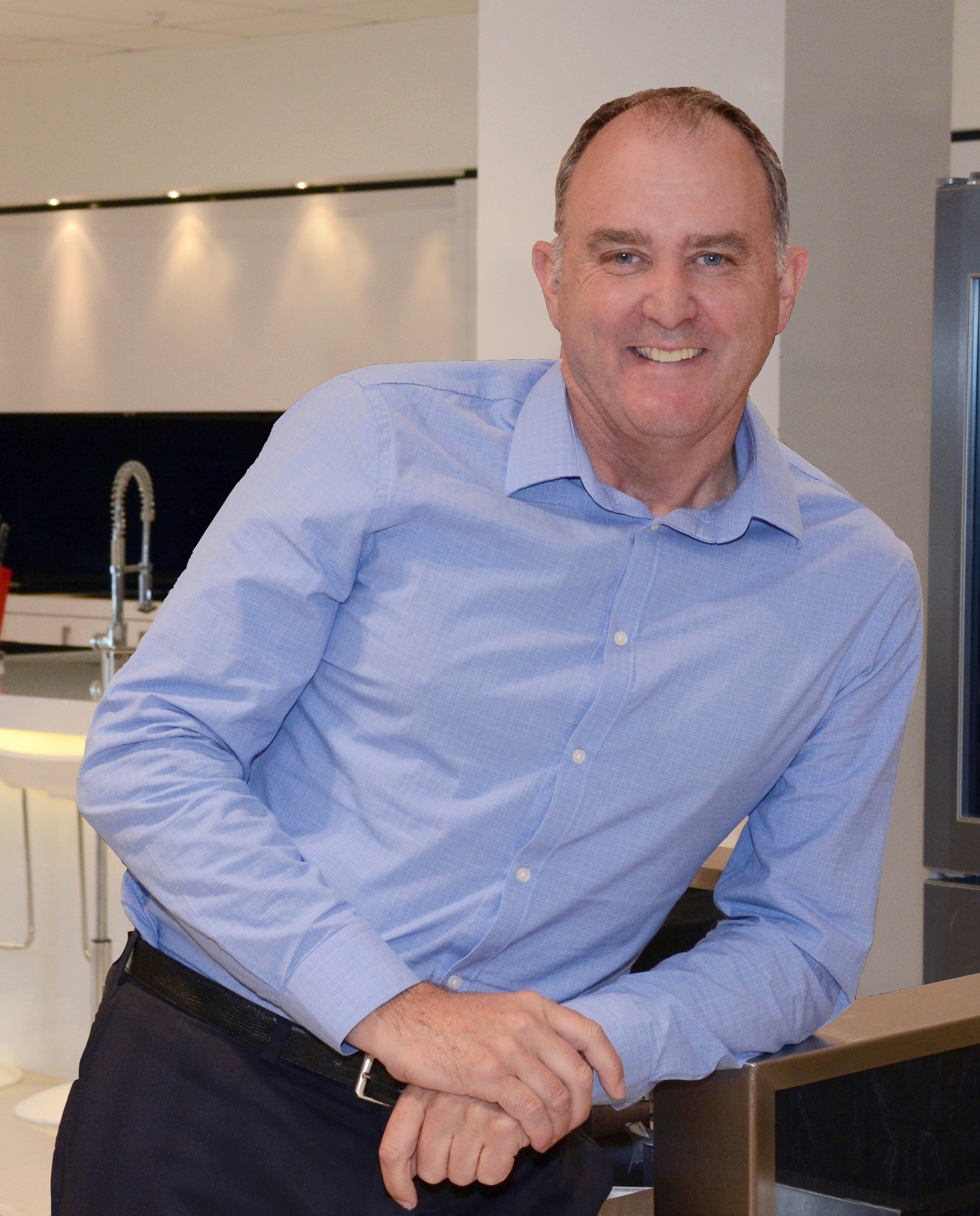 Greg Dennerly’s career started in servicing, progressed through premium appliances and now he’s about improving your home in quite another way.

Having developed an interest in electronics at an early age, Greg Dennerly worked after school and at weekends at TV rental and service company Autel Distributors on Jervois Road in Auckland’s Herne Bay.

Once Greg had finished his schooling, Autel owner Bob Lye (now retired and living in Athenree, Waihi Beach) took Greg on as an apprentice technician. The year was 1978, Greg was 16 and he was driving around in a Morris van repairing TVs.

In 1982, his final year as an apprentice, Greg bought the business, changed the name to Autel TV Services and went about diversifying, gradually moving more into retail while maintaining the service department. 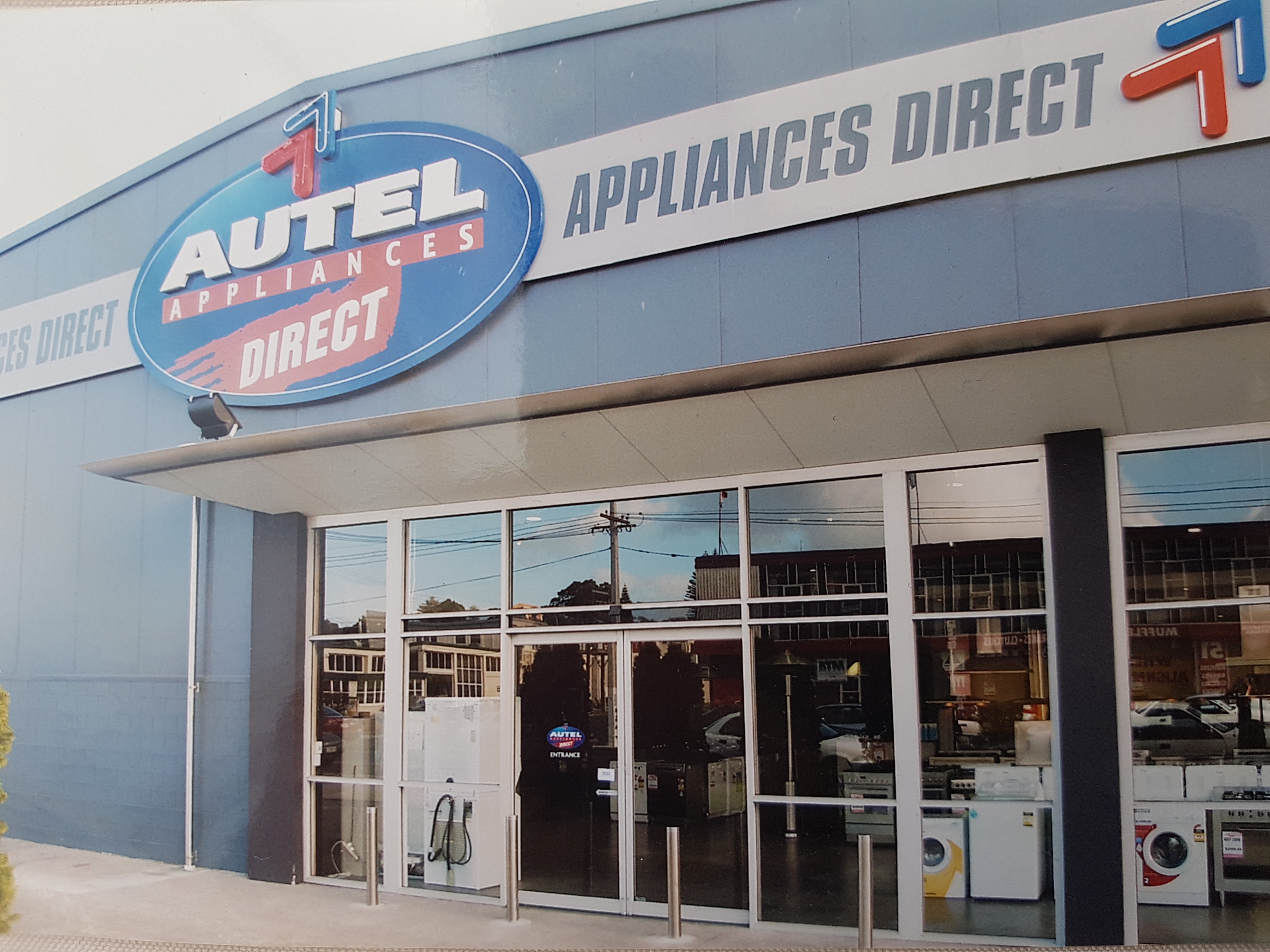 Then, John Case, a Simpson Appliances rep, came to Greg with a plan to collaborate at a big expo on the North Shore.

“I seized on the opportunity,” says Greg. “We had an absolute ball and exceeded all expectations, a good result for someone who had never even sold a fridge before.”

This was the trigger for Autel’s new journey in kitchen and laundry products.

As the retail business grew, Greg’s ambitions and confidence grew and in 1992 he opened a second, larger format store in Carr Road, Mt Roskill (photos above and below), at the same time rebranding as Autel Appliances.

To make the new large store concept work, in 1994 Autel joined the RTS buying group which had been granted a Retravision licence the year before. Herne Bay then became Autel Retravision while Carr Road continued to trade as Autel Appliances as an unidentified member.

At that stage Greg was delighted to bring close friend Geoff Thompson on board in a senior sales role. Many a night was spent networking with suppliers and they watched closely how established dealers, both in New Zealand and offshore operated.

Looking back, Greg singles out Rob Duckworth and Brian Watt for providing valuable industry insight while Western Australian the late Rick Hart had a major influence as to how Autel stores were designed and positioned. It became an exercise in differentiation. 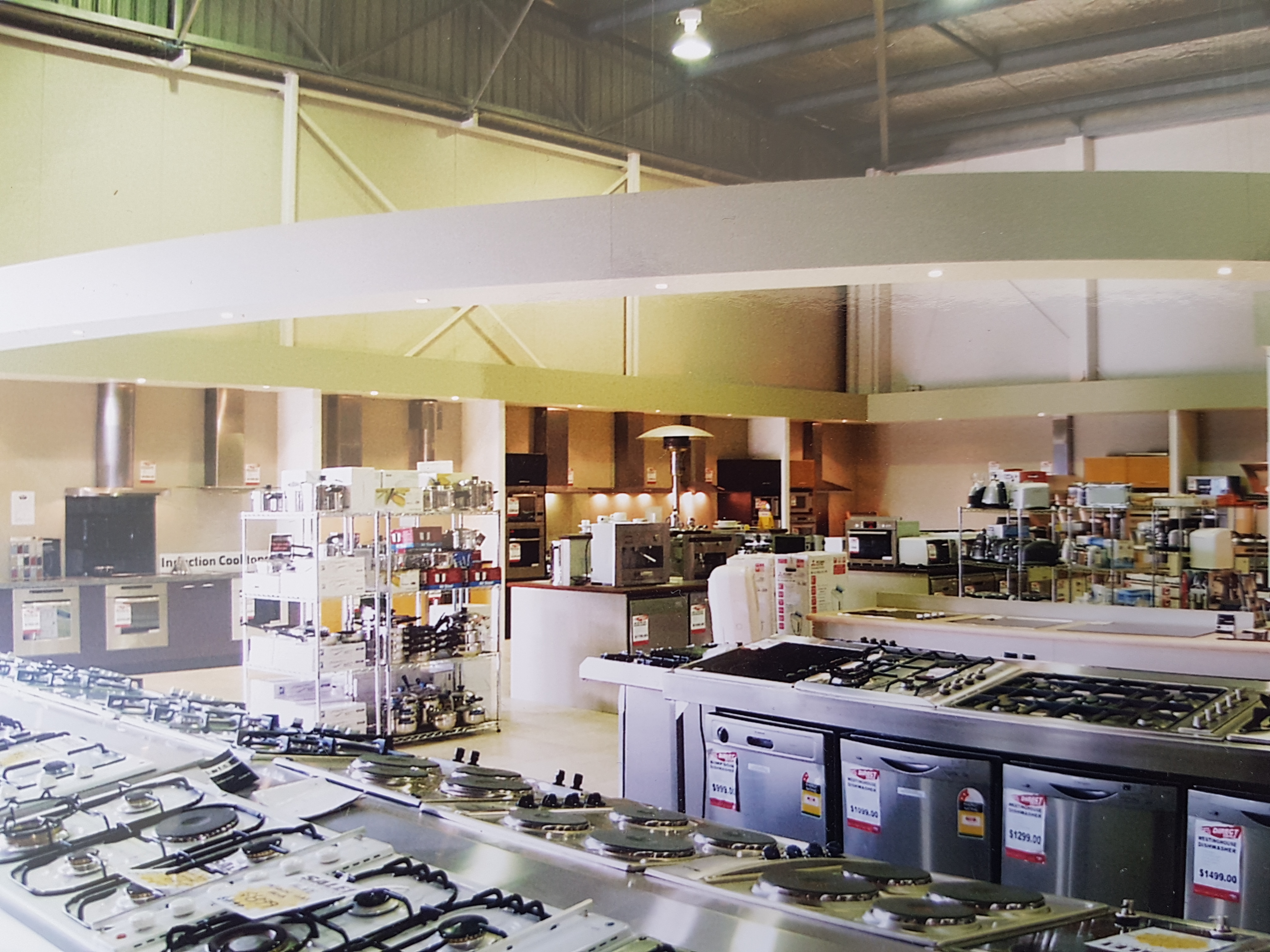 Making sure everyone has a Lifestyle

After experimenting with different marketing concepts and demographics, in the early 2000s under the new brand of Autel Direct, stores opened in Mairangi Bay, Botany, Greenlane, Tauranga and Wellington.

Then, in 2005, Greg bought Parnell-based retailer Lifestyle Appliances. He also acquired Prestige Marketing which distributed Liebherr, De Dietrich, Brandt and other premium brands to the industry.

Where competitors were investing in multiple categories, Autel Direct and Lifestyle Appliances specialised in kitchen and laundry products, from affordable builders’ packages through to premium products for designer homes.

Autel versus the GFC (and the bank)

Between 2001 and 2008, Autel was flying high. Margins were profitable and annual turnover reached $22 million.

But 2008’s GFC brought about a severe downturn in the construction and retail industries and Greg’s businesses were far from immune as lower turnover and declining margins had a huge impact on the Autel business model.

Still, says Greg today: “We managed to ride through the GFC and the market was starting to lift again. We had no debt other than an overdraft with the bank and I felt confident that, with time, we could ride this wave.”

However he was unable to convince the bank, which issued a 24 hour bank demand resulting in the Autel Group being put into receivership in February 2010, much to Greg’s chagrin.

“It didn’t make commercial sense to me and I felt there may have been other influences. It was a receivership process that wasn’t in the interests of saving the business.”

In March 2010, Greg was diagnosed with cancer requiring lifesaving open heart surgery, which was a success.

In effect the formula was the Autel retail model combined with the Lifestyle brand, all under the Noel Leeming umbrella.

Greg led the product selection and oversaw the design and establishment of Noel Leeming Lifestyle and says he also enjoyed being part of the Noel Leeming family and senior leadership team, using his experience to add value to the business.

In December 2014, Greg had a desire to work for himself again. Combining his passion for design, retail and real estate he now pursues a role as an appliance consultant through Prestige Marketing which in turn supports his new career as a residential real estate specialist with NZ Sotheby’s International Realty based in Auckland.

If you would like to catch up with Greg or make contact with him, email on greg.dennerly@sothebysrealty.com or call 021 042 0966.

Our last few episodes of “Where are they now?” are available in longer form thean in our print editions (and with more images !) here: www.wares.co.nz/categories/where-are-they-now/