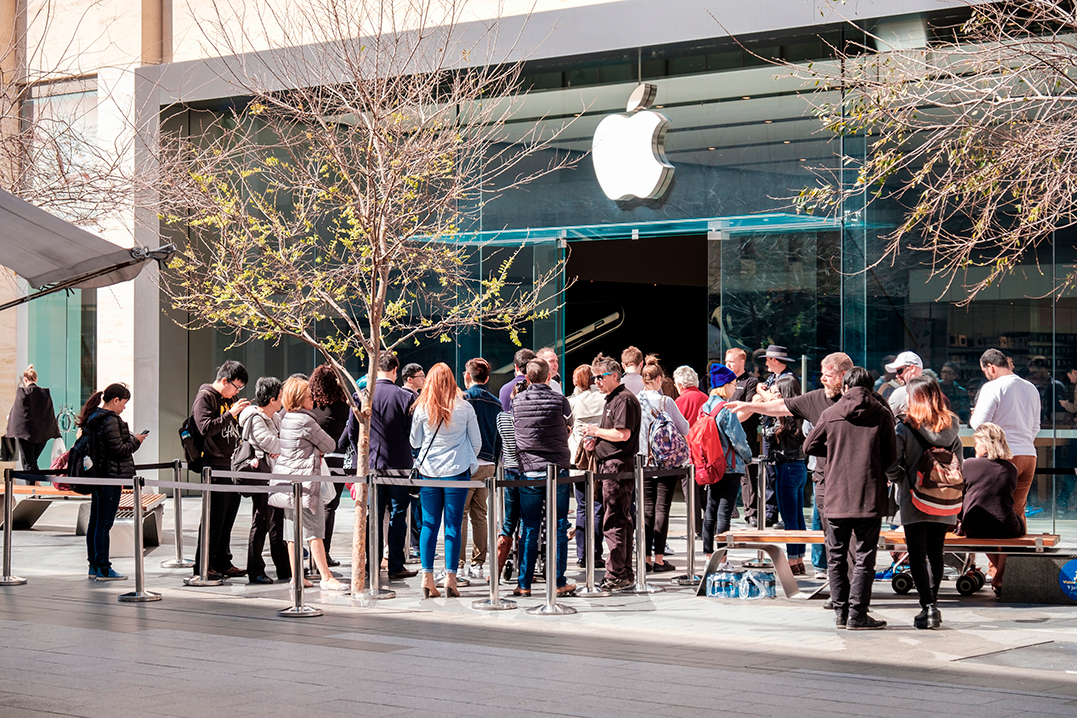 A few category highlights from the mobile industry’s annual pilgrimage to Barcelona and MWC 2017: 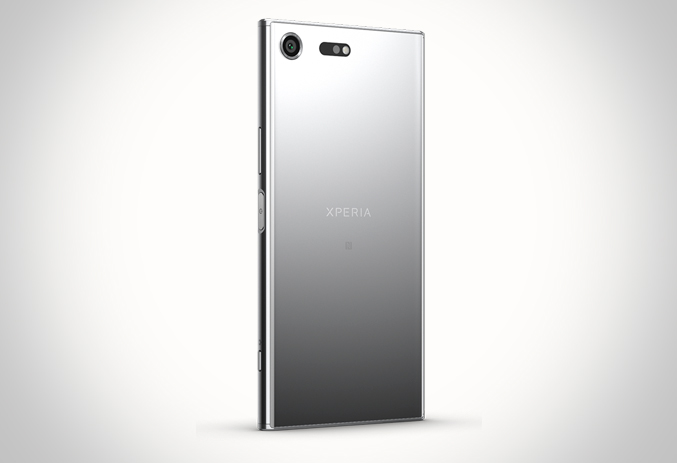 Sony also introduced its Xperia XA1 (5”) and and Xperia XA1 Ultra (6”) featuring high-end camera specifications with 23MP sensors, borderless design for a full-width display and smooth performance and fast speed for those who thrive online. 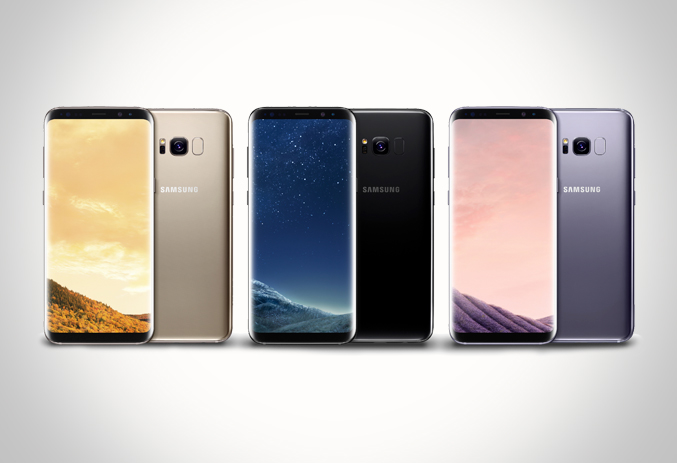 The big news in phones this month is the release of the Samsung Galaxy S8 and S8 Plus. Arguably the world’s best phone (for now anyway), Samsung has dramatically upped the specs on the S7, almost doubling processing power and has what many are calling the best smartphone screen ever, a massive 5.8” Infinity Display screen that is even more impressive in the Plus model’s huge 6.2” screen.

Other changes include the addition of another physical key that takes you to Samsung’s new entry into the smartphone AI arena, with an assistant called Bixby. Features a boosted 8Mp front camera, facial and fingerprint recognition and fast and wireless charging. And while the S8 can operate two sets of wireless headphones at the same time it also has a headphone jack! 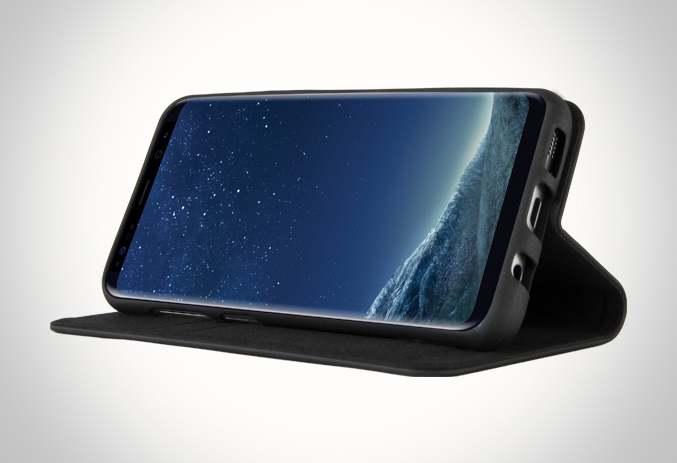 3SIXT now offers four new phone cases for the Samsung Galaxy S8 and S8 Plus. For the ultimate two-in-one case, the genuine leather wallet folio 3SIXT NeoCase provides everyday protection with all the space you need for cards and cash. This versatile case can magnetically mount in your car using the 3SIXT NeoMount or NeoVent. The slimline 3SIXT SlimFolio (see photo) and 3SIXT Pureflex cases are also new.

The 3SIXT Quick Charge Wall Charger and Quick Charge Car Charger have compact designs that blend neatly into your home or car’s console. Both models feature Qualcomm Quick Charge Class A technology to charge devices, for super-fast charging up to 75% faster than some models.

The 3SIXT USB-C to USB-A v2.0 cable is ideal for super-fast charging and data transfer. The reversible USB-C connector also gives the ability to plug and unplug easily no matter what direction. And, for connecting two USB-C devices the 3SIXT USB-C to USB-C cable has connectors that click into your smartphone or tablet for a snug
and secure connection. 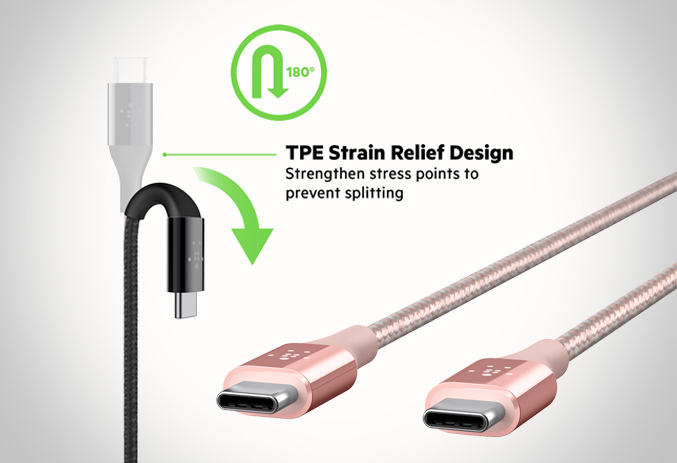 The MIXIT DuraTek USB-C cable is the latest addition to Belkin’s DuraTek cable collection. USB-IF Certified it comes with a 5-year limited warranty and features reinforced conductors with Kevlar fibre for durability, protecting the wires inside from damage and longer, flexible, strain-relief that absorbs stress from bending. The 1.2m cable is covered in double-braided nylon to form a flexible, durable cable jacket. 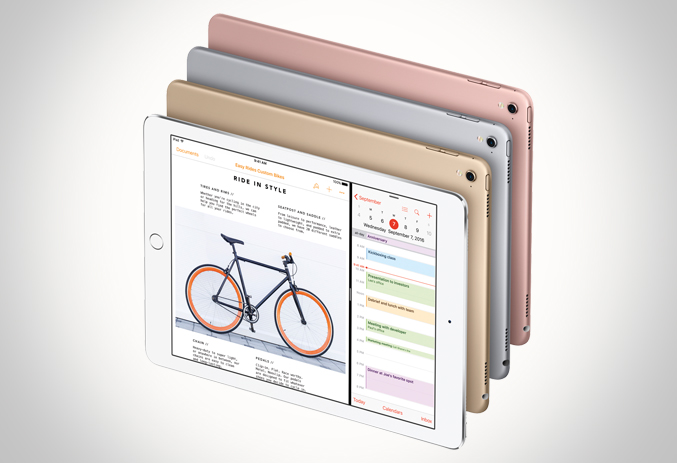 The new 9.7-inch iPad is the latest version of Apple’s most popular sized tablet and boasts a 64 bit A9 processor, 8 megapixel rear and 1.2 megapixel front, camera, Touch ID, 1080p HD video and a 10-hour battery life with 32 GB storage. All this is packed into a 469gram, 7.5mm thin package available in silver, gold and space grey. It’s also one of the most affordable iPads ever.