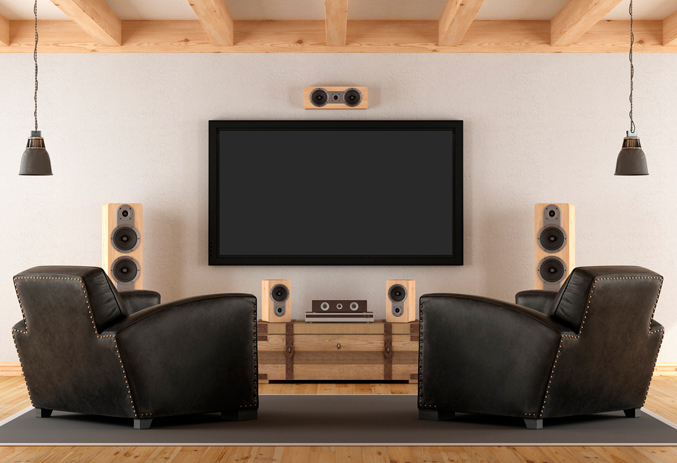 Roy Morgan figures reveal that nearly 40% of Kiwis now have Subscription Video on Demand (SVOD) in the home – and 10% already have at least two services.

Netflix currently leads the SVOD race with over a million NZ subscribers, but Lightbox is growing faster. By the end of 2016, almost 1.1 million New Zealanders aged 14+ subscribed to Netflix, which was 56% up on 2015.

Interestingly many households are now getting both services – at the end of 2015, 108,000 Kiwis had both Netflix and Lightbox while a year later this figure had more than tripled to 337,000.

Of the two smaller players in this market, Neon and Quickflix between them only reached around 127,000 Kiwis in the December 2016 quarter.

Direct Imports has recently taken on the New Zealand distribution of high-end UK audio company Orbitsound, whose unique airSOUND technology allows for perfectly balanced stereo sound from a single speaker regardless of the listener’s position.

Starting with soundbars like hero product the A70 (see above), Orbitsound now incorporates high-end portable speakers in its product offering with plans to extend further into the commercial and pro-audio space.

Why is music streaming aiming ever higher?

US music industry buoyed by streaming – According to the Recording Industries Association of America (RIAA), revenues from subscription services such as Spotify and Tidal increased 114% in 2016.

Streaming brought in around US$2.5 billion for the US music industry, its best result for almost a decade, with paid subscribers doubling to 22.6 million.

Retail revenue from all recorded music was +11.4% to US$7.7 billion, however this number is still only half of the peak experienced in 1999.

Spotify’s plans for world domination – Spotify remains at the top of the streaming pile, recently tweeting that it reached 50 million paid subscribers with Apple’s Music service sitting at 20 million in December 2016.

Spotify is also looking at a possible stock market listing with the company set to make its first profit this year after years of growth. Spotify is currently valued at US$8.35 billion.

Who will open Pandora’s box? – The recently released Pandora Premium service is an attempt to take on Spotify with its point of difference coming from its people-and-data-powered play listing engine.

The service aims to push users toward more intelligently curated playlists and radio stations but some pundits feel this may be too little too late to take on the Swedish behemoth.

2016 was a record breaking year for audio hardware globally, according to market research firm Futuresource Consulting with global Q4 sales growing 28% year on year to US$10.2 billion driven by home audio and headphones.

Home audio grew 33% with continued growth expected in 2017, thanks to the growing popularity of streaming music streaming services, the expansion of Amazon’s Alexa platform through its Echo and Dot products reaching more countries, the US launch of Google Home and the widespread adoption of wireless headphones.

And it’s these products which both listen and play back that may be a better bet in future than conventional hi-fi systems, loudspeakers, separates and soundbars, whose sales all decreased globally in 2016, says Futuresource. 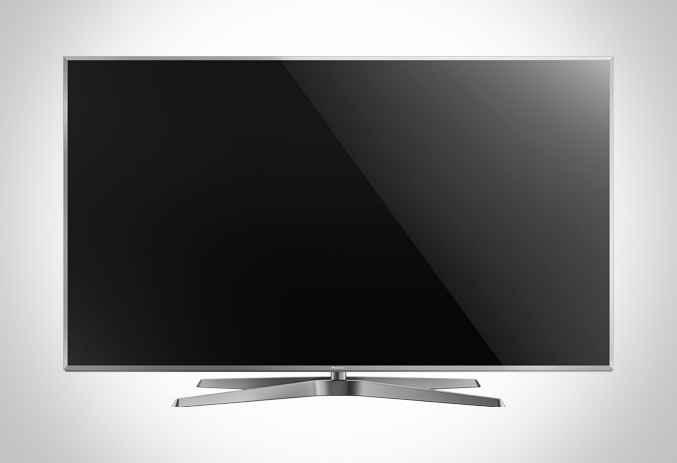 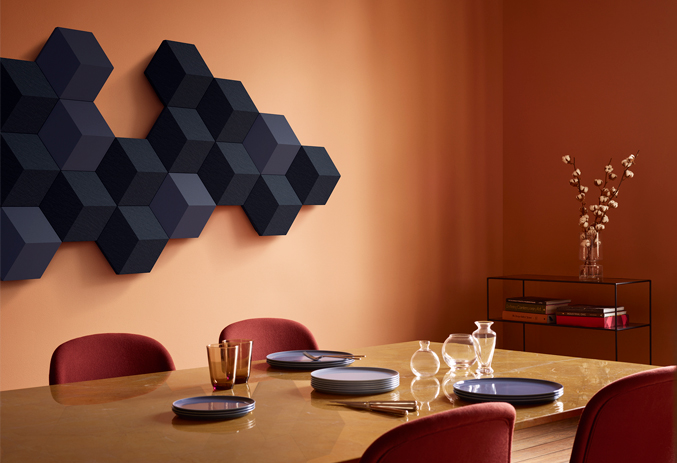 Aimed at taming larger spaces, BeoSound Shape is a wireless speaker system made up of a connected group of hexagonal panels. The technology behind these designer-focused speakers also boast a unique sound algorithm to keep sound centred wherever you are in the room.

The system is centred on BeoSound Core, a connectivity hub hidden in a single tile with hardware for AirPlay, Chromecast, Spotify Connect, and Bluetooth 4.1 and Bang & Olufsen’s BeoLink system.

Inputs for Ethernet or line-in functionality are also available. A base kit includes 8 tiles including 4 speakers, 2 sound absorbing acoustic dampeners, one amplifier and one housing for the BeoSound Core. The system is also expandable up to 11 amp units (up to 44 tiles). The system has a wide range of colours making it a good choice for well healed designery types. 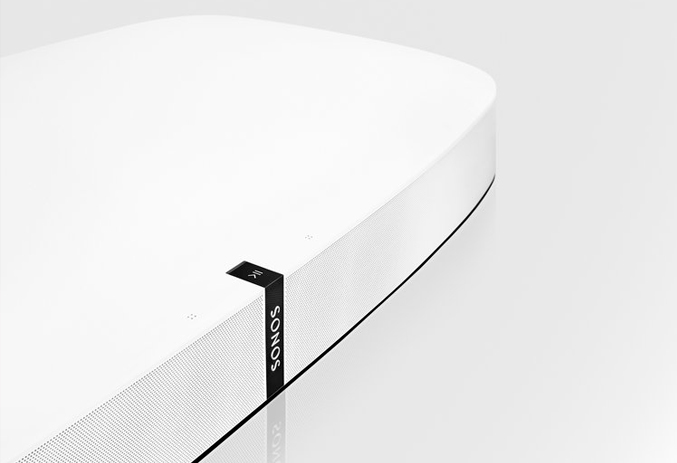 PLAYBASE is the latest addition to the Sonos wireless home sound system catalgoue. A thin yet powerful speaker that sits discreetly under your TV, PLAYBASE delivers home theatre sound and is a less complex alternative to Sonos’ PLAYBAR, allowing you to choose the best set-up for any room.

Inspired by the simple insight that up to 70% of all TVs stand on furniture and are not mounted to the wall, PLAYBASE is just 58 mm in height, has 10 custom-designed drivers with dedicated amplifiers – six mid-range, three tweeters, and one woofer – and includes access to 80+ music services. Available in both black and white.