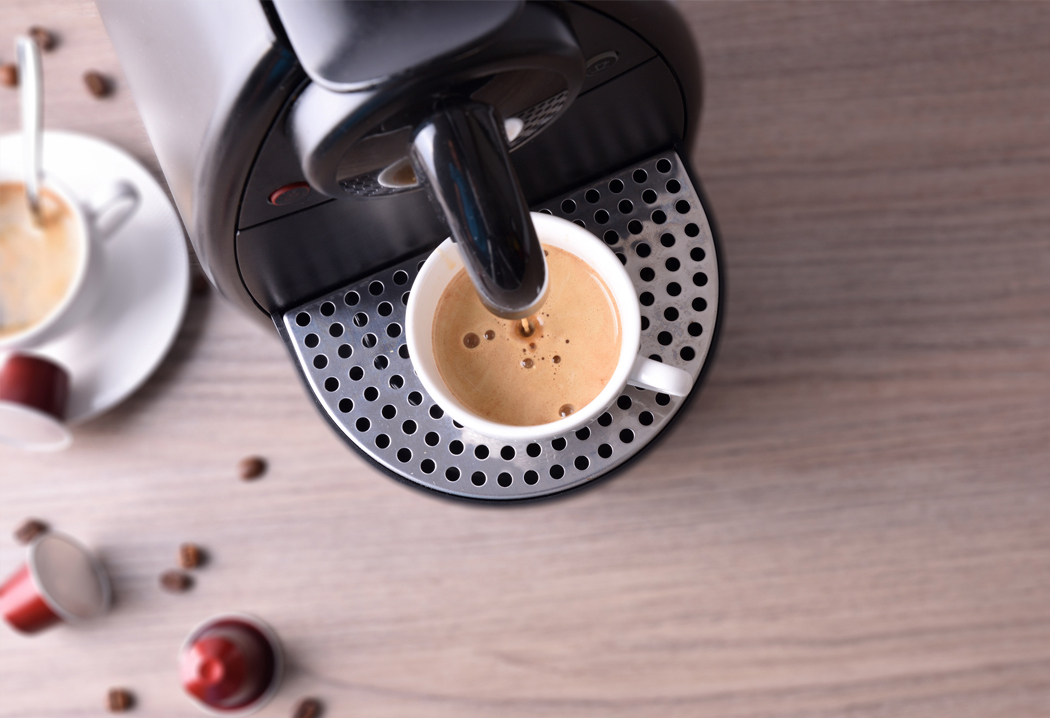 A round-up of some of the latest local and international small domestic appliances category news.

Showing value growth were Fryers at +16%, in contrast to Food Preparation and Microwave Ovens, which saw the largest value declines with –28% and –5% respectively.

Food Preparation, which ranks as the second biggest category in value, had a weak beginning to the year, with the category –23% in value driven by Liquidisers.

Choppers (including Spiralizers) were growing fast during the first half of the year, however it is still a very small market.

Hand Mixers and Hand Blenders were both +2% in value, but all other segments (Kitchen Machines, Food Processors and Liquidisers), have been in decline.

The general decline extends to Hot Beverage Makers with Espresso –5% in value and –5% for ASPs. What’s driving this fall in value is Single Serve, although this segment was +4% in units.

Espresso Solo Traditional and Full Automatic, both declining in units and value during the first time of the year.

(NB: Although GfK classes Floor Care products as SDAs, we have broken that component out separately – see page 36.) 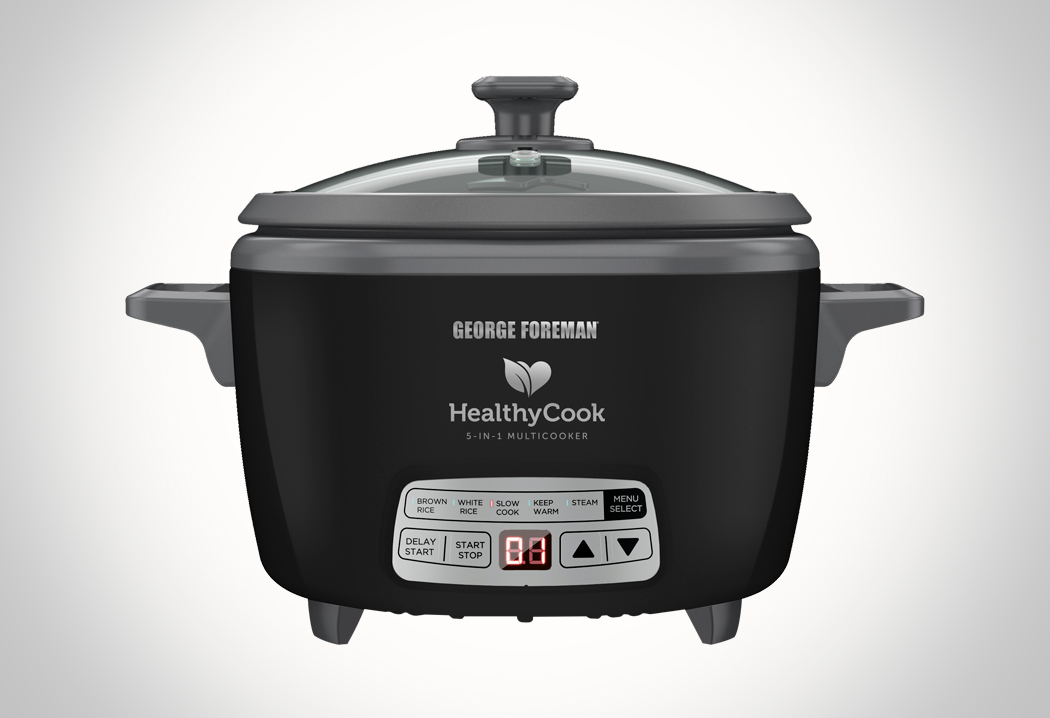 Traditional slow cookers may sometimes be relegated to the cupboard, but the compact HealthyCook 5-in-1 Multi Cooker not only has meals covered throughout the cooler months, but also doubles as a rice cooker and steamer. So you can create slow cooked meals in winter and use the same machine to cook white and brown rice, and steam vegetables and fish the rest of the year. Its delayed start and keep warm functions mean everyone can have a healthy, hot meal, no matter how late they are to dinner! 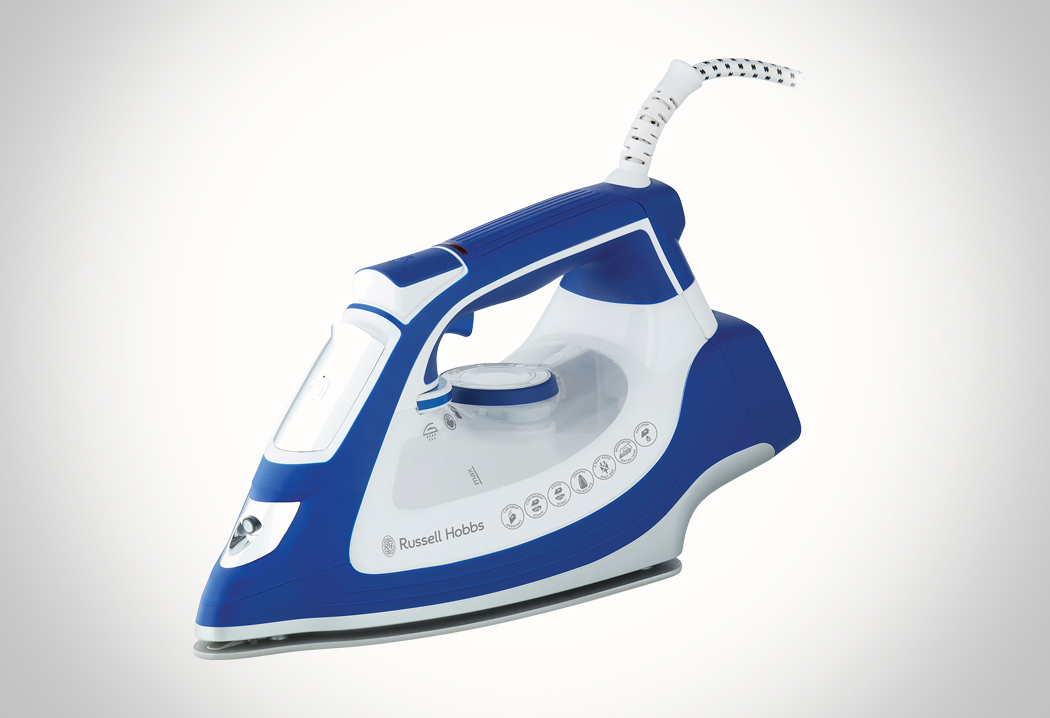 “Impact”? You’d be surprised how many people knock their iron off the ironing board, breaking it and having to repair or replace it. Enter the new Impact Iron by Russell Hobbs – it’s engineered for maximum durability and longlasting performance and designed to withstand 1.2 metre drop., which is the height of an ironing board. 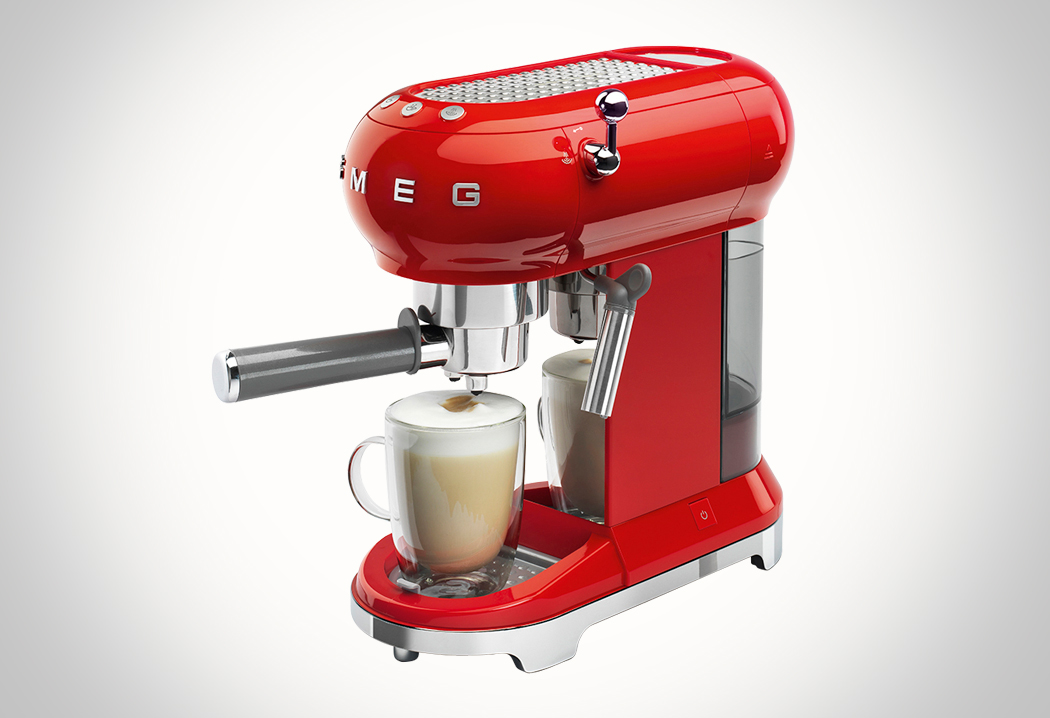 Now there’s a coffee machine to complement Smeg’s range of small appliances. Designed to use both barista style coffee grounds and pre-filled paper pods, the new machine features the same retro styling and curves as the other Retro small appliances and will be available in four vintage colours: Pastel Blue; Panna; Black; and Red. In terms of technology and functionality, the machine’s Thermoblock heating system delivers fast service and 15 bar pressure. A three button selection allows for one or two cups and a steam function. Coffee temperature and water hardness settings can also be personalised and the machine can be programmed to shut off after intervals ranging from nine minutes to three hours. Other features include an anti-drip system (with full drip tray indicator), a de-scaling warning light and the ability to accommodate both small cups and tall mugs and adjustable steam wand.