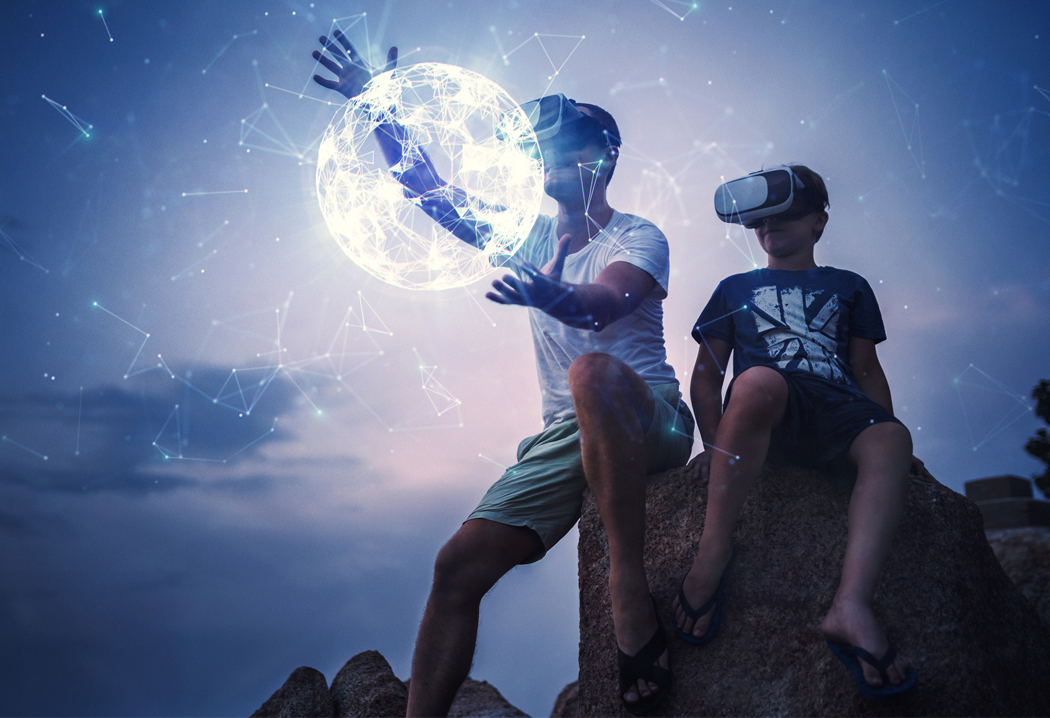 A round-up of some of the latest local and international VR, computing & games category news 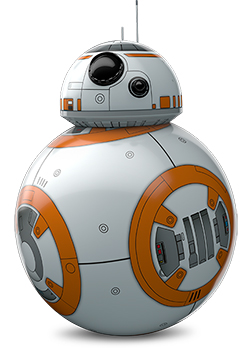 Bigger not currently better in laptops

GfK stats on the Information Technologies categories for the first half of 2017 (YTD June 2017) place Mobile Computing as the 2nd most important category by value after Telecoms within the categories it tracks in New Zealand. 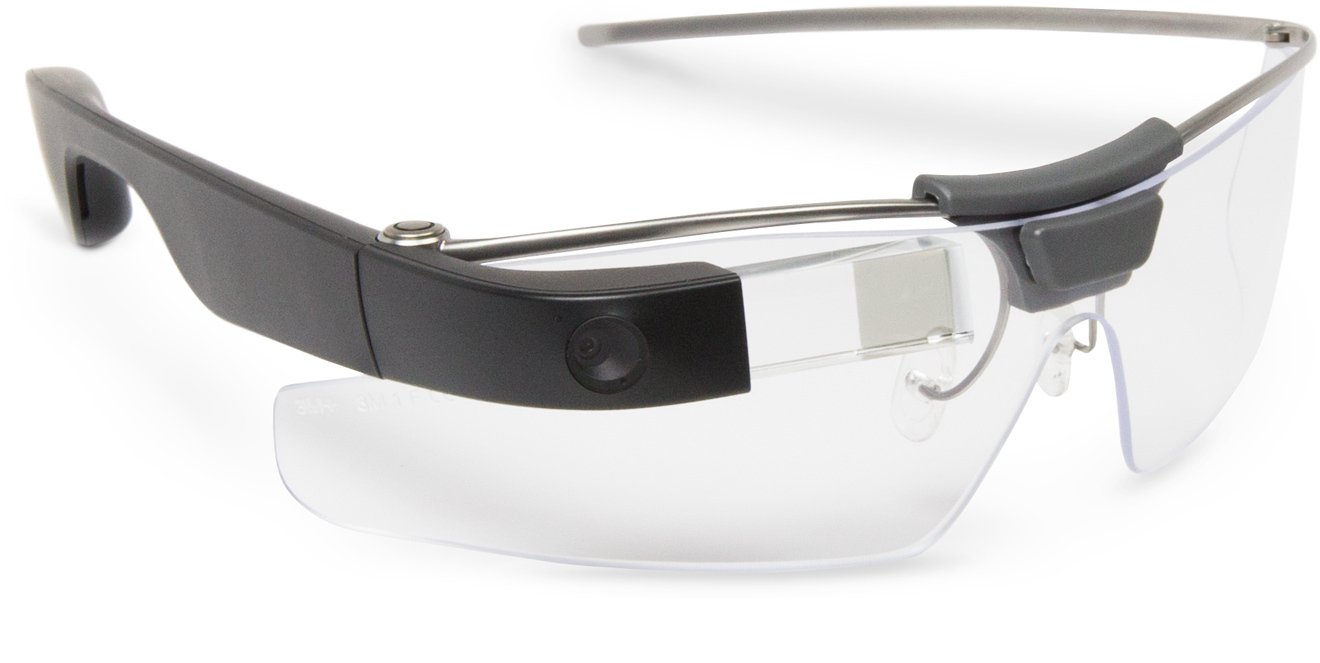 To check back on definitions, it’s AR which superimposes games, information etc on top of the real world (think Pokémon Go) and VR which is an enclosed space accessible through headsets.

And it’s AR which returned to top of mind recently with the announcement that Google would be relaunching its AR specs as Glass EE (“EE” standing for “Enterprise Edition”).

You may recall that Google Glass launched back in 2013 to mixed reviews and limited availability, as highlighted in a report by IDTechEx (Augmented, Mixed and Virtual Reality 2017-2027):

“The launch of Glass impressed, disappointed and sent waves of alarm throughout the electronics industry all at once: it ‘forced’ competition to launch non-ready, clunky products, for fear of being considered as late arrivals in the AR space.

“Products with limited functionalities, short battery life, dim displays, that overall offered a dissatisfying user experience were revealed too early to convince consumers of the vision of AR and the capacity to achieve it.”

Fair comment – just another great idea in search of a market.

This time around, however, as you can tell by the new product’s “EE” appellation, Google is firmly sighting business and industry (aka “Enterprise”) as its AR markets of choice.

Indeed for the last two years companies like DHL, General Electric, Opel, Fendt, Samsung and Volkswagen have been testing Glass EE in real life and in actual workplaces.

On top of their basic function as eye protection, Glass EE allows the accessing of technical information whilst on the job, enables guided training and allows supervision around issues of safety, process etc.

As IDTechEx says, Google and others have “refocused their efforts onto more achievable goals: niche markets with specific needs, and problems with solutions that can be implemented through an AR headset in sectors where a clear ROI is associated with deploying said solutions.” 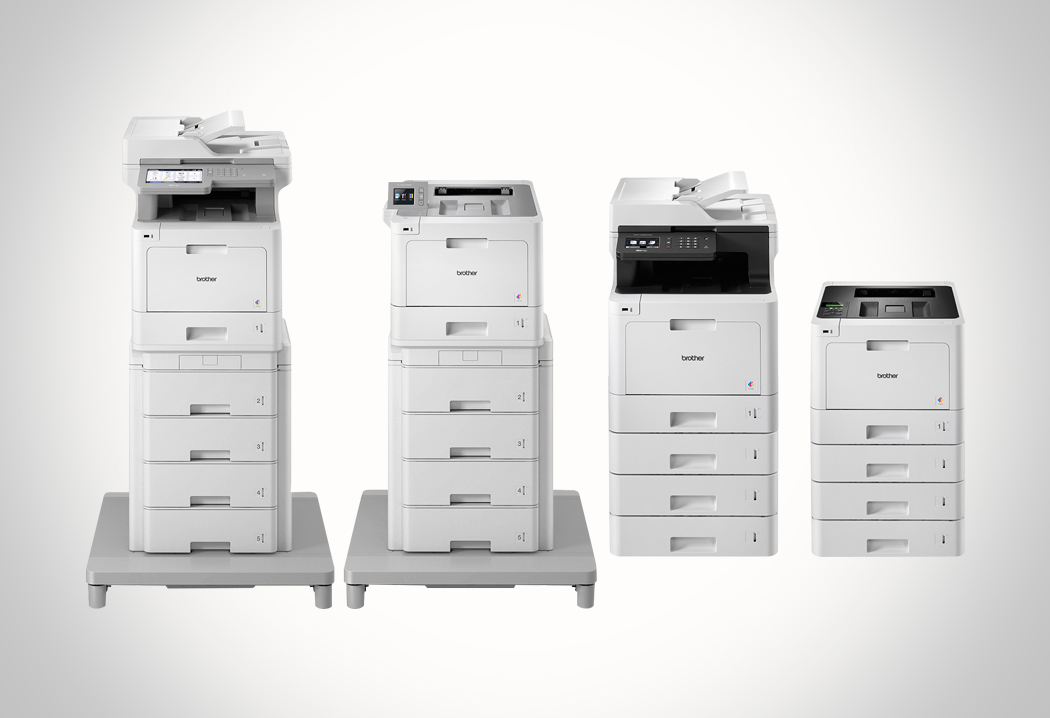 In June, Brother introduced its new business colour laser printers and all-in-ones. The new devices are designed for a wide range of office environments and industries that need colour printing for brochures, reports, presentations and more with fast printing of up to 31 pages per minute in both colour and black & white. “Best-in-class” scanning speeds are also promised. 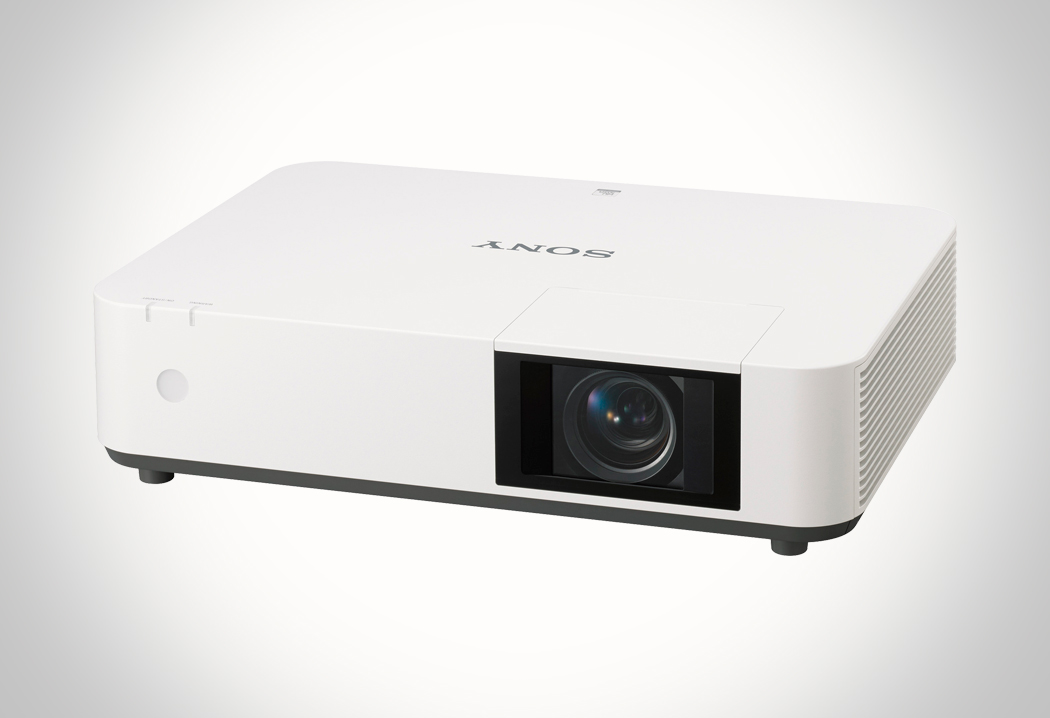 Billed as the first laser 3LCD projectors designed for the entry-level installation market, Sony is expanding its range of laser light source (Z-Phosphor) projectors with two new cost-effective, fixed wide zoom lens models for applications like classrooms and meeting rooms. The new WUXGA and WXGA projectors bring the benefits of laser technology (image quality, colour reproduction and virtually zero-maintenance, says Sony) to a market that may have only previously had the option of lamp-based projection. The projectors’ light sources have a total constant brightness of 4,500 lumens for up to 12,000 hours or 5+ years in standard use, while achieving a maximum 5,000 lumens brightness when the constant brightness mode is off. 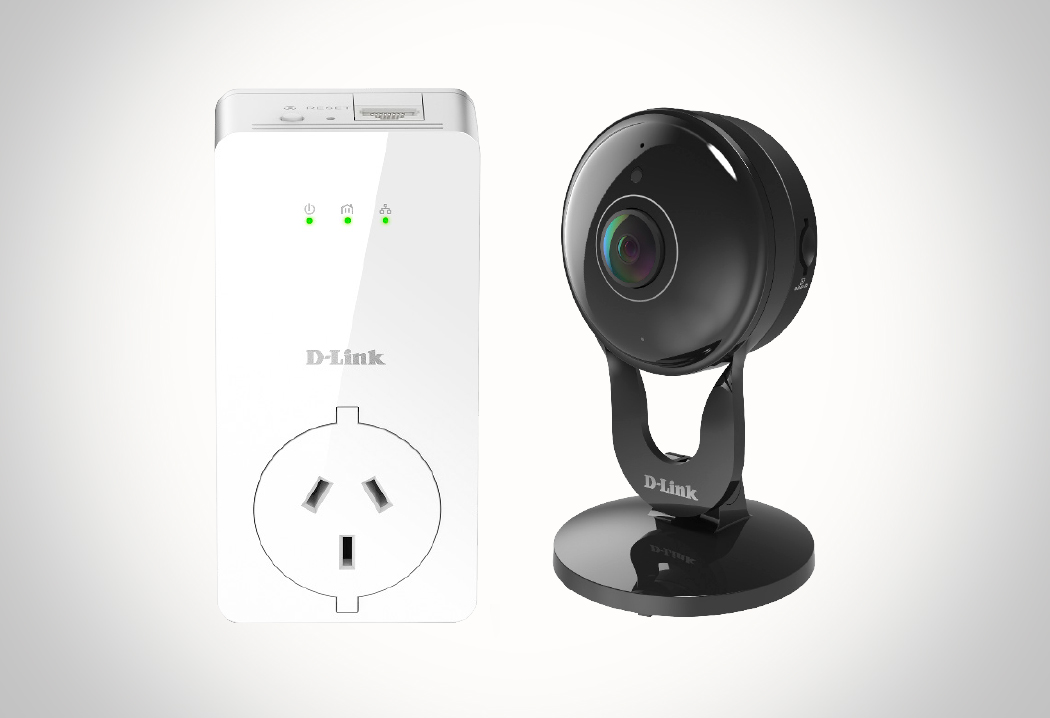 This kit (DHP-P701AV) includes two pass-through adapters and, using HomePlug AV2 industry-standard technology, turns a home’s electrical wiring into a high-speed network (up to 2000Mbps so it’s good for online gaming and 4K media streaming), at the same time as bringing Ethernet connectivity to hard-to-reach areas in the home. You simply connect one adapter to your router, plug it into an electrical outlet then plug the other adapter into an outlet and connect it to any wired device.

D-Link has also just released a new Full HD 180° Wi-Fi Camera (DCS-2530L). The premium-priced camera offers a 180° field of view for fewer blind spots and has a built-in microSD card slot for recording video locally without impacting network or bandwidth. Recording can be triggered by an event or to a schedule or can be continuous. D-Link also offers a free live video streaming option through mydlink. 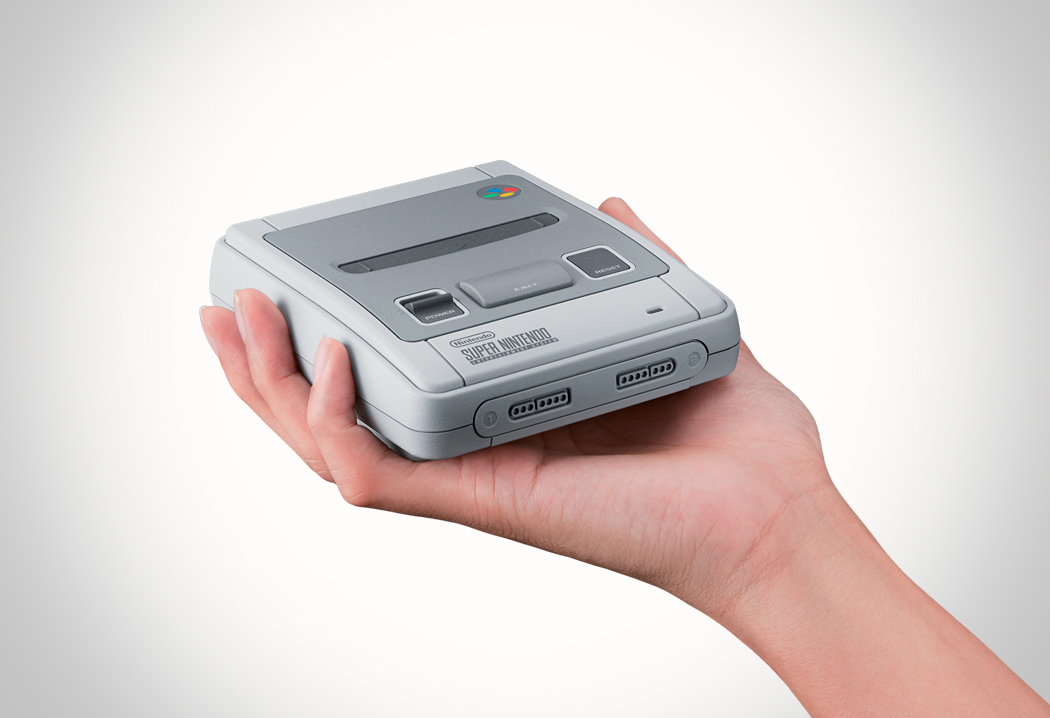 Due for release at the end of September, the much anticipated Classic Mini Super NES System has the same look and feel of the original system from the 1990s (only smaller) and will come with 21 pre-installed classic games. Able to be plugged into an HD or better TV using the included HDMI cable, also included is a USB power cable (a USB AC Adapter is an extra), and two Super NES Controllers for immediate multiplayer action.