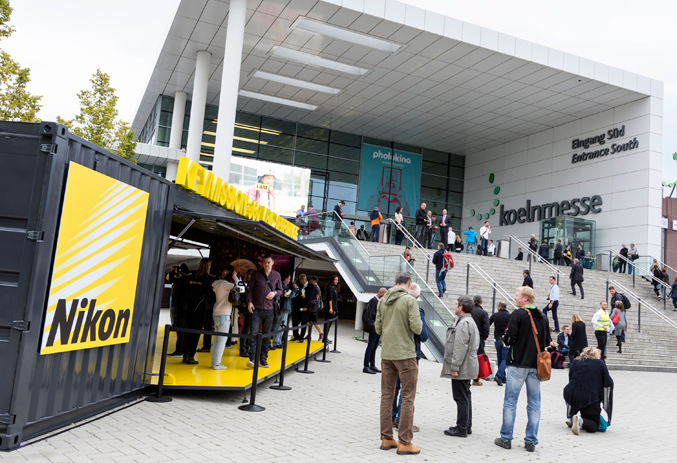 Photokina (above) is changing to a yearly format from its traditional every other year spot.

In May, the Cologne show’s organisers announced that it would become an annual event over fewer days and that it would be spreading its scope to be more inclusive of non-traditional products and technologies – which we assume means AR and VR.

Therefore in 2018 Photokina runs over 26-29 September, which is its traditional timing, but from 2019 the show will change to a May date every year.

Rainer Führes, Chairman of the Board of the Photography Industry Association (PIV) explains: “The digital transformation of the imaging industry is advancing, and thus opening up new perspectives and value creation potential. The new date and the annual cycle should in future make photokina even more attractive to all providers of the imaging ecosystem.

“In this way, we show the specialised trade, the media and our users an even broader bandwidth of state-of-the-art products, applications and services in Cologne which especially suits the young imaging culture.”

Recently, Sony in Australia and New Zealand held a competition called #SonyRXmoments through Instagram to seek out amazing photos captured on the RX range of cameras.

Global winners will also be selected from each country’s winners and announced at the beginning of September 2017 on the @sonyrxmoments, @sonyaustralia and @sonynz Instagram accounts, and also on Sony Group websites.

You can see the best ANZ photographs at the shortened URL below or search using the hashtag #SonyRXmoments. 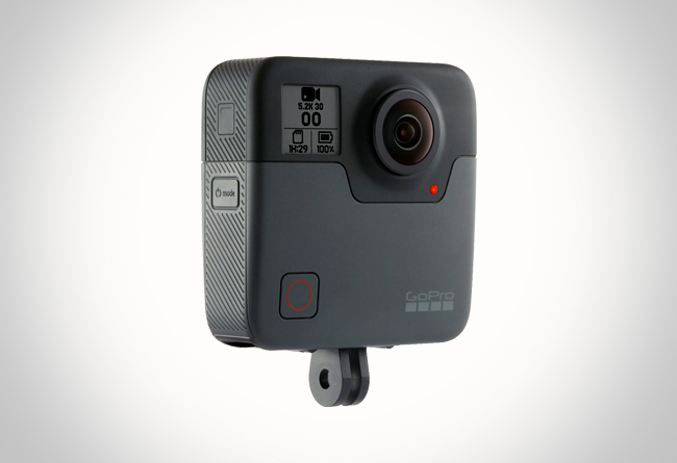 Not destined for release until the end of this year, GoPro Fusion’s actual specs and details are not available (check at www.GoPro.com/Fusion) but its key features are still worth transmitting. To achieve an unobstructed 180° view, Fusion has two lenses, one in front and one at the back, and is larger than GoPro’s Hero models but shares their rugged construction. It also has a small LED screen and the usual power and highlight buttons. Described as “the ultimate capture device for fully immersive VR content, non-VR video, and even photos”, Fusion can not only capture “5.2K video” and full spherical photos, but also, using the OverCapture feature, can create a 1080p HD equivalent image from a 360° image. GoPro plans a “limited commercial release” by the end of 2017. Usefully it is compatible with existing GoPro mounts and accessories.