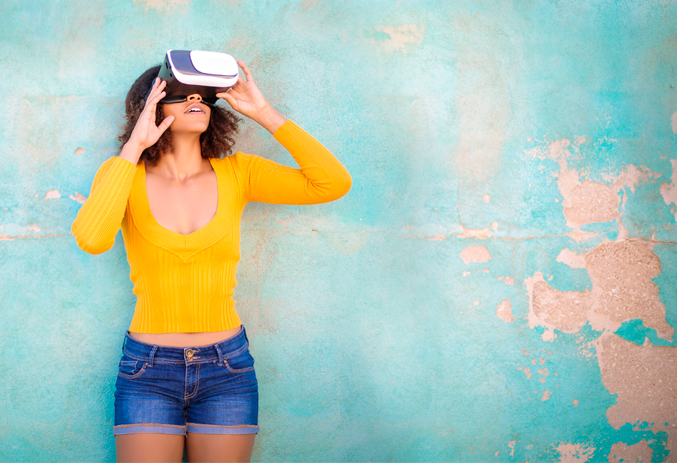 The analysts at Canalys say that VR headset shipments are showing no signs of slowing.

Collectively, these three players made up 86% of the total market in Q3 2017.

Oculus increased shipments of its Rift headsets by price matching the PS VR, says Canalys, and will be hoping that its forthcoming US$199 Oculus Go standalone headset will reach more users, especially first-time users.

The application allows a user to fly a 3D digital drone in the real world using flight controllers from the latest DJI drones, including the Mavic Pro, Phantom 4, Inspire 2 and Spark.

The simulator mirrors the natural, real-world movements of a DJI Mavic Pro, allowing new pilots to learn to fly and experienced pilots to sharpen their skills. 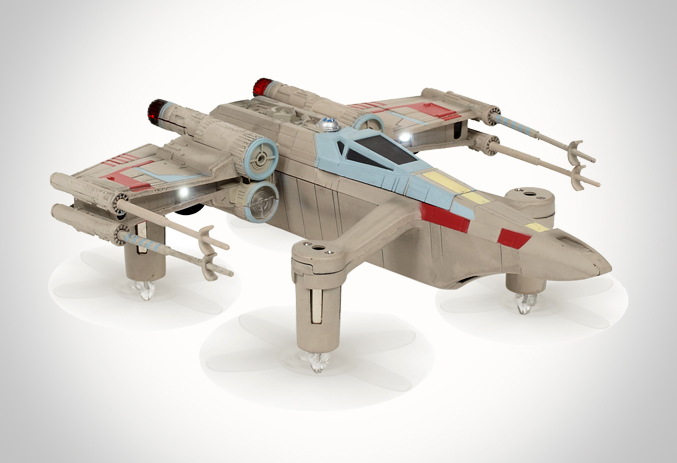 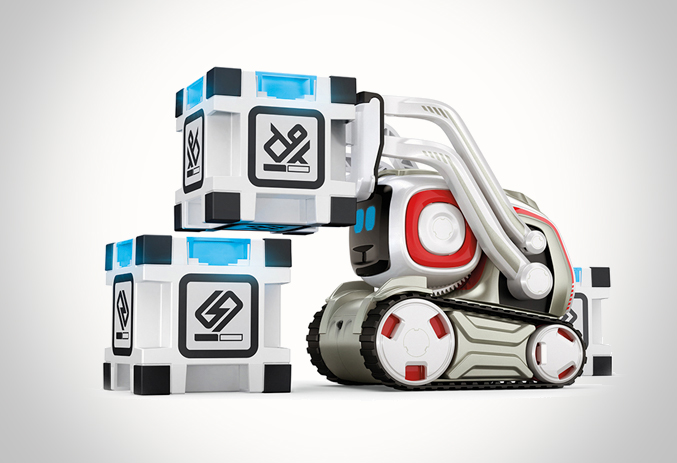 Cozmo has a one-of-a-kind personality that evolves. He’ll nudge you to play and keep you surprised. Plus using Cozmo Code Lab, everything Cozmo is capable of doing has been condensed into drag & drop blocks you can string together. By simplifying programming into a more accessible format, anyone can code.