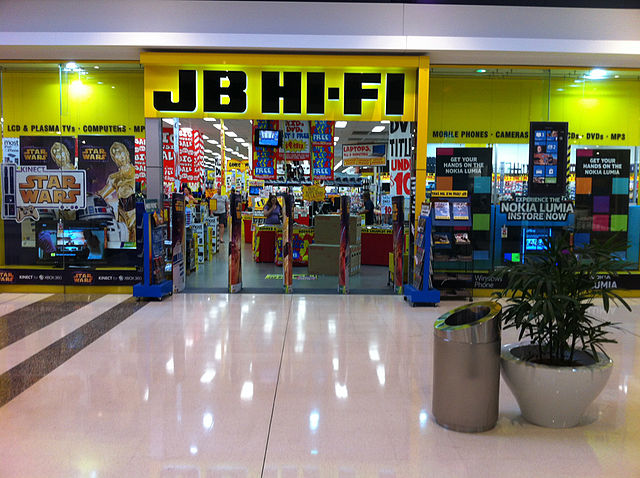 JB Hi-Fi's first half report for FY2017 shows the NZ arm struggling with both its top and its bottom lines.

JB Hi-Fi's half year result for the 6 months to 31 December (H1 FY2017) was positive overall but the devil was in the detail, especially when it comes to the performance of the New Zealand arm.

Taking the costs associated with the purchase of The Good Guys out of the equation, underlying group net profit was AU$125.4 million, which represents an even healthier boost at +31.7%.

However, the New Zealand figures below provide justification for the firm stating quite plainly this morning that its performance in NZ would be “an ongoing focus”…