WHO ARE FEBRUARY'S MOVERS & SHAKERS?

Updated: There's a whole lot of moving and shaking going on at ACL, Brand Developers, Philips, Groupe SEB and more...

Duncan Armstrong has decided it is time to follow his dream after 34 years with Philips and try something completely different. Duncan officially finishes on 31 January but would still be there for a couple of weeks to ensure a smooth transition. 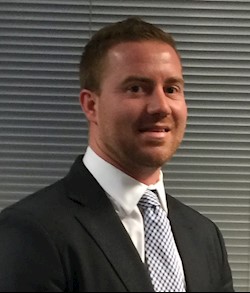 Alex Barker (left) has been promoted to the role of National Sales Manager at Brand Developers. The former National Account Manager – Electrical started his Appliance career with Nespresso in Australia and was there when it opened the NZ operation in 2011. 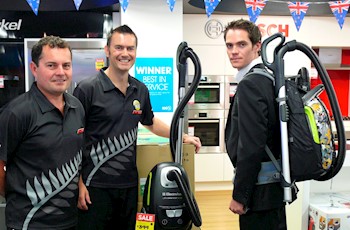 Julian Huitfeldt (far right) is Electrolux Australia’s new General Manager for Small Appliances. Based in Sydney, he succeeds Derek Haley who’s moved into a new role in Major Appliances. Julian was with Electrolux Floorcare in Melbourne from 2004 and since 2013 has been working in business development at Electrolux’s global head office in Stockholm. Wares readers will remember Julian from his time here as Electrolux Floor Care’s Green Ambassador, when he hitchhiked the length of Godzone with the limited edition New Zealand Vac from the Sea, visiting schools and dealers along the way. 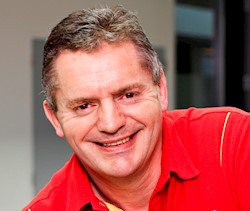 Mark Powell (left) was announced in February as a Non-Executive Director of JB Hi-Fi from March. With 30+ years’ experience across retail, wholesale and logistics, most recently including five years as Group CEO of the Warehouse Group, sicne then he has spent time as an advisor to the Board of The Good Guys, which is now of course owned by JB Hi-Fi. Chairman, Greg Richards, says: “Mark brings great experience across a range of areas as well as an in-depth knowledge of The Good Guys business. We very much look forward to working together.” 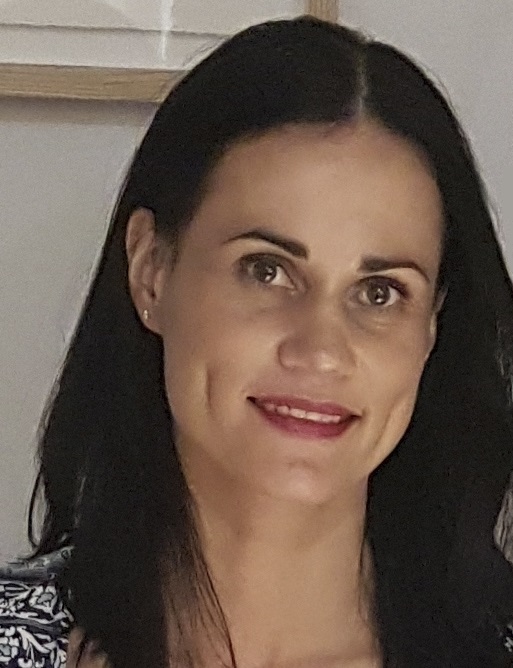 Kushla Wilson (right) has joined the Avery Robinson team as a Key Account Manager. Having been involved in the industry for the last 13 years, predominantly on the supplier side, Kushla’s most recent role was as part of the Harvey Norman Commercial team, prior to which she was at Samsung for five years in a variety of roles within the CE retail team then eventually joining the Samsung Enterprise team in the commercial space.

You can see our previous Movers & Shakers installments here.