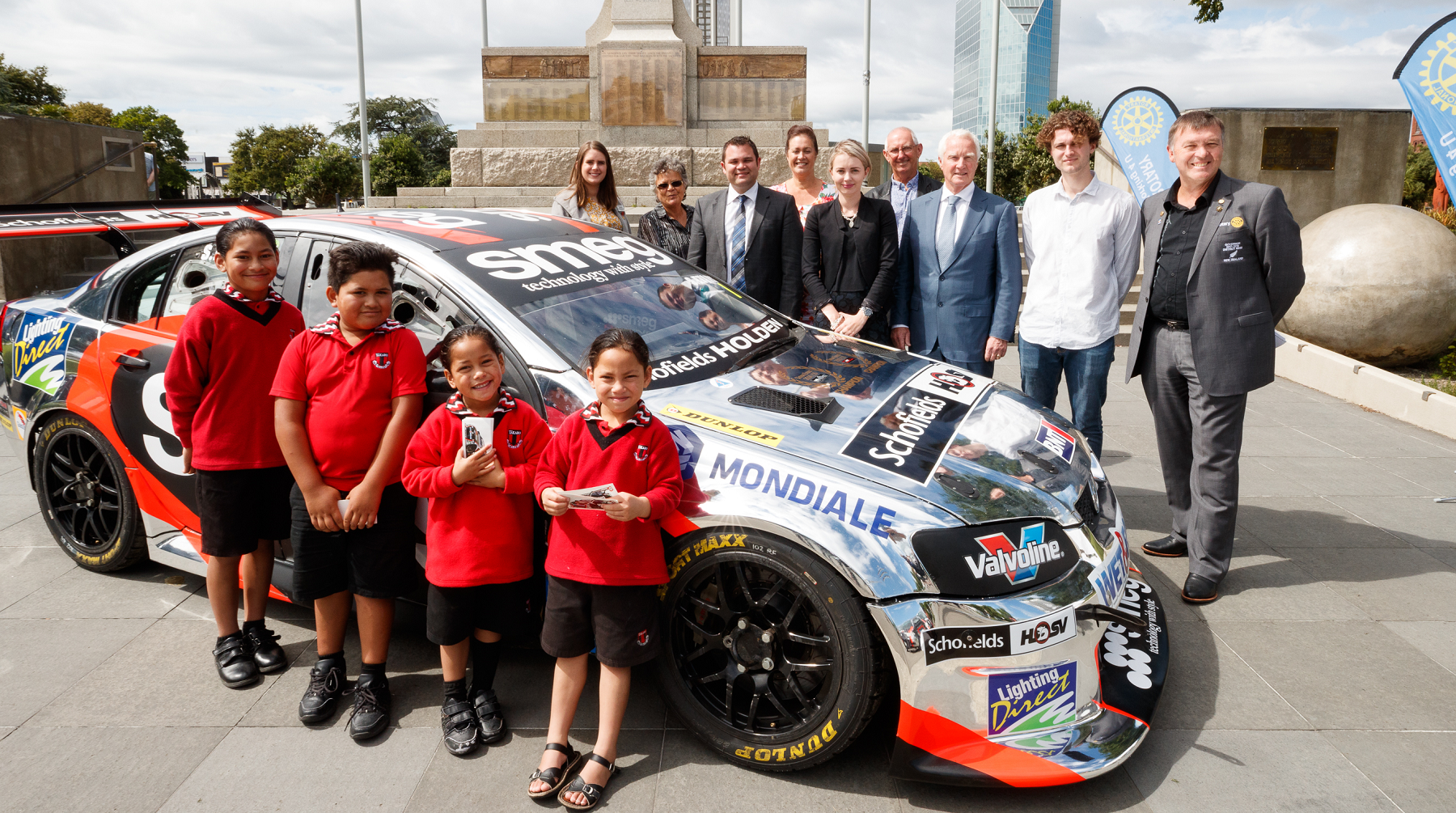 Peter Wilson was a positive force in the community while he lived, but now good works continue in his memory.

A well-known store manager at Kitchen Things Palmerston North and an active member of the Rotary Club of Takaro, Peter earned huge respect as a man prepared to put others first and as a tireless worker for the community.

He had enormous passion for the next generation, particularly the students of Takaro and Somerset Cres Schools, where he devoted his time and energy to give them the best start in life.

After he passed away suddenly last year, Mark Jones, Founder of Kitchen Things, his wife Wendy and The Jones Family Business team were moved to create a trust in Peter’s name to ensure that those schools continued to benefit from the Peter’s legacy.

As a result, last week The Peter Wilson Charitable Trust was launched with a gathering at the Cenotaph in Palmerston North on Friday 10 February to honour the man and acknowledge the significant cash bequest made in his name.

The Peter Wilson Charitable Trust was established so that these low decile schools have the money to provide students who show unique ability with opportunities and experiences that will help to transform their world view.

The charity is all about giving them an opportunity to see what is possible and to help them believe that, through goal setting and hard work, they can achieve great things.