SNAPSHOTS - THE LIGHTER SIDE OF THE INDUSTRY 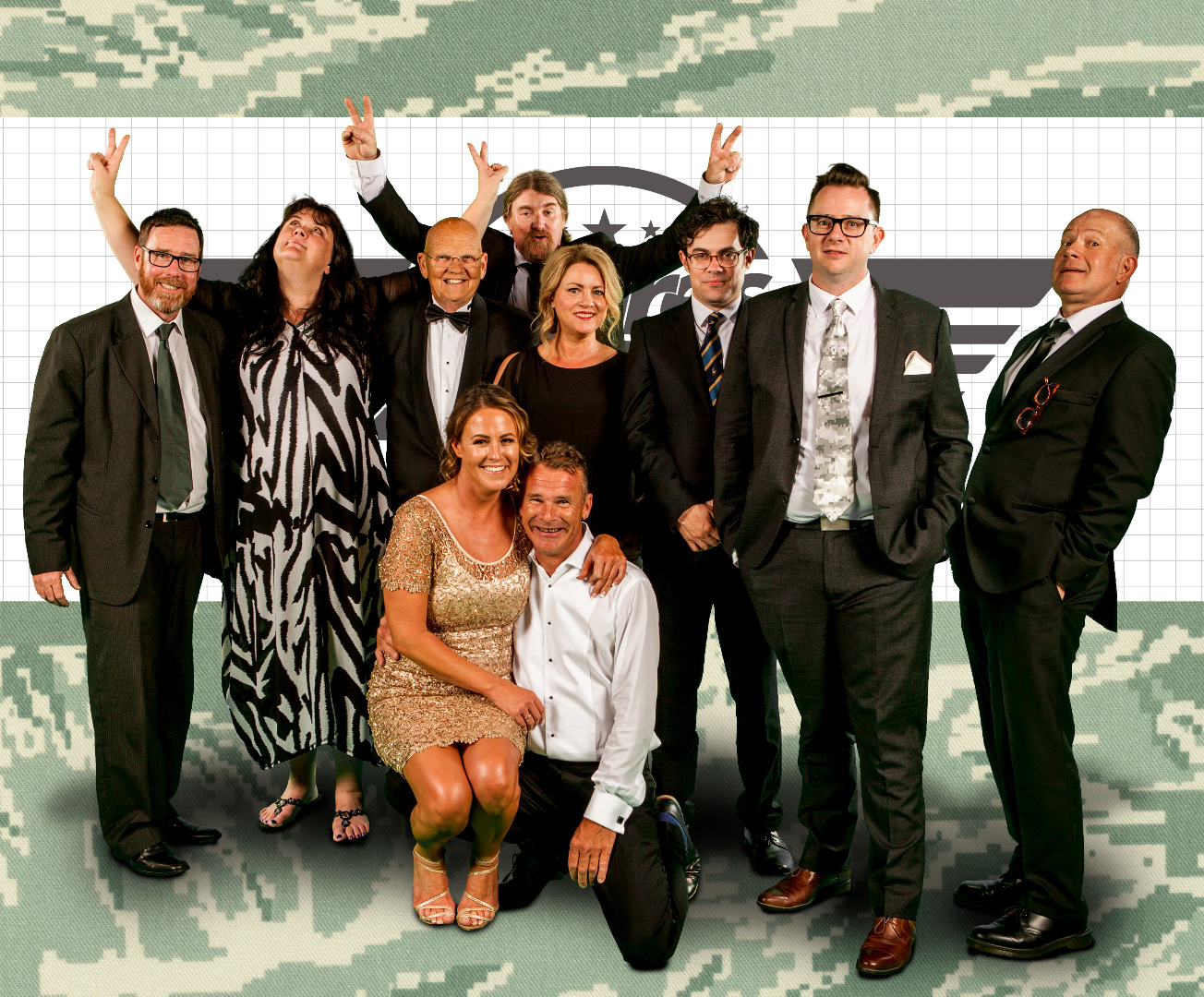 The latest episode of our Snapshots series covers off some of the outtakes from the 2016 Wares Awards. 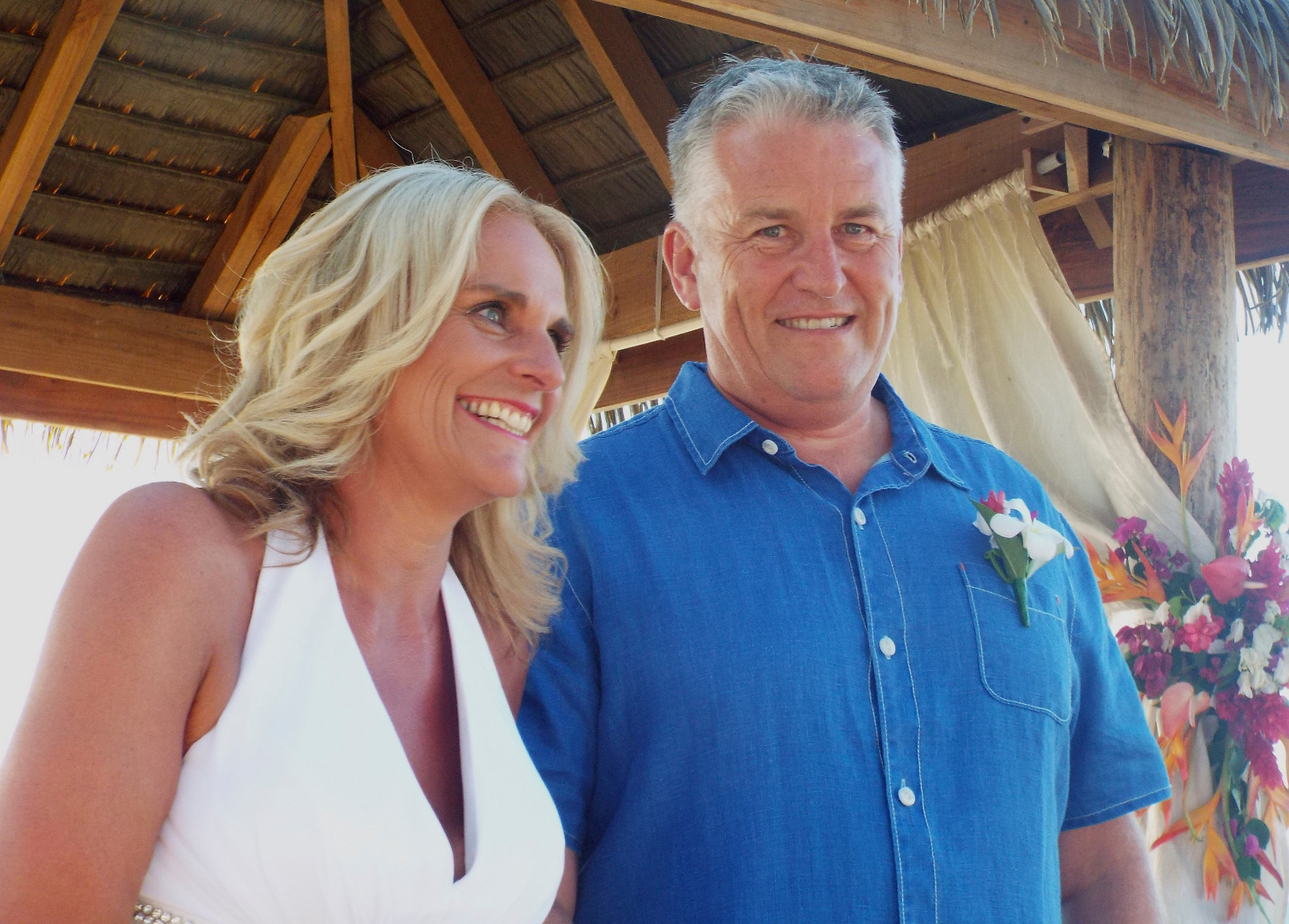 First, through, belated felicitations to Craig Robertson (GM Ops for Briscoe Group) and Jo Macauley (HR Manager ER & Engagement) at Air New Zealand, who were married in Fiji in October. The guest list included some very well-known industry names, among them one proud father of the groom, our very own Merv Robertson…

Below, acting out (and up) in front of the 2016 Wares Awards green screen: 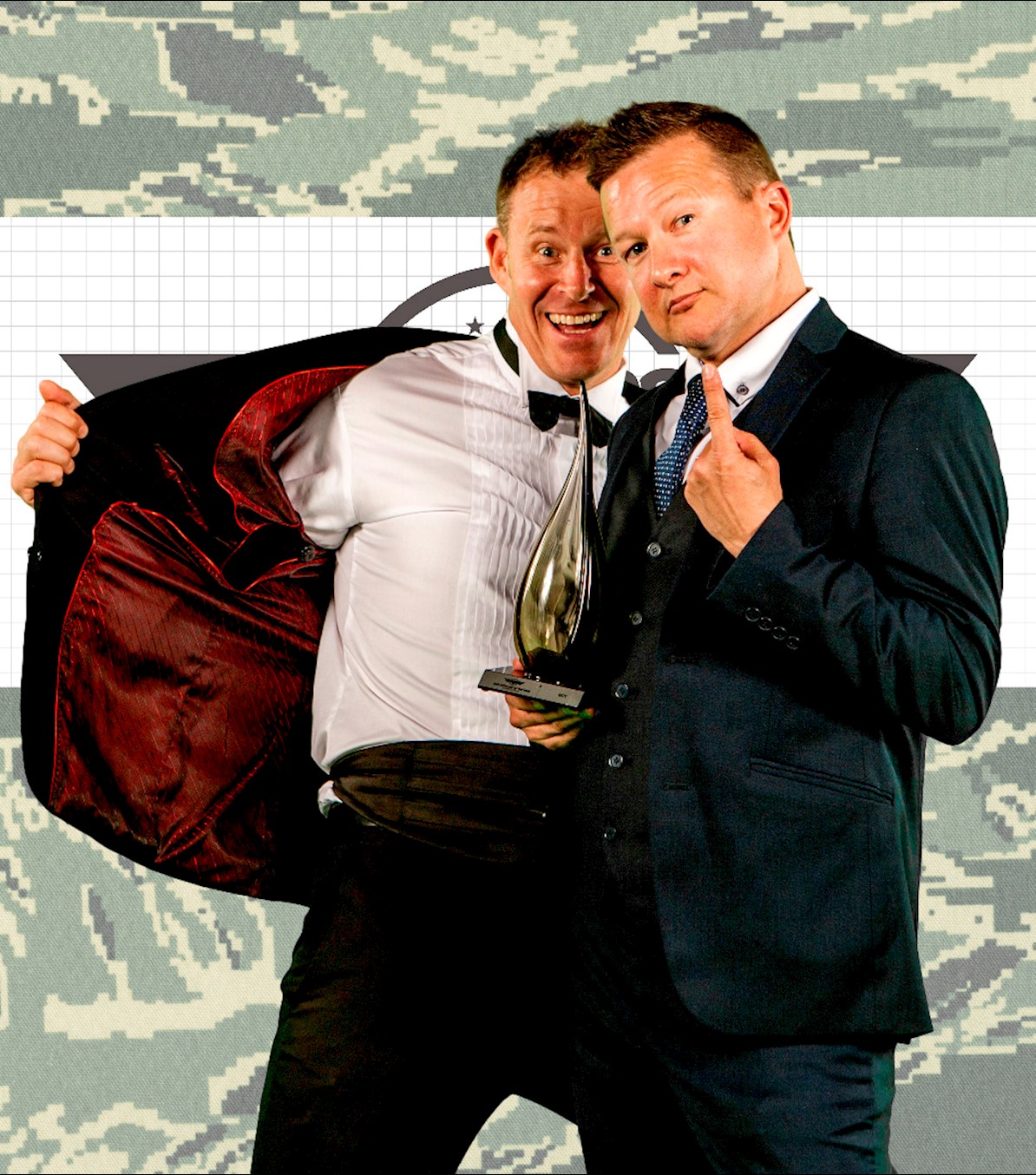 Above: BDT’s Steve Rowling and Vaughan Eustace are quietly (and not so quietly) pleased to have won the Heating & Cooling Supplier of the Year category. 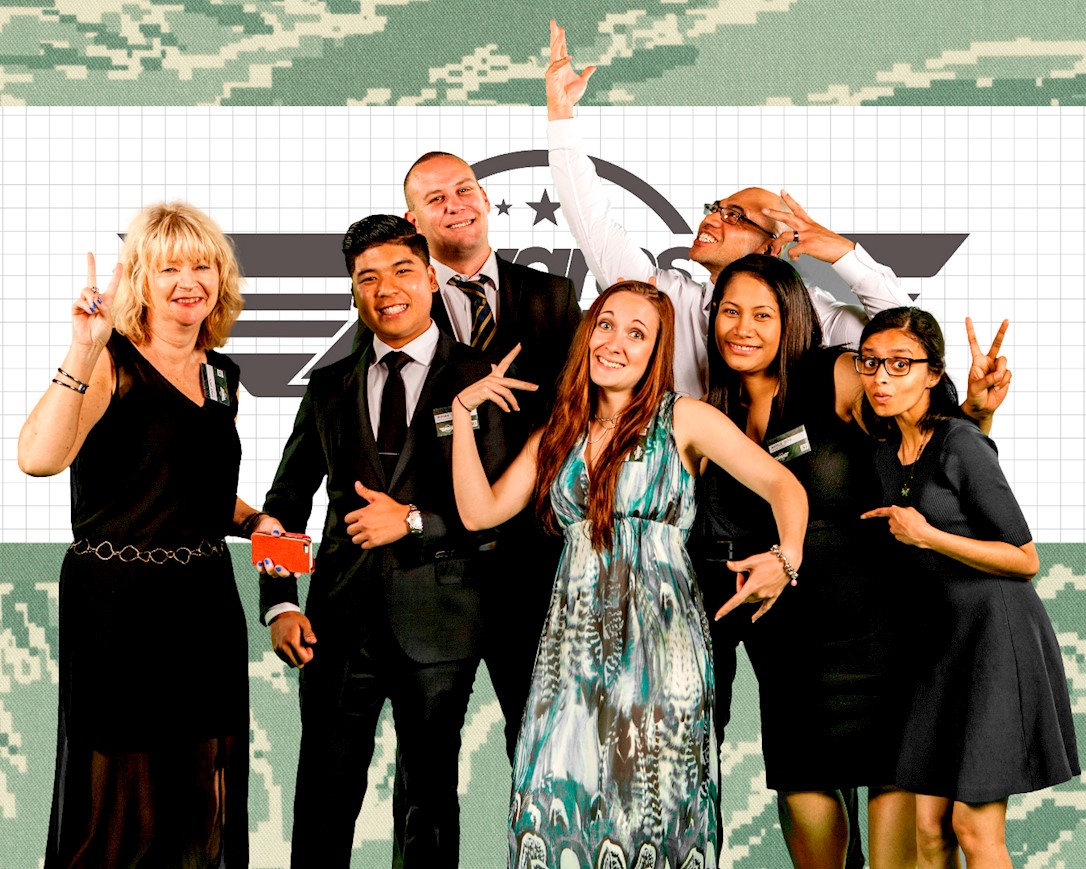 Above: The lads and lasses from AV Supply were clearly pleased as punch to be there! 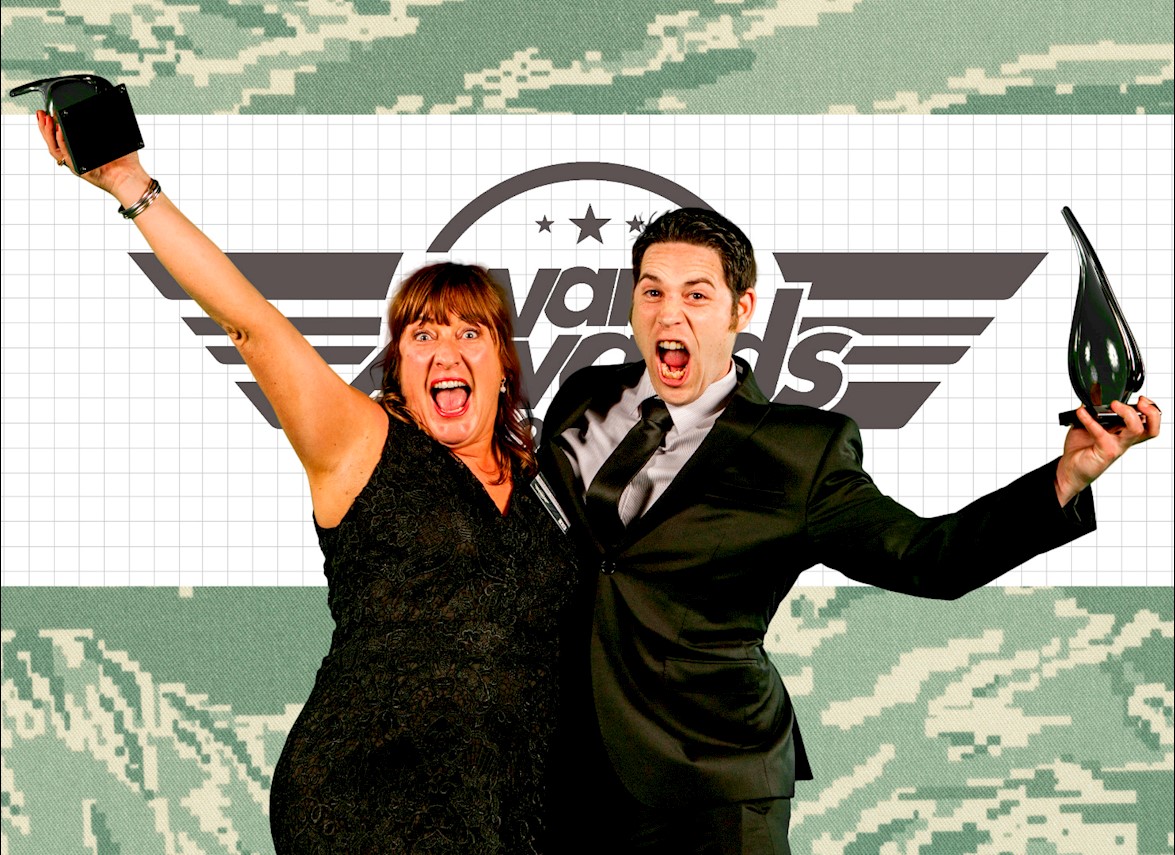 Far from quietly content – which is as it should be! – were 2016’s top Sales Professional and Young Retailer, Sheena Norman and Sam
Wrenn.

Below: Making like Fred and Ginger, Tina-Lee Viskovich and Kiran Ramji from Parex cut a rug after dinner. 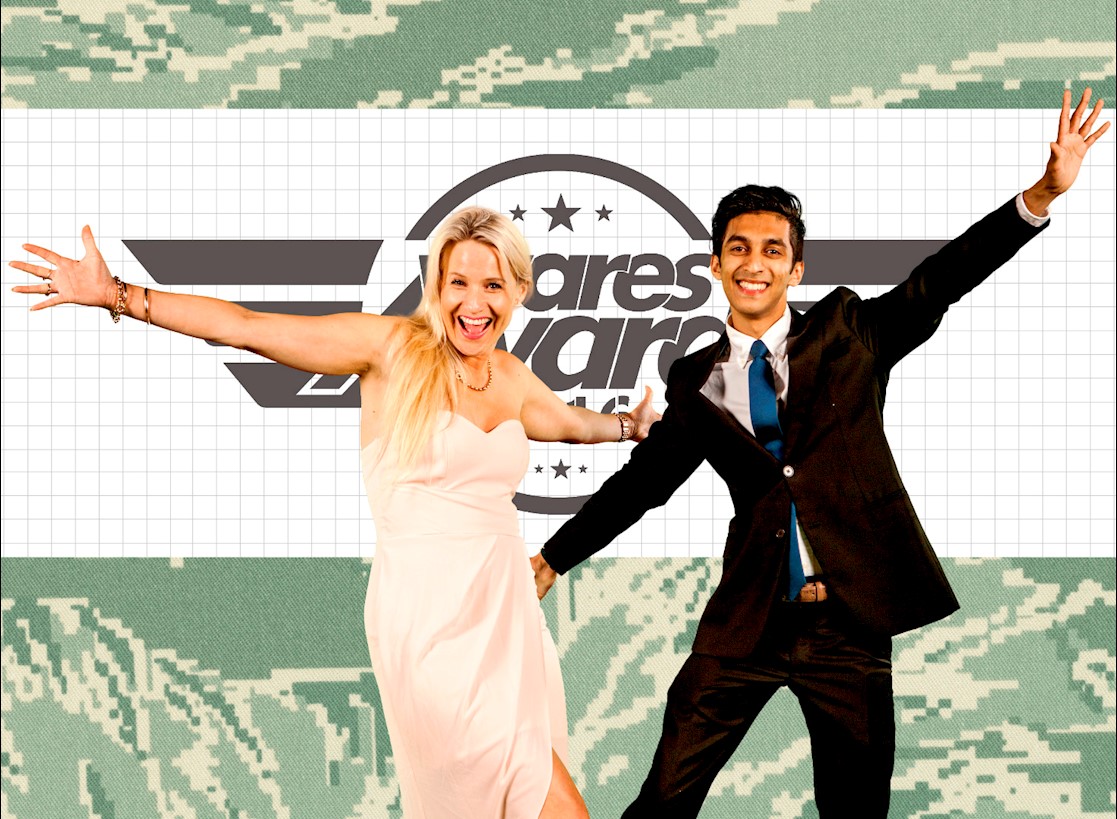