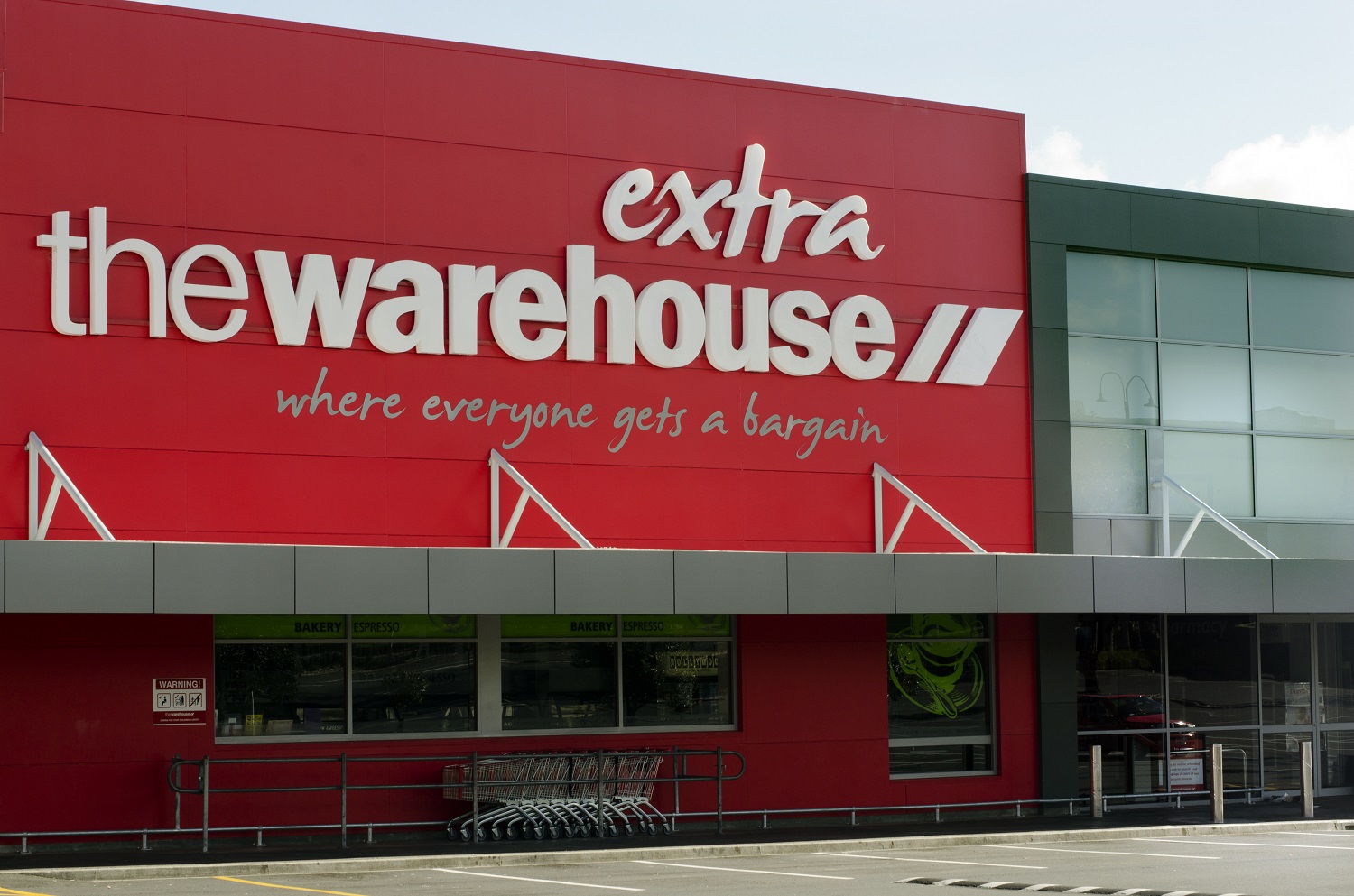 In the announcement, TWG CEO Nick Grayston says the changes are cost- and customer-driven and "will focus primarily on simplification to reduce complexities, drive efficiencies and increase business agility, while removing significant cost."

The changes to the current operating model will include:

Further detail, associated costs and future benefits will come with TWG’s Half Year financials in March.

With the changes designed to improve the financial performance of the Group, TWG had already highlighted there would be a shortfall against forecast in December and that there would be "actions taken to reduce the Group’s cost of doing business”.