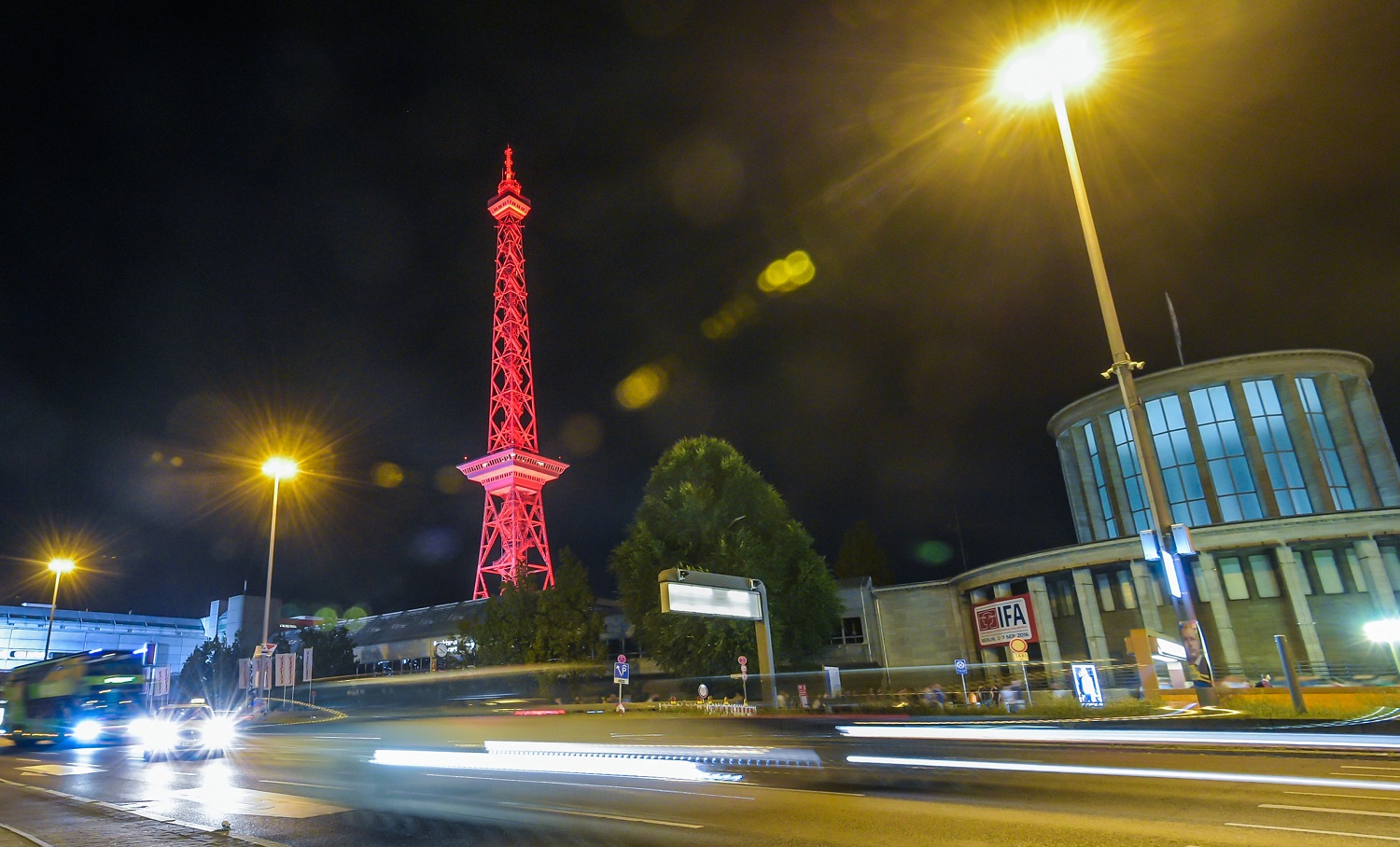 Why enter the Wares Awards? We asked 2015's Young Retailer of the Year, Ryan Kidd, who also won a trip to Berlin's IFA mega trade fair. 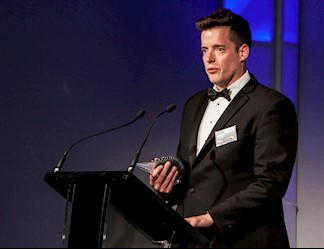 At the time Ryan Kidd won his Young Retailer of the Year Award, he was running Noel Leeming Taupo.

Ryan tells us: “The travel component of winning the award was not what drew me to entering.

"I was focused on being the best I could be and how I stacked up against my worthy competition.

"I didn’t really think about the travel prize until after I’d won. That was just a bonus being bluntly honest - that was an extra.

“When the fact that I’d won the prize sank in, I realised what a great opportunity I had and I didn’t want to waste it."

"I’d always wanted to go to IFA in Berlin. With that goal in mind my German wife and I took a 3-month sabbatical and went to Europe with IFA in the middle.

"Berlin as it turned out was a very handy location being in the centre of Europe.

“My first impression when I got to IFA was the sheer scale of everything - it was huge!

"Until you’re there, you don’t get a true impression of just how big our industry is.

"Coming from a small town and a small retailer by comparison and seeing first hand the size of the brands I recognised at the IFA event - that just blew me away!" 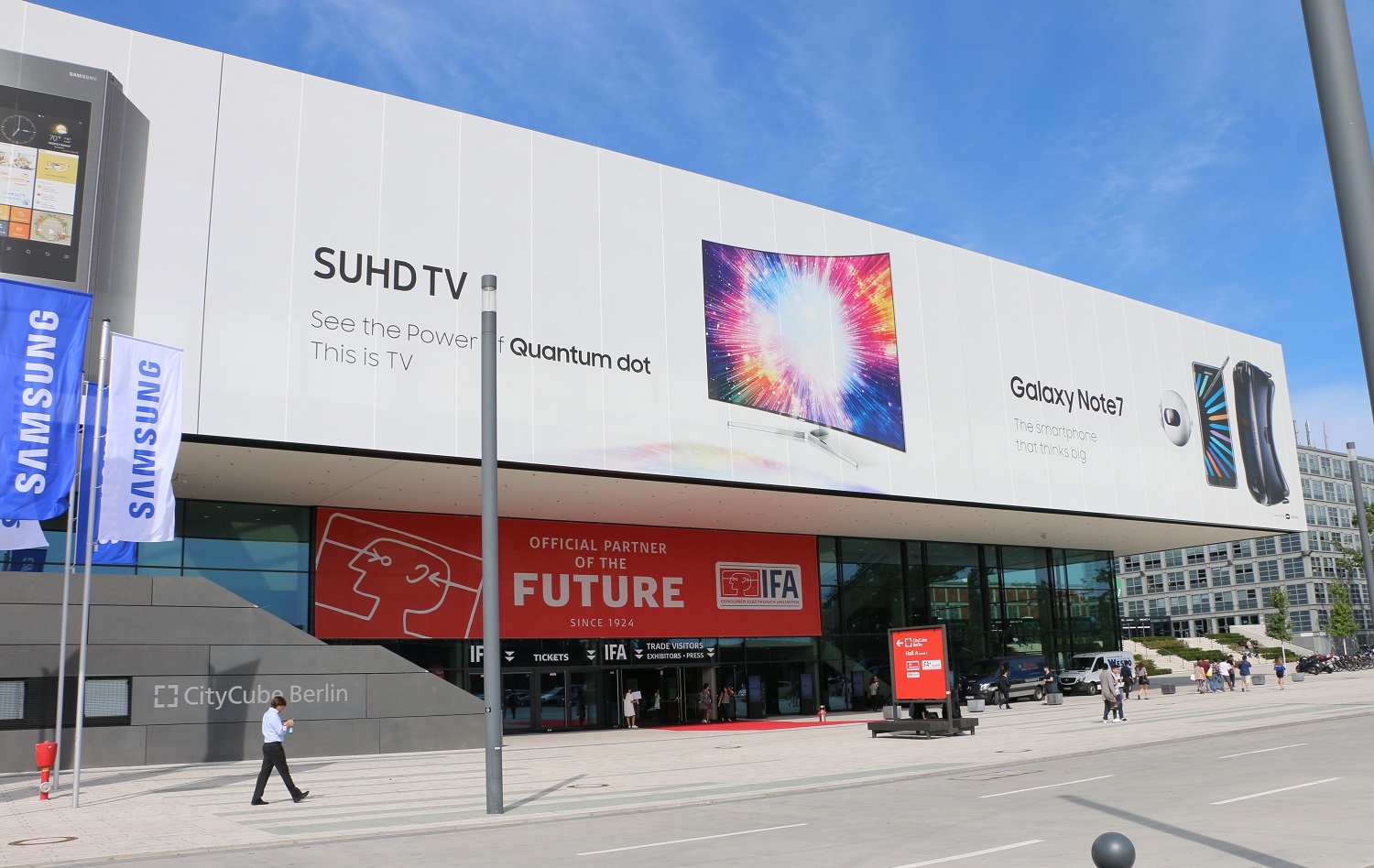 “For example we already know the size of Samsung’s representation in this country but to see them on a world scale and at a size that we would never get to see in New Zealand was an eye opener.

"Samsung was the size of five warehouses put together.

"It was a massive display of their latest technology. It was amazing and felt like being in a movie.

“I started with the Samsung Cube. They had a giant grandstand like a motion master. You put the Gear VR headsets on and suddenly you’re on a roller coaster with 40 other people at a time. The seats move around and it’s interactive." 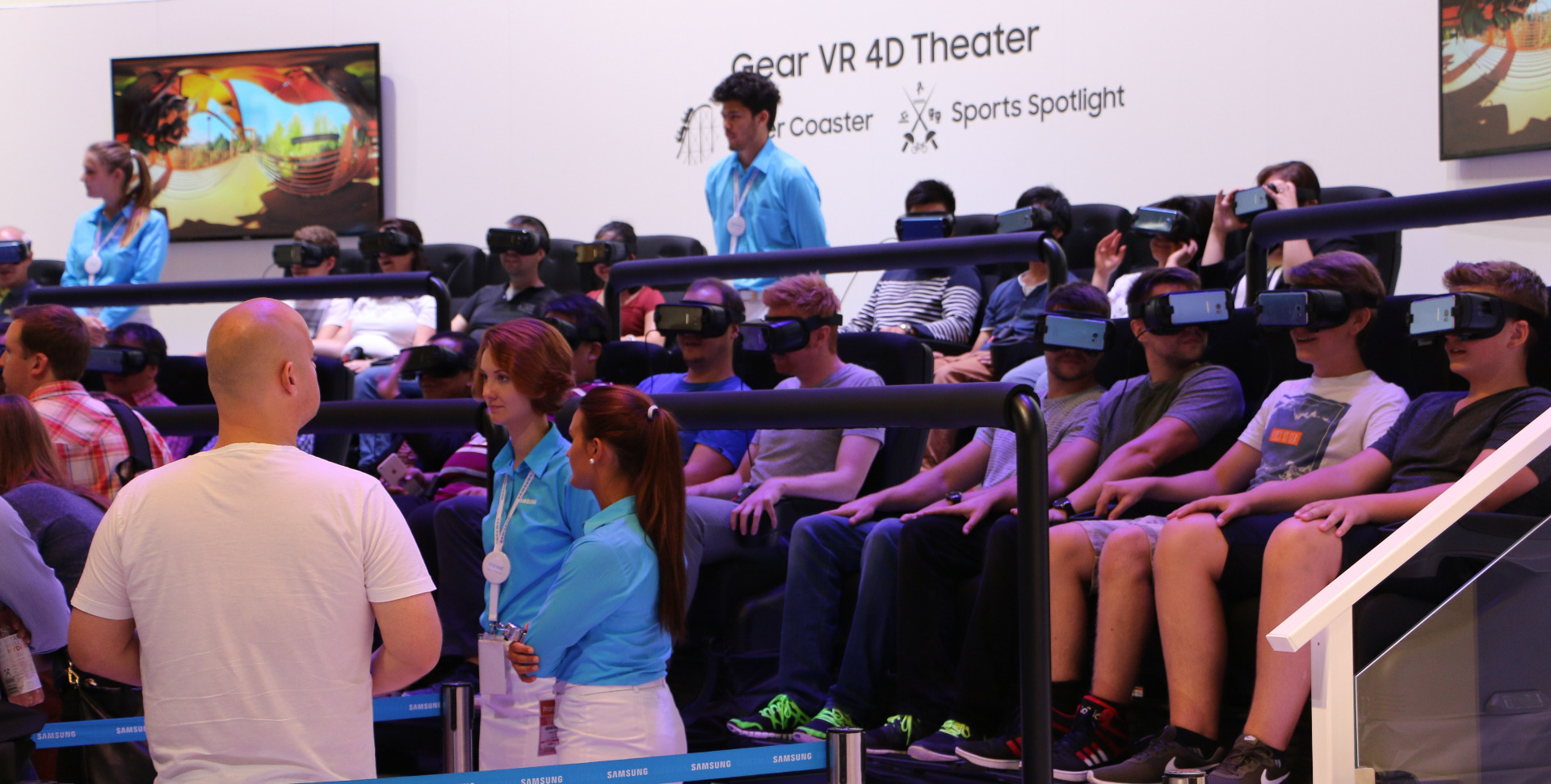 Being at IFA (which ran from 2-7 September 2016) was "like walking into a giant stadium and finding a town," says Ryan.

Sounding more than a little awestruck, Ryan goes on to say: “It was donut-shaped on an extremely large scale.

"You come out to the middle and music is playing and it feels like you’re at a concert.

"My wife went with me to all the events. It took us two days just to walk around it, working our way clockwise so we didn’t miss anything."

Other highlights? “LG had a 180 degree tunnel you walked through.

"The tunnel was totally black until you looked up and realised the tunnel was a series of giant LEDs that were themed like a galaxy and then the ocean.

"I felt like I was immersed by all those LED screens that led me into the LG area." 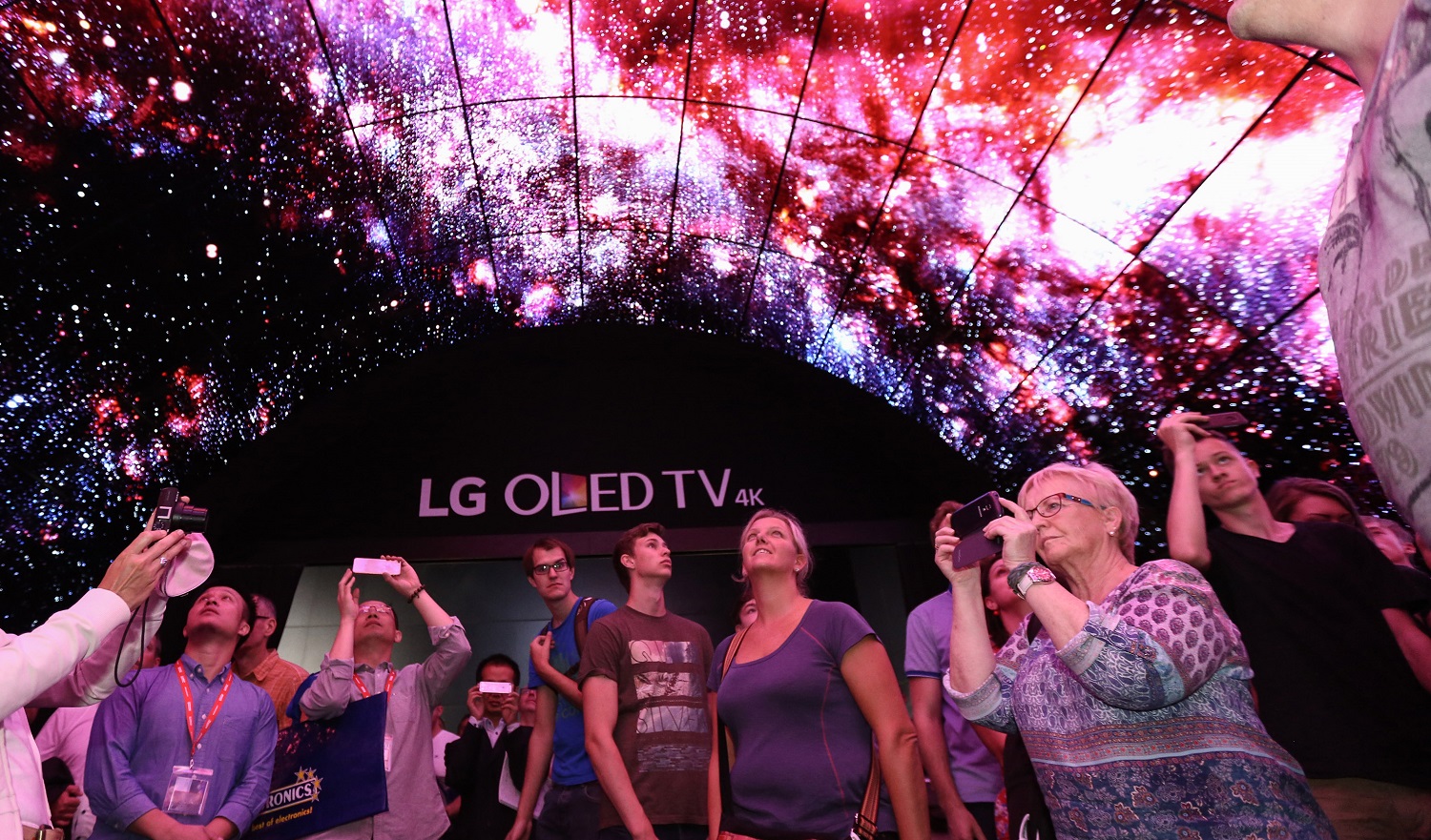 People were there to make deals

“Apart from the sheer size and the array of new technology on display what struck me was people were there to make deals.

"There were actually mini-dealerships within the brands where you sit down and negotiate deals right there on the spot.

"A lot of this product was brand new to the market and I saw lots of people trying to jump all over it.”

Indeed, the official IFA Berlin website reports over 4.5 billion Euros of pre-orders were taken during the 6 day event that sees 240,000 visitors and more than 1,800 exhibitors.

Ryan Kidd rounds off his visit: "Going to IFA was a once in a lifetime experience - if you’re in our industry you have to go!

"That said, going to CES (Consumer Electronics Show) in Vegas is definitely on my bucket list too." (Ryan will have to win Retailer of the Year to achieve this goal...)

When we ask what advice about the Wares Awards he could share with prospective entrants, Ryan simply says:

“Don’t be afraid to let your passion show and stay focused.

"It’s an excellent gauge of how well you’re doing in the industry.

"I would totally recommend entering the Wares Awards.” 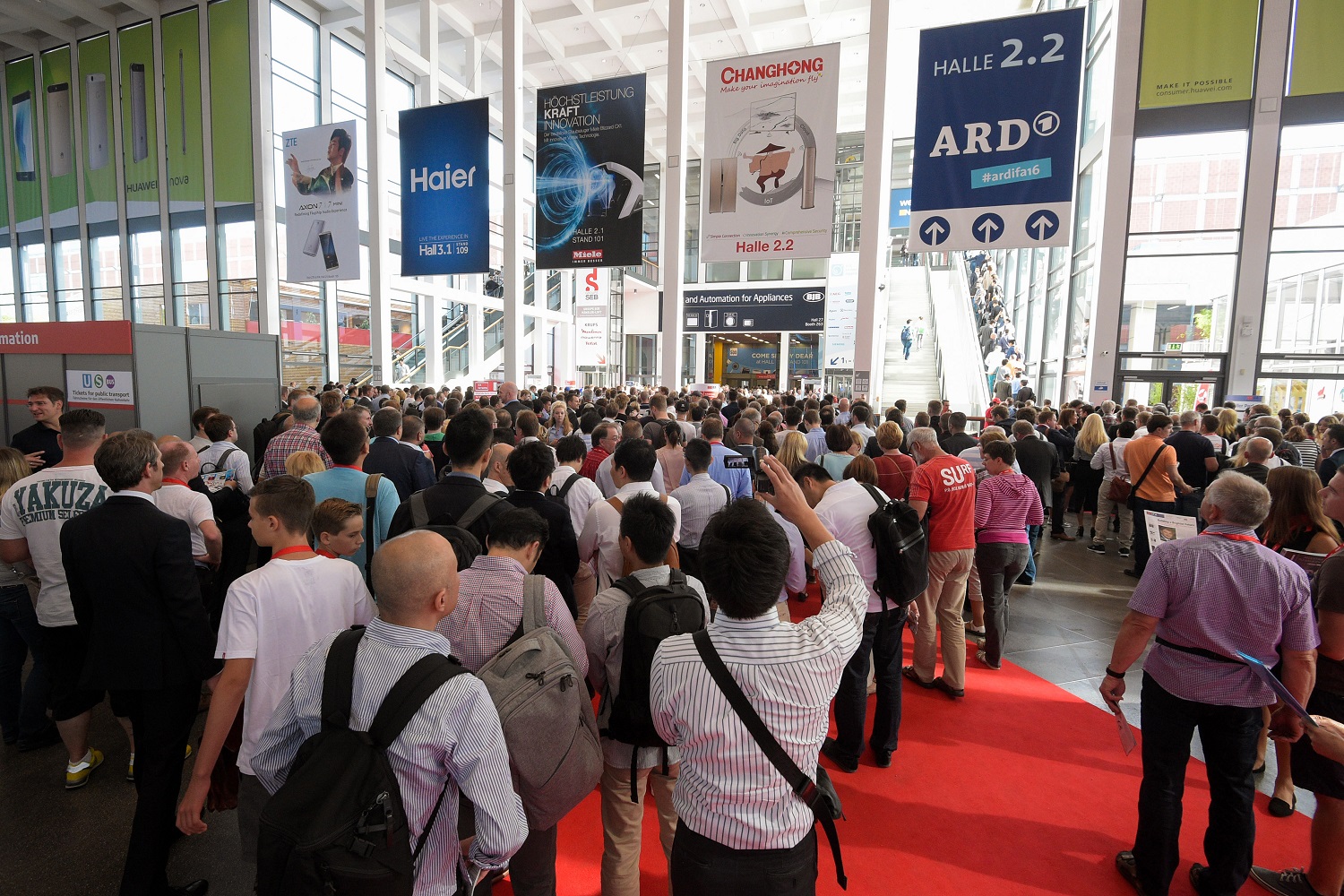 Find out more about the 2017 Wares Awards here.