A round-up of some of the latest local and international smart homes category news and new products. 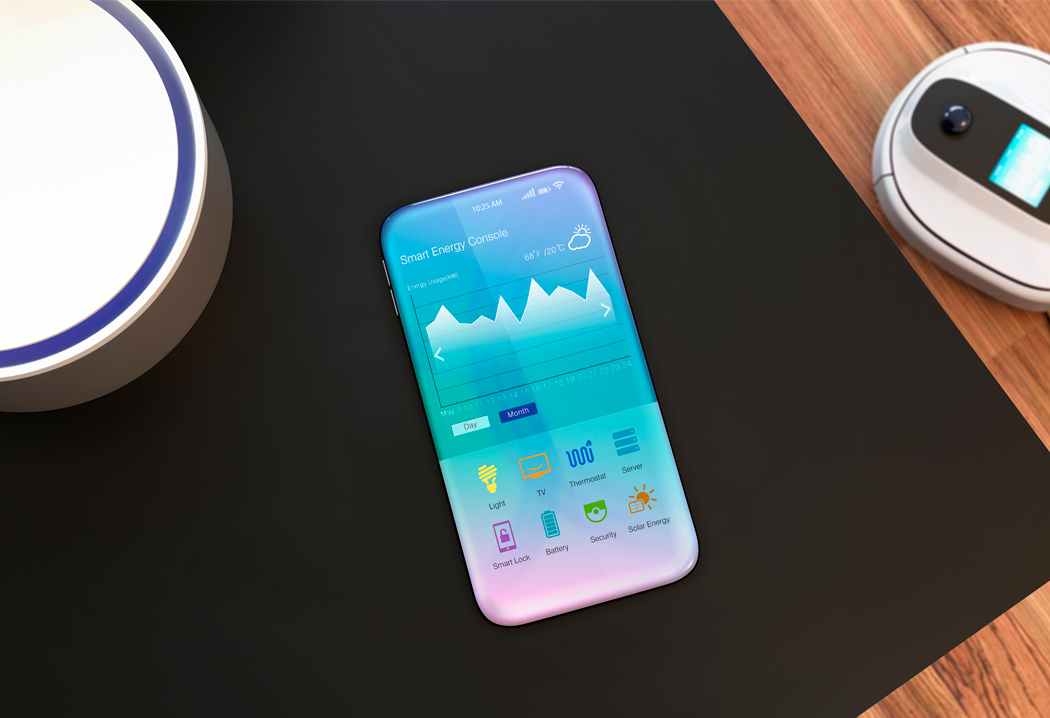 Although the concept of “smart home” is firmly on the agenda for many consumers and growth (off a low base) is significant in many categories, what’s the reality in terms of how many homes have connected products?

Figures from the researchers at Parks Associates show that the household penetration of smart home devices, although growing apace, is still modest. This year, of the top categories’ penetration, they say:

The pundits at NPD Group agree that smart home is a coming thing and that the US sales value of home automation products in 2016 grew by 57%, led by security and monitoring products.

Among these products, which made up over 60% of home automation value, smart entry devices grew 171% by value and 206% by volume.

Confirming Parks Associates’ predictions above, networked (IP) video cameras continue to be the most commonly included component of today’s smart home, says NPD Group, with nearly a third of US smart homes having this feature installed and demand for multi-packs of IP cameras increasing by 129% in US dollar sales on 2015.

It’s somewhat surprising to learn also that almost half of smart homes are already using voice commands to control their home automation devices.

Apple’s Siri is the most commonly used digital assistant, but the use of Amazon’s Alexa, thanks to its widespread device integration, is twice as high among smart home product owners.

Indeed, something like 20% of Amazon Echo users have already started using their Echo to control other devices within their homes.

Who are the smart home owners?

Unsurprisingly, a Nielsen study found that connected home users are 62% male, with the largest group of users being 25-34 (39%).

Amazon, Google or Apple – which will be the smart home gatekeeper?

If you believe the Nielsen figures above, with at least half the market wanting to channel control of their smart homes through one unifying device or application, the race is well and truly underway to become the smart home gateway of choice. 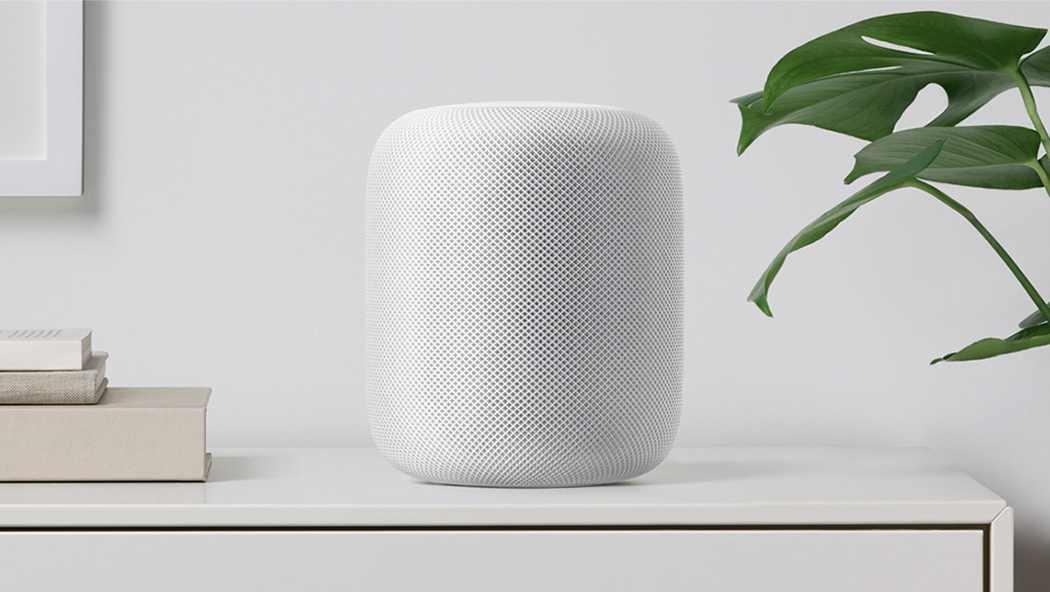 Goodbye iPod, hello HomePod – Apple’s HomePod wireless speaker is the latest to market. Announced in early June, it is being pitched as a great sounding “wireless speaker” (“HomePod”, like “iPod”) through which you’d access, explore and enjoy your Apple Music account.

In this respect, even just by virtue of the brand it carries, HomePod is clearly going to worry quality connected audio offerings from the likes of Sonos, but it’s more than just another wireless loudspeaker.

HomePod also happens to have microphones built in, which you can use to talk to Siri and ask her to do things for you like turning on the lights etc. It also (of course) has strong ties with Apple’s HomeKit system.

Compatible with iPhone 5s and later, running iOS 11, HomePod will be available for US$349 from December in the US, Australia and the UK.

(As an aside, we hear that Sonos too, not content with making “dumb” loudspeakers, also has plans for AI and further connectivity thanks to Amazon – but that’s another story…) 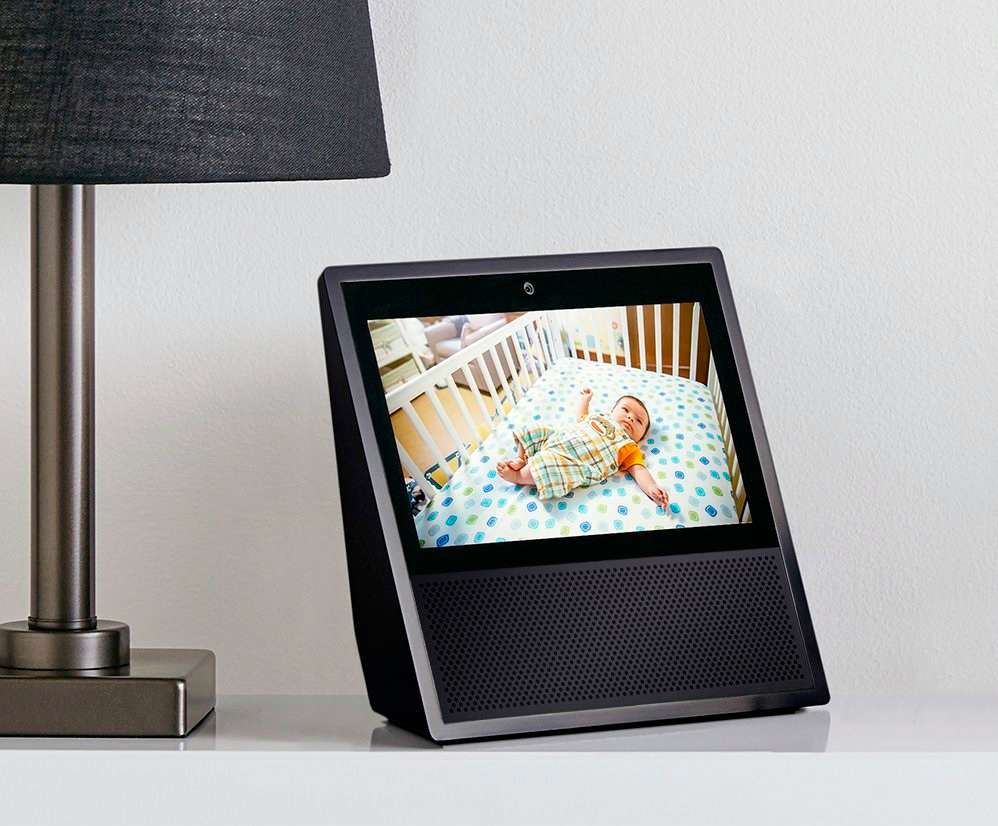 Amazon Echo: now you see it… – Alexa and the Amazon Echo family, no doubt already boasting the largest installed base of the three key players (Morgan Stanley having estimated 11 million Echos sold to the end of 2017), recently welcomed another product, the Echo Show.

The only Echo not to take some form of wireless loudspeaker format, the US$230 Echo Show has all the usual Echo functionality – plus a video screen.

It’s still designed to be hands-free and voice operated, but the addition of the screen allows video calling to other Alexa adherents, you can view the baby or who’s at the front door (thanks to compatible cameras from Ring and Arlo), turn on lights, control thermostats and more (with compatible WeMo, Philips Hue, ecobee etc smart home devices).

After revealing it would update Home to act as a hands-free phone, in Mid-May, at Google’s I/O 2017 conference, came further announcements about new features and updates for Home and Google Assistant.

These updates included Home being able to control HBO Now, Hulu, SoundCloud, Deezer, etc. What’s more, Google is also going to allow access to Home’s Bluetooth radio, so you can treat it just like any other Bluetooth wireless loudspeaker.

Home is also going to be capable of directing information to a connected screen, like showing your calendar on your Chromecast-connected TV, or like showing a map with directions. The coolest connected plus here is that Home can also send those directions to the Google Maps app on your phone.

Other Google Home news includes Electrolux, Whirlpool/Jenn-Air and LG Signature whiteware now or soon being able to receive voice commands thanks to their recently announced compatibility with Google Assistant 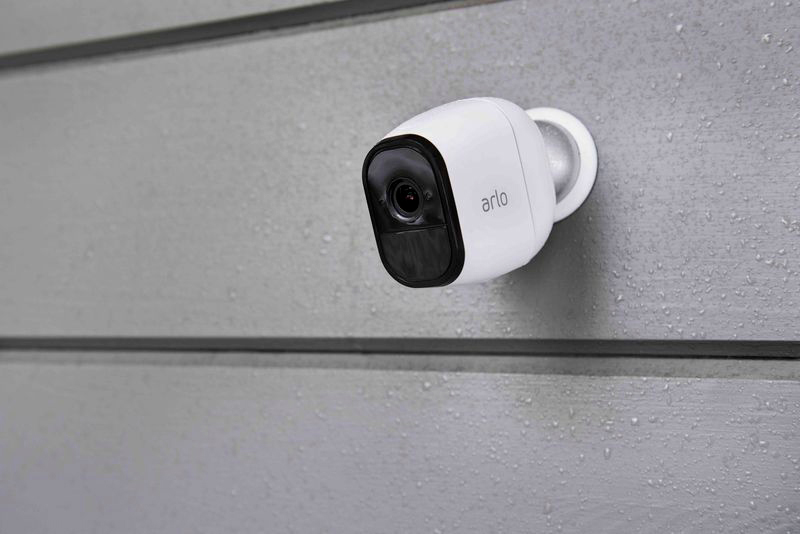 Featuring quick-charge rechargeable batteries and two-way audio, this HD video addition to the Arlo family is claimed to be the first weather-proof, wireless security camera complete with an ultra-wide 130° degree field of view. The new two-way talk allows you to hear everything that is going on in and around your home and instant motion alerts and new smart siren, you can prevent an incident before it happens. Arlo Pro also includes night vision and activity detection, as well as several new software features that will significantly enhance the mobile app experience.