A round-up of some of the latest local and international small domestic appliances category news and new products. 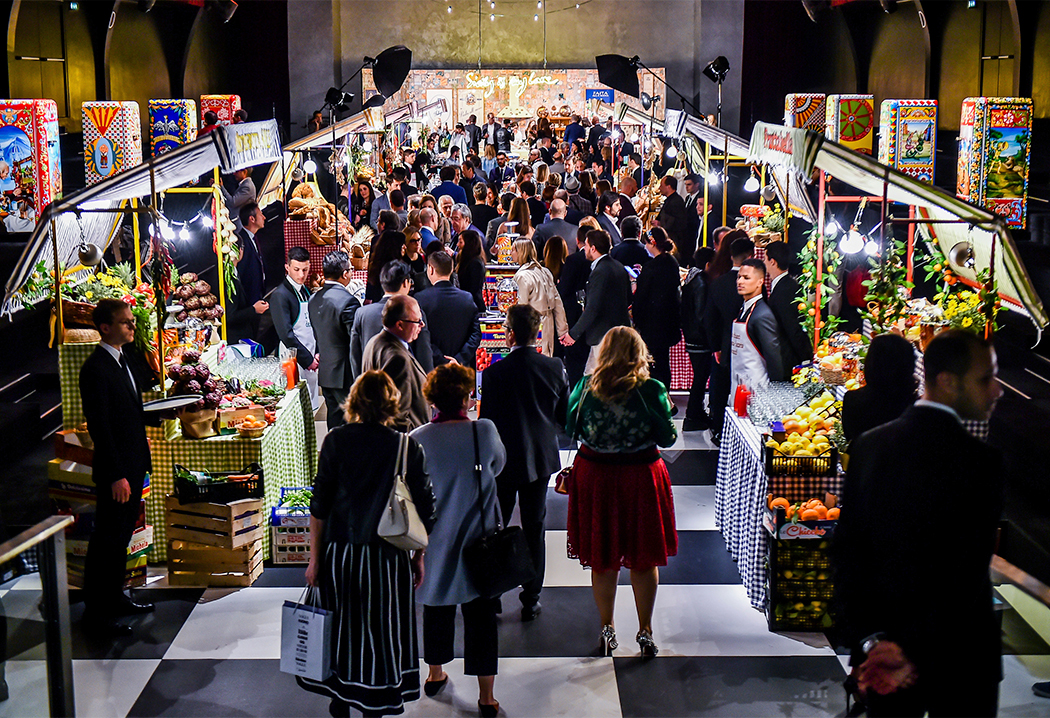 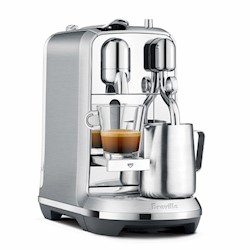 Breville has won a record eight prestigious Red Dot Design Awards this year, including “Best of the Best” for the Creatista Plus (photo right), which was created in collaboration with Nespresso.

Germany’s Red Dot design competition is one of the largest in the world recognising outstanding product design, with the 2017 competition receiving more than 5,000 entries from 50 countries.

De’Longhi Group has acquired 40% of Swiss professional coffee machine maker Eversys SA, with a two-way option to transfer the remaining 60% of the Eversys business to De’Longhi in the next two to four years.

Plans for the future include a new state-of-the-art factory, but Eversys will continue to operate as a separate entity, led by the existing management team, from Switzerland.

Martin Strehl, Chairman and Delegate of the Eversys Board, says: “For Eversys the partnership with De’Longhi creates a significant potential of synergies, which will contribute to accelerate and secure our ambitious development plans. In addition, it offers the midterm possibility for the founders and current shareholders to resolve their succession strategy.”

Fabio De’Longhi, Vice-Chairman and CEO of the De’Longhi Group, says: “Eversys brings a wealth of technology, a management team with proven experience in the sector and the ambition to become a leading player in the global professional coffee market. This partnership is also driven by the technological, industrial and distribution synergies, which De’Longhi is able to assure.” 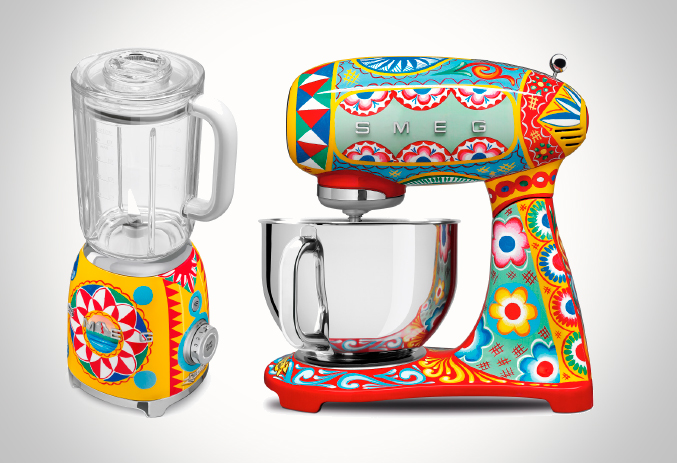 Smeg/Dolce&Gabbana “Sicily is my love” SDAs

Fashion powerhouse Dolce&Gabbana has once again joined forces with Smeg to create a remarkable collection of Sicily-inspired small appliances. The richly decorated Smeg toasters, kettles, blenders, stand mixers and coffee machines were exhibited at April’s Salone del Mobile in Milan and should be available for sale over Christmas 2017 in Italy. According to Applico, the exclusive importer for Smeg in New Zealand, the appliances may be available in the country next year but this has yet to be confirmed. Retail prices have also yet to be established.