A round-up of some of the latest local and international VR, computing & games category news and new products. 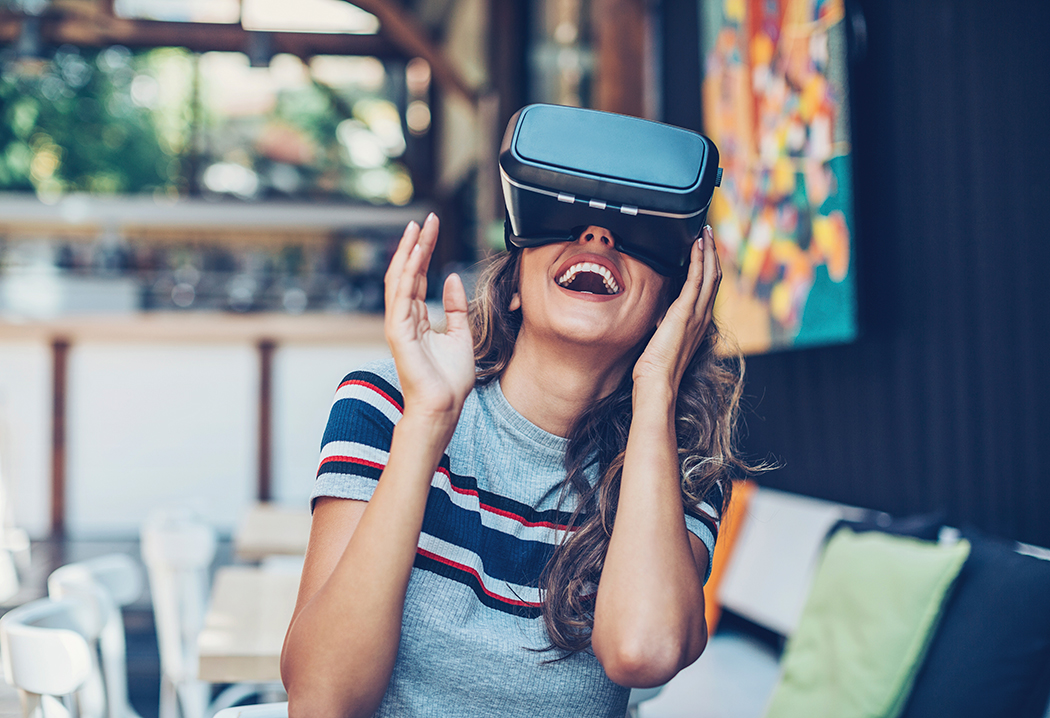 Google promises next step in VR is coming

Rather than sticking with the system where you insert your VR capable smartphone into a headsert, Google has announced that the next wave of Virtual Reality headsets will be standalone units that won’t need to be powered by a smartphone or PC.

These headsets will be produced with partners like HTC and Lenovo and will use Google’s WorldSense in-built cameras to track virtual space and be powered by Google’s Tango Augmented Reality technology. There is no word so far on how much they will cost or when exactly these units will arrive.

To pump up the action around its Vive VR headset, HTC recently introduced some new bundles.

In some markets, users can purchase the Vive along with a VR-ready laptop for a reduced monthly rate through its financing plan.

HTC is also offering a lower cost desktop bundle combining the Vive with the Cyberpower GXi970 that has an i5 Quad-Core processor, an Intel B250 Chipset, 8GB DDR4 RAM, a and a GTX 1070 8GB video card.

HTC also released a bundle for those with existing compatible PCs that combined the Vive with a Nvidia GeForce GTX 1070 graphics card but this offer expired in April.

So far, these offers are not available in New Zealand. 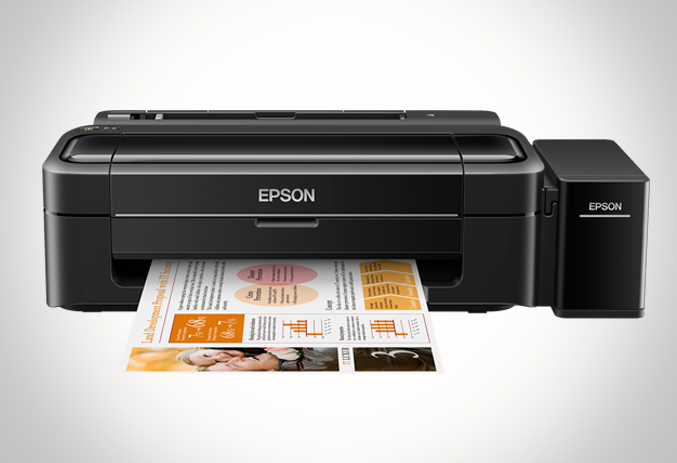 The L310 with integrated ink system is a compact model ideal for busy homes looking to cut their printing costs. Thanks to the integrated high-capacity ink tanks, ink is supplied continuously to the printer, so there are no cartridges to replace; users simply top up the tanks with Epson ink bottles and keep on printing. The L310 comes with 2 years of ink, capable of printing up to 4,000 pages in black and 6,500 pages in colour. Once finished, ink replacement is simple with easy to use bottles starting from $19.99. Comes with a three-year Return to Base Warranty. 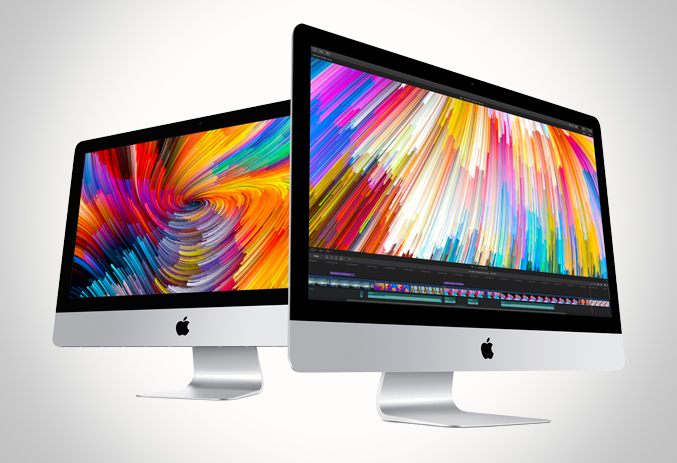 This month saw Apple preview updates to some of its most popular lines starting with the new iMac (photo above) boasting improved graphics and processing up to three times faster than previous models. The new iMacs include Thunderbolt 3, faster storage and 4k retina display.

Apple also previewed the upcoming iMac Pro line (photo below). Due to ship this December, the new iMac Pro promises to be the most powerful Mac ever with up to 18-core Xeon processors and 22 Teraflops of graphics computation along with a 27-inch 5K retina display.

Apple also has a next gen model Mac Pro in the works, designed with the highest end professional users in mind. 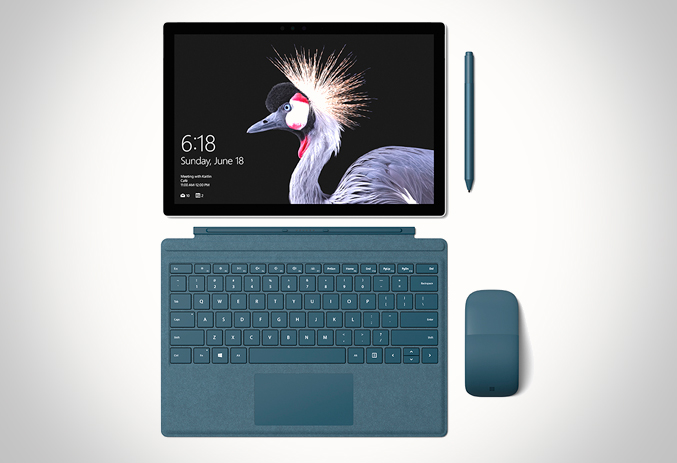 Launching here in June, the new Surface Pro is said to deliver 50% more battery life than the Surface Pro 4, plus it’s thinner, lighter and quieter (it has no fan) and is compatible with new digital inking features, including the new Microsoft Whiteboard app. It’s also 2.5 times faster than Surface Pro 3. Surface Pro also brings a vibrant 12.3-inch PixelSense touch display that supports the fast new Surface Pen and Surface Dial both on- and off-screen. The new Surface Pro will also be available with LTE Advanced later this year to provide even greater mobility to let people work, collaborate and create from anywhere.