A round-up of some of the latest local and international home entertainment category news and new products. 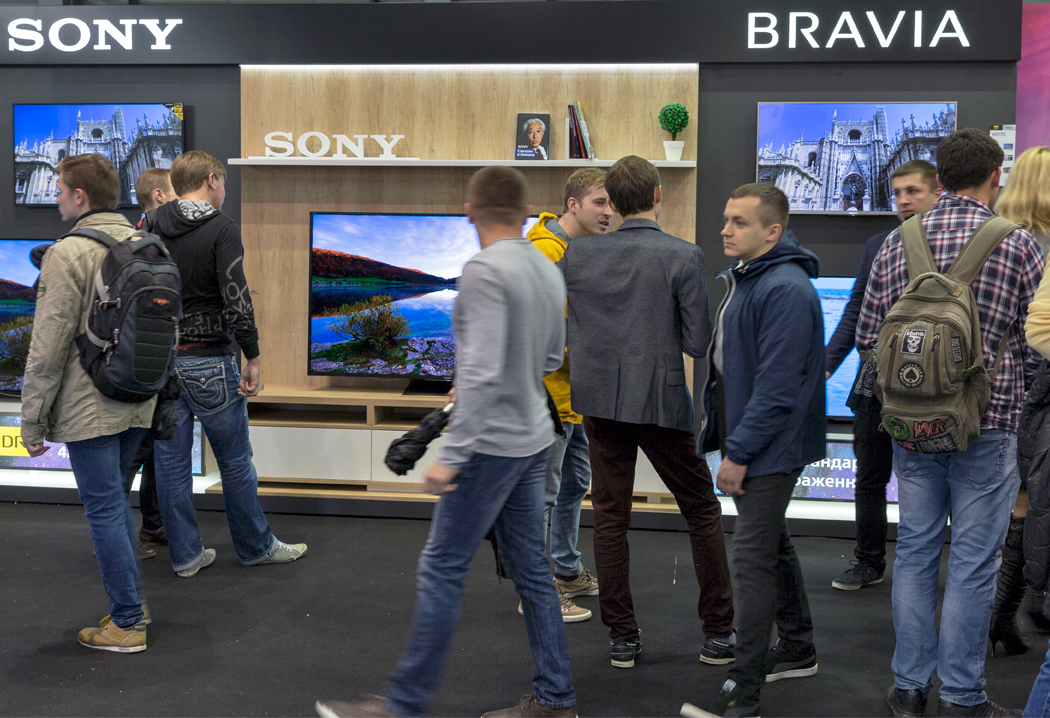 Is HDR the key TV selling feature that 3D wasn’t?

Some HDR features may also filter down into Full HD sets, according to the pundits at ABI Research. Hence the forecast that global HDR TV shipments will grow at a 41% CAGR and reach 245 million units in 2022.

At the same time, however, says ABI Research, broadcasters are holding back on HDR due to a “dynamic standards environment”.

As well as HDR10, the industry norm, there’s also Dolby Vision offering dynamic scene-by-scene metadata to enhance the picture while Amazon and Samsung are also working on HDR10+, a version of the HDR10 standard that uses Dynamic Tone Mapping to produce enhanced contrast and colours.

This proliferation of HDR standards will only confuse the market, says ABI Research.

With 8K TVs not set to appear in even limited quantities until around 2020, coinciding with the 8K broadcasts planned around the Tokyo Olympics, HDR would be best presented in a coherent manner, if the consumer isn’t to be confused. 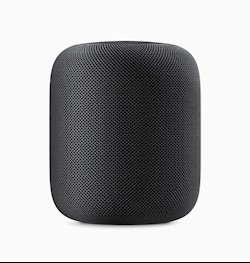 If you’re looking for the very audio-orientated Apple HomePod that was announced on 5 June, it isn’t in this section (see our latest Smart Home category round-up instead).

It also takes Siri outside of the mobile context for the first time, meaning voice activation of linked products and audio responses to vocal questions and commands.

Apple HomePod will be available starting in December, initially in Australia, the UK and the US. 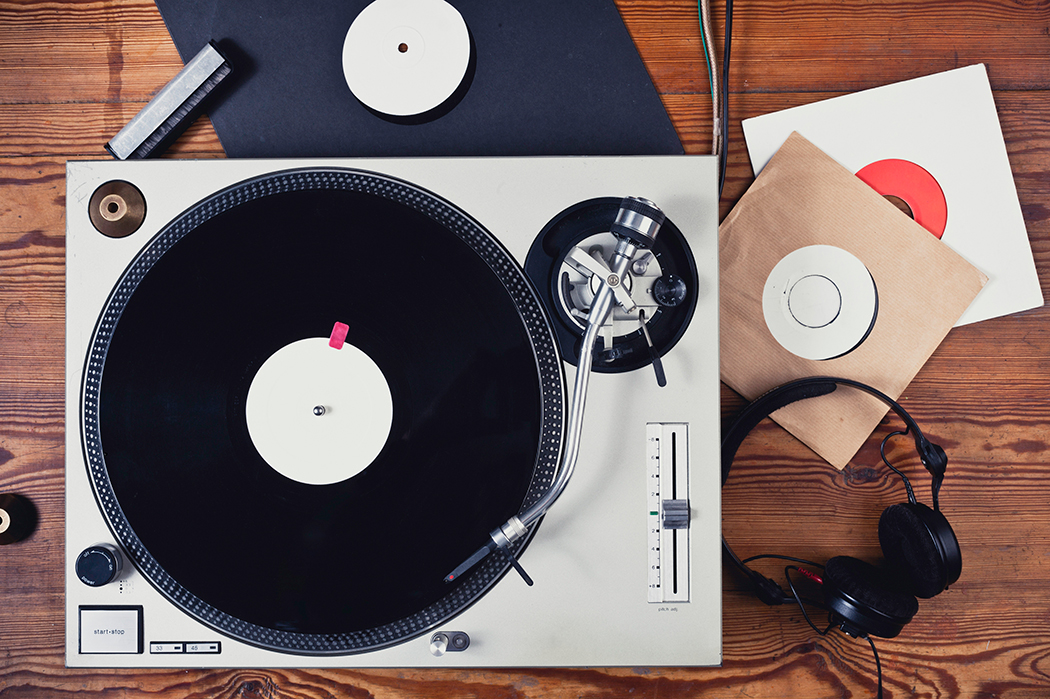 As with so many analogue products and formats, vinyl turntables are seeing renewed consumer interest.

To quantify this, NPD Group for example says that sales of turntables in the US grew by 16% in value terms and by 23% in volume for the 12 months ending February 2017.

Premium products were a key driver, with turntables priced above US$250 growing by 135% in the same period and accounting for 11% of total sales.

Sales lower down the market also increased however, says NPD Group, leading to a 6% decline in Average Selling Prices.

This, along with an interesting array of user-friendly features, suggests that turntable growth isn’t just being driven by dyed-in-the-wool audiophiles revisiting their precious vinyl collections.

What’s more, almost 40% of turntables sold were equipped to digitise records and not just at the convenience end of the market either: NPD Group says this feature is found in 48% of unit sales above US$300. 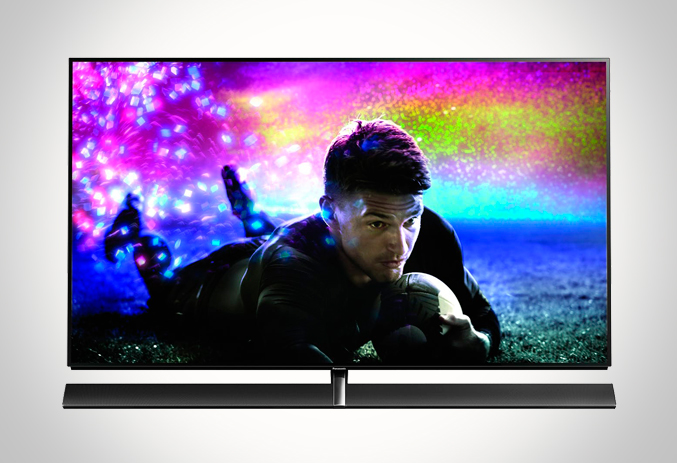 Is Panasonic’s former pride in Plasma being passed on to OLED? Having pitched its new OLED range earlier this year as being great for sport lovers and with deep rich blacks (both Plasma pluses), you’d be forgiven for thinking so. Top dog of the three-product 2017 OLED range is the TH-65EZ1000U 4K 65-inch model with THX 4K Certified Display, Studio Colour HCX2 processor, multi HDR support (HDR10 and HLG), a “Tuned by Technics” blade soundbar, VR-Audio True Surround+, Voice Assistant, web apps and browser and Touch Pad Bluetooth Remote. With a 4K media player, twin HD tuner and USB HDD recording, it has 4 HDMI and 3 USB terminals, SD Card slot and Freeview Plus. The two other OLED 4K models – a 65-inch and a 55-inch – don’t include the elegant sound bar solution. 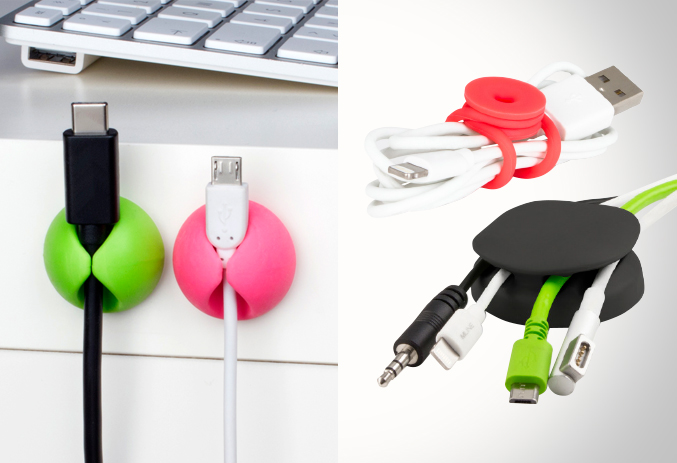 Cable Candy’s range of 24 affordable cable management products is designed to keep cables in place and connectors easy to access. The colourful product is manufactured from soft silicon rubber and uses non-marking 3M adhesive pads to adhere to household or in-car surfaces. Cable Candy is a brand of mobile accessories maker MLINE. Headquartered in Vienna and with offices in Germany and China, MLINE has been in the retail market for more than 25 years and owns several brands in the consumer electronics and mobile accessories segment.