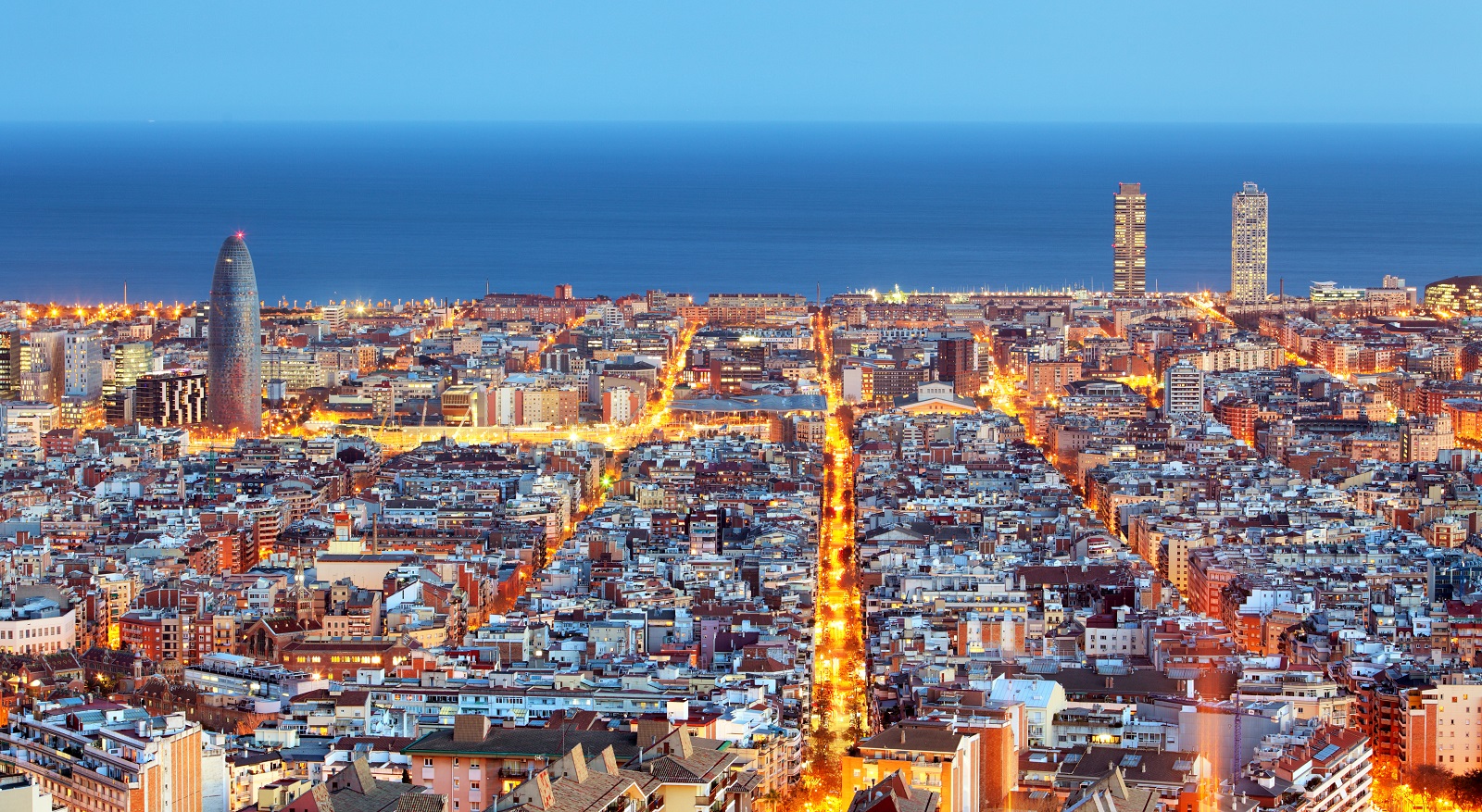 What are the latest mobile devices, smartphones and tablets at MWC 2017? 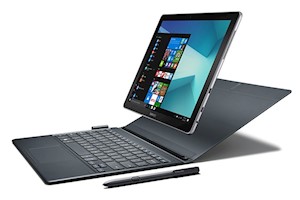 Samsung was quick off the mark with a pair of tablets, the Galaxy Tab 3 and the Galaxy Book (right), both sporting 12 inches of screen, the former aimed at high video and gamer end users and the latter at the business user.

Both include a 13 MP rear camera with auto focus and a 5 MP front camera, expandable storage and fast-charge capabilities. 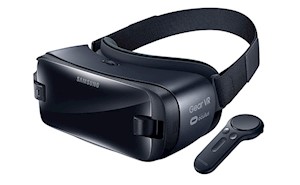 Both devices also support Pogo keyboards with no separate charging or pairing required.

Also new is the Gear VR with its new controller (left) bringing with it improved motion control and quicker interaction and selection.

At the same time, Samsung also announced that the launch of its newest Galaxy smartphone/phablet would take place on March 29, 2017.

Details are deliberately scarce, except that what will presumably be  Galaxy S8 "represents the start of a new era, by reshaping the device that has over the years become an indispensable tool in our everyday lives".

In Barcelona, LG has launched its G6 smartphone, the model destined to be compared with Samsung's forthcoming Galaxy S8.

Boasting bigger, higher res 5.7" screen, water resistance and metal and glass build. Check out C|Net's initial impressions for a quick preview. Oh and it has Google Assistant built in.

Huawei announced its new P10 and P10+ smartphones, the latter with a bigger 5.5" screen, higher resolution, slightly better front camera and bigger battery than its P10 sibling (above).

Again co-engineered with Leica (rather than just bearing the optics firm's logo), professional studio-like effects to enhance portrait photography are promised as is the inclusion of GoPro's Quilk mobile editing app.

And, through a special partnership with Pantone Color Institute,the phones bear a range of on trend colours on their full metal jackets.

Both have a front-mounted fingerprint sensor and have been designed to handle Hi-Res Audio files.

Like the LG newbies, one Huawei model comes with much more sporty-styled offering and functions, the other comes in a more "classic form factor, leather strap etc (see below).

Nokia - yes we're back, Snake and all!

HMD Global which owns the Nokia brand, has an interesting range of products at MWC 2017.

The launch programme included the Nokia 3310 (left), a super affordable, brightly coloured, retro/rebooted version of the classic last-forever Nokia 3310 feature phone of the early 2000s. Although limited by its tiny screen and processing power, the new 3310 promises a month's battery life!

Newer is the formerly mid-market China-only Nokia 6 smartphone (right) with its 5.5" screen, which, along with the affordable new Nokia 3 and Nokia 5 models, is now to become available elsewhere in the world.

Check out The Verge's first impressions of Nokia's throwback 3310 below:

Sony also launched its Xperia Touch projector. As seen at IFA 2016, it provides elements of a digital hub and you can browse the web, watch videos, play games etc - all the functions of a standard tablet in fact - except that you touch a projected screen or keyboard (etc) to make things happen.

You can watch a video explaining Xperia Touch below and read TechRadar's initial impressions here.

BlackBerry still banking on its keyboard point of difference?

BlackBerry (now manufactured by TCL) has launched its KEYone smartphone which, in keeping with one of the brand's historical key USPs, has a physical keyboard.

KEYone has a modest 4.5" display however but fast processing and a big, long-life battery (another reminder of the heydays of the BlackBerry).

Check out Engadget's coverage of the launch below: