TWG FIRST HALF: POOR NUMBERS FROM RED SHEDS AND FINANCE 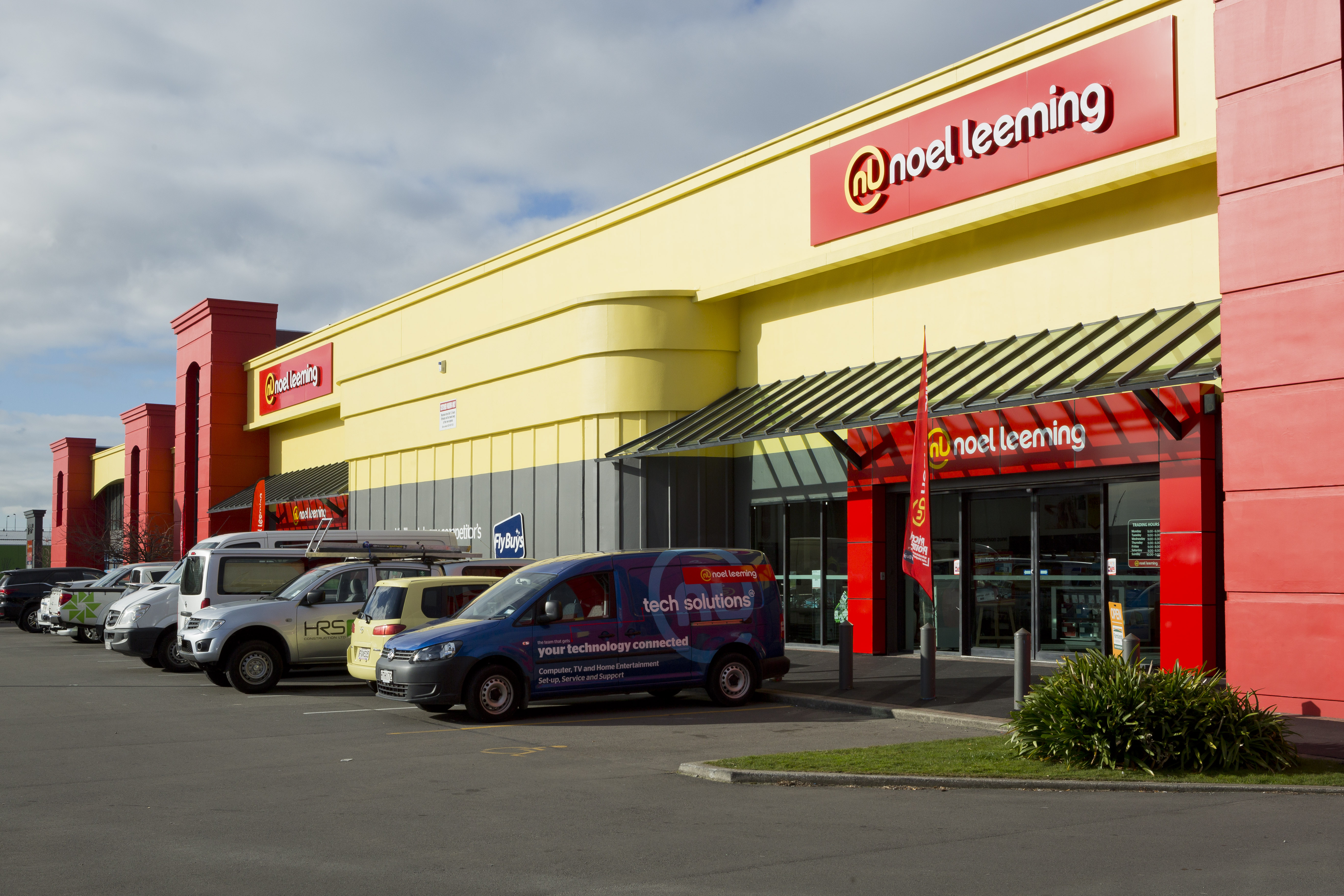 Noel Leeming continues to perform, in contrast to The Warehouse Group's "mixed" first half figures.

The Warehouse Group released its first half FY2017 results for the period 1 August 2016 to 29 January 2017 this morning.

Group retail revenues at $1.6 billion were +3.3% on last year, but the overall EBIT was negative as was the very sizable reduction in NPAT.

The company says in a statement today: "First half performance was mixed across the brands with a subdued peak seasonal trading period and intense competition driving margin pressure.

"Weak performance in the core Warehouse (‘Red Sheds’) business coupled with a larger year on year loss in Financial Services could only be partially offset by the strong results from Noel Leeming."

The Red Sheds' figures were indeed particularly weak with just a 0.2% top line increase and operating profit decline of 9.1%, while Financial Services reported an operating loss, in contrast to the bottom line gains seen by stablemates Torpedo7 and Warehouse Stationery.

The company says of the Noel Leeming result: "Market share gains supported by successful promotional events and offers, together with a focus on margin management have contributed to a strong performance in the period.

"Most categories performed well and the main challenge continues to be high mix of low margin cellular phone sales."

However, it warns: "Year on year growth [for Noel Leeming] is expected to soften in the second half as the business cycles the anniversary of the exit of Dick Smith from the market."

Looking back to the previous quarter's figures, Noel Leeming’s same store sales for the first quarter to the end of October were +10.5% and its Q1 sales of $183.6 million +12%.