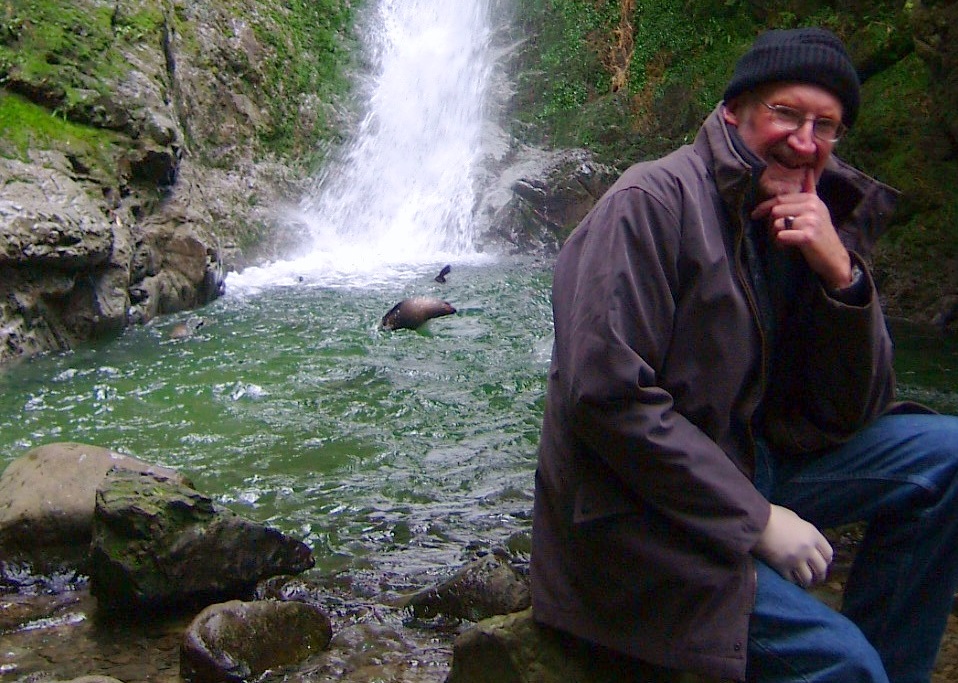 Leigh McCrea entered our industry in 1980 when he joined Pye Telecommunications (radio telephones) as Office Manager in Wellington before transferring to Auckland in 1983 to take up a similar role.

He became an integral part of the Philips team, firstly at branch level once the takeover had bedded down, then within head office when it was relocated to Auckland.

In 1993 he set up a customer Help Desk within Philips Customer Services to field retailer, service agent and end-user customer queries.

Leigh took his job extremely seriously - so much so that, on realising he and his team were out of reach after-hours during the week and at weekends, he arranged to have calls automatically patched through to his cellphone from 5 to 9 weekday evenings and 9am to 6pm on weekends.

In 2009 Philips outsourced Customer Service enquiries to a call centre in the Philippines but Leigh stayed on for six months to help facilitate the transition.

He had become the "go to" man for dealers across the country - no matter what the query - and was a tremendous backup to the sales reps - always the cherry voice and a "bend over backwards to help" attitude.

Sadly, Leigh McCrea passed away on Wednesday 26 April aged just 65, his health having deteriorated over the past couple of years.

Going the extra mile is an overused cliché but the words were certainly apt in Leigh’s case.

Our condolences to his family and friends.

You can read more about Leigh's story by downloading the April 2011 instalment in our our "Where are they now?" series. The headline was: "A life in customer service: all about the people". Click here for the PDF.