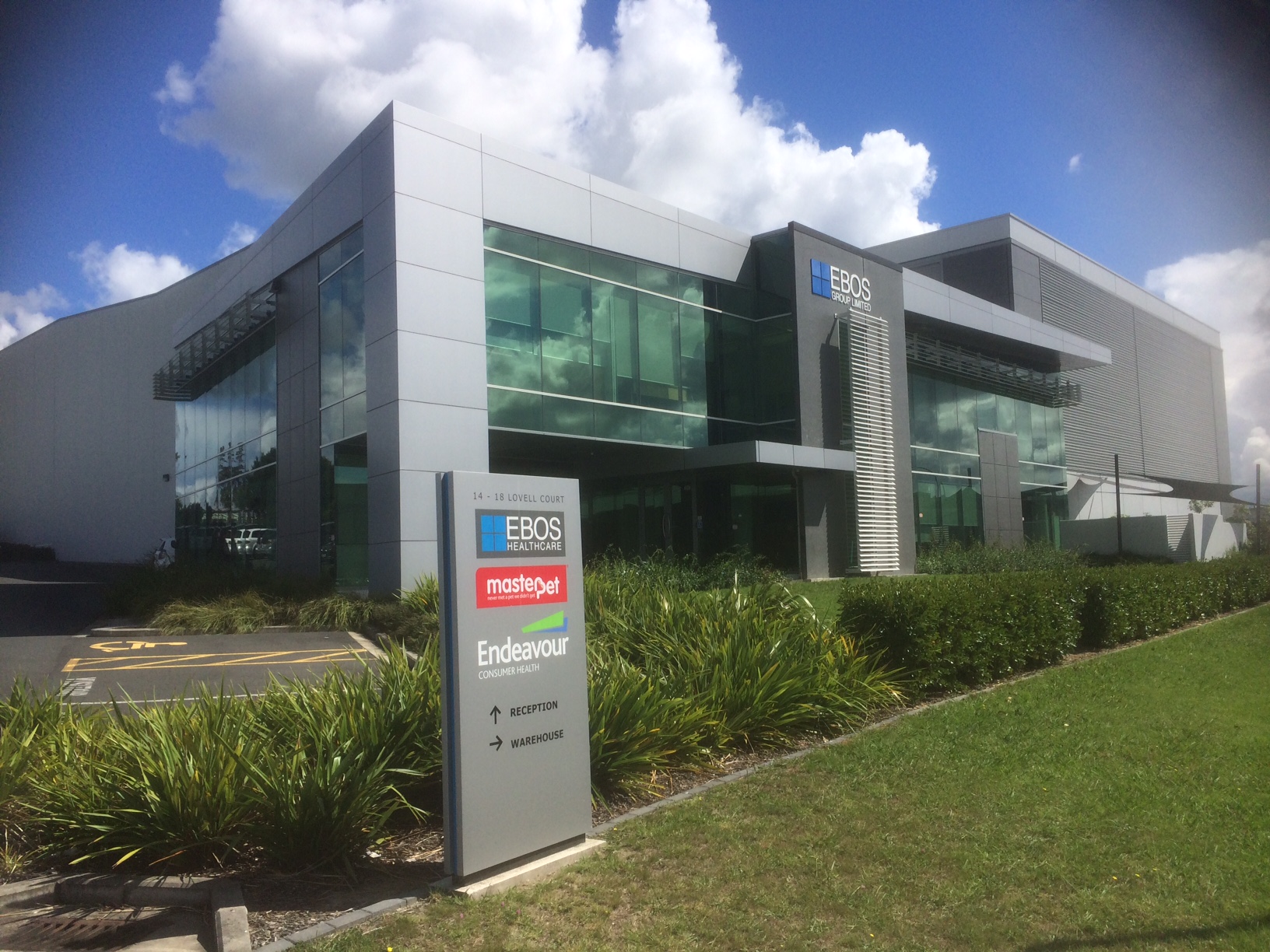 In November, Philips Personal Health announced that it was centralising its go-to-market in Australia and New Zealand and that it would be moving the distribution of the majority of its consumer product portfolio in-house in Australia, as well as consolidating with one master distributor in New Zealand.

With the changeover date looming, it is also worth passing on that Endeavour has recruited the respected Farmers Buyer of 15 years, David Hume, as Key Account Manager charged with looking after what will be a new set of retailer partners for the division.

As to why Philips selected Endeavour Consumer Health as distribution partner, the company responds that such has been the EBOS consumer division's success with Philips Avent in NZ over the years and, given Philips’ forward focus on healthy living, that the new arrangement was simply a logical fit.

Other deciding factors would have been the sheer scale of ASX- and NZX-listed EBOS Group (it brought in NZ$4 billion in revenue in the last half year), its reputation as probably the largest Australasian marketer, wholesaler and distributor of healthcare, medical and pharmaceutical products, its established New Zealand fulfillment network and its go-ahead outlook.