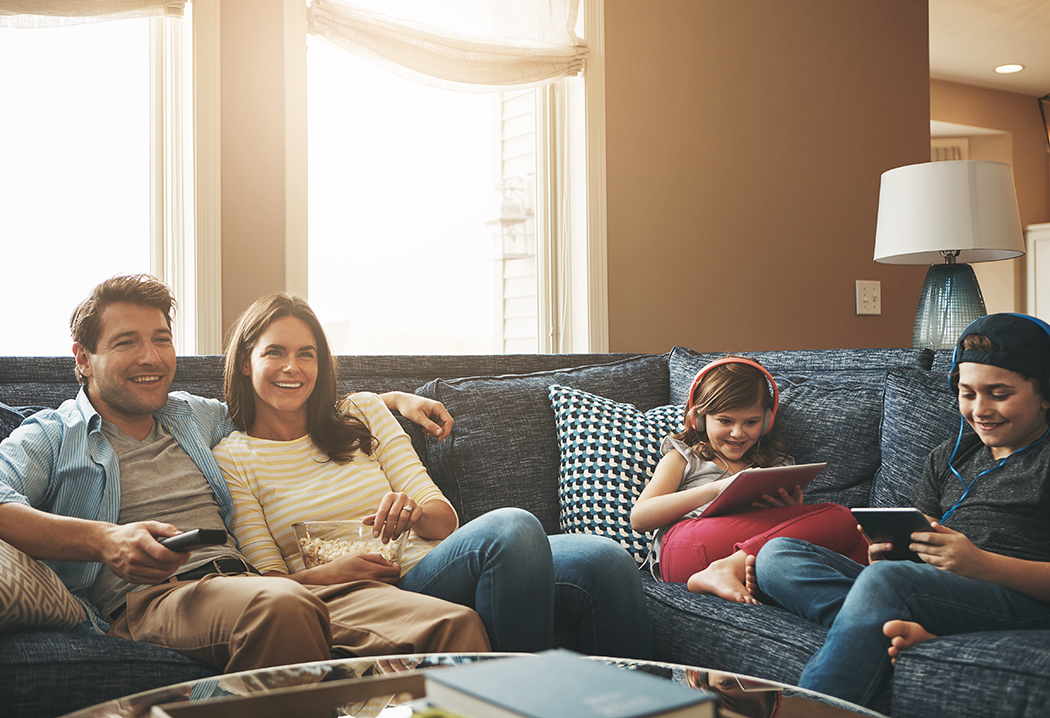 Essential, the smartphone company created by Android co-founder Andy Rubin launched its debut model in August and the white version has now been released after a two-month delay.

The debut model received mixed reviews with many praising its build quality but having issue with the camera’s performance.

Essential has since released an update for the camera’s software which it hopes to resolve these issues with more promised in future.

Gaming peripheral company Razer has announced that it will be releasing its entry into the smartphone market this November and apparently many of the specs of the promised model have been leaked.

Specs rumoured so far are 5.7-inch, 16:9 QHD display, Snapdragon 835, 8GB of RAM, 64GB of storage, a 12MP main camera and an 8MP selfie one with many feeling that this fits well with what should be a gaming-focused device. 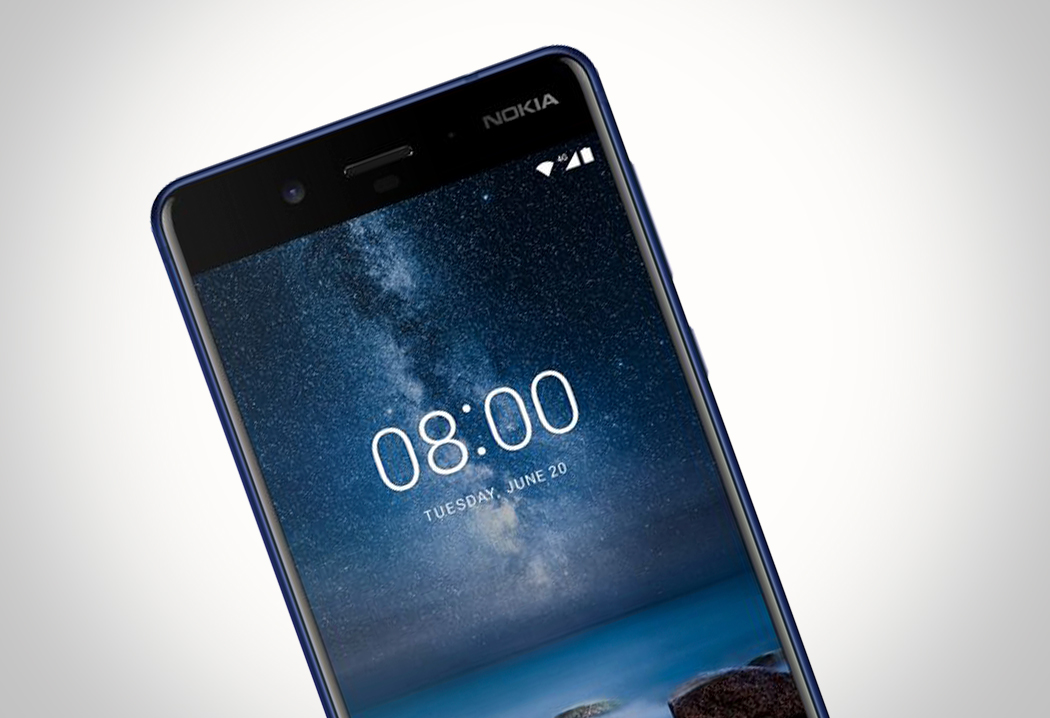 Beloved mobile phone brand Nokia, famous for its hardy and very popular Nokia 3310 released in the early 2000s is back in the game thanks to new owner HMD Global with four new android smart phones.

Nokia 8 is the flagship device in the range with unique selling points including Dual-Sight video where both the front and rear cameras are used simultaneously in a split screen visual for film and video that can be live streamed natively and in real-time to social feeds such as Facebook and YouTube. Also features Nokia OZO Audio, bringing a fully immersive audio experience to 4K video with 360° audio capture.

The Nokia 3, Nokia 5 and Nokia 6 are also available to meet a range of budgets and user needs with all models running a very clean and bloat free version of Android. Nokia’s new range is exclusive to Spark. 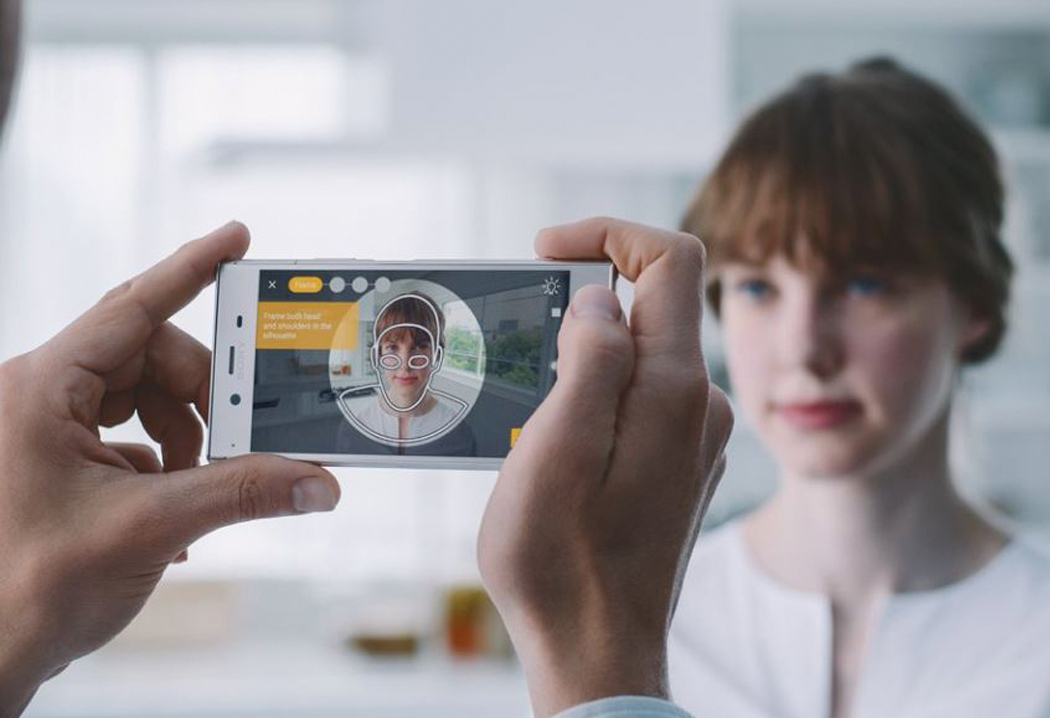 Scans can be uploaded to 3D communities such as Sketchfab or to create an avatar or sent to 3D printer to make it into a physical model.

Xperia XZ1 also features advanced processing power with Snapdragon 835 chipset, 4GB of RAM, 19MP rear-facing camera, HDR support for the display and Android 8.0 Oreo on board in a dust and waterproof design. 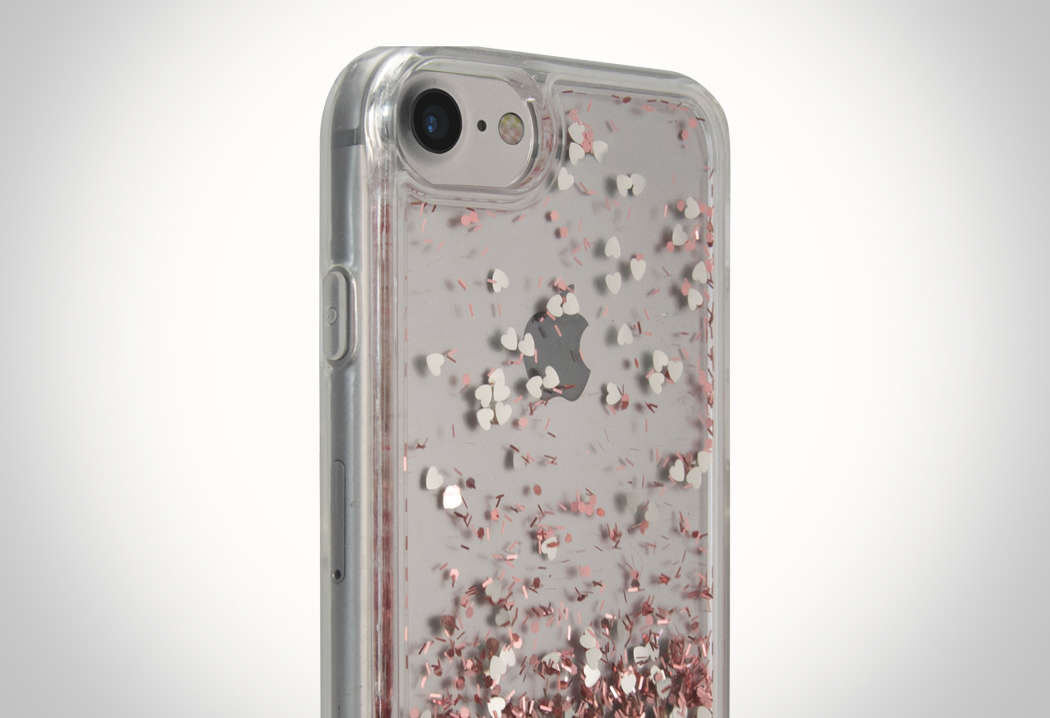 3SIXT has unveiled a new range of cases and screen protectors designed especially for the new iPhone 8, 8 Plus and X.

For those wanting to lift their clutch game, the 3SIXT Neo Clutch is made from genuine leather and features card holders, a cash pocket and a removable inner shell that provides everyday protection.

Available in black and blush tan, the 3SIXT Neo Clutch pairs with the 3SIXT NeoMount and 3SIXT NeoVent for easy in-car use. 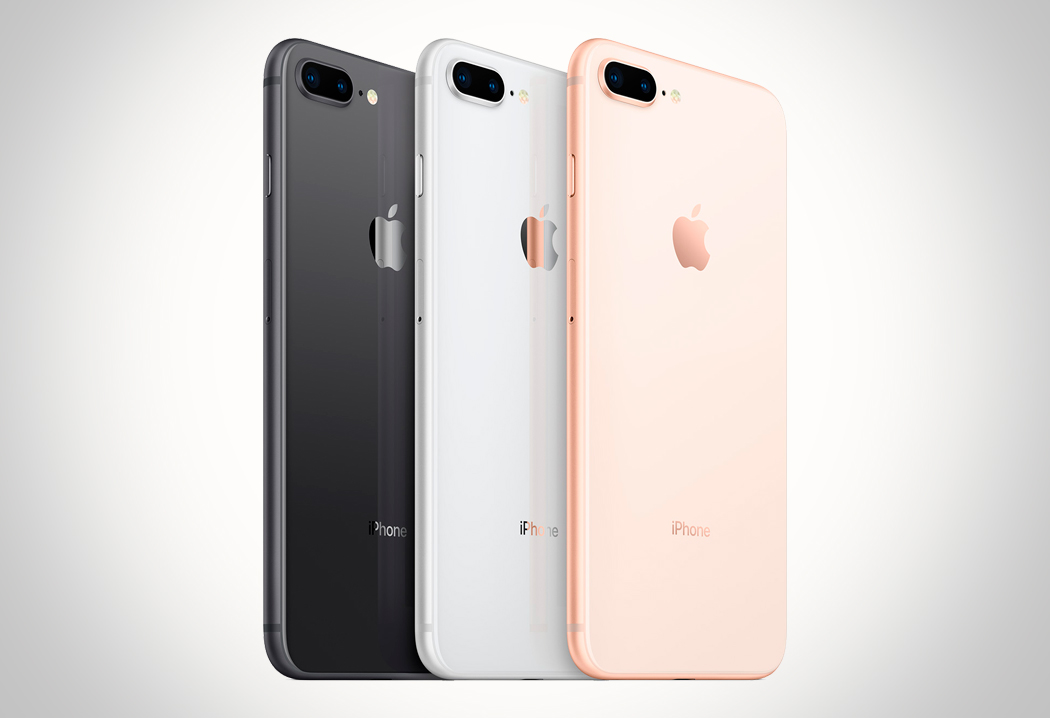 Apple has released the iPhone 8 and iPhone 8 Plus in 4.7- and 5.5-inch screen sizes made from aerospace grade aluminium with glass backs.

Both models feature Apple’s new A11 bionic chip running 1OS 11 and 12Mp cameras (with the Plus also featuring a dual camera), retina HD display and storage options from 64GB to 256GB. 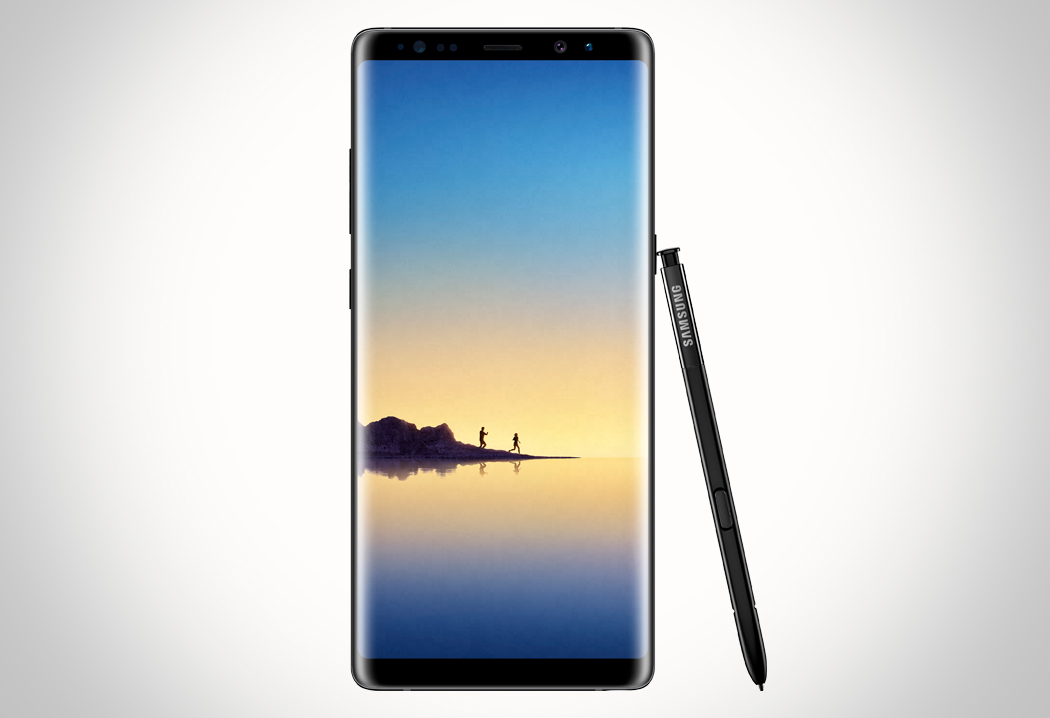 Samsung’s latest addition to the “phablet” category is the powerful Galaxy Note 8 with an Octa Core Exynos 8895 or Qualcomm processor, 6GB of RAM and 64GB of internal storage.

The 6.3-inch display has 570ppi resolution and the discreet bezel creates a very nice infinity display. 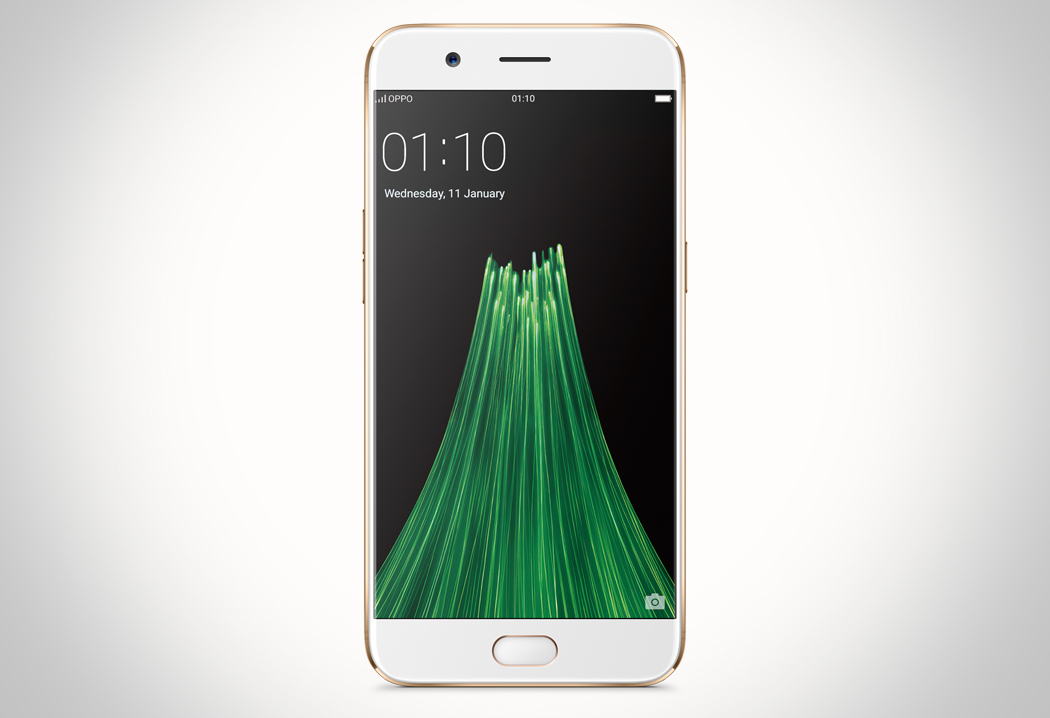 Launched nationwide in August, Oppo’s latest big move into this category is the R11.

It is also has a portrait mode for simple image processing of selfies or portraits.