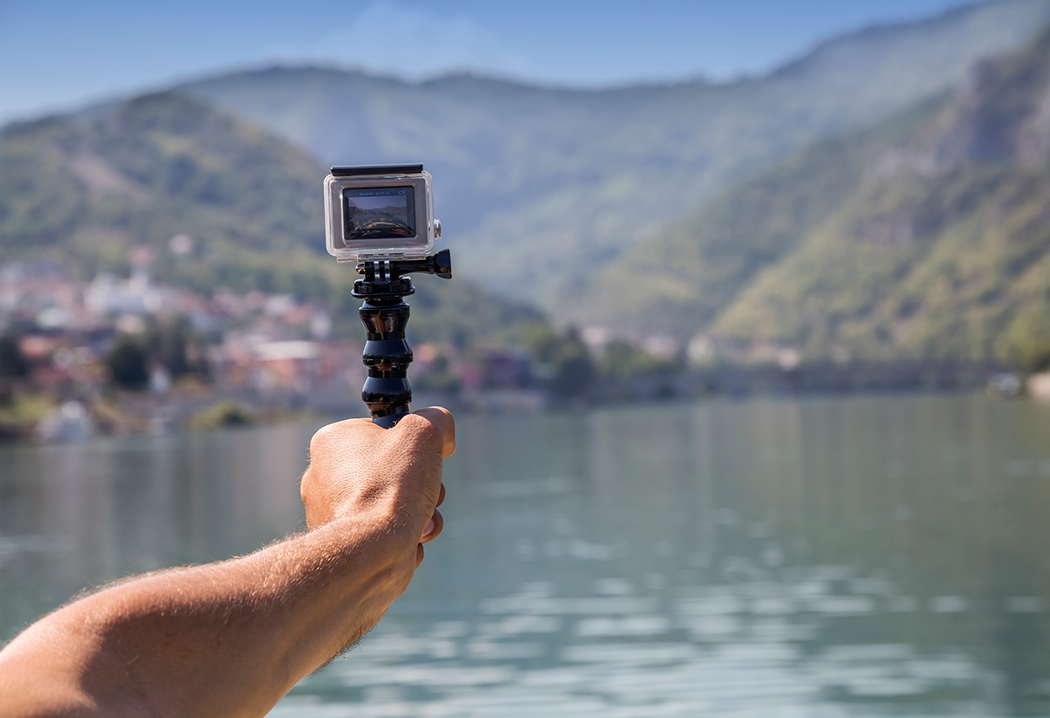 Is Sony "doing a GoPro" with its new action cam?

Sony announced a new type of action camera at IFA, which should start appearing from this month.

The company says the DSC-RX0 “combines the hallmark image quality of the Sony RX series with advanced photo and video capabilities”, all compressed into a robust, shockproof and ultra-compact body.

Weighing just 110g and measuring 59x40.5x29.8mm (WxHxD), the compact RX0 can be used as a standalone camera for capturing photos or videos in the rain, underwater, or in sandy or dusty environments.

The RX0 is equally good at still images, filming video or can be used as part of a multi-camera set-up using Sony’s FA-WRC1M wireless radio commander which can trigger up to 15 RX0s.

Alternatively, the PlayMemories mobile app allows up to five RX0s to be connected wirelessly and a wireless multi-camera shooting solution capable of connecting further RX0 units is currently being developed for a January 2018 release via a firmware update.

A camera control box for a wired connection is also being developed for release in January 2018.

It has an Anti-Distortion Shutter of up to 1/32000 second and can shoot at up to 16 fps, meaning that even fast moving objects are beautifully and accurately rendered.

RX0 is waterproof up to 10 metres and, with the MPK-HSR1 Housing (just one product in a wide range of accessories), can be used down to 100 metres. 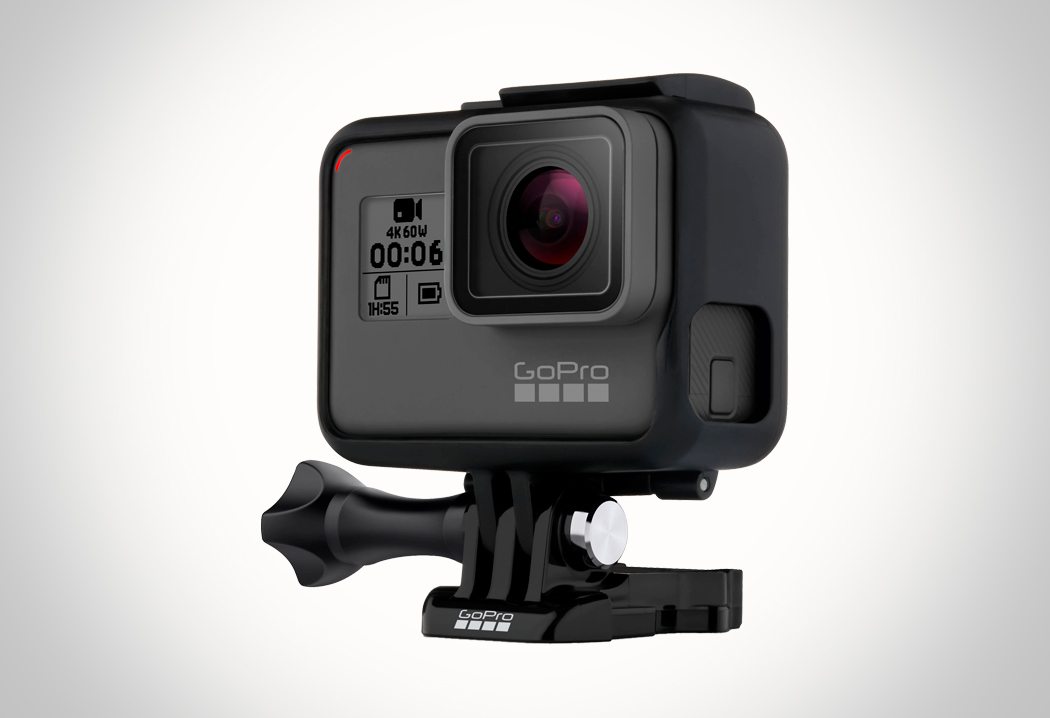 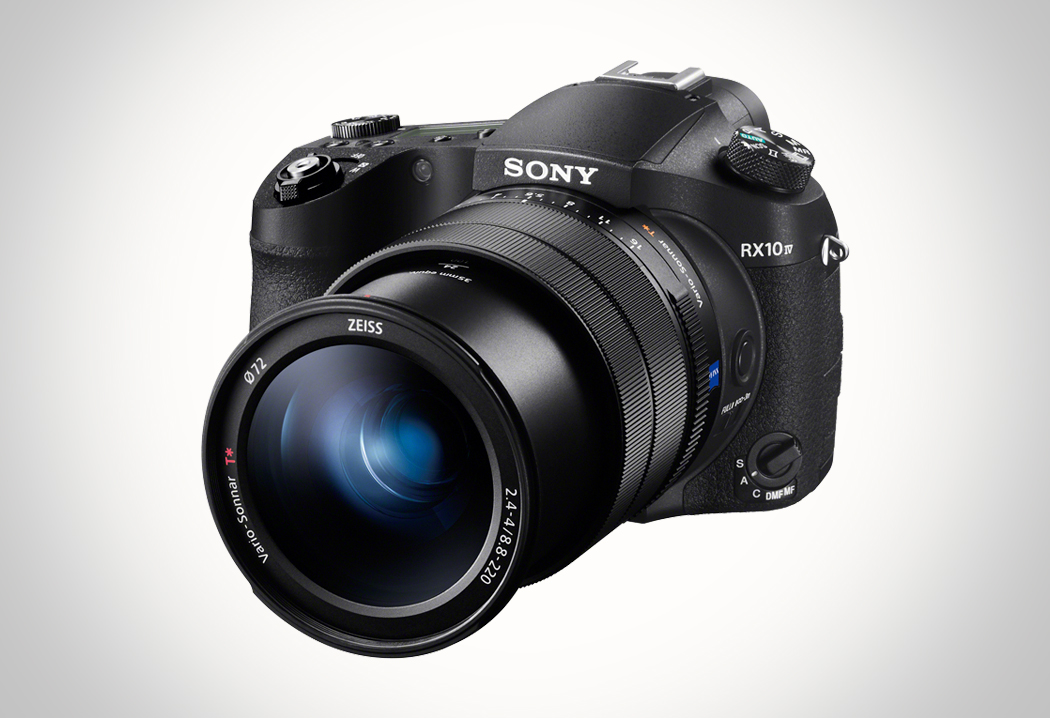