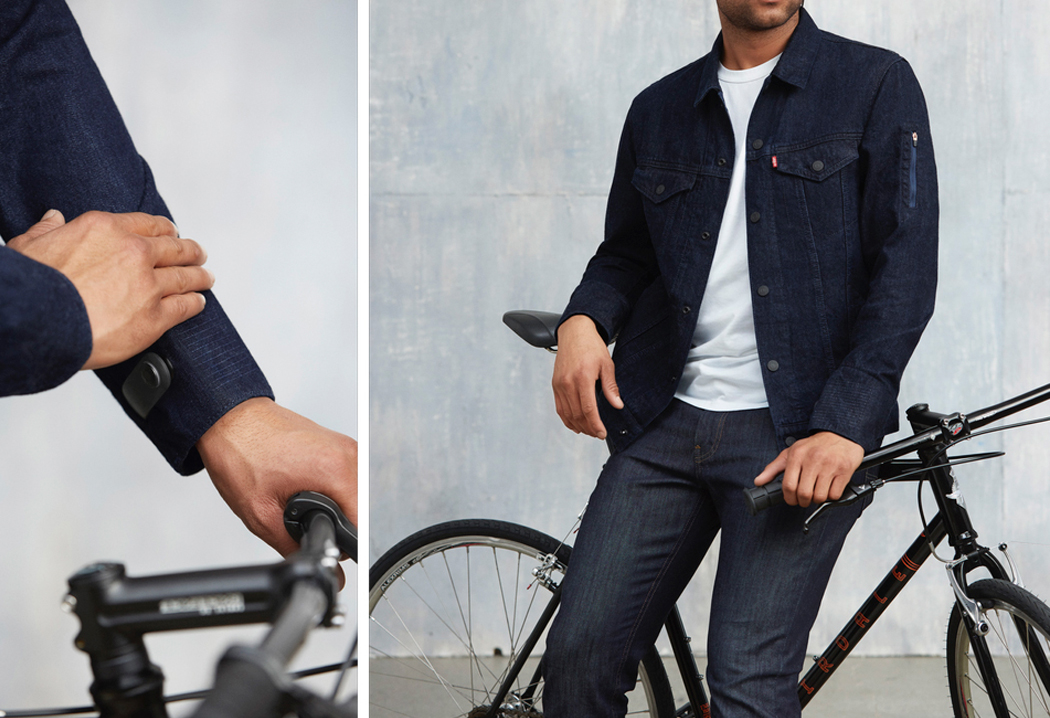 A round-up of some of the latest local and international wearables, personal care & health category news

Users can control common digital functions like stopping music, getting directions or read texts by swiping or tapping jacket sleeve. And you can wash it too!

Within the current US$25 billion wearables market, US$6.8 billion is currently devoted to health-related products.

A recent market forecast by ABI Research predicts: “healthcare devices, sports, fitness, and wellness trackers will continue to dominate the wearables market and will exceed revenues of US$10 billion in 2022.”

It is thought that advances in wearable devices with greater flexibility that will eliminate wearer fatigue will be behind much of this growth.

Start-up Royole is a leader in this field with mass production plans for its flexible displays and sensors seen as a key part of the potential for this area. 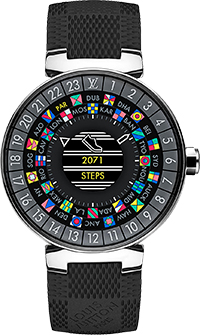 Healthy is as healthy does

Major US healthcare provider Aetna is rumoured to be offering its customers free or heavily discounted Apple Watches in future.

While neither Apple nor Aetna are commenting on this rumour, it’s thought that Aetna’s interest in the idea comes from the theory that Apple watches could encourage healthier lifestyles and, ultimately, fewer insurance claims.

LV puts the “smart” into smartwatch

Fashion labels such as Michael Kors have already entered the smartwatch market but for those who want something more high level, Louis Vuitton has also released its own smart model.

The Tambour Horizon (right) is based on the company’s analogue Tambour series, its first entry into watches from 15 years ago.

The Tambour Horizon has a range of different face choices and 30 interchangeable straps. 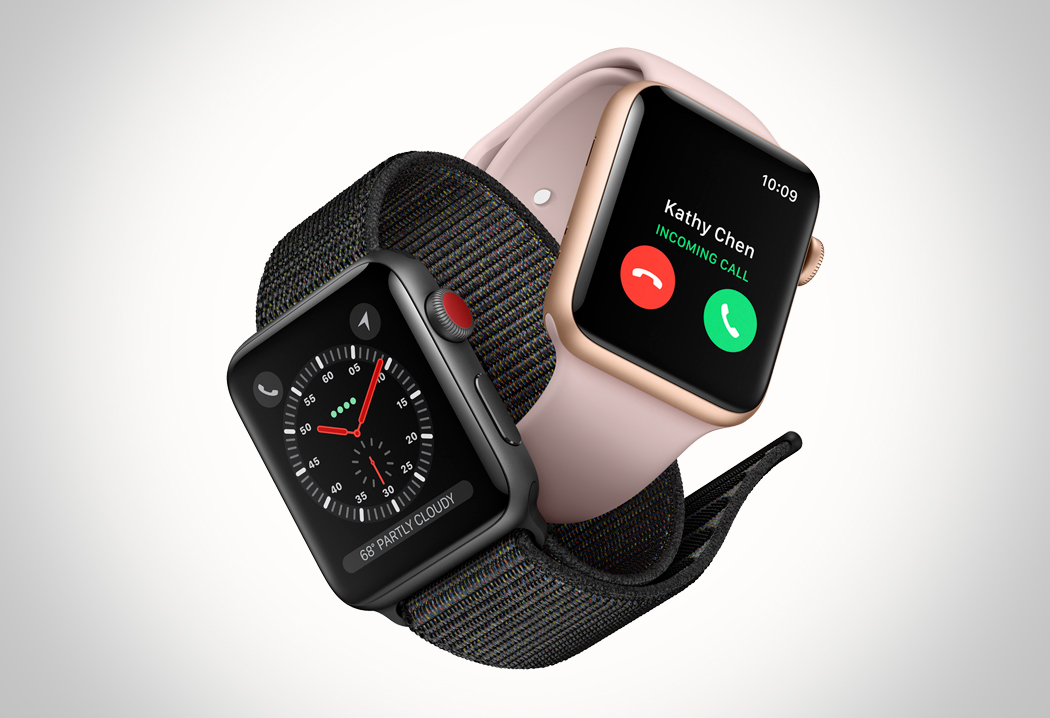 The new Apple Watch has cellular capabilities. This means runners, gym goers or those on short walks or errands can leave their phone behind and still make and receive calls and texts. Users can also stream wireless music direct from their wrist from Apple Music. It also features an improved health and fitness companion with intelligent coaching features, 50 meter water resistance and barometric metre. Comes in two models, one with GPS and cellular, and one with GPS, both featuring a 70% faster dual-core processor and new wireless chip. 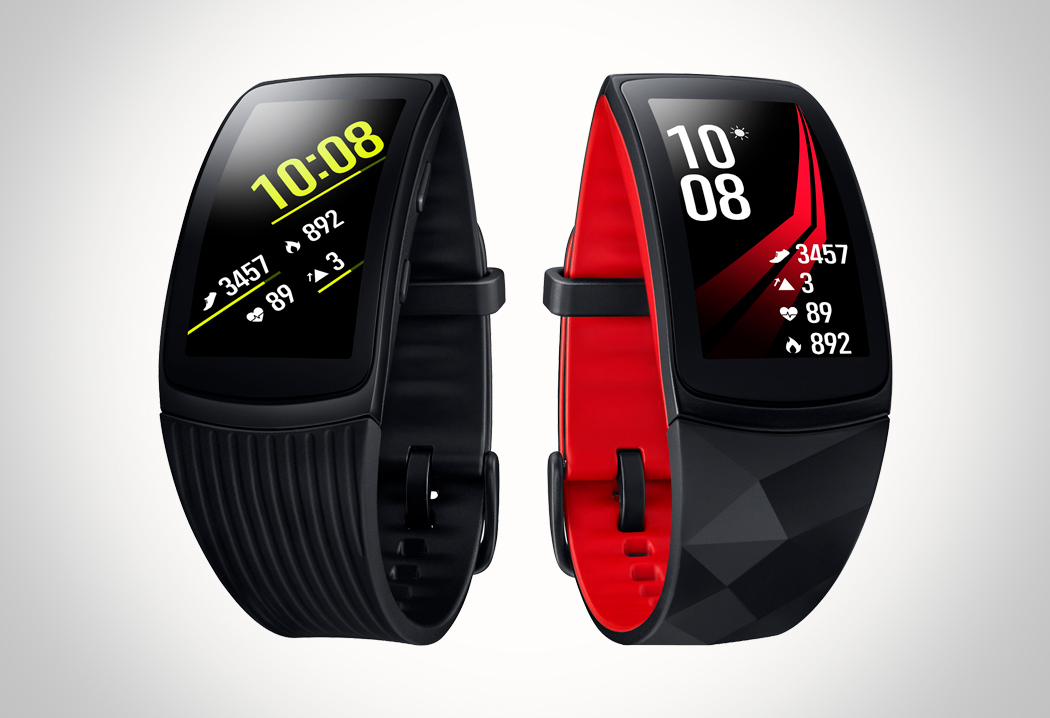 Samsung has also been busy updating its wearables with the Gear Fit2 Pro, an upgraded GPS sports band with robust fitness tracking, nutrition and sleep monitoring and motivational coaching. Gear Fit2 Pro features 50 metre water resistance, and offline storage of Spotify tracks as well as support for MP3 tracks without the need to carry a phone. 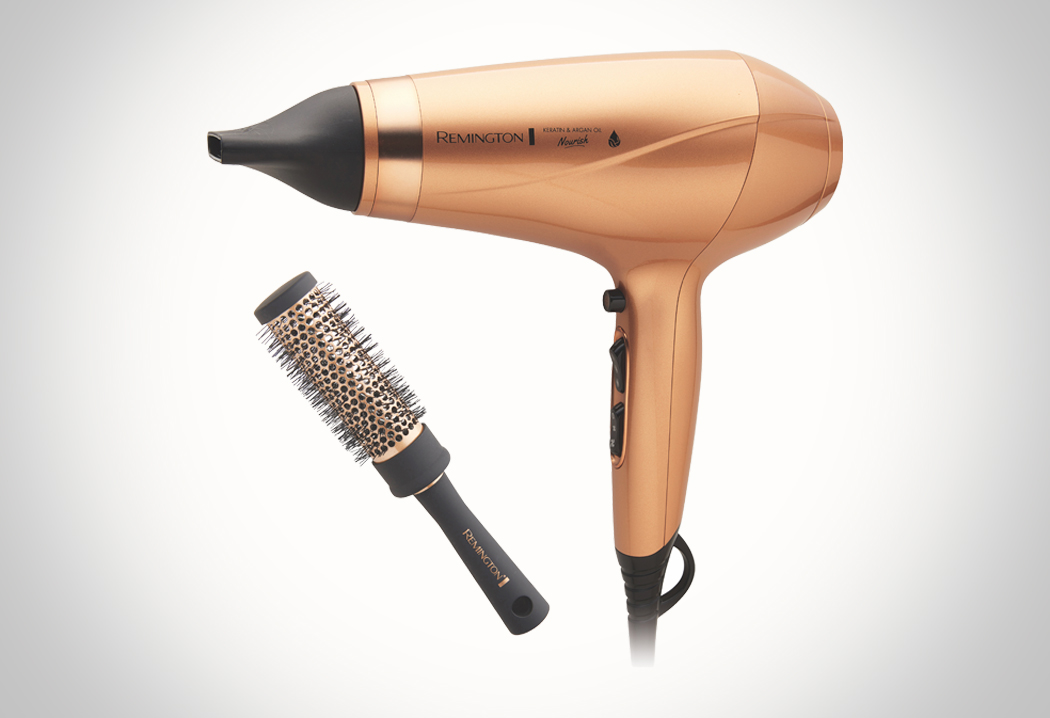 The new Keratin & Argan Oil Nourish Dryer is now in stores. The Dryer is the latest in the Nourish range that includes the Straightener, Conical Wand and Straightening Brush, and is designed to simultaneously style and nourish hair for strong, healthy, shiny hair. Oil Nourish technology uses nodules built inside the dryer grille that slow release a conditioning gel infused with Keratin & Argan Oil that is transferred to hair during styling for silky, shiny blow-dries while repairing hair, enhancing shine and reducing frizz. 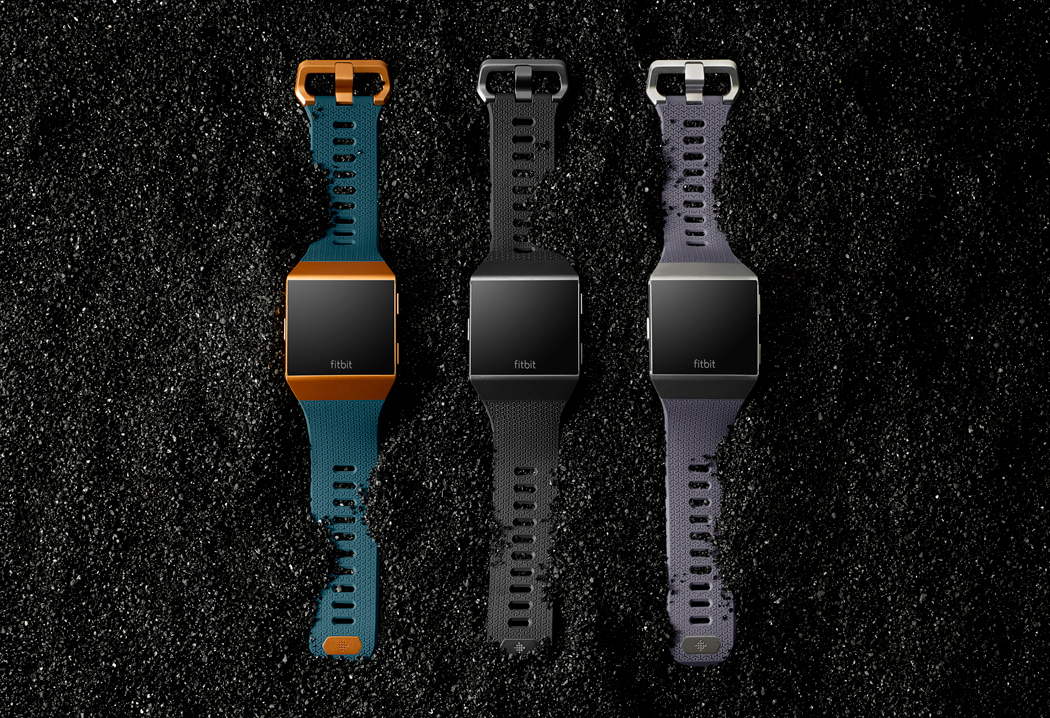 In 2018, Ionic will also offer glucose monitoring thanks to a recent partnership with Dexcom, a specialist manufacturer of glucose management systems for diabetics. Here in NZ, ASB has announced that it has teamed up with Fitbit, offering Fitbit Pay in the Ionic smartwatch so ASB Visa and debit card users can make contactless payments. Mastercard is also bringing contactless payment to the Ionic in NZ.

Another addition is the Aria 2 scale, an update on its first model with improved accuracy and easy setup via Bluetooth connection, helping users track and understand their body composition including, body fat percentage, lean mass and BMI. Available in black and white. 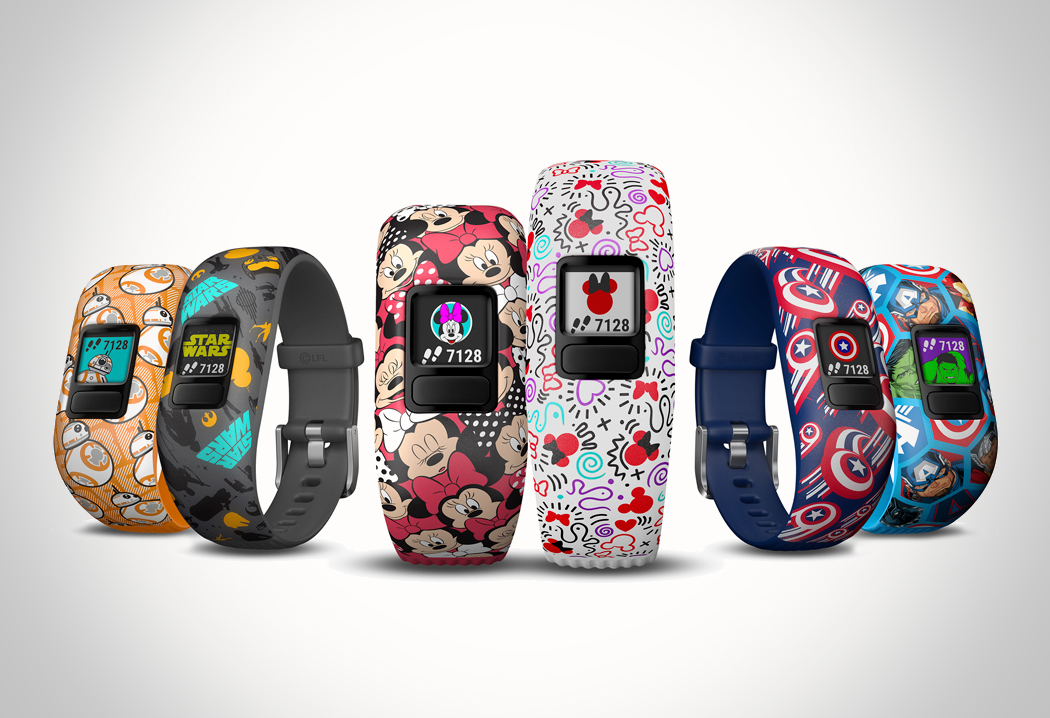 Garmin has a raft of new products ready for summer. Children and parents will enjoy the new Star Wars and Marvel themed fitness bands for the new Vivofit jr (above) which features in-app adventures where children can complete missions and unlock new character icons by being active. The app also gives parents a good connection to their children with reminders able to be set and activity able to be monitored.

Garmin also has new grown up watches, starting with the Vívoactive 3, a GPS smartwatch that introduces Garmin Pay, a contactless payment solution that lets users make secure payments from the watch, without a phone or wallet. Includes Elevate a 24/7 wrist-based heart rate, over 15 built-in indoor and outdoor sports apps.

Garmin also has the Vivosport smart activity tracker with Elevate, GPS, an always-on Chroma colour touchscreen display and new built-in sports apps for everything from strength training to cycling and cardio.

Finally, Vivomove HR s a hybrid model that features many of the same activity tracking functions but with classic analogue styling.