Xmas Hotties - “Are these the hot products we're looking for?” 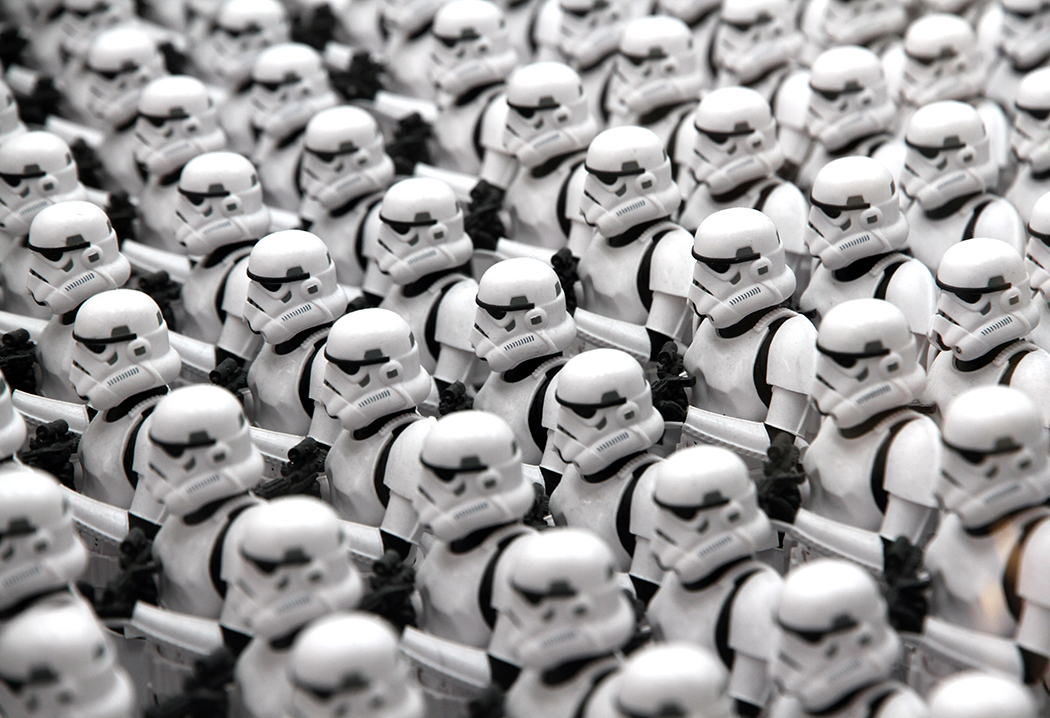 Actually they are – here we present our pick of 10 cool-as products that we think are hot. They may not be available here, but perhaps they should be... Jess Brunette reports.

Presales for the December 15 launch of the latest Star Wars film The Last Jedi are already available and there promises to be a range of awesome merch to go with it. One of the cooler things released is a Lenovo/Disney co-production – Star Wars: Jedi Challenges, “a smartphone-powered augmented reality Star Wars experience” that allows you to carry out lightsabre battles with Kylo Ren or Darth Vader, play holochess or command your own rebel forces in strategic combat games. The set includes a headset for your smartphone, a beacon that goes on the floor and a lightsabre remote.

Star Wars fever continues with this very cool take on the drone racing phenomenon. Three different drones based on Star Wars are available; a classic rebel X wing, Darth Vader’s own Advanced Tie Fighter and a 74-Z Speeder bike complete with Imperial Scout rider as seen in Return of the Jedi. The drones reach speeds of over 56kmh, and can even shoot each other with visible lasers in airborne multi-player battles with up to 12 models per team competing. Also features push button aerial stunts, First Person Viewing (FPV), multiple speed settings and a charge time of 30-40 minutes. Propel is not currently delivering to New Zealand. 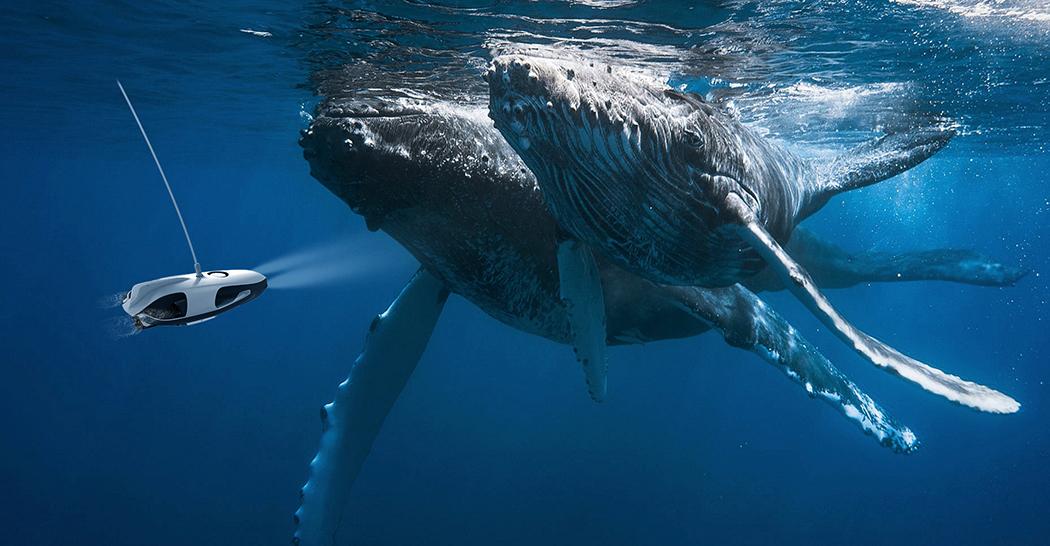 This product takes many of the features we enjoy with drones, like FPV and gesture free control and takes them underwater down to 30 metres depth. As a photo and video unit, Power Ray (above) has 4K UHD wide angles lens for photography or can record video in real time at 4K 24 fps, it has a detachable, standalone fish finder component, can find fish, attract them with a light and even release a hook for you, all while looking the fish in the eyes! Currently shipping to US and Canada only. 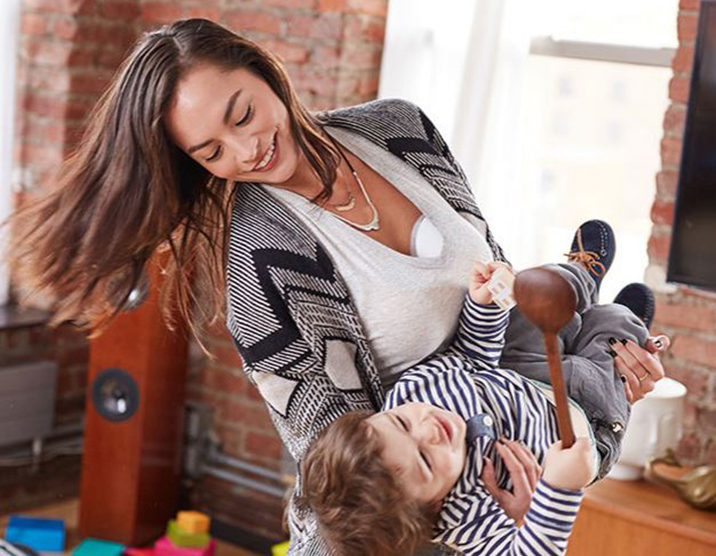 Breast pumps can be pretty hit and miss and even the good ones require mums to be stuck in place when they could be doing other things. Designed to “work quietly in your bra with no attachments” the Willow is a completely wearable, standalone unit thanks to a clever design where the milk bag is incorporated into a relatively discreet breast shaped pump unit. Control is done wirelessly with a smart phone app that gives info on milk volume, pumping time and past pumping sessions. Currently available for delivery in the US with plans to deliver to other countries soon. 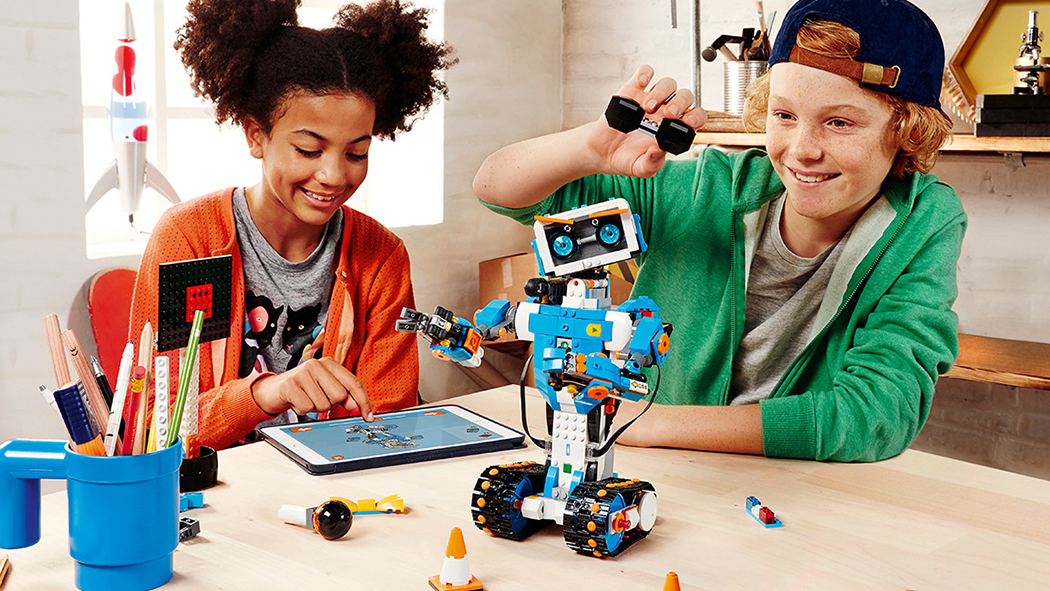 There are plenty of programing and robotics toys out there but Lego’s Boost is being widely touted as one of the most affordable and easy to use options. And it certainly doesn’t hurt that it’s incorporated into one of the most popular toy systems in the world. Kids control coding and robot control on the boost app with a tablet and the entirely icon based system makes it ideal even for pre-literate kids to use.

Polaroid has been updating its instant camera idea for the last couple of years and now it’s taken this to the logical next step by updating its most iconic product (the original One Step camera) with the OneStep 2 i-Type. Faithful to the original design the One Step 2 keeps things as simple as the original but with improvements in lens and flash and also features a long lasting rechargeable battery. This very affordable unit is compatible with all styles of i-Type and 600 Film.

Razer specialises in the best computer gaming gear and this model is the next step up. Project Valerie is “the world’s first automated triple display laptop” that gives the user easy access to no less than three 4K displays that slide themselves out of the back of the central display. Features all the highest gaming specs you could imagine for a very immersive gaming experience that is portable! This is a concept project for now but we will keep you posted on whether it ever goes into production.

If you don’t have the budget for a drone fleet, POWERUP is a very affordable alternative, adding mobile controls to homemade paper planes and turning them into remote controlled planes you control with your smartphone. A camera at the nose tip means users can control their plane with a First Person View using the head mounted display or the in-app game pad. Flights can also be live streamed. A wide range of plane templates and packs are available from beginner to more advanced users. 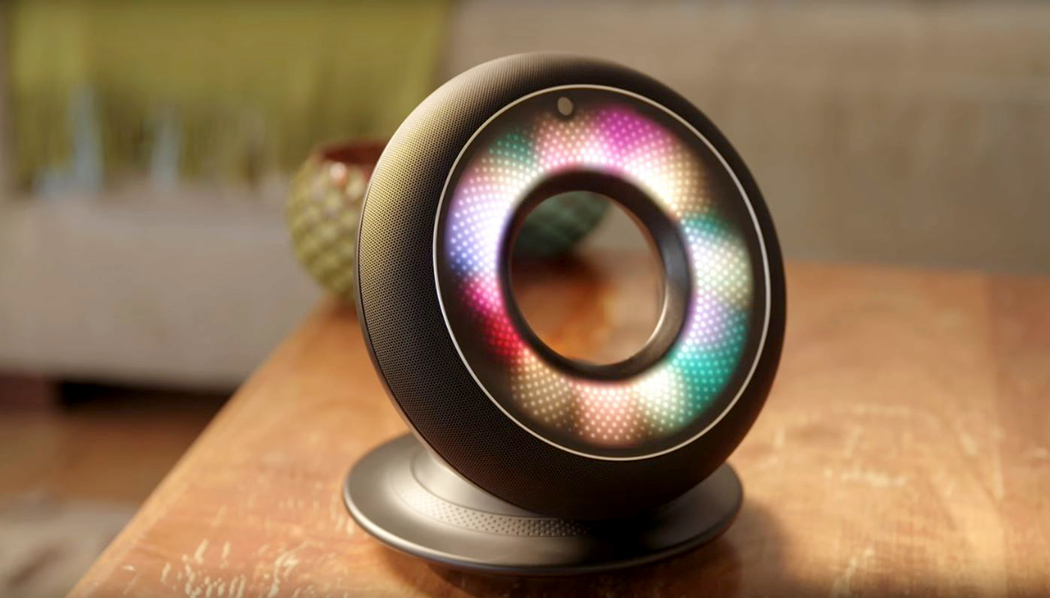 All the big players have been racing to become the smart home hub of choice in recent years but Olly counters efficiency with personality. The most awarded robotic product in CES history, key points of difference include facial and voice recognition that picks up on user’s mood, its own “face” that follows you for better sound production and a far more proactive and personable interaction that offers suggestions on things like music and room temperature to meet your needs before you even ask. Importantly this learning robot adapts to you over time, and users can also select specific “personality” types if they prefer a less involved, stricter, funnier or more passive assistant in their home. Preorders are available on Indiegogo now.