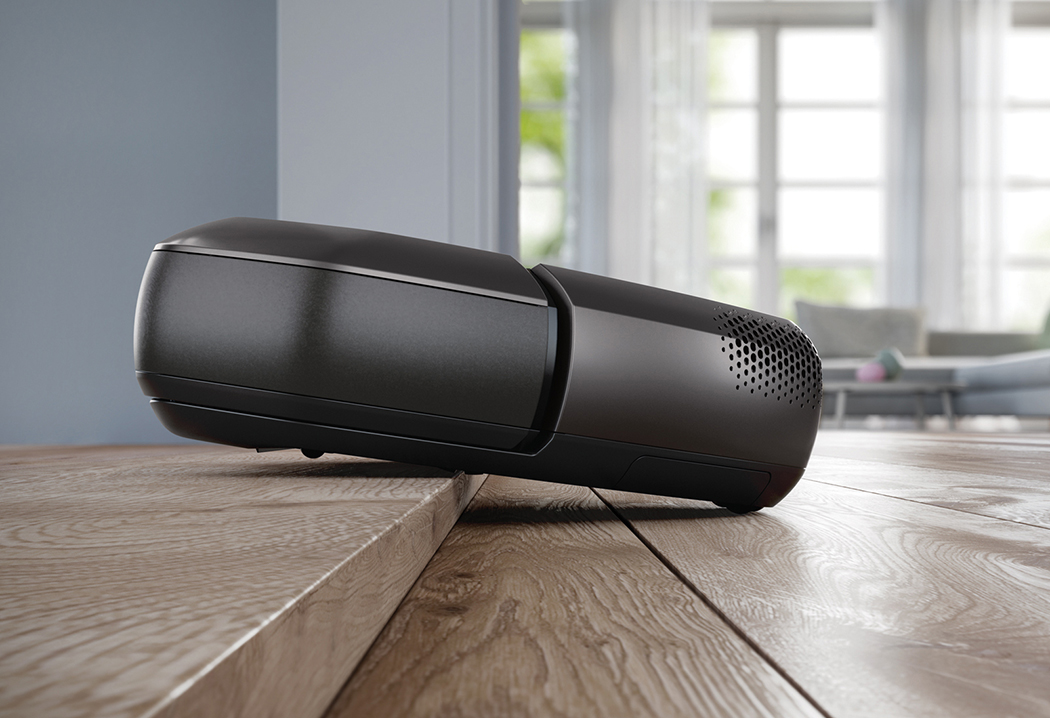 A round-up of some of the latest local and international floor care category news.

Has Electrolux set a new benchmark in Robovacs?

In the weeks preceding IFA in September and then again at IFA itself, Electrolux launched its much anticipated robotic vacuum cleaner (see photos above).

Having remained aloof in the past over this small but growing segment, Electrolux is clearly bullish about its prospects with the new robovac.

For example, Ola Nilsson, Head of Electrolux Home Care & Small Domestic Appliances is on the record as saying: “Robotic vacuum cleaners should have tremendous market potential, but are still a small portion of vacuums sold. We intend to change that.”

He continues: “We are extremely proud of this product, which we believe will finally make robotic vacuum cleaners a relevant category for all consumers. This is no longer a gadget for early adopters but a high-performing vacuum cleaner.”

According to the images we have, Electrolux’s robotic vacuum cleaner is called PUREi9 and through a mobile app, cleaning times and cycles can be set and the cleaning status updated.

Using Electrolux 3D Vision technology, PUREi9 scans and maps the room to avoid obstacles which it detects and analyses in three dimensions – on the floor, above the floor and along edges – and decides the best cleaning path to avoid getting stuck. PUREi9 will also climb small steps up to 22mm.

At the time of going to press, we have no news of availability in New Zealand, so do check with your local rep to find out more. 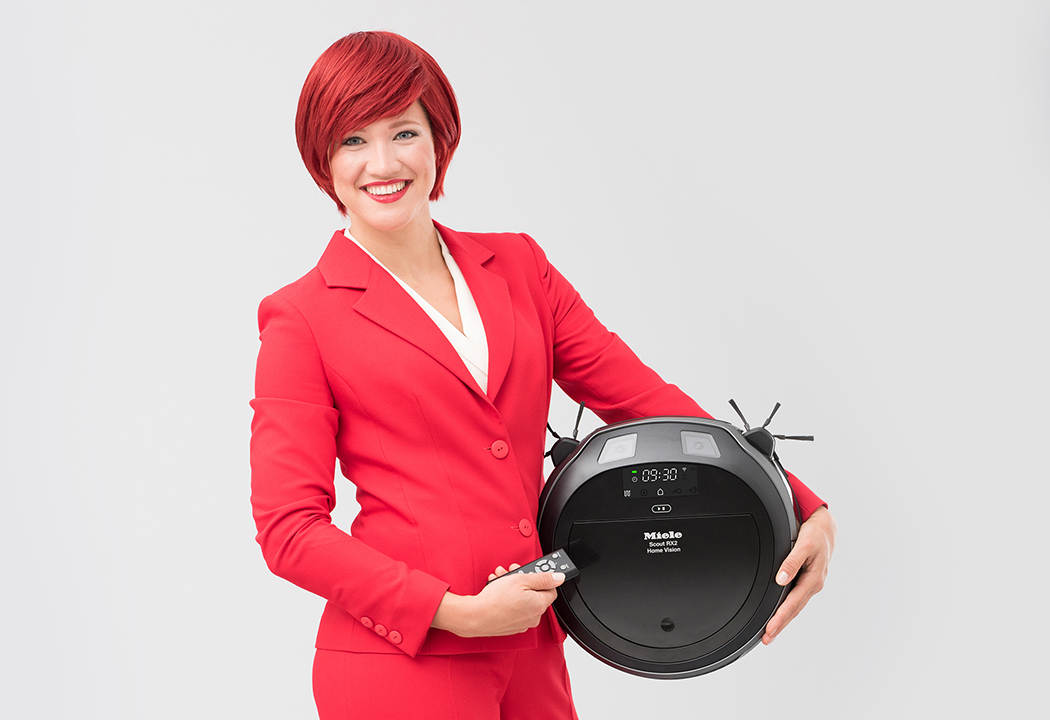 Another robotic vacuum shown at IFA was a top end version of Miele’s latest web-connected and app-controlled Scout RX2 (above).

As well as offering a performance boost over the previous RX2 and enhanced navigation the camera image of the Scout RX2 Home Vision model can be relayed live to a tablet or smartphone so you can track what it’s doing.

Conceivably you could also employ this robovac as a sort of informal security camera while it cleans.

All data is reliably protected as the images are encrypted before they are sent and only decrypted on arrival.

No news as yet on New Zealand availability.

These are not the droids you’re looking for…

Yup, even vacuums have gotten into this year’s Star Wars fever as the weeks tick away to December’s new episode.

In the US, Samsung has announced limited edition versions of its POWERbot VR7000 vacuum cleaner in two different designs evoking Darth Vader and an Imperial Stormtrooper.

The really cool thing, apart from their visual teasing, is that the reskinned robovacs both also have Star Wars sound effects built-in!

The more expensive Darth Vader version is also Wi-Fi enabled and comes with a remote control.