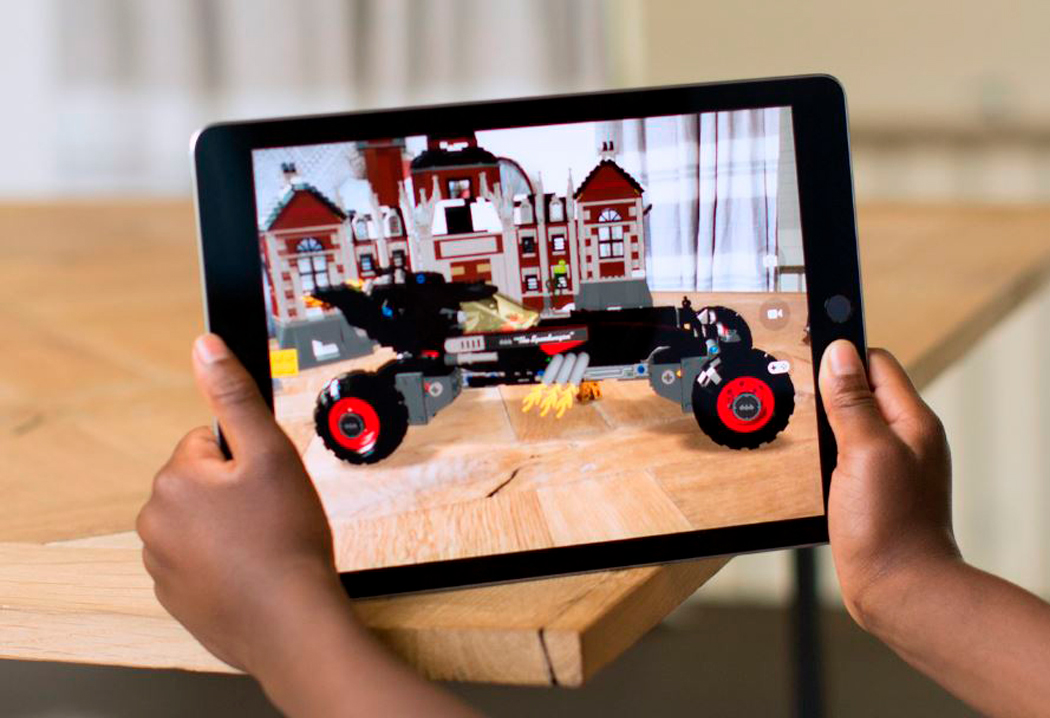 Apple has introduced ARKit with iOS 11, a framework that enables users to create their own AR experiences with iPad and iPhone.

Not to be outdone, Google released its own version, called ARCore, soon after Apple’s announcement.

This enables many-to-many (m:m) device communication through Bluetooth and is well suited for building automation, sensor networks, and IoT solutions where multiple devices need to reliably communicate with one another. 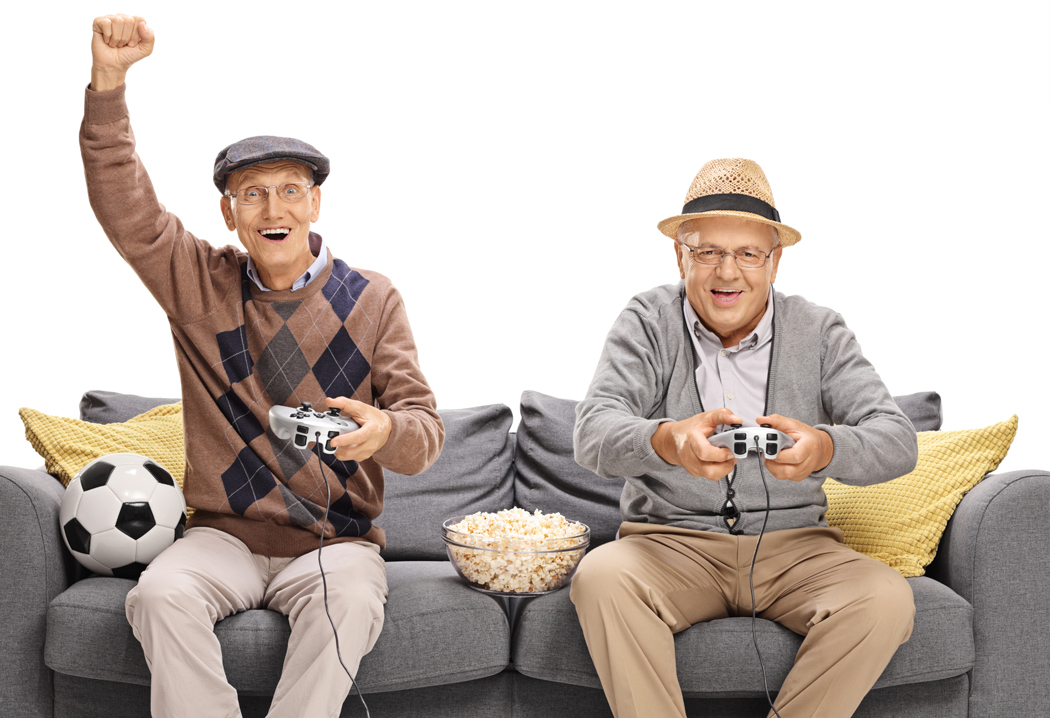 Games – all on for young and old

Key findings include that 98% of New Zealand families have and play video game devices and that half of parents play video games together with their children in the same room.

Looking at age, over 65s make up the largest and fastest growing segment of people new to games.

Regarding school activities, 59% of Kiwi parents reported that their children had used video games for school compared to 38% in 2016.

Seven out of 10 parents also believe games can be effective for teaching students. 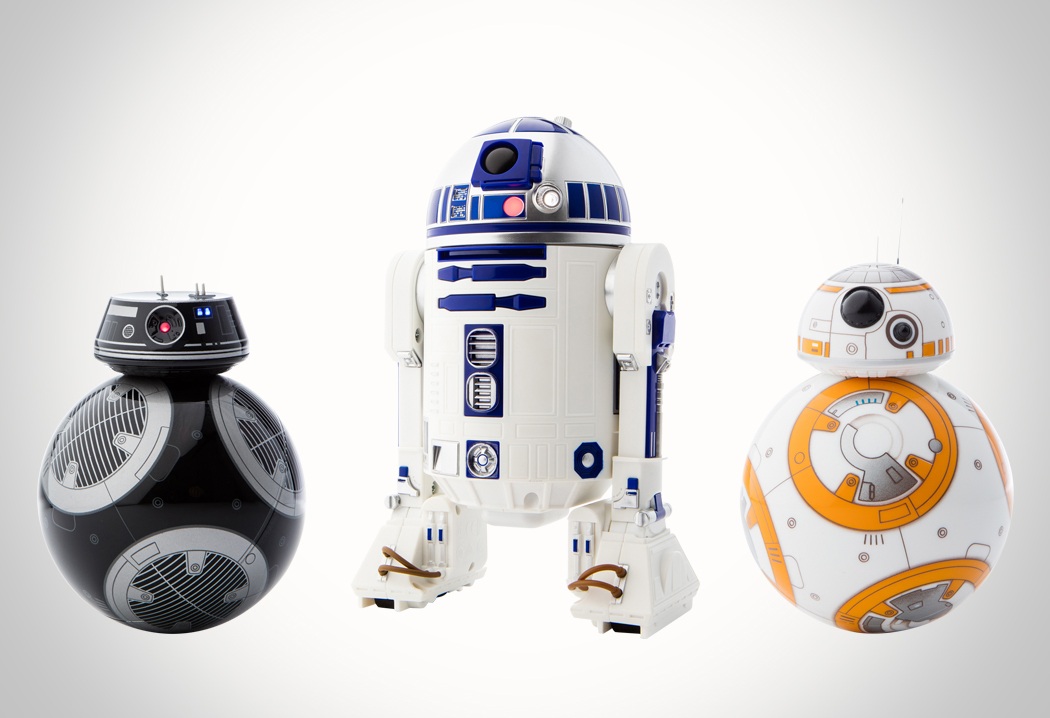 Perfectly timed for the release of the latest Star Wars Film, The Last Jedi this December, Sphero has given the very popular BB-8 Astromech droid some company in the form of BB-9, his evil First Order counterpart, and old friend R2-D2. R2-D2 has an integrated front and rear LED light, an on-board speaker and built in holographic simulation. BB-8 has also been updated with a “Droid Trainer” add-on. The new models feature all the autonomous and intelligent features that made BB-8 such a hit with updates coming all the time. 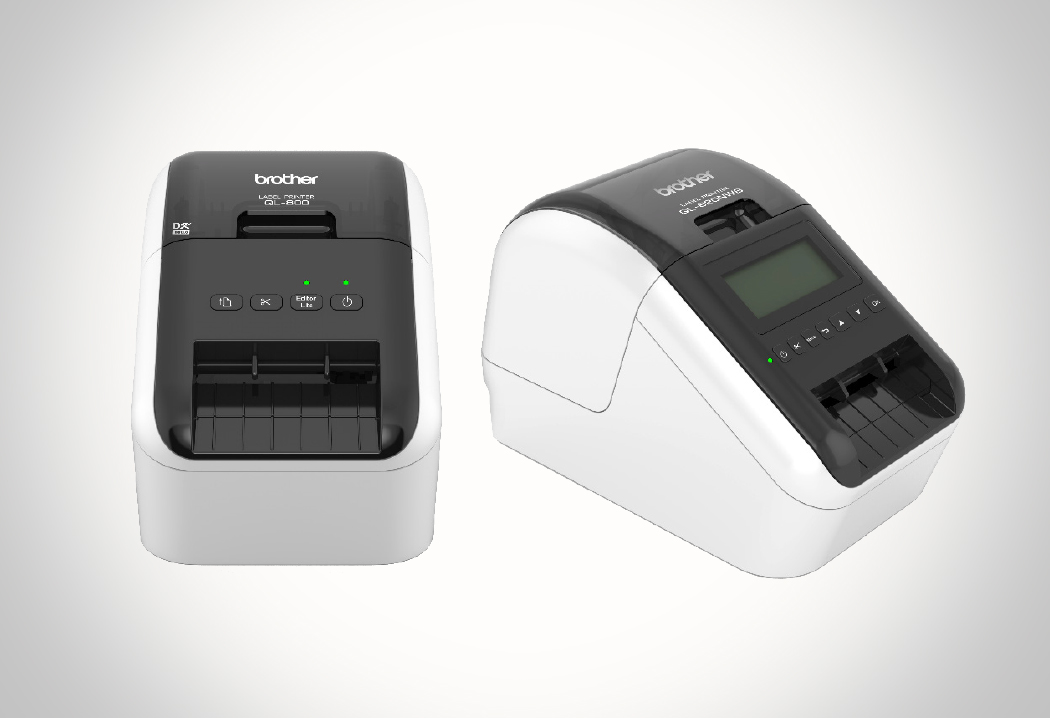 Brother now offers thermal label printers that print in both red and black. The standard QL800 model offers USB connectivity, an integrated cutter and software for simple design of labels. The top-end QL820NWB features a large graphic LCD display, for easy operations, including Bluetooth, Wi-Fi, AirPrint and USB connections and can also work without being connected to a PC. This label printer runs on an optional Li-ion battery, making it extremely mobile for printing labels in warehouses, shops or large offices. 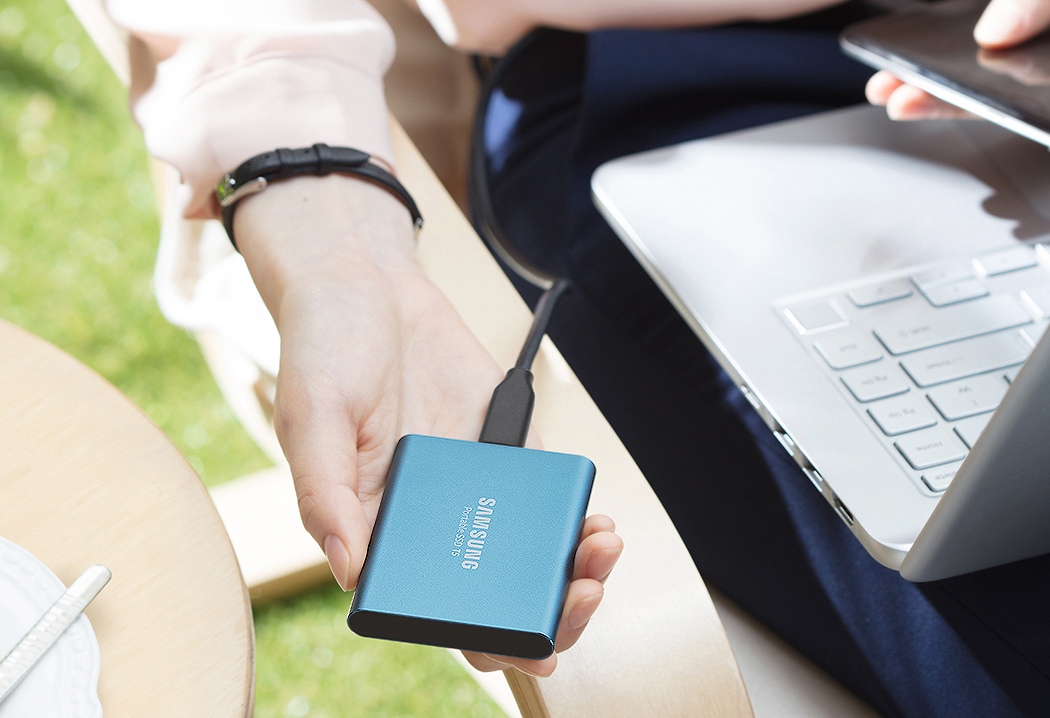 The new Samsung Portable SSD T5 is a portable Solid State Drive built with Samsung’s latest 64-layer V-NAND technology, delivering transfer speeds up to 540MB/s with encrypted data security in a compact and durable design. The T5 is designed for content creators business and IT professionals as well as mainstream consumers and is smaller than an average business card and incredibly lightweight, at a mere 51 grams, comfortably fitting in the palm of your hand. The aluminium exterior comes in two distinct metal finishes – Deep Black (1TB and 2TB models) and Alluring Blue (250GB and 500GB models). 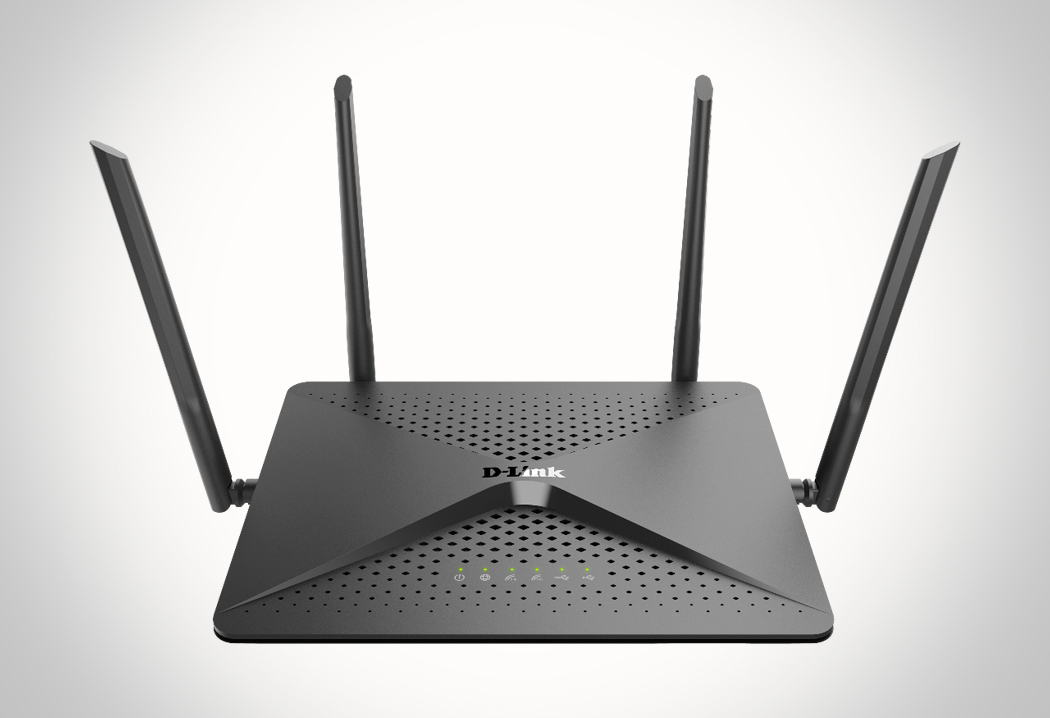 The DIR-878 AC1900 MU-MIMO Wi-Fi Gigabit Router is a wireless networking solution designed for Small Office/Home Office environments. By combining high-speed 802.11ac Wi-Fi with dual-band technology and Gigabit Ethernet ports, the DIR-878 provides a seamless networking experience and can also be seamlessly expanded with D-Link’s “Whole Home Wi-Fi” mesh networking solution. The DIR-878’s advanced security features help keep data safe. The DIR-878 brings Wi-Fi speeds of up to 1900Mbps and the Gigabit Ethernet ports give you dependable wired performance for devices such as Network Attached Storage media centres, and gaming consoles. The built-in Quality of Service engine allows you to prioritise important traffic to ensure that your favourite applications are receiving optimal bandwidth. 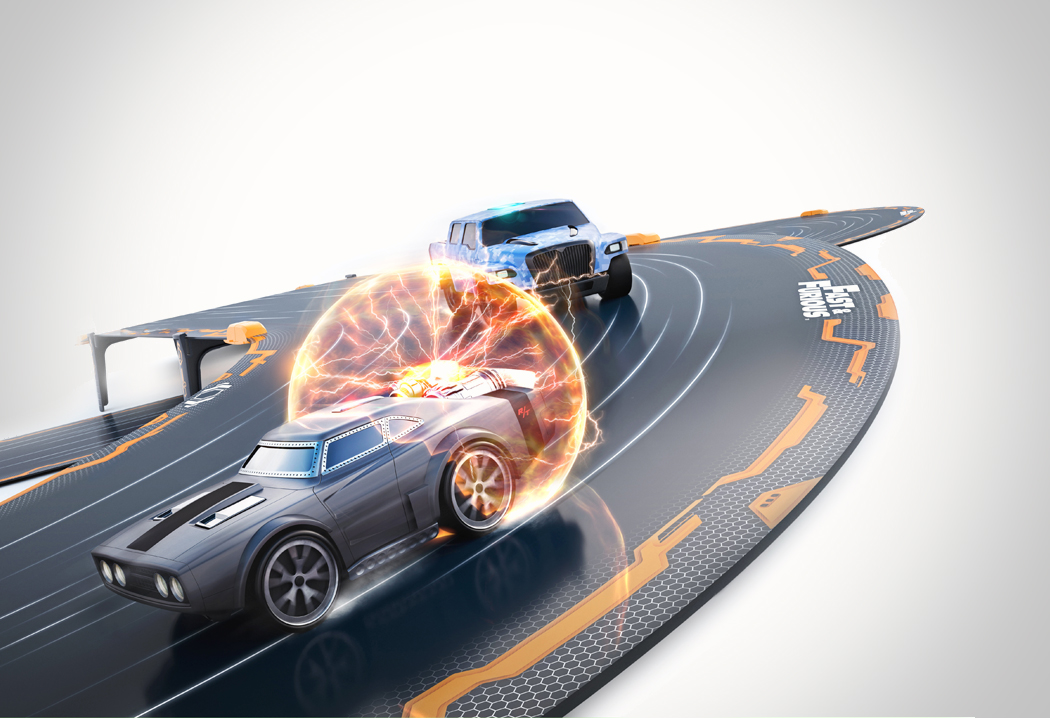 August saw Anki, the Silicon Valley-based robotics and artificial intelligence company, announce it was bringing its range of consumer robotics to New Zealand. This means that the very cute Cozmo robot that we have previously mentioned in Wares is now readily available here. This October also saw Cozmo get an update with the limited edition Cozmo Collector’s Edition.

Another product since released that we have crowed about before in these pages is the Anki Overdrive. Essentially a slot car set for our times, the Anki Overdrive is touted as “the world’s most intelligent robotic battle-racing system” and for those who prefer their cars classic, the Anki Overdrive: Fast & Furious Edition is also available with very cool new cars.