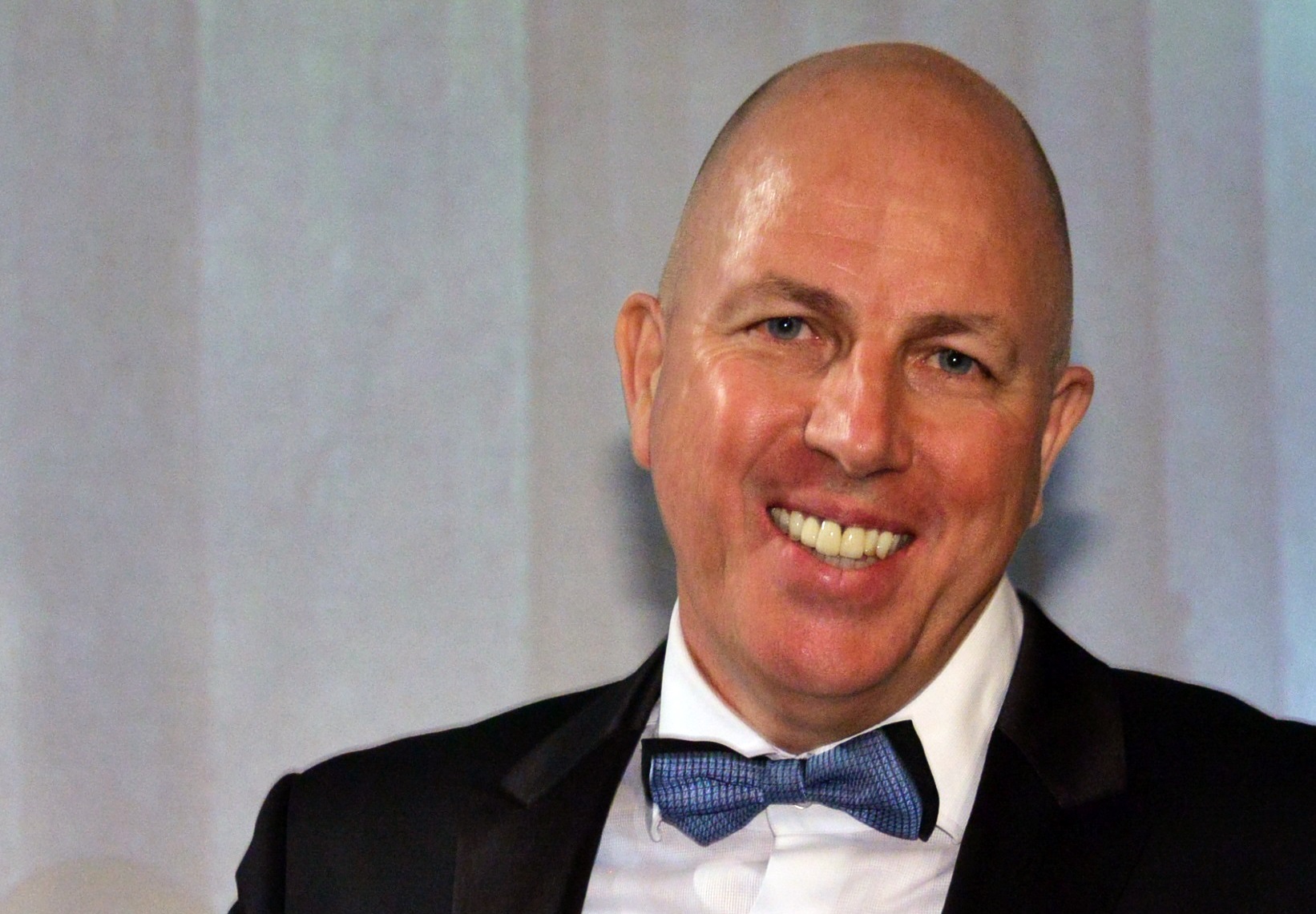 The late Ken Lilley was last week inducted into the Industry Hall of Fame.

Industry Hall of Fame inductee Ken Lilley had the rare ability to be successful in business at the same time as forging not only genuine lasting relationships but also long term commercial partnerships.

In 1991, alongside the company’s 10th anniversary, he was named Melco’s Salesperson of the Decade.

The following year he was offered a shareholding and directorship, along with founder Ron Woodrow and Mitsubishi Electric.

Over the following decade, Melco and its portfolio evolved and in 2000, Ron and Ken bought back Mitsubishi Electric’s Melco shares.

In 2002 Ron stepped down from the day to day running and Ken took over as Managing Director.

First with Melco and then BDT, over 27 years Ken Lilley contributed much to the company and its people.

While Ken himself would typically attribute successes to his talented team members past and present, he was a born leader and motivator and highly adept at getting the best out of people.

Ken had a huge love for life and was fully committed to everything he did but it wasn’t all about Ken.

He was the sort of person who became a great friend to many colleagues and retailers – not to mention people outside the industry – whom he would assist and support in any way he could.

Ken Lilley was not just an influencer, a mover & shaker, he was one of the most respected and influential people to have graced our industry.

His untimely death in a motorcycling accident in April 2013 sent shockwaves through the industry (see our coverage at the time) and it’s fitting that the Young Achiever Award at the annual Wares Awards honours his name.

BDT's Darryl Rochester (below) received the award on behalf and spoke movingly and with humour about his former colleague. 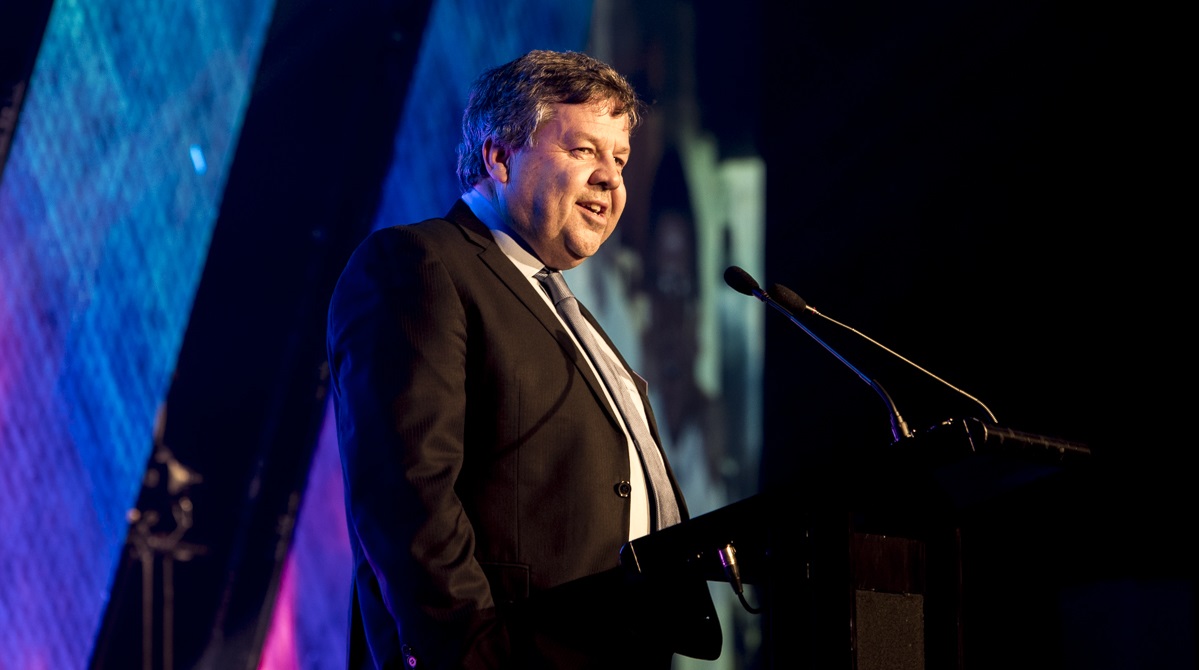