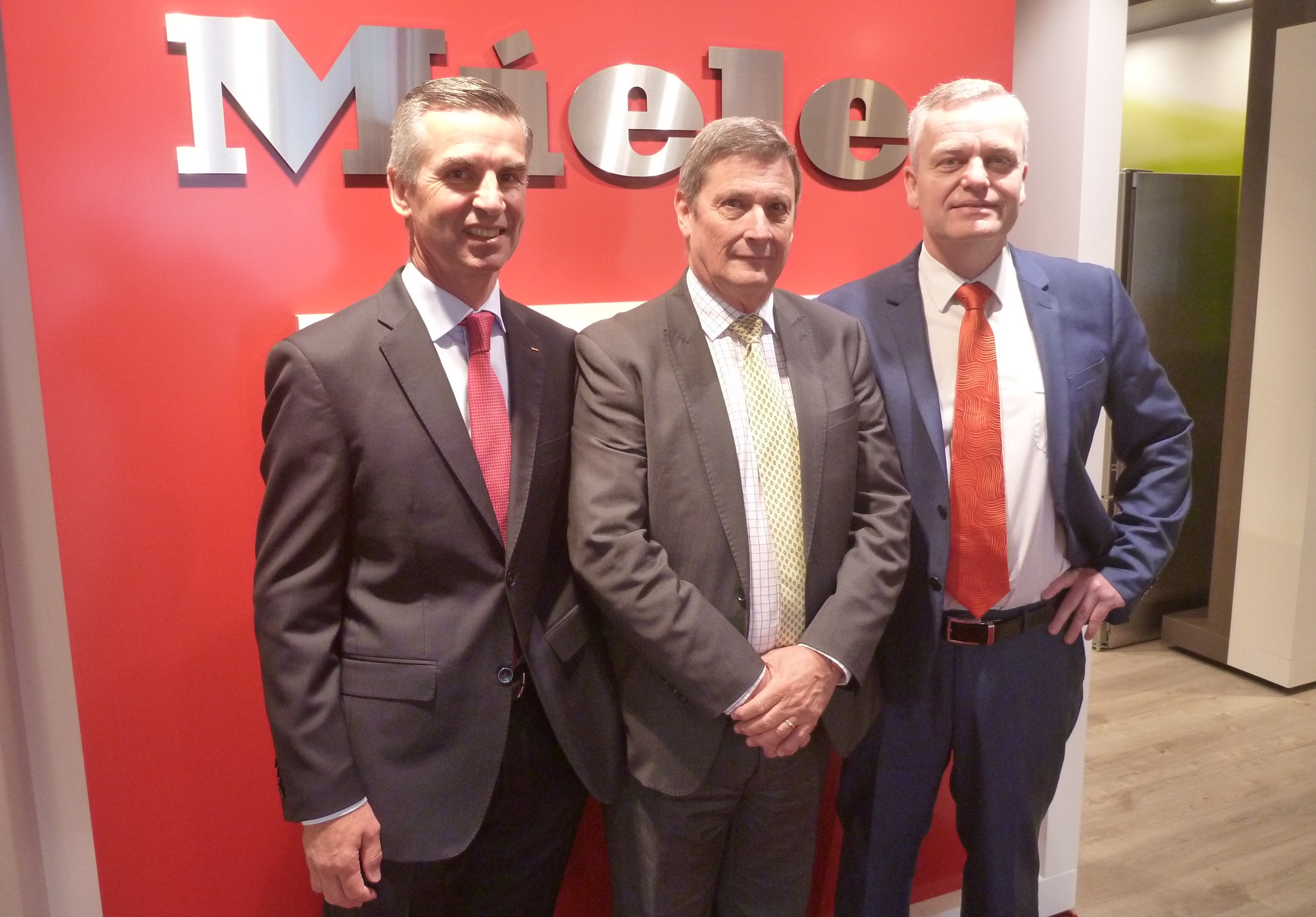 Miele's business model for New Zealand is being realigned - the NZ arm will now become part of Miele ANZ.

Since Miele Australia took over the Miele business in New Zealand from local distributor Steelfort some 10 years ago, Miele NZ has developed into a consistently high performing subsidiary, with sales increases during the past three fiscal years alone, year on year, averaging 17%.

For the last decade, Miele New Zealand has been operating as part of the Australia organisation but now there are structural changes at hand designed to further enhance the New Zealand operation.

The business model for New Zealand is being realigned and will become an “attached VG structure”, part of Miele ANZ.

“We believe strongly in the potential within the New Zealand market and see this progression as a key move in maximising the opportunities we have,” says Sjaak Brouwer.

Effective 1 January 2018, the GM role is to be filled by Steven Bellamy, who has been with the Miele for the past 11 years and has done “an outstanding job” as Miele ANZ Director Operations.

NZ National Sales Manager, Brian Scott, who has been with Miele since its first appearance in the New Zealand market, will retire from Miele in 2018 and will support the new GM during his transition.

Says Brian Scott: “Personally I have been an advocate for the structural change and this really does show the commitment and investment Miele is making in the New Zealand market.”

Says Sjaak Brouwer: “Brian and has delivered significant contribution to the development of our local business. We would like to thank Brian for his many efforts and wish him and his family all the very best as he transitions into retirement.”

Stay tuned for more on these changes and an exclusive interview with Dr Reinhard Zinkann, Dr Axel Kniehl, Christian Gerwens and Sjaak Brouwer.