BITS & NEWS BYTES FROM AROUND THE CHANNEL 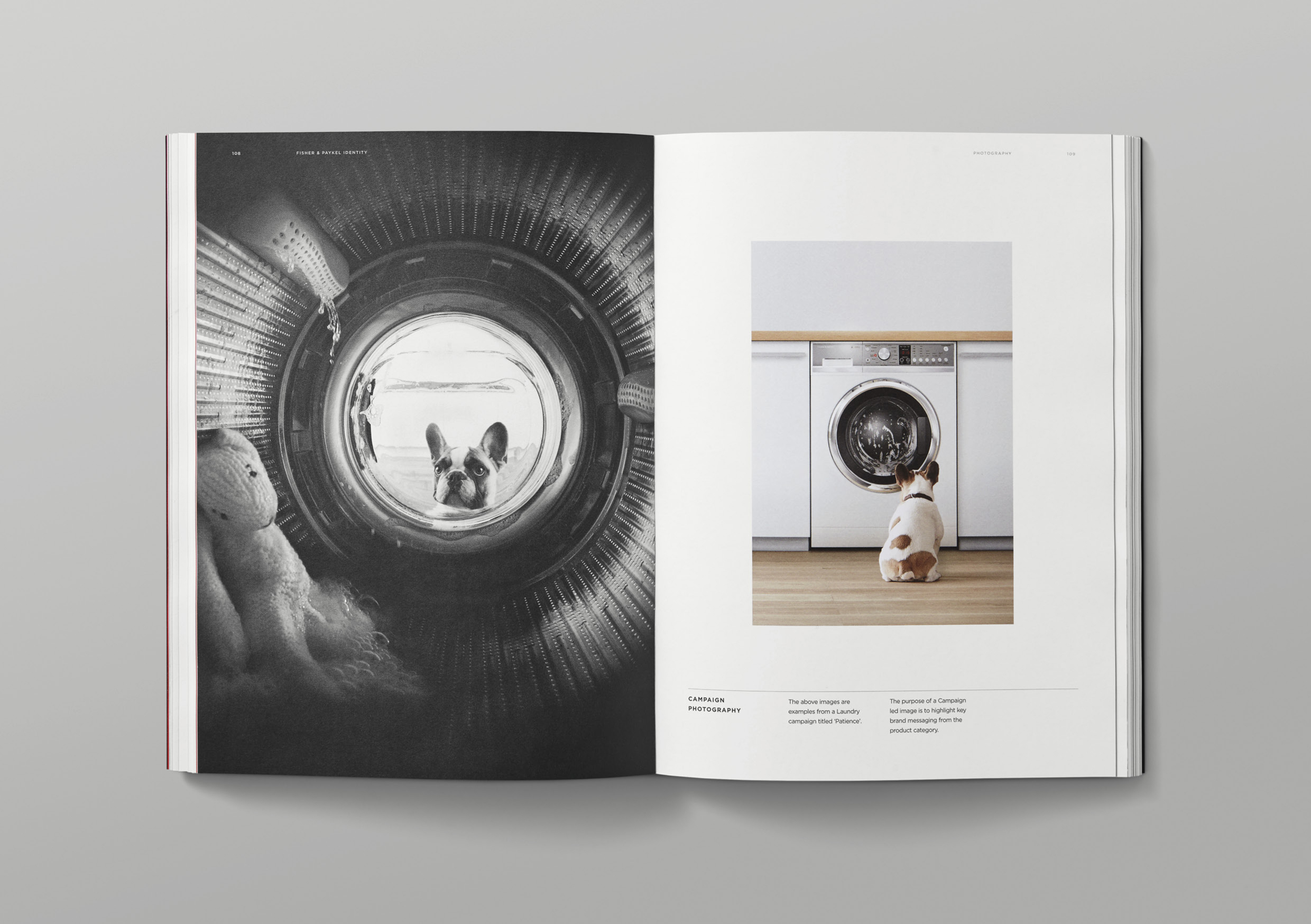 Alt Group has won Gold in the Large Brand Identity category of this year’s Best Awards for its work on the Fisher & Paykel brand (photo above).

Judges called Alt Group’s F&P branding a “stunning body of work, amazing representation of keeping a brand on track over a long period of time.”

Following the poor performance of its Kiwi arm, JB Hi-Fi (www.jbhifi.com.au) announced it would be losing whiteware and reconsidering its offering here in New Zealand.

In its search for opportunities that would be “more relevant for our customers and suppliers”, might smart home be a better bet? It’s a category that needs some space after all…

The class action which has been served in the NSW Supreme Court by Bannister Law (http://dshclassaction.com.au/) is based on the claim that the financial information released “did not give a true and fair view of the financial performance of DSHE and were not prepared in accordance with the Australian Accounting Standards”.

A Finalist in the same category was Harvey Norman NZ for “It’s All For Mum – Mother’s Day Gift Guide” produced by GP Advertising.

Amazon is holding a Marketplace Seller Summit in Sydney in November in conjunction with the Australian Retailers Association and the SME Association of Australia.

This free event is already sold out and will feature keynote presentations from the two top Amazon Australia personnel as well as “practical guidance on how Australian businesses can increase sales and reach new customers using Amazon Marketplace”.

Sales from Marketplace sellers now represent over 50% of all items sold on Amazon websites globally by the way!