IN THE NEWS: RETAIL ARCH RIVALS TEAM UP IN TVS

Pana launches camcorders - Panasonic has launched three camcorders (HC-WXF1M [pictured above], HC-VX1 and HC-V800) which feature a new sensor and lens for significantly improved image quality in low light. Each of the new camcorders offers a wide-angle 25mm and 24x optical zoom lens and achieves quick and accurate focusing for both 4K and Full HD to enhance AF. Find out more here 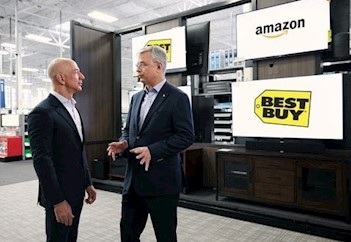 Physical recorded music not dead yet - Figures from Recorded Music NZ show that digital music sales in NZ last year accounted for over 70% of the $100 million of music revenue recorded. As you'd expect, revenue from streaming in 2017 was $61.3 million, +42% on 2016. Physical music dropped again in 2017 but still contributed $14.5 million, while vinyl grew by 9% to $2.8 million. Find out more here 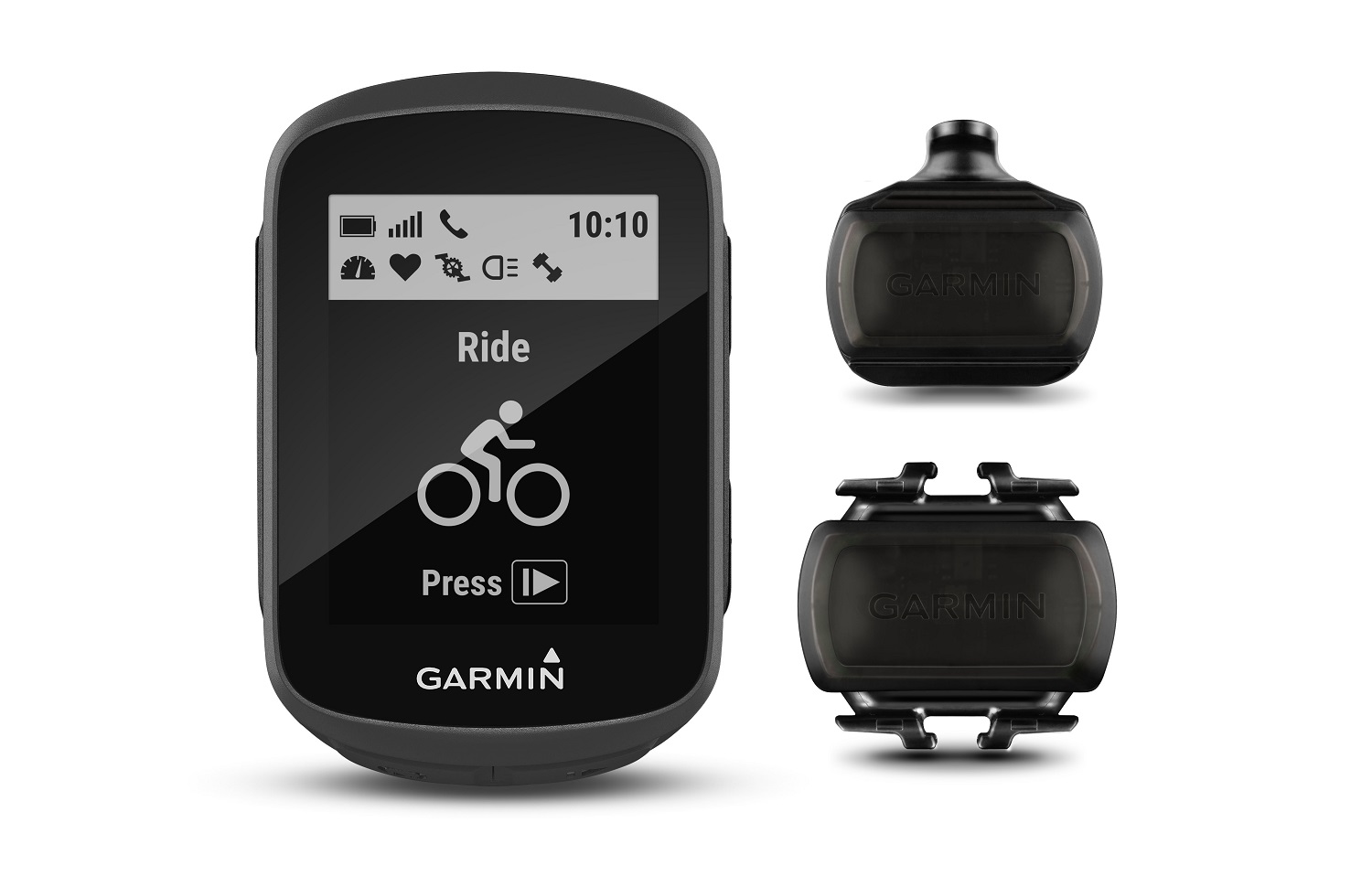