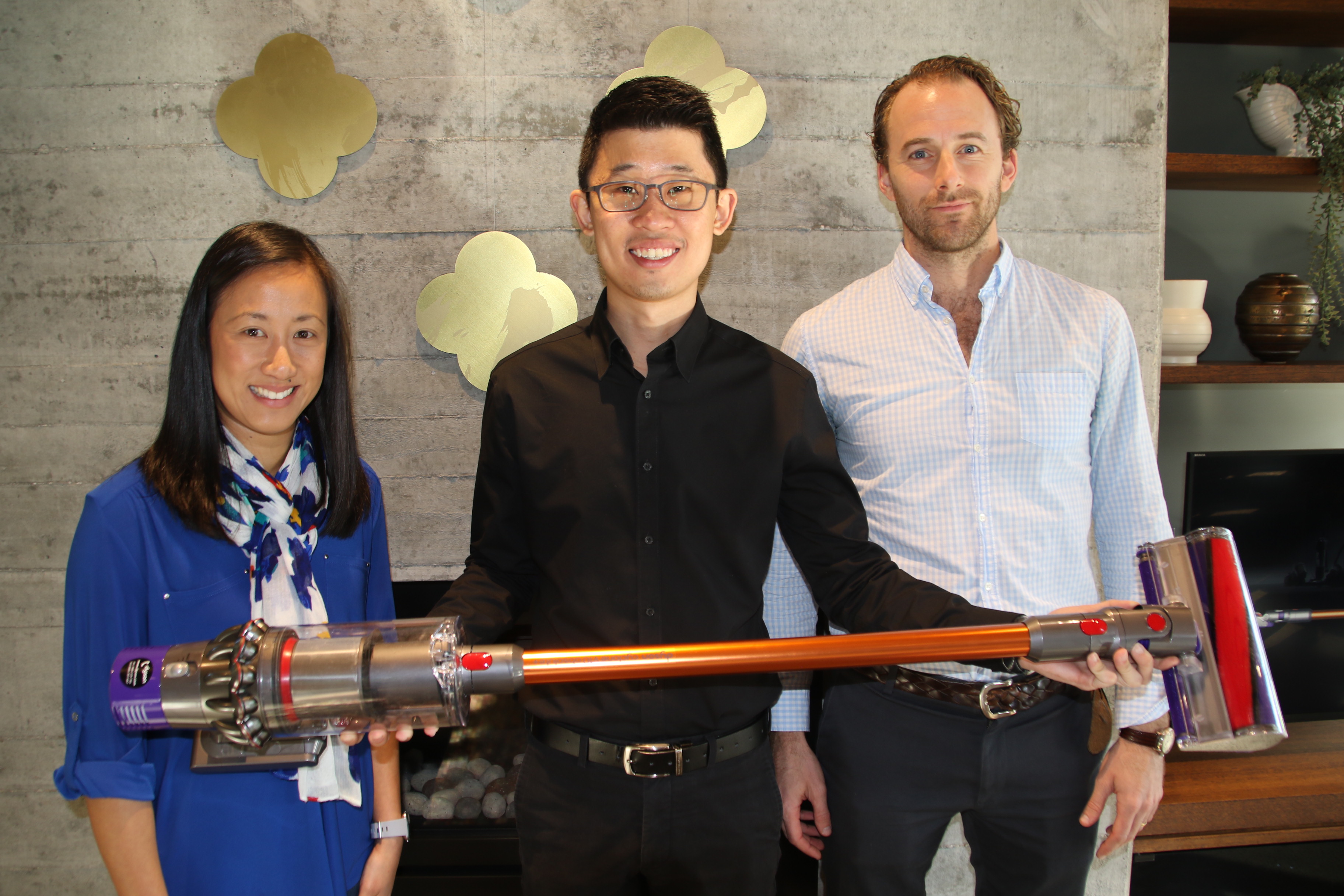 Launched under embargo a  few weeks back, the Dyson Cyclone V10 is reported to have the most powerful suction of any cord-free stick vacuum on the market, boasting 20% more suction than its predecessor the V8.

Key to the V10’s performance is a new Dyson digital motor spinning at up to 125,000 rpm while weighing almost half of the weight of the V8 model. 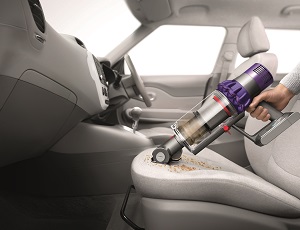 Suction efficiency is increased even further with a new inline format for linear airflow path that has also enabled a ‘point and shoot’ mechanism for quick, clean and easy emptying of the now 40% larger bin.

Battery life has also been improved with Dyson’s latest energy dense battery giving up to 60 minutes of suction without adding extra weight.

On the business end, the direct-drive cleaner head has a powerful motor located inside the brush bar. 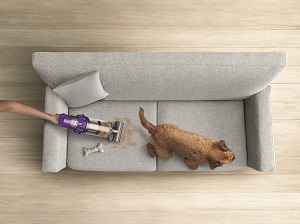 The Dyson V10 is available in two versions: the Animal and the Absolute.

The Absolute comes with a separate soft-roller cleaner head to remove large debris and fine dust from hard floors simultaneously.

Founder James Dyson is so impressed with the performance of the V10 that Dyson has announced it will no longer be developing corded vacuums.

Thanks to Dyson NZ and Adhesive PR who have been kind enough to loan me a model to use in my messy family home over the last few weeks.

I've been suitably impressed so far and, if it was mine, I'd be kicking my old corded model to the curb in a heartbeat.