"WHAT I DID ON MY HOLIDAYS"

Out and about in Bangkok with Fujifilm's X-E3 compact mirrorless camera...

I borrowed the retro-styled but oh so modern Fujifilm X-E3 compact mirrorless camera earlier this month to snap some unofficial/informal shots at Appliance Connexion's 20th birthday conference (for more of which see the November 2018 issue of Wares magazine).

X-E3 is a compact but not really pocketable interchangeable lens camera.

It comes with a premium price but also offers top-notch look & feel and build quality to match.

Control is via physical dials and/or the largish, bright rear touchscreen (which is fixed, not flippable) and a small but very usable joystick (instead of one of those rotary type multi-function dials). 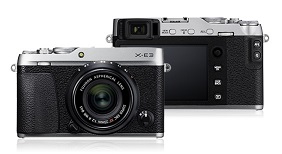 As well as the touchscreen, X-E3 also has an electronic viewfinder, which is better than the LCD for outdoor use and you can toggle between them, according to need or preference.

If all this sounds complicated, it isn't, once you've learned the layout and/or customised some buttons to act the way you want them to.

Again, according to need or preference, you can set the X-E3 to fully auto, mostly auto or manual operation. 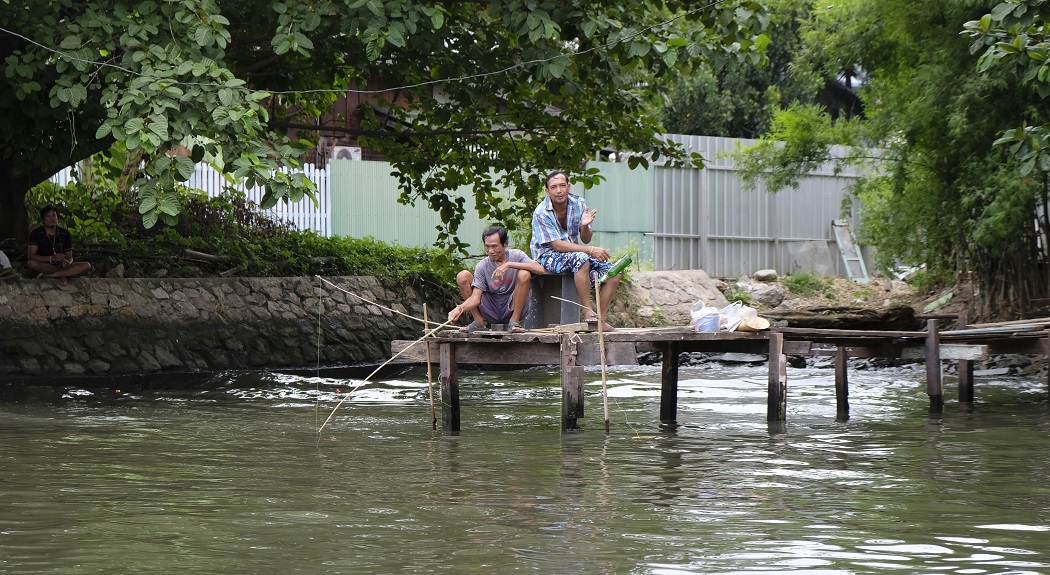 As you can hopefully see from the photos - all of which were taken literally on the move (actually from a boat and a tuk tuk) - the X-E3's autofocus modes work very well.

Exposure on fully automatic or any of the "scene" modes was solid, resulting in high-quality jpegs (and raw files if desired).

Fujifilm X-E3 also offers 4K video recording. I won't share examples here (what goes on tour etc etc) but I will say the results were pretty good (plus you can also plug in an external microphone for better sound).

And, for rapid Instagramming or Facebooking, you can connect the X-E3 to your smartphone using Bluetooth and Fujifilm's Camera Remote app to transfer jpegs automatically or on-demand.

My only real negative? As with other mirrorless cameras, the X-E3's battery life may be an issue for power users - in which case just buy a spare right from the start and keep it charged up.

In summary, taking still images, Fujifilm's X-E3 camera offers as much freedom or as much hand-holding as you require.

Its retro styling may evoke my old Minolta 35mm rangefinder but it's packed with as much usefully assistive technology as you'd want.

You can find some more of my Bangkok photos, almost all of which were taken with the Fujifilm X-E3, on our Facebook page.

Find out more about the Fujifilm X-E3 here. 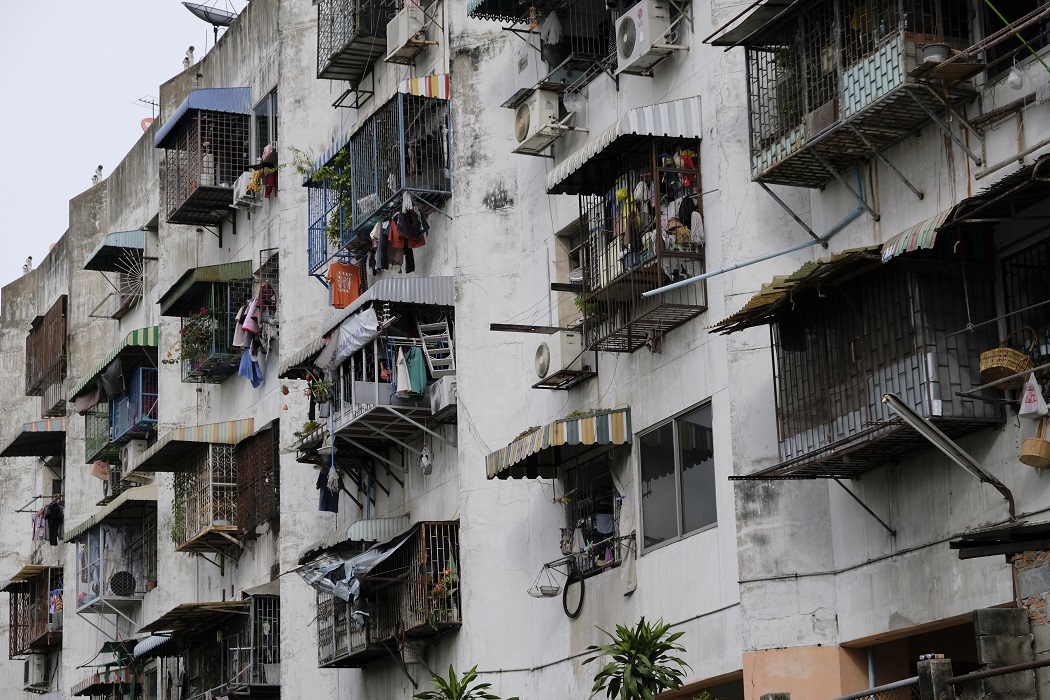 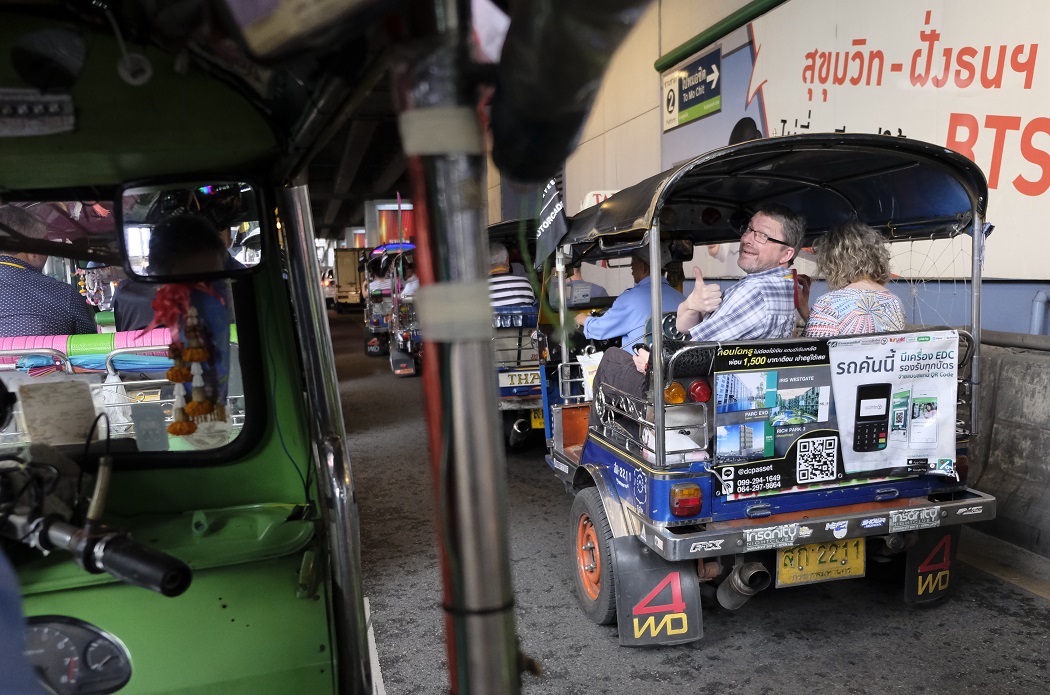