Time to “sound off”! 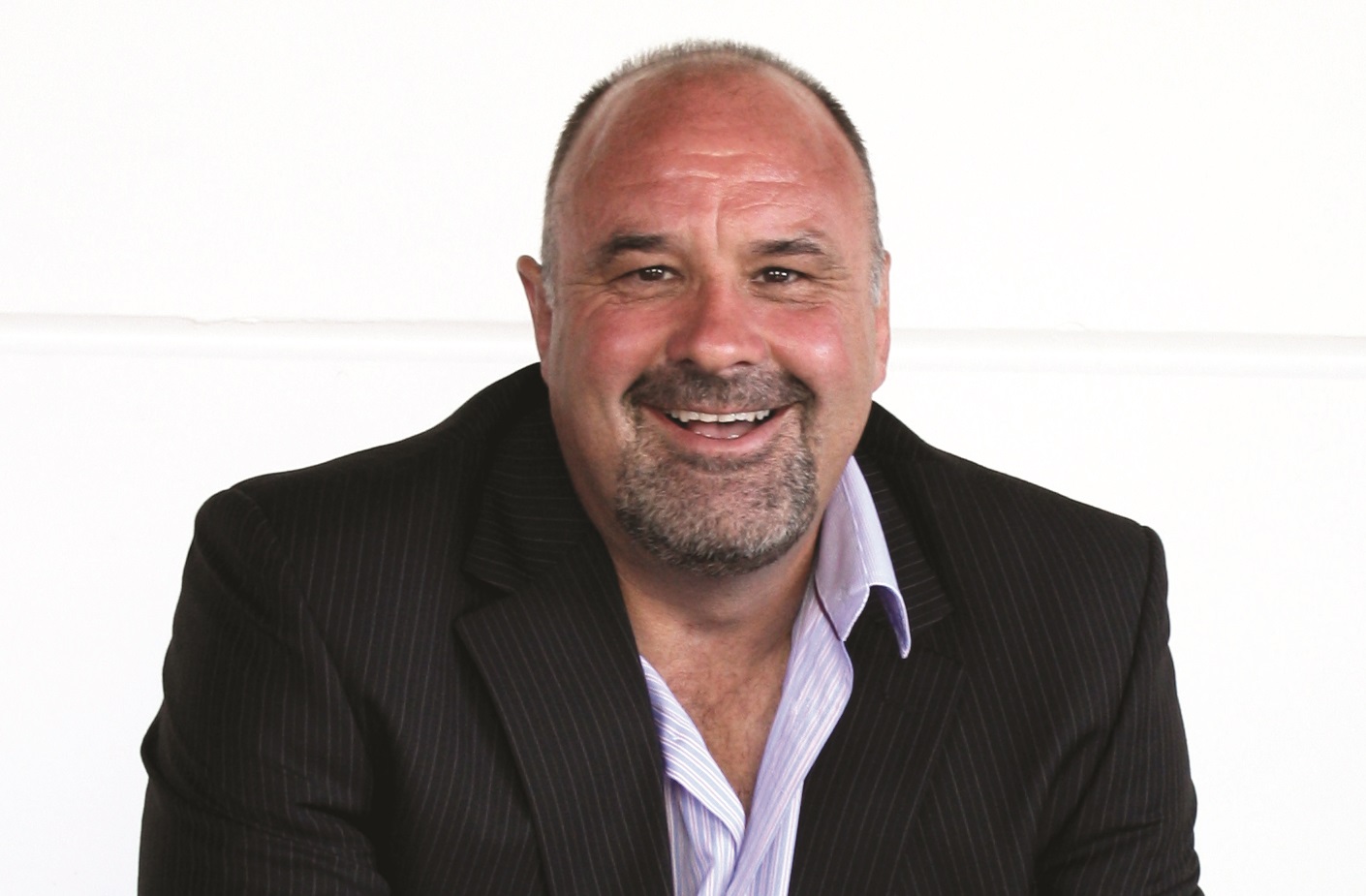 Well known for his days in car stereo, Geoff Day is the subject of our latest “Where are they now” story.

In the modern era of consumer electronics, specifically considering the ways we access music in our cars, it’s easy to forget the contribution in-car audio made to our businesses in times gone by, numbers and margin, suppliers and retailers alike.

I can think of no-one better to recall those heady times than Geoff Day, who cut his commercial teeth in our industry, spending ten successful years with Alpine Electronics and it was fun catching up with him recently to kick this series off for another year.

Geoff completed his Bachelor of Management Studies at Waikato University in 1987 and then moved to Auckland where he joined Alpine Electronics in a Marketing Services role covering both car and home audio.

Alpine was then owned in a joint venture with Alpine Japan, by former Fisher & Paykel personality, the late Glyn Jenkins.

“Alpine was a very strong player, particularly in car audio,” he recalls, “where we not only supplied the traditional specialists and appliance stores, but also were a major force in the OEM market for the motor vehicle industry.”

Geoff interacted to some degree with retailers and reps but primarily he worked on an overall role he describes as “pure marketing.”

After a couple of years he moved across the aisle, appointed National Sales Manager with a focus on in-car.

Sounding off with Alpine

A year later he was Sales & Marketing Manager for the group, responsible for both in-car, including the OEM business and home audio.

In his new job, the enhancement of OEM became a priority.

“We were already supplying Toyota and BMW but I was able to develop relationships with Honda, Mazda and Peugeot to the extent that our products became standard in each vehicle. For retail we concentrated on the mid to upper end and had a significant market share in that segment, our lowest price point being $699 for a radio-cassette [over $1,400 in today’s currency]. When in-car CD players came out, they ran from $1,499 [around $3,000 today).”

Apart from its own brand, Alpine distributed other, high end products which were marketed predominantly through HiFi specialists.

These brands included Luxman, Tannoy and Creek plus the Van den Hul cabling and interconnect range.

One of the highlights of Geoff’s Alpine days was the establishment of the car audio “Sound Off” promotion in New Zealand, one of his initiatives resulting from a relationship he built with the American car audio industry Group, IASCA.

The concept had been adopted throughout Europe and Australia before Alpine brought it here.

“This was in 1995. We set up a stand-alone organisation which included our competitors and ran ‘Sound-off’ competitions regionally around the country, ahead of a national final in Auckland.

“Entrants would typically deck out their cars with literally, tens of thousands of dollars’ worth of in-car audio bought from their local retailers, competing for the best sounding vehicle. The late Jonah Lomu was a high profile entry who springs to mind and initially used our gear before switching to Fusion.

“Volume was obviously a big deal for everyone but it had to be in conjunction with sound quality and combined, those were the main factors in deciding the winners. The exercise was very successful, growing not just Alpine, but the entire car audio industry with all players benefiting.” 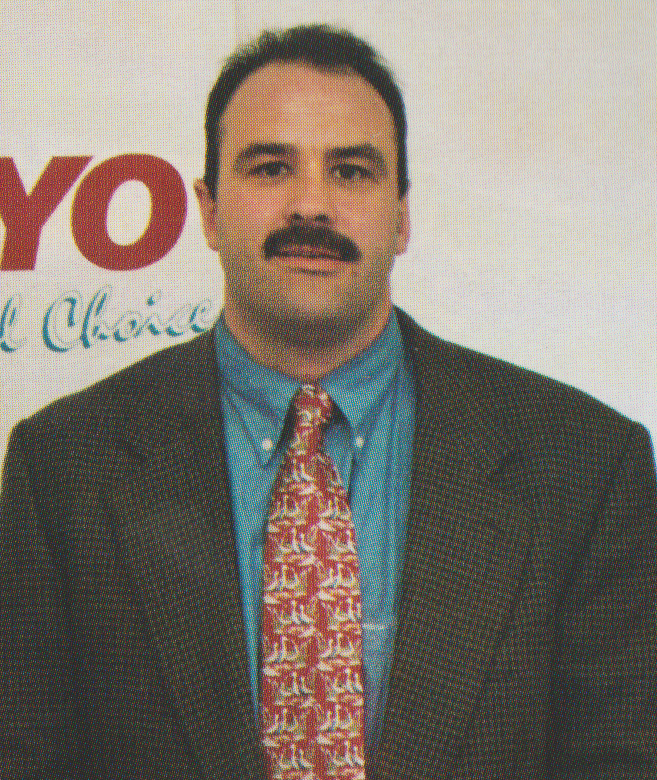 From sound offs to Sanyo

In 1998, a decade on from joining Alpine Geoff was offered a position at Sanyo, a company struggling for identity after the memorable days of Greg Lancaster and Ross Kirkland.

Sanyo Japan had installed Terry Okui as Managing Director and Geoff’s role was that of Sales & Marketing Manager.

“Sanyo was regarded as a second-tier brand with Sony and Panasonic the aspirational brands. Of course there was Philips and Mitsubishi too so we were up against it although cordless phones and bread-makers were cash cows for us.

“Then Sanyo made the decision to pull out and appoint a New Zealand agent so the last six months of my time were spent in negotiations with Noel Leeming, Farmers and The Warehouse.

“This involved the submission of budgets but really, volume projections were the key criteria and in the end, The Warehouse offer far exceeded those of the other two and in 2000 that group was appointed and commenced selling a comprehensive range of Sanyo.”

Geoff describes Sanyo’s change of outlook as “gutting but not entirely surprising”, especially with the rapid emergence of the Koreans adding to the mix.

From Sanyo to sole proprietor

As for Geoff, it was time for a complete change and the family went to Australia. He had applied for the position of New Zealand Country Manager for Sola Optical, at that stage the world’s largest manufacturer of optical lenses.

But, at the end of the interview, Geoff was offered the role of Sales & Marketing Manager, based in Adelaide and covering Australia, New Zealand and South Africa.

Adopting the attitude of “I could be a long time wondering,” the move was made and a new career started. He had 25 reps across Australia, New Zealand and South Africa.

In the “long time wondering” category was Geoff’s desire to run his own business and in 2003 he came home to set up Audiomobile Distributors, returning to car audio after securing distribution rights for Sanyo and some Chinese products.

However, with this venture progressing in the right direction, he was thrown a curve ball.

“Right out of the blue,” he says, “I had a phone call from a Melbourne headhunter with an offer to join Thomas & Betts, a designer and manufacturer of connectors and components for the electrical and communications markets, so I sold Audiomobile and moved back across the ditch as Sales Manager for Thomas & Betts.”

Geoff had “a couple of good years” before his position was made redundant.

He then accepted a role as State Sales Manager at Lanier Australia, a company providing print service solutions and now a subsidiary of Ricoh before moving to Corporate Express, a supplier of office products, furniture and technology which was in the process of being bought by Staples out of the USA.

Geoff was Sales Manager at Staples but the changes kept coming and he was again headhunted, this time by a competing office supplies business, Lyreco, where he became Corporate Sales Manager. 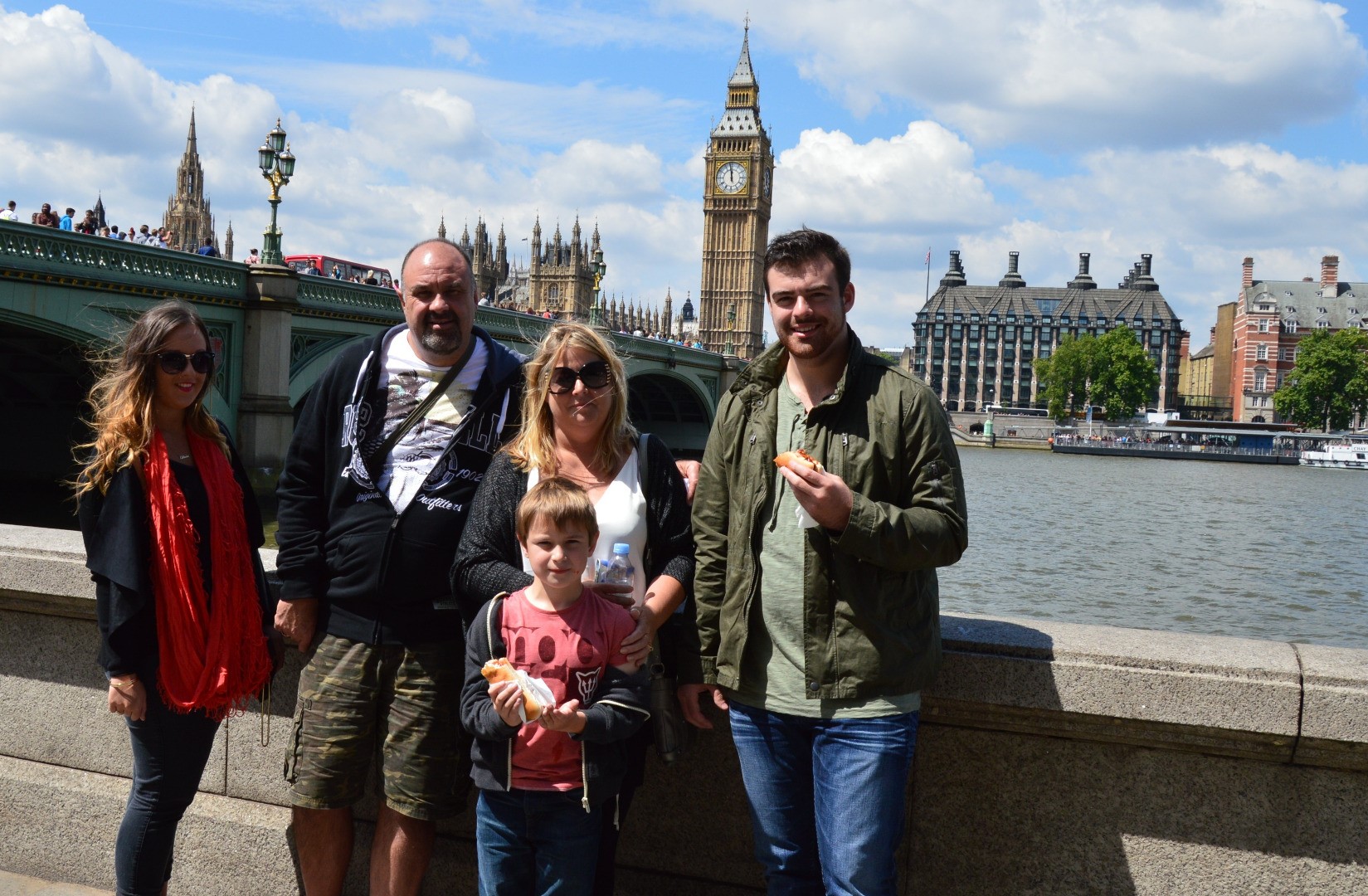 Back to the Waikato

Still in Melbourne, and looking like it would become a permanent home, Geoff, his wife Robyn and children, Olivia, Mike and Brad (seen above in London) took out dual citizenship, thus securing the best of educational opportunities for the family, regardless of which side of the Tasman they ended up on.

However, in 2013 the decision was made to return home to Hamilton. Robyn’s dad had passed away, Robyn’s mum and Geoff’s sister both contracted cancer and it was seen as preferable that the kids grew up in a wider family environment.

This was a big call with Geoff having no job to come to but soon he was installed as CEO at Learning Works, a subsidiary of Waikato Institute of Technology, a body using “educational principles, business awareness, technology and modern design to plan, implement and evaluate a solution that works for private learners and organisations.”

Fast forward and earlier this year, Geoff teamed up with two old school mates who had created a business in 2002 called Safety & Apparel.

Since then, the three working Directors have dramatically expanded the operation which now carries a huge range across all aspects of safety, has its head office in Hamilton, branches in Auckland and Christchurch plus a Customer Support team.

Safety & Apparel is a business-to-business entity with 57 staff including 21 safety specialists around the country whose job it is to knock on doors, open accounts and manage those accounts ongoing.

Geoff Day is well known for his ability to form and develop relationships and his skill in making good decisions based on information received.

In this respect he has some advice to offer:

“Back yourself and be prepared to make decisions. If they’re the wrong ones, fix them. Stay true to your values and you’ll come out on the right side of the ledger most times.”

You can read other tales from our “Where are they now” series here.