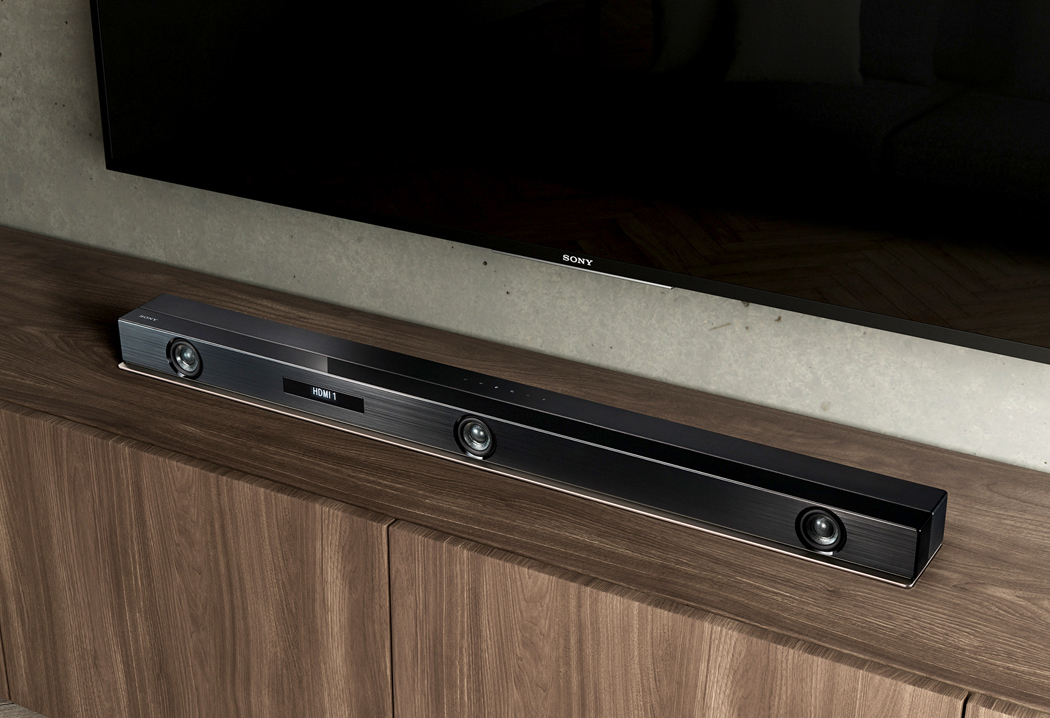 Also at CES, Sony announced the world’s first Dolby Atmos supported soundbars, the HT-Z9FR (photo above), which comes with a pair of rear speakers, and the compact standalone HT-X9000F.

Both feature Sony’s Vertical Surround Engine to eliminate the need for ceiling speakers, delivering a Dolby Atmos/DTS:X experience without difficult set-up or having to arrange speakers precisely around a room.

Sony may have embraced Atmos but Sennheiser also made a splash at CES this year with its AMBEO 3D immersive audio technology.

Following the release of the AMBEO Smart Headset that offers binaural recording from iOS devices, Sennheiser showed off a prototype of an AMBEO 3D soundbar, its first ever entry to this category.

The Sennheiser soundbar also supports Dolby Atmos and will have optical and analogue inputs. While potentially larger than some other soundbars, early reports on the sound have been very positive.

Is Apple Music sneaking up on Spotify?

Spotify may be overtaken by Apple Music in the US this year.

Figures obtained by The Wall Street Journal suggest Apple’s rate of growth is 5% compared to Spotify’s 2%. Suggestions why include the dominance of Apple devices in the US, powerful marketing spend on its home turf and some musical exclusives.

In related news, there is concern among music fans that some older hi-fi and AV units may lose their Spotify Connect integration with an update to Spotify’s back-end platform.

You can find a list of potentially affected devices in the shortened link below. 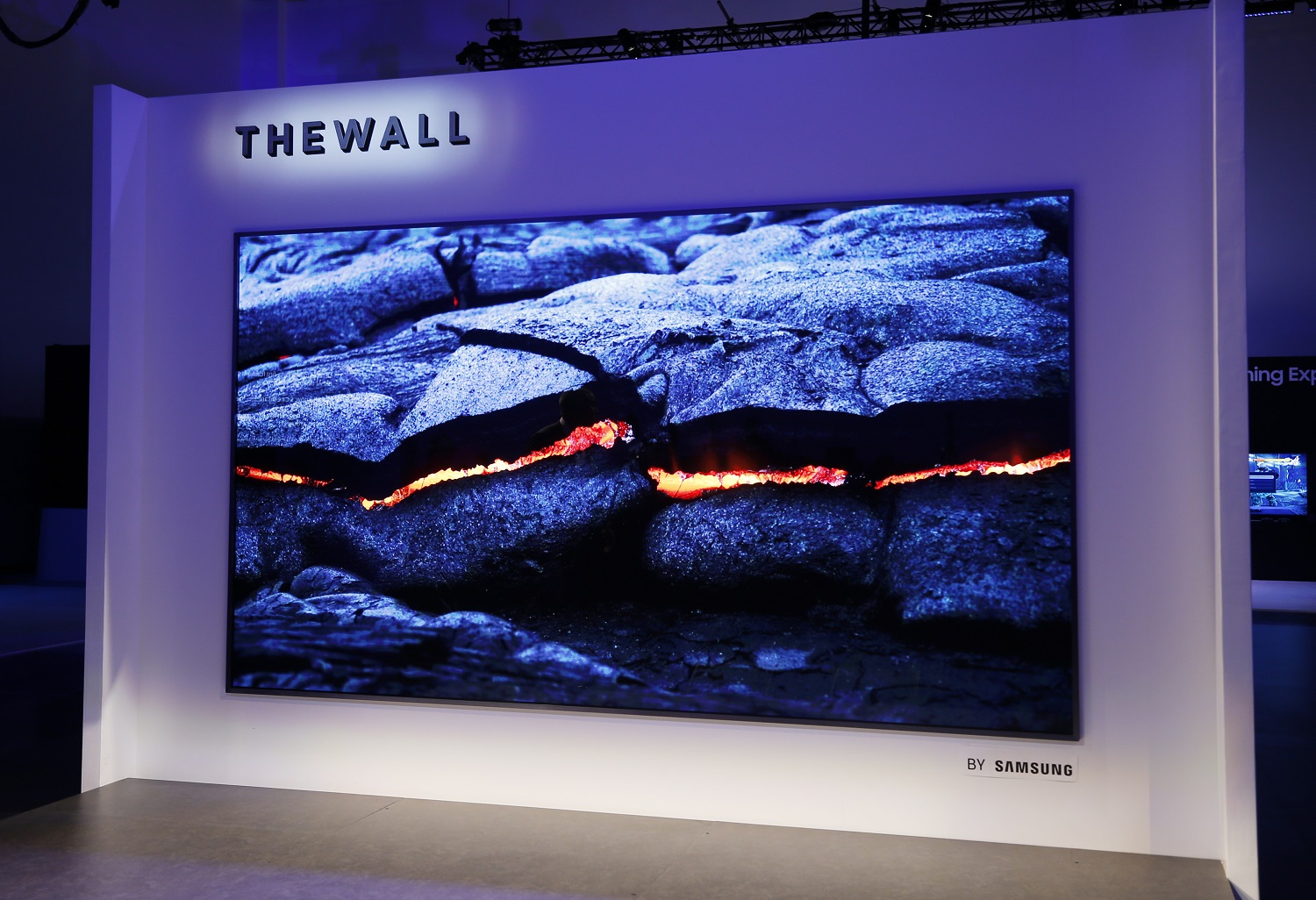 Another brick in the wall...

CES 2018 saw Samsung introduce The Wall, the latest leap in TV tech for the Korean giant.

The 146-inch screen is touted to be the world’s first consumer modular MicroLED TV. This bezel-less unit is comprised of modular pieces that can be fit together seamlessly to create any size or shape of screen that a consumer might need.

Self-emitting MicroLED technology also offers some of the best performance characteristics yet in terms of picture quality and efficiency.

The Wall is still effectively a concept but offers intriguing potential for the future of TVs and is one to watch in the coming year. 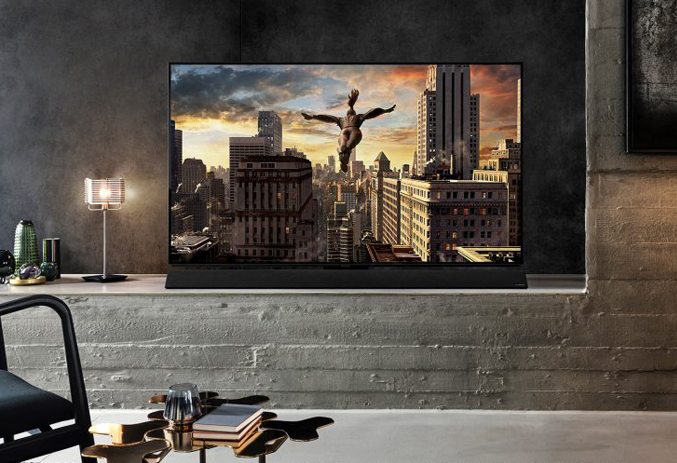 Launched at CES 2018 and due here soon is Panasonic’s flagship OLED the FZ950. This model supports the new HDR10+ standard and boasts a dynamic Look-Up-Table (LUT) that adjusts picture quality to offer the most detail depending on what is required for each scene. The FZ950 will be available in 55” or 65” screen sizes. Panasonic is also releasing the high-end UB820 Blu-ray player that offers HDR10+ as well as support for rival platform Dolby Vision. 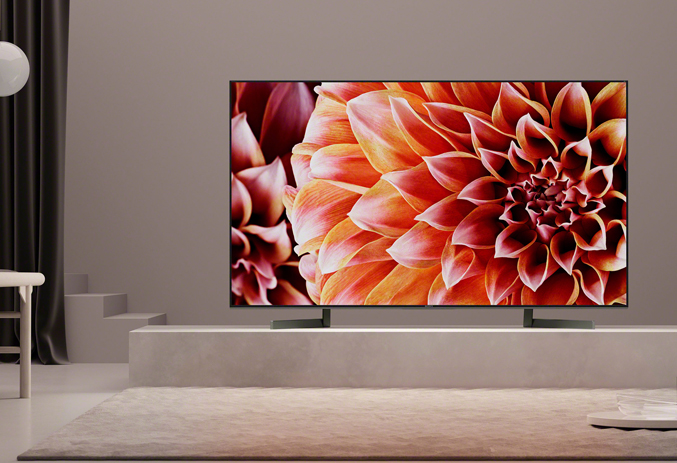 Sony has expanded its LCD screen TV line-up to meet increasing consumer demands for a wider variety of large screen premium 4K HDR televisions. The new X9000F series, equipped with the X1 Extreme processor, will be available in 75’’, 65’’ and 55’’.