ROLLING BACK THE YEARS TO JUNE 2008 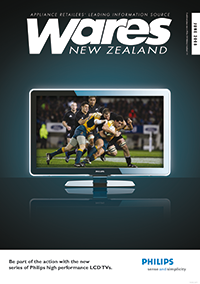 On 3 June a decade ago, following an often fractious primary campaign against Hillary Clinton, Barak Obama became the presumptive Presidential nominee of the Democrat Party after.

Later in the same month, despot Robert Mugabe was re-elected as President of Zimbabwe with 85.5% of the vote, in an election which was controversial to say the least.

They finally got shot of him at the end of last year.

One of the founding fathers of rock & roll died in June 10 years ago. Ellas Otha Bates, better known as Bo Diddley, passed away from heart failure, at his Florida home, aged 79. 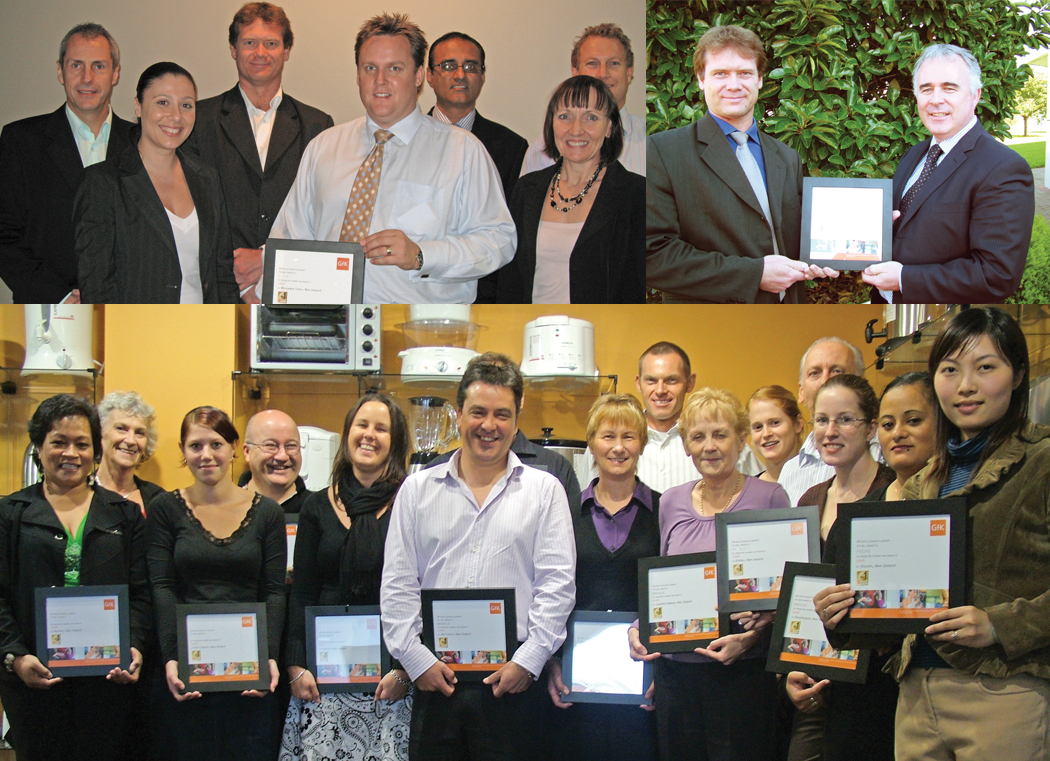 Who is Number One? – As an industry, we used to hang out for the latest GfK results with bated breath and for sure they were influential when it came to decision making.

GfK also issued annual “No. 1” awards to the top selling brand in each category for the calendar year and photos of the presentations were regularly included in Wares (check the photos if you're in any doubt about the GfK awards' importance in NZ back then).

In the June 2008 issue of Wares, there was a lengthy article headed, “Growth from Knowledge. What is GfK?”

Founded in 1925, GfK was the 4th largest market research company in the world and the largest in Germany and employed almost 9,000 people across 100 countries, 80% of them outside Germany.

So, why open an office in New Zealand? Country Manager at the time, Johan Lagerholm, explained that the decision to open GfK New Zealand was prompted by a desire to improve service to Kiwi clients.

“We would like to get very professional, high quality service going for both retailers and suppliers over here.”

Indeed the list of participating retailers – and subsequently GfK’s market stats – were impressive back then.

These days, Johan is back in Sweden, working as Nordic Product Head- PoS Measurement.

Grass roots retailers – The June 2008 Focus on Retail featured 100% Barrell's in Whangarei. The story pointed out that retailing a decade back was not in a good place and that general economic uncertainty was not going to improve any time soon.

Co-owners then and today, Peter Hill and Paul Edwards, never got the memo.

Said Peter at the time: “It’s been hard work over the past few months, but we’re finding it quite good up here in Northland. We are delighted with the results of our current promotion and are definitely seeing a lot more positivity at the moment.”

Both Peter and Paul were said to have a “grass-roots approach” and any customer on any given day could find at least one of them on the showroom floor. Their aim was to ensure their natural enthusiasm for the business shone through.

Over the years, Barrell's and its staff have won numerous Wares Awards, plaudits from ACL and as a local business. 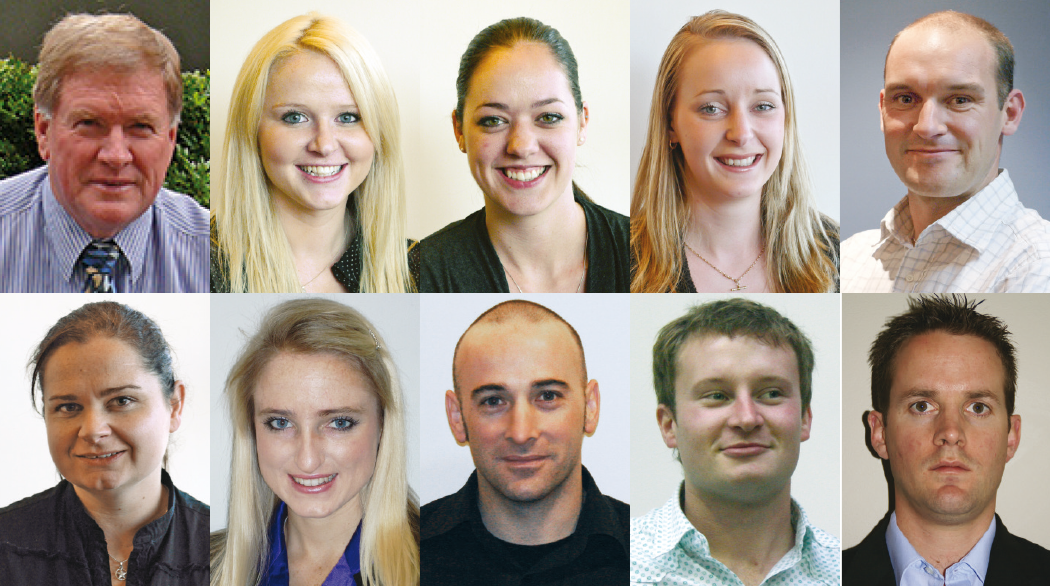 Movers & Shakers – Leading off a virtual plethora of movers & shakers 10 years back, was Graham Boggs, Panasonic New Zealand’s Managing Director, who had retired. “Boggsy” started out as a Fisher & Paykel Rep in 1969, became GM Customer Service for Panasonic in 1986 when the brand was a company within the Fisher & Paykel stable.

He rose to be General Manager a couple of years after that. And, when Matsushita acquired the Panasonic agency back from Fisher & Paykel and set up the operation as we know it today, Graham was appointed Managing Director in 1998.

As is well known, recently Boggsy has been battling illness but, at last report, was responding positively to his treatment. So, a big shout out to Boggsy. We wish him well.

So, of the “Class of 08”, only Alice is still full time at BDT and she’s still Customer Services Manager, although Lauren (Peterson) has returned on a part-time basis doing project work.

Nicole (now Nicole Williams), a well-known self-confessed geek, has recently joined Trade Me as Search Product Manager and Fiona is in Australia.

Between us we couldn’t find Luc.

Staying around the Lower North Island, Pudney & Lee had welcomed Steve Fright into the fold as Senior Designer, developing and producing design identity and promotional material. Richard Walker had also joined the Pudney & Lee design team, as a Graphic Artist.

We now find Steve (now Steve Eldridge-Fright) in France plying his trade as a design entrepreneur while Richard is still at Pudney & Lee, as Design, Communication & Marketing Manager.

James Dumas was JVC’s new National Sales Manager a decade ago, filling the role after a 10-year involvement in the CE industry in the UK and in New Zealand. James returned to the UK in 2011 and is now Partnership Director at Outdoor & Cycle Concepts.

Crikey, the year is already half over, but we’ll be back in August to recall some of the industry news from back in the day.

From August 2008 there’ll be memories from the inaugural Appliance & Electronic Association of New Zealand conference (a merging of the previous Electronic Appliance Guild and the Electronic Services Association) and we’ll also take a nostalgic look at Star Appliances circa 2003 and take in some “Extreme Retailing” in the form of Harvey Norman’s 2008 conference in Queenstown.

Check out all our previous instalments of "Rolling back the Years" here.