WHO'S BEEN IN THE NEWS THIS WEEK? 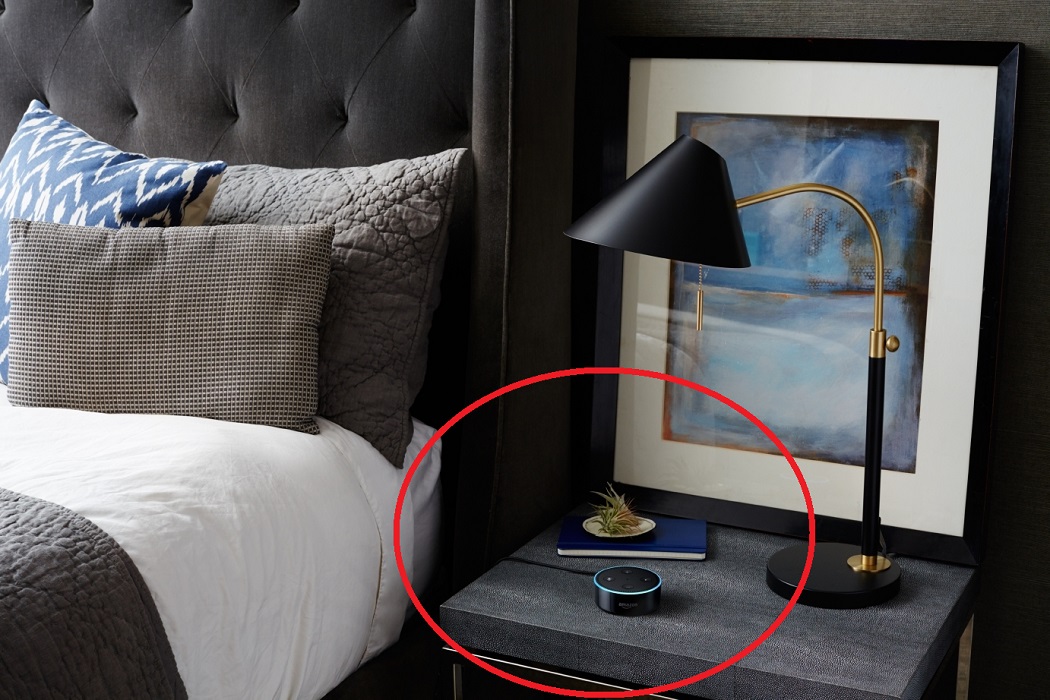 Alexa gets more exposure through hospitality - Amazon just announced that its Echo and Alexa products, in the form of Alexa for Hospitality, are available to hospitality providers by invitation starting with Marriott International which will be introducing the new Alexa experience at select properties across its stable including Marriott Hotels, Westin Hotels & Resorts, St Regis Hotels & Resorts, Aloft Hotels, and Autograph Collection Hotels.

LG leads off with AI at IFA - LG Electronics Chief Executive Officer, Jo Seong-Jin, and Chief Technology Officer, Dr IP Park, will deliver a joint opening keynote at IFA 2018 to outline their vision for LG’s ThinQ strategy for Artificial Intelligence. The first IFA keynote for both executives, titled Think Wise, Be Free: Living Freer with AI will be delivered on Friday, August 31.

Analogue values, meet streaming audio - You don't have to be huge like IKEA to collaborate with speaker supremo Sonos. Take Wrensilva, whose uber-on-trend retro record playing "consoles" are handbuilt in San Diego "to exacting standards of quality and sound" and designed to incorporate Sonos products... Take Wrensilva's Sonos Edition Console (here and below): along with its suave North American Walnut and white lacquer exterior, it incorporates a high-class vinyl turntable and audio streaming, courtesy of Sonos. Cool. 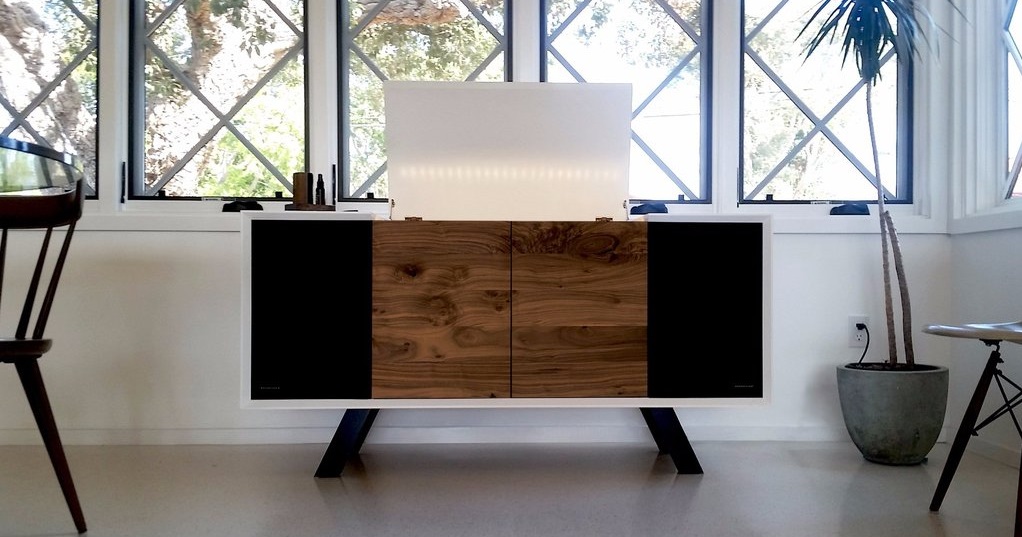 ACCC slaps Apple in Aussie - This week the Australian Federal Court ordered Apple to pay AU$9 million in penalties for "making false or misleading representations to customers with faulty iPhones and iPads about their rights under the Australian Consumer Law (ACL)". The ACCC took action against Apple US and Apple Pty Ltd (Apple Australia) following an investigation of complaints relating to "error 53", which disabled some iPhones and iPads after owners downloaded an iOS update.

Canon Oceania Grants now open - The 2018 Canon Oceania Grants Program (now in its 12th year) is opens for applications. Over the years, Canon has supported 70+ schools, not-for-profits and community groups with more than $360,000 to further their causes and make a difference to both environmental and societal issues in their communities. This year, Canon is offering three grants each worth $5,000 of both Canon product and cash in-kind. Find out more here.

Microsoft NZ recognises partners - At The Shed last night (photo below), Microsoft New Zealand celebrated its outstanding local business partners at the 11th annual Microsoft Partner Awards. This year’s winners include Lexel Systems for its innovative approach to My Food Bag and Theta, a New Zealand-based IT consultancy, winning the Cloud for Good Award for its use of Office 365 in collaboration with Emerge Aotearoa. Another key winner was Datacom for its Tourism New Zealand solution. See all the results here.