SMARTPHONES: WHEN LESS CAN ALSO BE MORE...

New Zealand smartphone shipments may have peaked, but the category is gravitating upwards in value. 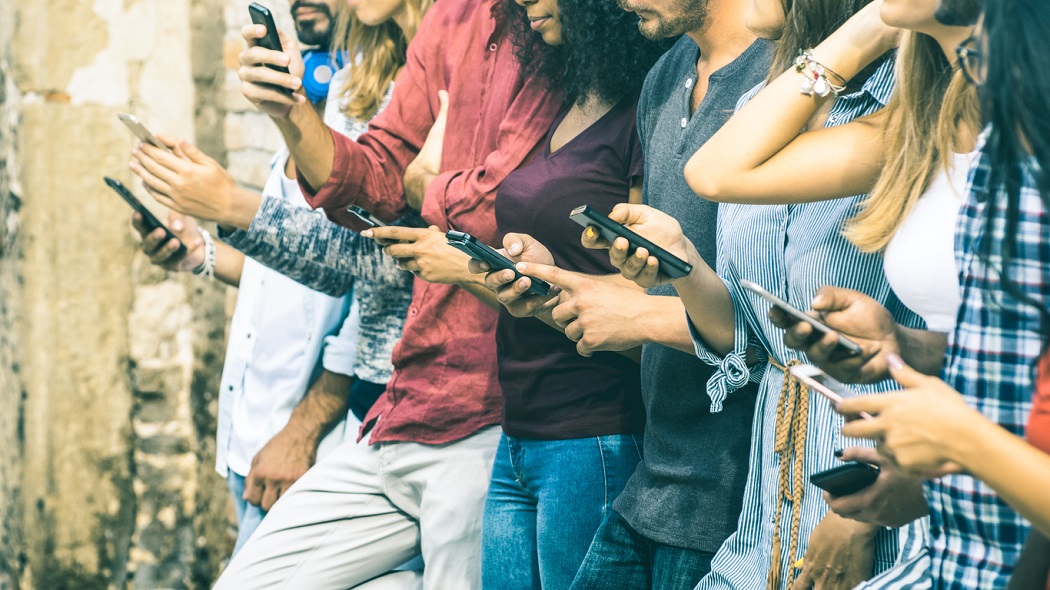 In March, IDC published figures that showed the volume of smartphone shipments to New Zealand up to the October-December 2017 quarter had peaked and was falling (refer to the graph at the bottom of this article).

This is the first time that NZ shipments have fallen over a full year.

At the time, IDC analyst Chayse Gorton attributed this seachange to:

It's this third point that bears further investigation.

Not only are retailers seeking richer margins but consumers are also seeing more value at the upper end of the market.

To illustrate, Apple and Samsung smartphone ASPs last year grew by 14% says IDC and, although it's forecasting a further decline in smartphone volumes during 2018, there will be an ongoing gain in value, thanks to ASPs continuing to increase.

To get an update, we talked to Auckland-based IDC analyst Alex Yuen, who, armed with data to the March 2018 quarter, confirms it's $900+ smartphones that are showing most growth here so far this year, with probably screen size and camera quality the key purchasing criteria.

He also says that we can expect the Kiwi smartphone replacement cycle to continue lengthening, from 3 years as now to perhaps 3.5, 4 years or even longer.

Bottom line: Kiwis are buying fewer but more expensive and feature-rich smartphones and the following IDC figures (at December 2017) reflect this trend. 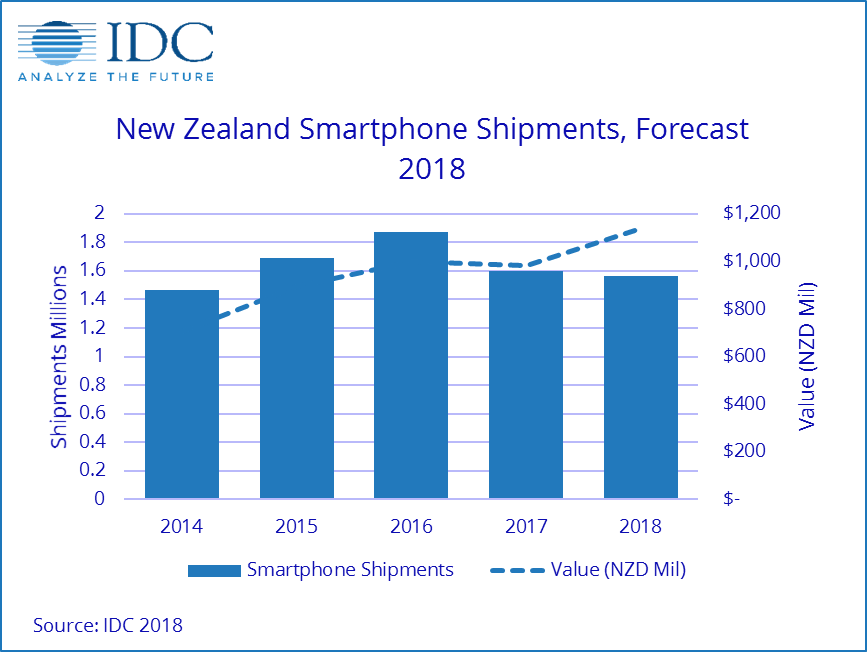