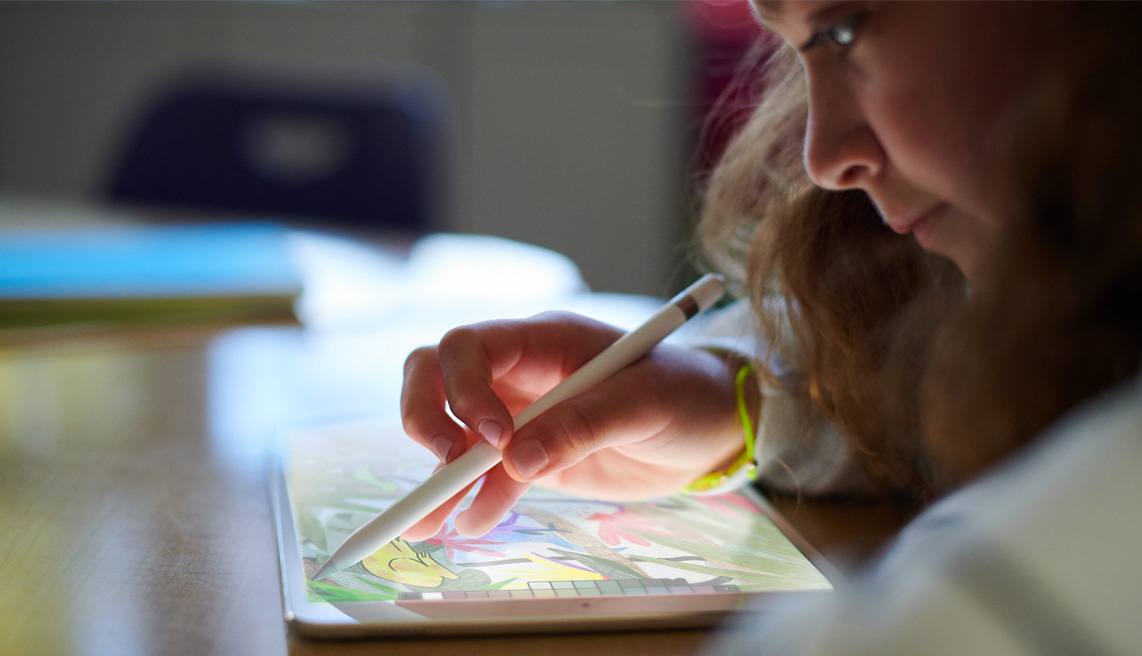 It's all about tech in the news today with announcements from Apple, Acer, Foxconn and Belkin.

Back to school with iPad and Pencil - Targeting the education sector in particular, Apple has introduced a new higher performance 9.7-inch iPad with Apple Pencil support (photo above). There's also a new gold finish. Starts at NZ$539, deliveries due to start this week. Find out more here

Chromebooks go keyboard-less - In some respects targeting the same educational markets as the new iPad above, Acer has been showing off a Chrome OS powered tablet, the Chromebook Tab 10, in effect the first Chromebook with touchscreen and stylus control but without a keyboard. Find out more here

Foxconn buys Belkin - Belkin International and Foxconn, the Taiwanese company known best for manufacturing iPhones, have revealed that Foxconn is buying Belkin, along with its Linksys and Wemo brands. The deal is worth a cool US$866 million in cash. Belkin International will continue to operate as a subsidiary of Foxconn under the leadership of CEO and founder Chet Pipkin and his executive team. Find out more here