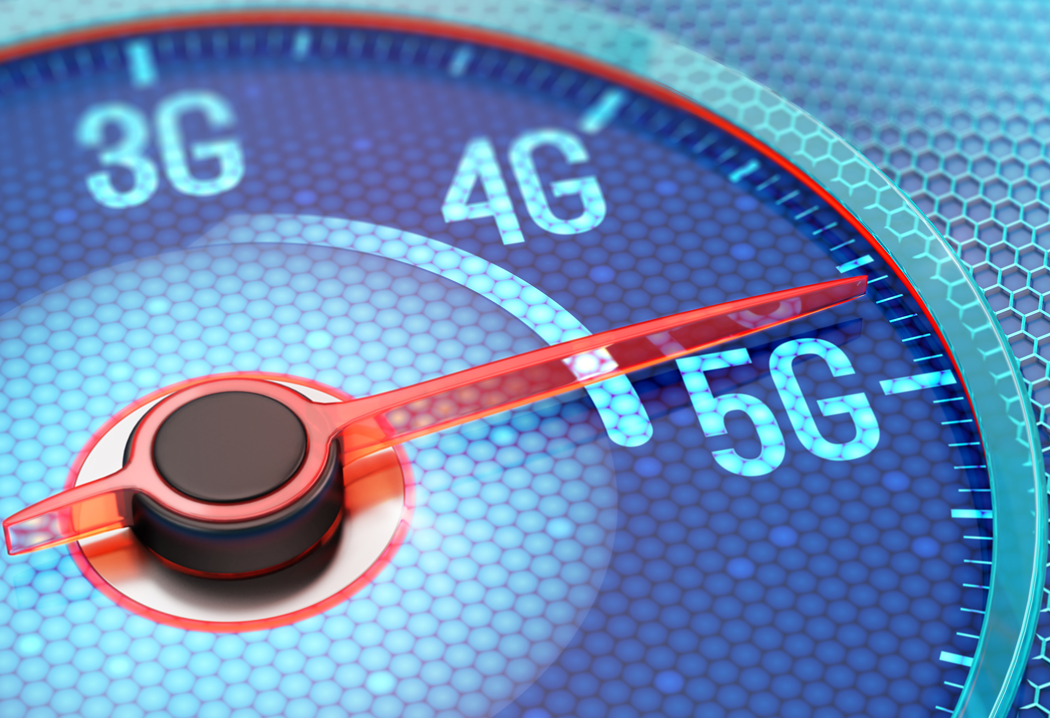 Both Spark and Vodafone have conducted live trials and demonstrations of 5G technology this month.

At the Spark event, download speeds of up to 9.3 gigabits per second were demonstrated.

The higher speeds and lower lag times that 5G can offer are thought to provide massive benefits for technology such as driverless cars where split second decisions need to be made.

5G is predicted to be available in New Zealand around 2020 though this may change depending on Government funding to existing infrastructure. 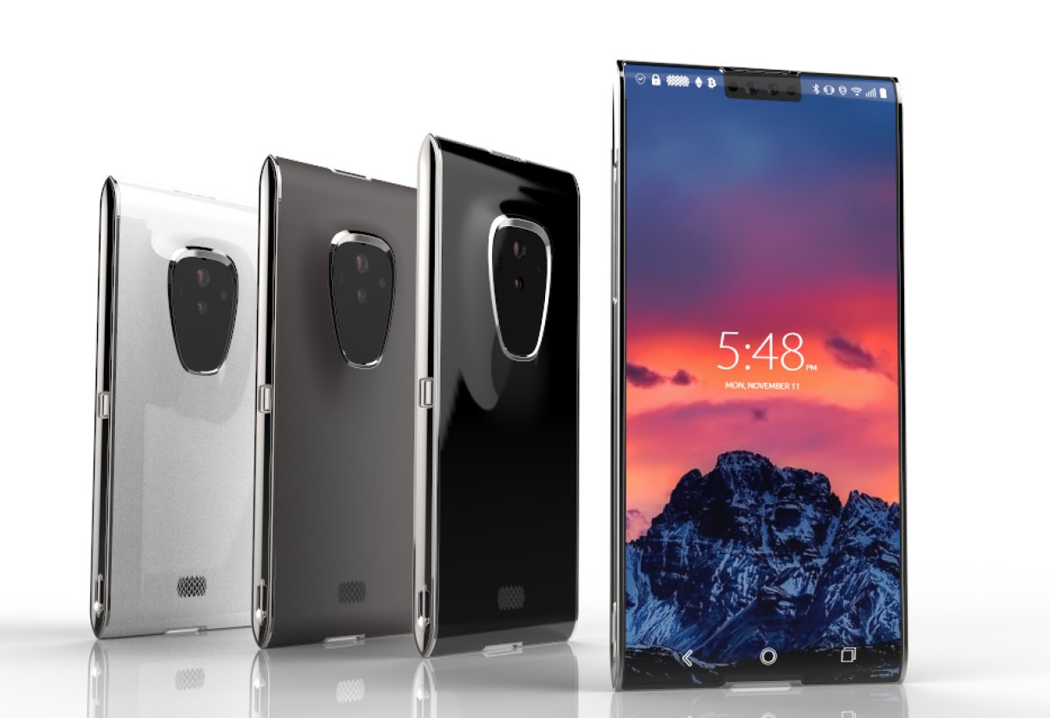 WHAT IS A BLOCKCHAIN SMARTPHONE?

Finney from Sirin labs will be the world’s first blockchain based phone, allowing users to store and use digital currencies like bitcoin without transaction fees or the need to carry USB sticks.

Finney will be capable of working without using an exchange to convert digital currencies and will let users shop on sites such as Expedia.

Another feature will allow users to turn their phones into personal hotspots that can be rented out for digital tokens.

Security will be protected via iris or fingerprint scans, though a password can also be used. 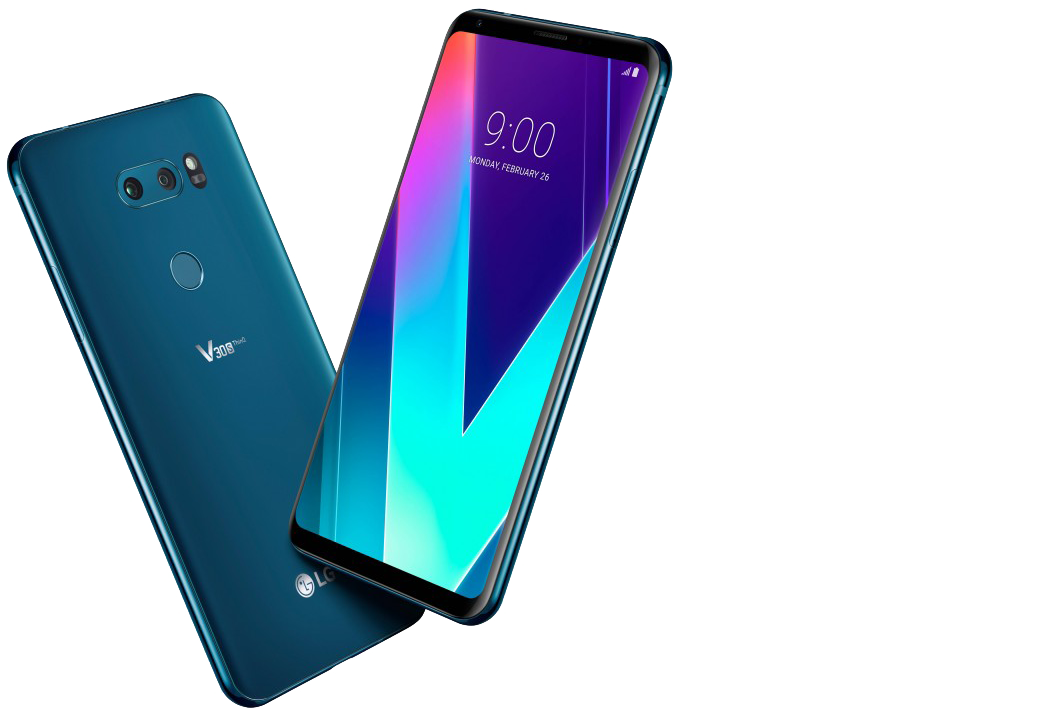 LG has updated its LG V30 model to the LG V30s ThinQ. This version has THREE new smart AI assisted camera modes that help to choose the best possible mode for each scene.

Control of the camera modes also extends to voice commands with exclusive new AI commands for Google Assistant. The ThinQ also has increased storage of 256GB over the previous version. The LG V30s ThinQ hasn’t made it to NZ shores just yet.

LG is also due to reveal its new flagship model LG G7 ThinQ phone on May 2nd which also promises to be packed with new AI features. 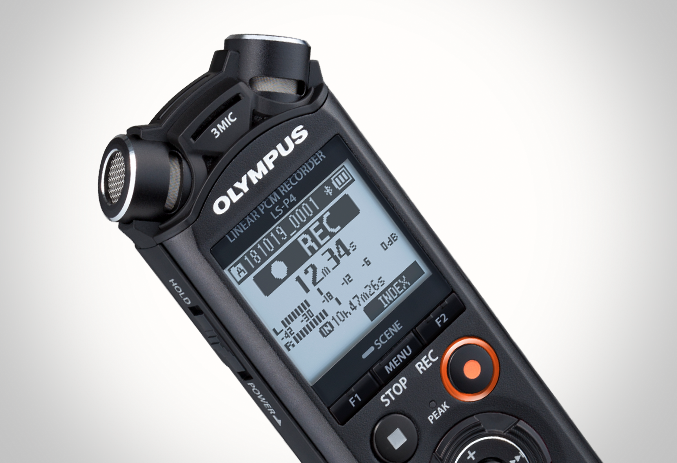 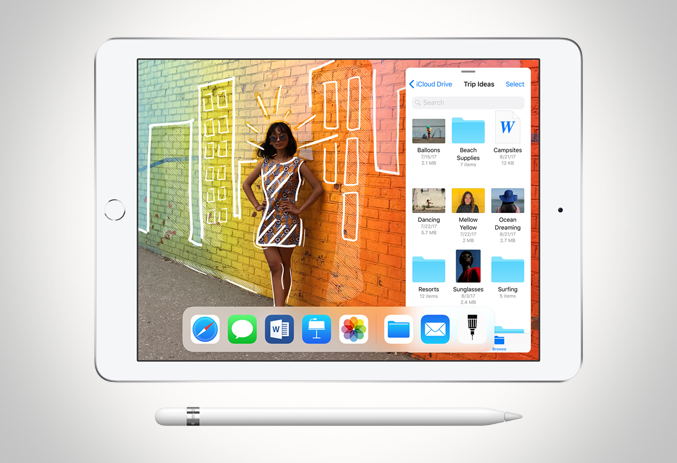 Apple’s 2018 iteration of its 9.7-inch iPad now features Apple pencil support, a feature previously only available in Pro versions. The new iPad has also boosted specs with a large retina display, A10 Fusion Chip and improved sensors for enhanced augmented realty features. Battery life has also been improved and is said to last all day on a single charge. 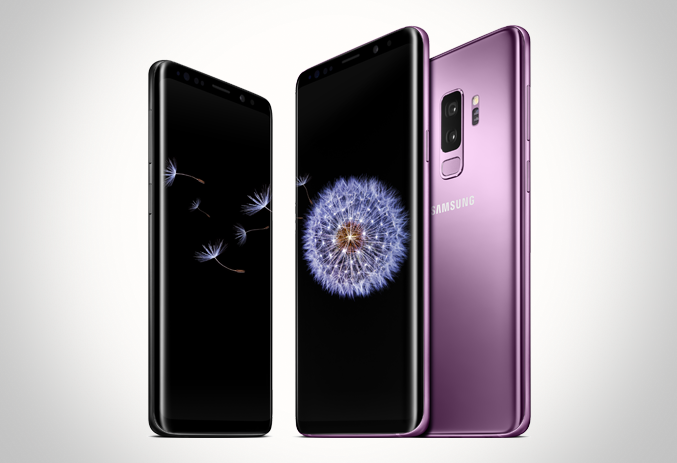 Samsung’s latest flagship models the Galaxy S9 and S9+ launched in March. The camera is the big draw with this model with a Super Slow-mo that offers 960 fps and a Low Light Camera with Dual Aperture of F1.5 / F2.4, both current benchmarks for the smartphone market. Additionally, Samsung’s improving Bixby AI is integrated with the camera to provide augmented realty information about user surroundings. It also has Dolby Atmos Stereo speakers, imported optical sensors for tracking health information and Augmented Reality emoji functions for creating your own lifelike 3D avatar. Available in Lilac Purple, Midnight Black, and Coral Blue. 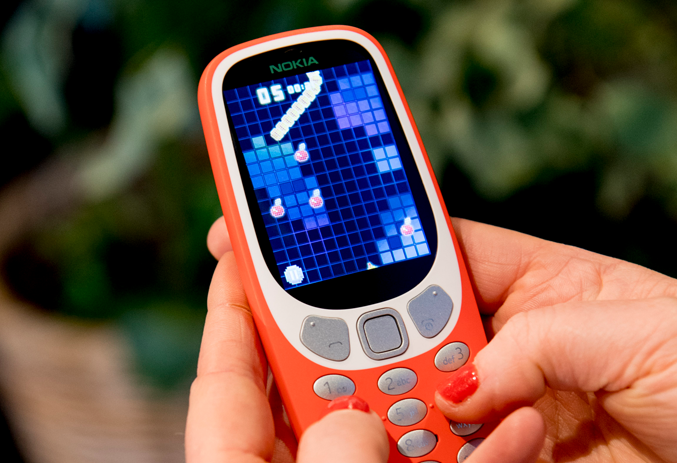 The very popular re-release of the classic Nokia 3310 “brick” gets another iteration with the Nokia 3310 3G, adding a 3G data connection. Design aspects have also been changed with users now able to change icon colours and position to make the phone even easier and more comfortable to use. The phone also has a more ergonomic design and is now available in Charcoal and Warm Red with a matte finish and new silver keypads. This model retains all the aspects that people love about the 3310 with a massive standby time of 27 days, talk time of 6.5 hours, MP3 playback of 40 hours and FM radio playback of 35 hours. Snake is still there too!