A round-up of some of the latest local and international small domestic appliances category news. 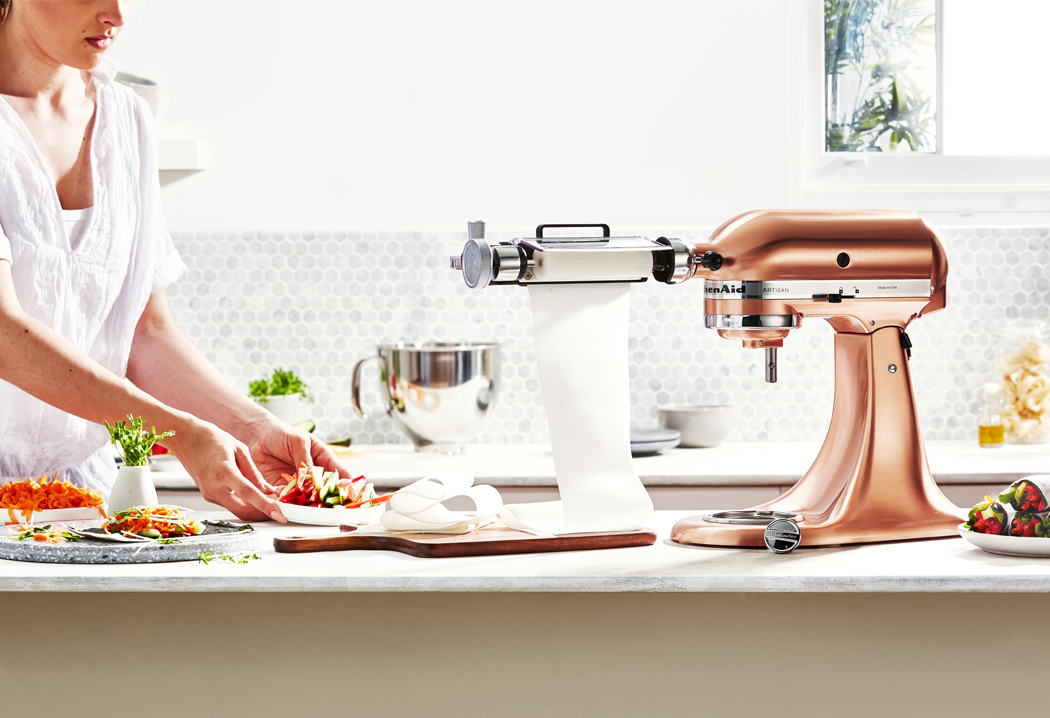 BEST MIXER IN THE WORLD?

KitchenAid was recently named “the number one mixer brand in the world”, by Market Researcher Euromonitor International as well as taking the award for ‘Best Food Mixer’, in the ProductReview.com.au 2017 Awards.

Kitchen Aid has also made recent additions to its range of attachments that work with its stand mixers including a vegetable sheet cutter, fresh prep slicer/shredder and spiraliser.

In New Zealand, KitchenAid currently offers a range of 10 Stand Mixer models with over 30 colours to choose from, as well as limited edition models such as the Black Tie Stand Mixer and Copper option, both of which were released in late 2017. 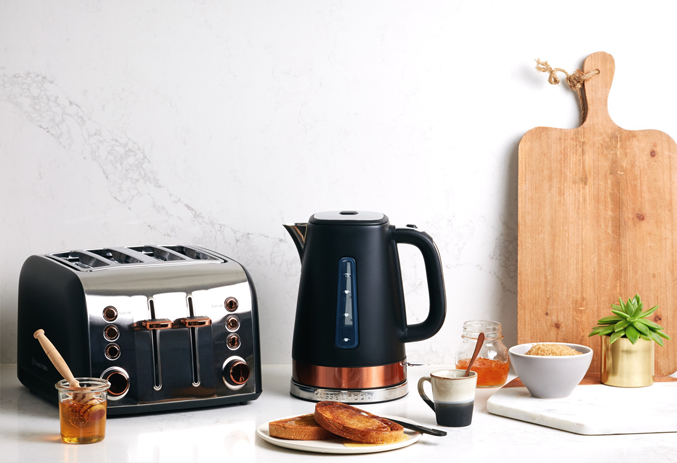 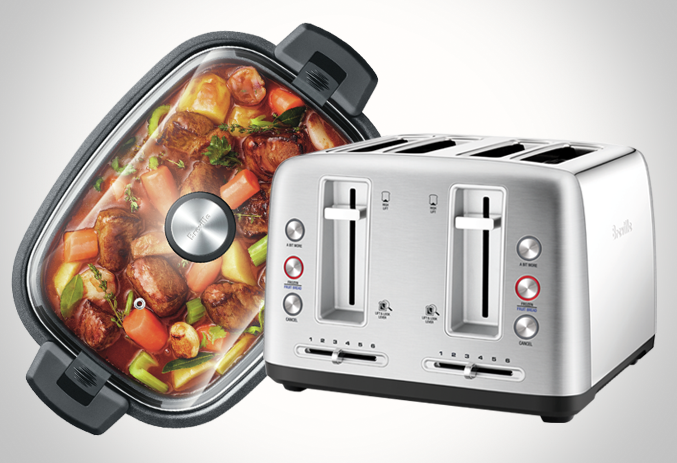 Breville has released a plethora of new premium kitchen appliances to zazz your benchtop. Highlights include the Searing Slow Cooker, a versatile multifunctional slow cooker that lets the user intensify flavours by searing and slow cooking in the same pan without the use of a stovetop. It also includes steam and yoghurt settings.

Toast enthusiasts will be pleased to see Breville’s new range of Toast Control Stainless Steel Toasters. These models take users one step closer to the perfect toast with Fruit Bread, Lift and Look and A Bit More features along with extra wide and deep, self centering toasting slots taking the guess work out of toasting in a stylish modern package. Available in two slice, four Slice Side-By-Side, and four Slice Long Slot models. 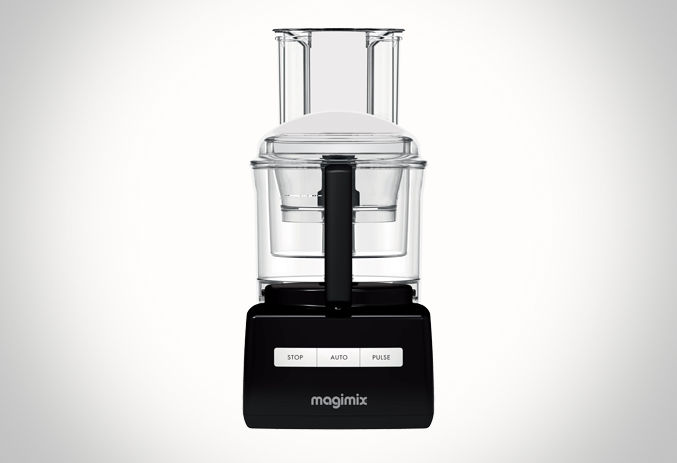 Did it ever go away? Effective, sophisticated and on trend, black appliances are here to stay. All the invaluable French made Magimix Food Processors including Le Blender are available in black. Le Blender is an ultra-quite system with a heat resistant glass jug that produces an extremely fine blend for velouté soups, smoothies, pancake batters and much more. Also in Black is Le Duo. The juicer and citrus press are effortless to use and produce exceptional juice levels with very little wastage. The coulis maker attachment extracts a thick and creamy jus or puree from soft fruits or cooked vegetables. The Magimix domestic warranty is 3 years on parts and accessories (Food processors and Le Duo are also covered by a 30 year motor warranty). All the Magimix products are all available from the Award Appliance Group.