WHERE WILL THE SMITHS CITY RULING LEAD?

With recently increased funding, expect the Labour Inspectorate to come down heavy on retailers it sees as taking advantage of employees. 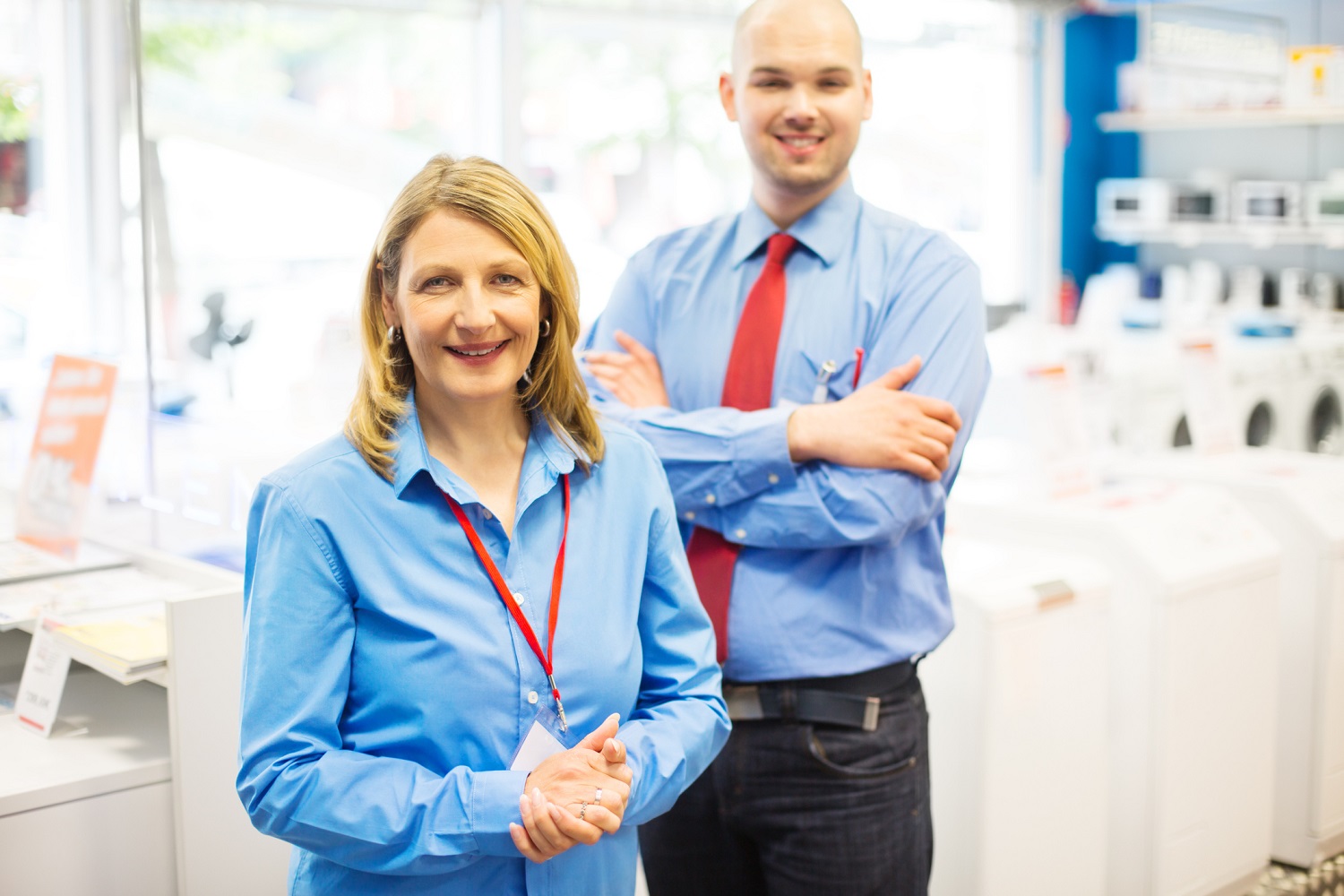 The 8 May Employment Court ruling that Smiths City should have been paying employees for regular 15-minute pre-shift meetings because they were “work” – as defined by section 6 of the Minimum Wage Act 1993 – has opened a can of worms.

To sum up the decision, Labour Inspectorate Regional Manager, Loua Ward, says in an MBIE statement: “…If the activity is integral to the employees’ role, and there is expectation to attend – this is work, and employees should be paid for it.”

“Employers should not pass the cost of doing business onto their employees. Employees must be paid for all the work they do, and this includes handover times, briefings, and in some situations, the travel time to and from a work site.

“Too often we encounter employers attempting to avoid paying their employees by dressing up activities outside of businesses hours as something that is for the benefit of the employee or something that’s not work. However we will look beyond that at the real nature of the activity.

“We encourage any other employers who currently are failing to pay their employees for such activities – and we know there are some out there – to fix these practices, as following this decision, they cannot continue to plead ignorance.”

As previously reported, Smiths City has now moved the sales meetings into employees’ normal working hours and is conducting an audit to identify all instances where wages have been paid below the statutory minimum for the last six years with a view to reimbursement (see details here).

It was no surprise however in the last week to hear more than 15 other big retailers being “named and shamed” and to hear of many instances of employees not being paid for work outside of their stated working hours, cashing up and end of day cleaning being among the top unpaid tasks.

Some of these instances are clearly due to management decisions made at store level rather than at national level, and Briscoe Group and The Warehouse to name just two were among those national retailers to say that such practises were not policy.

Briscoe Group MD, Rod Duke, says in a statement: “It has always been Briscoe Group’s intention to pay staff for the work that they do – that includes morning meetings and cashing up at the end of the day.

“All stores have confirmed that those employees attending morning meetings are paid to be there.

“With respect to cash up at the end of the day, an initial audit of all stores has confirmed that some stores have failed to correctly roster some staff required for this task. We believe this has affected a modest number of employees.

“This is our error and we are now in the process of rectifying it – staff who have been affected by this will be fully reimbursed.”

Workplace Relations Minister, Iain Lees-Galloway, put it plainly: “My message to employers is make sure you know your obligations as employers.”

Ironically, just a matter of a week or so later, the 2018 Budget allocated $8.8 million of new operating funding over four years for more labour inspectors and support staff.

“The vast majority of New Zealand employers do the right thing by their staff, but we need to protect workers from those businesses who do not,” said Minister Lees-Galloway in his Budget statement.