ROLLING BACK THE YEARS TO NOVEMBER 1998 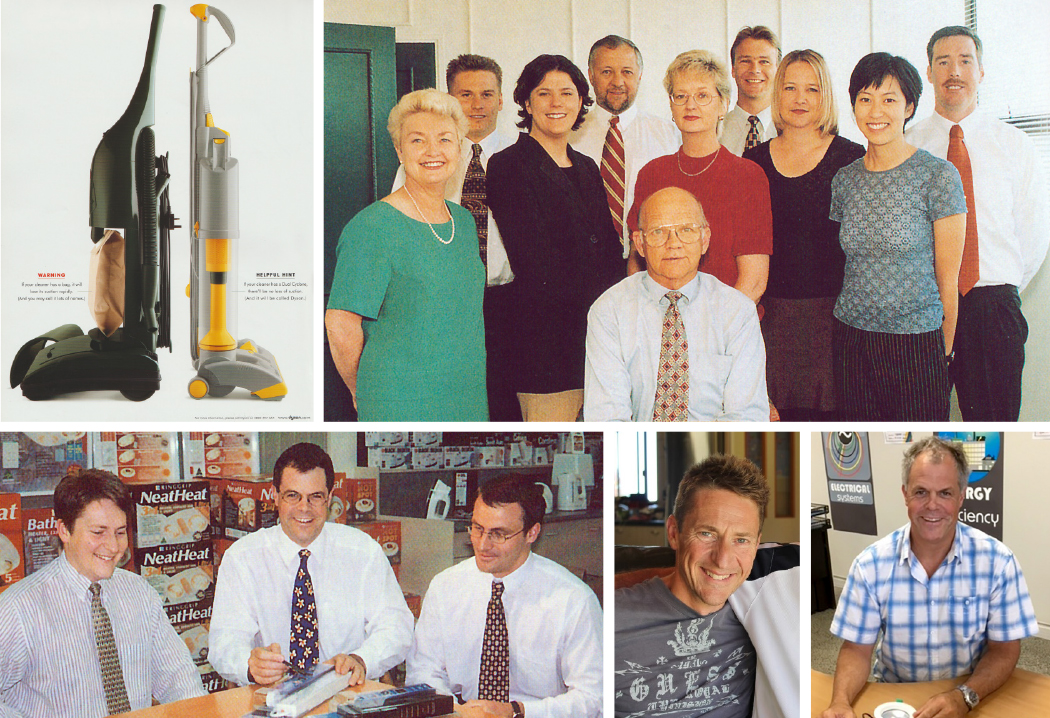 A snapshot of the industry this month 20 years ago, as seen through the eyes of Wares magazine. 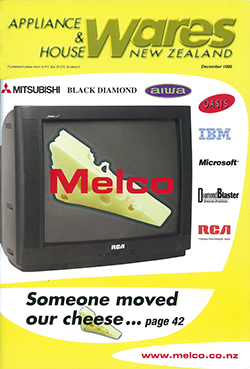 On 3 November 1998, two nations came to a standstill, as they still do annually for the Melbourne Cup.

Jezabeel, piloted by Chris Munce, won that year, from Champagne and Persian Punch.

No-one works in a vacuum… – I found it a bit odd that, 20 years ago, while Electrolux Floorcare had the front cover of Wares to advertise a bagged machine, a Dyson bagless ad took up the inside front cover spot.

Electrolux was saying: “These vacuums make it easy to get into those really hard to reach places. Like your customers’ wallets” and pushing suction power.

Meanwhile, you turn the page to find Dyson putting it that: “If your cleaner has a bag, it will lose its suction rapidly and you may call it lots of names.”

Then as now? – The end of year editorial saw 1998 as something of an industry watershed year as the world sped towards the new millennium.

It spoke of a return to the past in some areas, including a stronger consumer expectation on customer service as well as a realisation of the difference between the words “value” and “bargain”.

A prediction was made too, and I quote: “This will inevitably spell the end of the mass merchant/warehouse/big box style of retailing in its current format.”

Twenty years on, the end is certainly not nigh for any of those categories but for sure, change continues and the evolution of Customer Experience retailing – CX, to use the vernacular – is a case in point.

This interesting piece ended with a challenge for 1999: “Seek ways to adjust, to learn and to understand”, which is as relevant today as it was 20 years ago.

Did you “Get Cooking”? – You may remember Jude Dobson’s TV1 magazine-style show, 5.30 with Jude, which played each week night, covering topics from home renovation to nutrition to babies and more.

Sunbeam GM at the time, Roger Teague, said the rationale was to expose viewers to new and exciting ways to create food using Sunbeam products.

Ringgrip gets a grip – Towards the end of 1998, Ringgrip, having acquired the distribution of Black & Decker earlier in the year, had restructured its management team in order to capitalise on its new-found position as one of the country’s largest players in the small appliance market.

“With the new system in place,” said Simon back then, “we now have more time to devote to each product segment and each product will benefit, meaning better all-round service and increased commitment to do each product justice.”

These days Nigel is Shareholder/Manager of electrical wholesaler Active Electrical Suppliers in Henderson, Simon is Sales & Marketing Manager at eyewear supplier Eyewear Design and Leighton and wife Nicola own Mega Distributors, which is a business to business wholesaler.

Back then, Martin Simcock was Appliance Divisional Manager at the 18-store South Island chain.

But as we know, the “old guard” has moved on from this iconic retailer and these days Martin is consulting on his own behalf in Christchurch and in that context is working with Diesel Services Christchurch, where he’s also a shareholder. 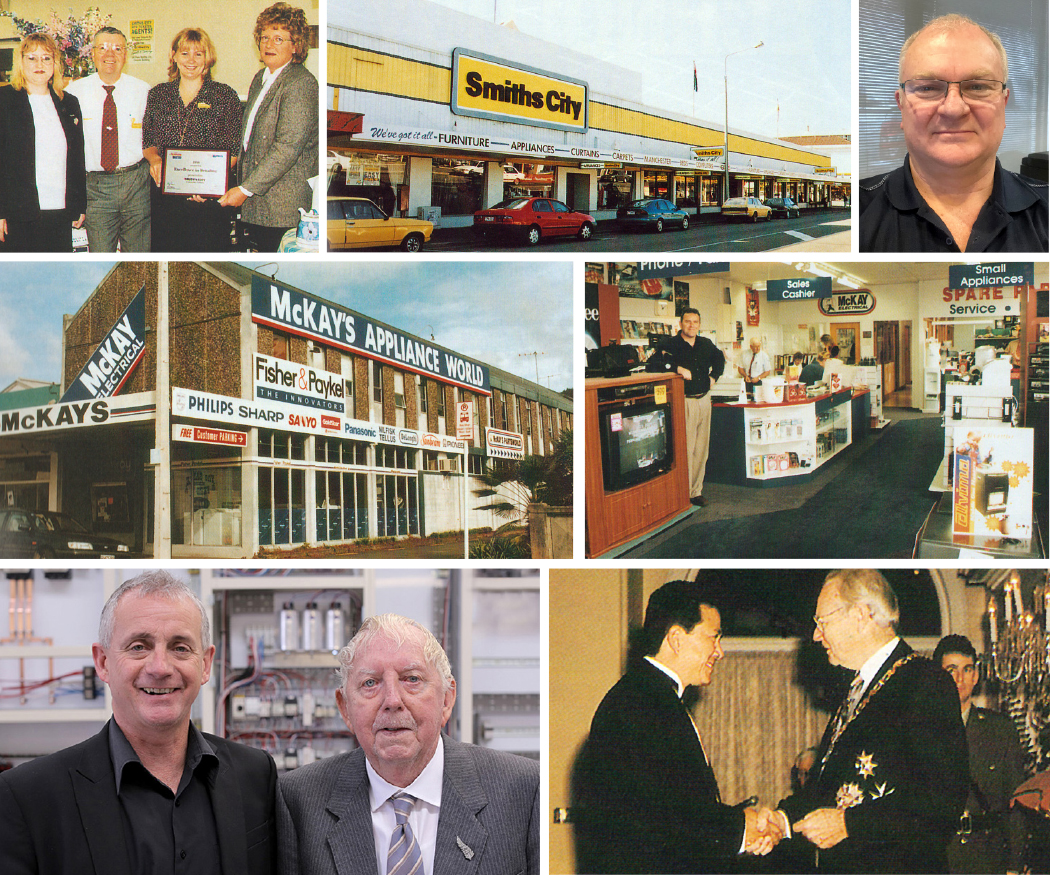 The real McKay… – We looked at the genesis of McKay Electrical two decades back. Founded by Tom McKay in Dargaville in 1936, by 1998 the Faithfull family had owned the business for 20 years.

On the retail side, McKay’s Appliance World, managed by Wayne Pivac, was part of Appliance Connexion.

Sadly, Joe passed away in April 2015 but Lindsay is still Managing Director of the B2B operation that is now simply called McKay, a multi-disciplined electrotechnology company servicing commercial, industrial and marine clients here and abroad.

Wayne was better known back in the day as coach of the Northland rugby team and he’s still a top coach, having been announced as the next head coach of Wales, succeeding Warren Gatland after next year’s Rugby World Cup.

International relations – Michael Park was a true mover and a shaker during his time in our industry. As the owner of LM Rankine Trading, he initiated the launch of Goldstar nationally across all channels over 1987-88 and then guided the evolution of the brand which became LG.

Michael had moved from Seoul to Wellington in 1972 when his father became the inaugural Korean Ambassador to New Zealand and in 1998 he too was honoured for his services to business management and Korea-New Zealand relations when he was made an Officer of the New Zealand Order of Merit (ONZM) by the then Governor General, Sir Michael Hardie Boys.

Having sold his business to LG in 2007, Michael now spreads his time between the two countries.

“I spend more time in Korea but return to New Zealand during your summer to meet up with family and friends and to avoid the extreme cold of Korea,” he says.

In Seoul he is focused on promoting this country through the New Zealand Centre, particularly in education and culture.