FOLDABLE SMARTPHONES - THE NEXT BIG THING?

The first ever foldable smartphone has hit the market, with others close(ish) behind. Is this a good story to tell for a category that's probably in need of one? 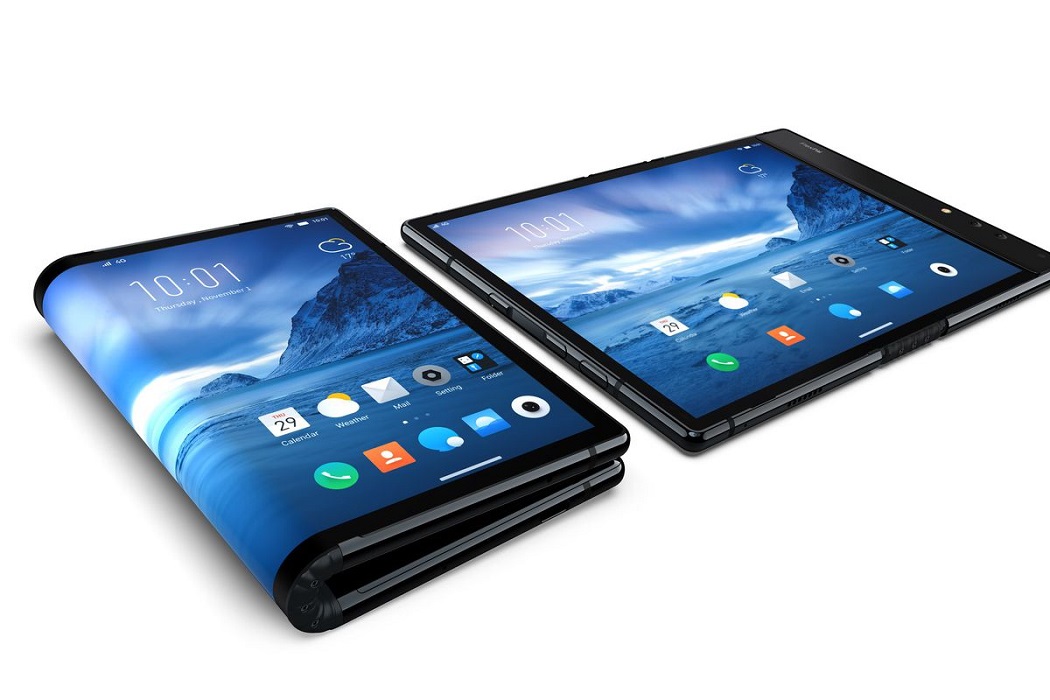 Foldable screens have been seen in a range of sci-fi TV programs like Westworld but the technology has just gone from “near future” to present day reality.

Unfolded, the Flexpai looks like a 7.8-inch tablet but this shrinks to a more pocket-sized 4 inches when folded.

Spec-wise, the Flexpai is similar to other flagship smartphones on the market but has a hefty price tag of around 9,000 yuan (NZ $1,904.37) and is only available in China for now.

And with Samsung, Huawei and LG all promising to release their own foldable models in the next six months, Flexpai may actually be more about proof of concept than the launch of a major new player on the market.

Samsung recently teased a folding screen at its developer’s conference in November (see the video here) but kept the design of the phone in the shadows.

This model, rumoured to be named the Samsung Galaxy X, Galaxy F or Galaxy Flex, is thought to be getting a release in the first half of 2019.

So, in a category that seems to have plateaued or even declined somewhat (they can’t realistically get any bigger surely?), is folding technology set to be the next trend?

The Flexpai’s price and bulky form when folded have already put off some users but this is a first generation device after all.

And, with smashed screens a major bugbear for smartphone users, the robust nature of a flexible, glassless alternative could attract supporters.

The future of foldable phone tech will lie in whether it can significantly capture sufficient consumer interest to justify the investment.