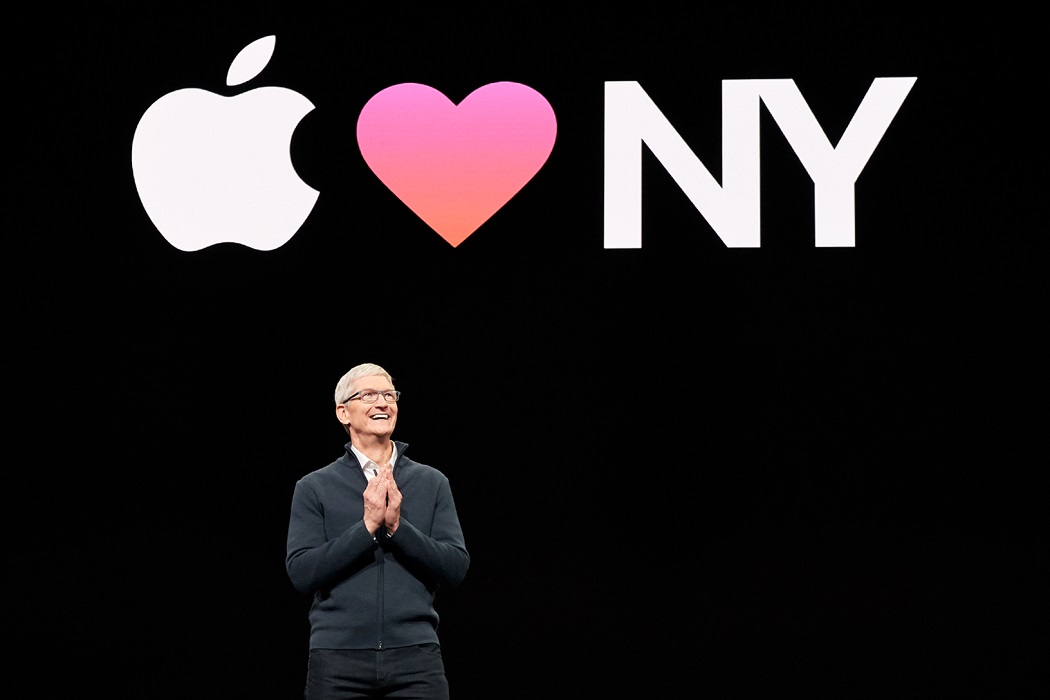 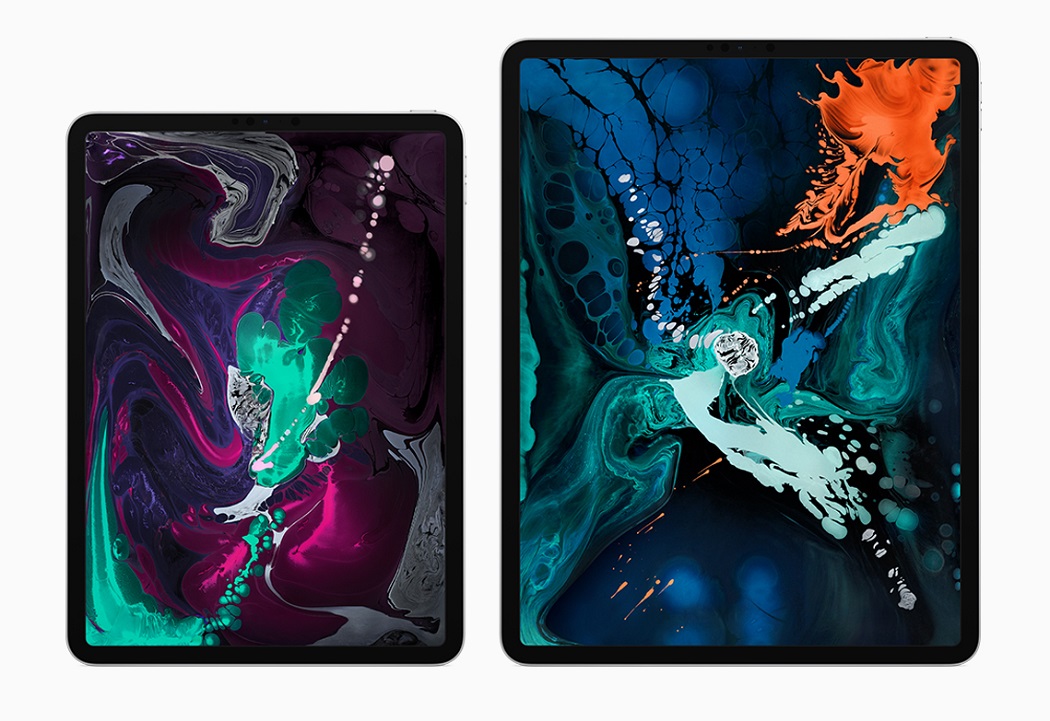 The all-new iPad Pro has an all-screen design with 11- and 12.9-inch Liquid Retina displays and Face ID, an A12X Bionic chip with next-generation Neural Engine which is claimed to outperform "most PC laptops", a new USB-C connector, Gigabit-class LTE, and up to 1TB of storage.

A second-generation Apple Pencil magnetically attaches to iPad Pro and wirelessly charges at the same time, while a new Smart Keyboard Folio is a new streamlined adjustable design.

The new MacBook Air ("the most affordable Mac") boasts a 13-inch Retina display, Touch ID, the latest processors and an even more portable design.

Available here from next week from NZ$2149. 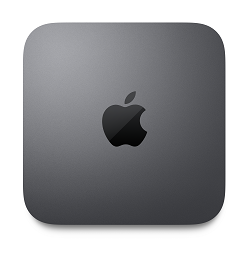 Billed as a "faster and more capable desktop", the new Mac mini got a "massive" increase in performance with quad- and 6-core processors, up to 64GB of faster memory and super-fast all-flash storage.

The new Mac mini is claimed to deliver five times faster performance than its predecessor, and comes with Thunderbolt 3 ports, the Apple T2 Security Chip and a 10Gb Ethernet option.

Available here from next week from NZ$1499.